That imagery. That speech. That performance. That music. I profoundly dislike the cliche "They don't make them like they used to," but, keeping in the spirit of Patton (1970), in which General George S. Patton is depicted as an anachronism in his own time, Franklin J. Schaffner's epic look at Patton's turbulent final years also feels out-of-time at the dawn of "New Hollywood"-era filmmaking. Five decades later, the differences are even starker, both between the grand stature of the film compared to the gimmickry of more recent historical war movies (like Saving Private Ryan (1998) and 1917 (2019)), and between the stature of Patton the man and current notions about war, leadership, victimhood, and the personal flaws of bold men.

In the spirit of Patton's mercurial march across the European theater of World War II, I will fearlessly march through my thoughts as they occurred to me while re-watching a film I last saw maybe in the early 1990s.

So far, the Silver Screen Streak movie challenge has involved 67 movies. I watched the very first entry, Russian Ark (2002), two years ago, and it has remained the highest ranking in the entire challenge, with a spot on my Flickchart at 84.34%... until now. Patton (1970) is the new top dog, shooting into the rarefied top 10% of my Flickchart, with a rank of #414 (92.25%). This makes it the first movie to earn THREE FREE PASSES for surpassing 90%. This means that with only three movies down, Elisabeth Miller's list 1001 Movies You Must See Before You Die has already earned FOUR FREE PASSES total. Up next is another long-overdue re-watch, the influential film noir classic Kiss Me Deadly (1955) from director Robert Aldrich. 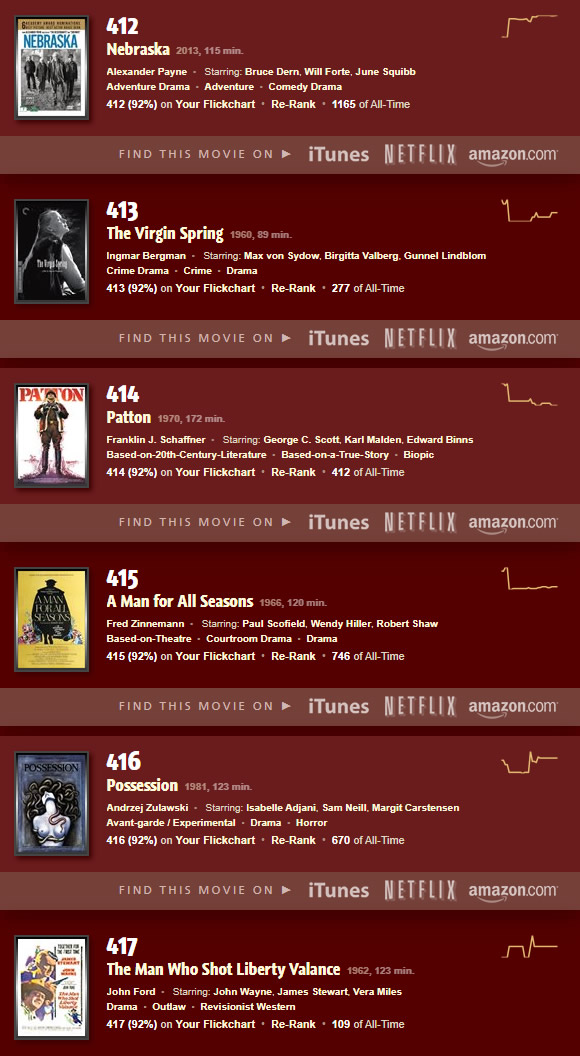 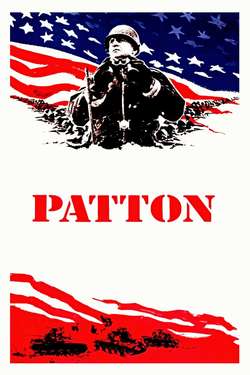 More about Patton (1970) on Videopolis