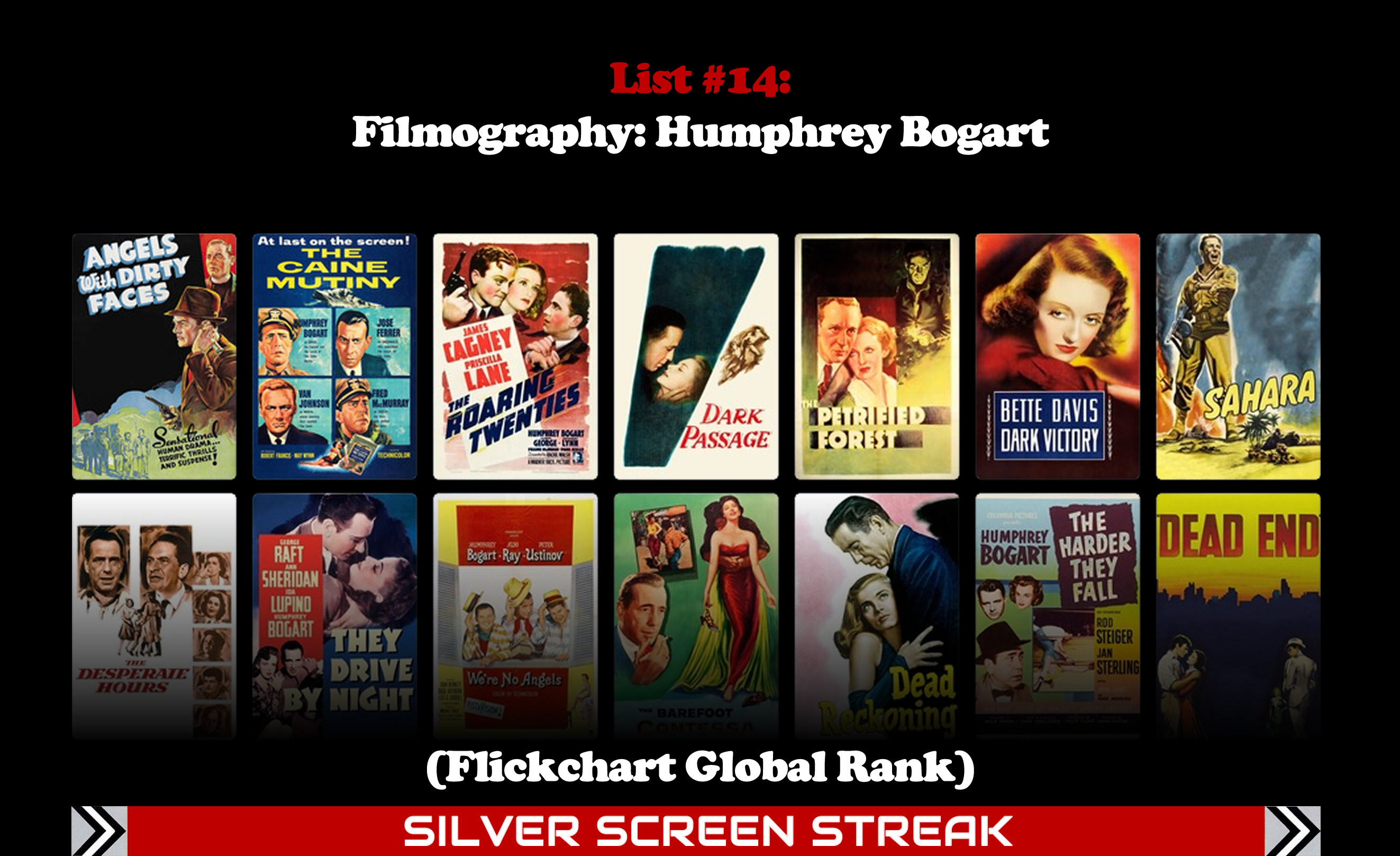 "When I make movies, you'll watch them and like them!"

Who doesn't like Humphrey Bogart? Saps and heels, that's who. His roster of deserved classics is undeniable — Casablanca (1942), The Maltese Falcon (1941), The Treasure of the Sierra Madre (1948), In a Lonely Place (1950), To Have and Have Not (1944), Key Largo (1948) — but I've only recently, through movie challenges like this, taken a deeper dive in to Bogart's less prominent movies. Depending on the length of my streak through this list, selected by Flickcharter Stephen Roney, I might make a much bigger dent in my neglected Bogarts.

I don't have a lot to say about this crop of movies, as a lot of them blend into a general awareness of their existence, but without any overriding desire to seek them out. There are some crime movies, naturally, and some early ones with Bogart in minor or supporting roles. I have seen a couple of films from this list before — The Caine Mutiny (1954) and The Desperate Hours (1955) — but too long ago to remember much.

My most recently watched Bogarts have been all over the map, with my recent disappointment in High Sierra (1941), from an earlier list in this challenge, following pleasurable viewings of Across the Pacific (1942), Beat the Devil (1953) and Key Largo (1948). 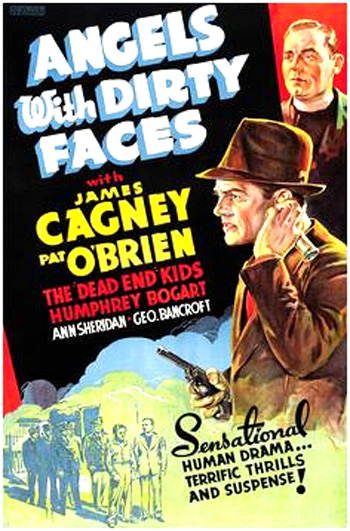 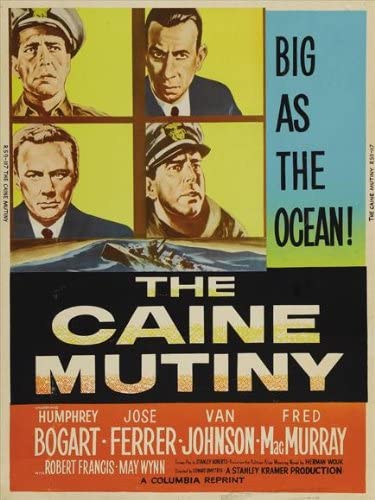 I can comment on this one, because I've watched it before, but over 30 years ago. I loved it then, and still remember Bogart endlessly fidgeting with his shiny metal balls. It's due for a re-watch. 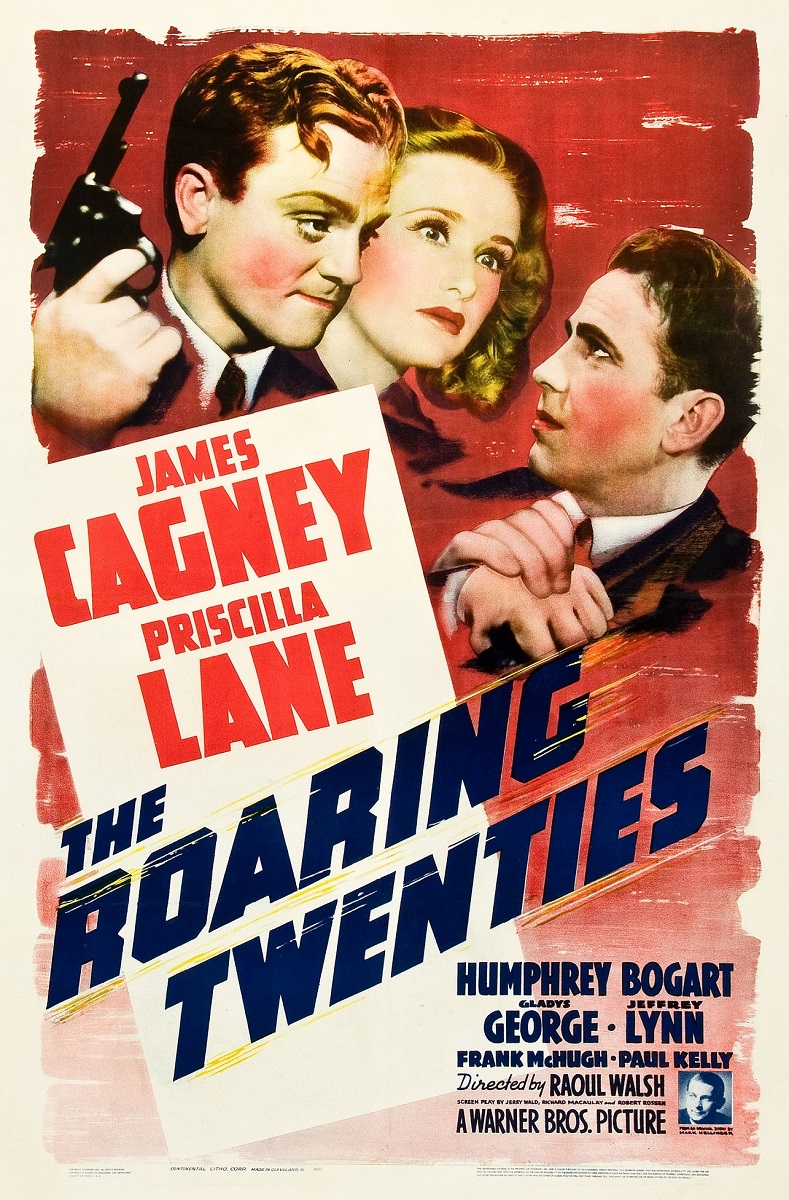 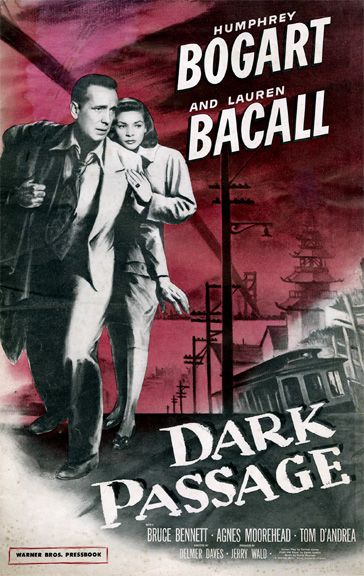 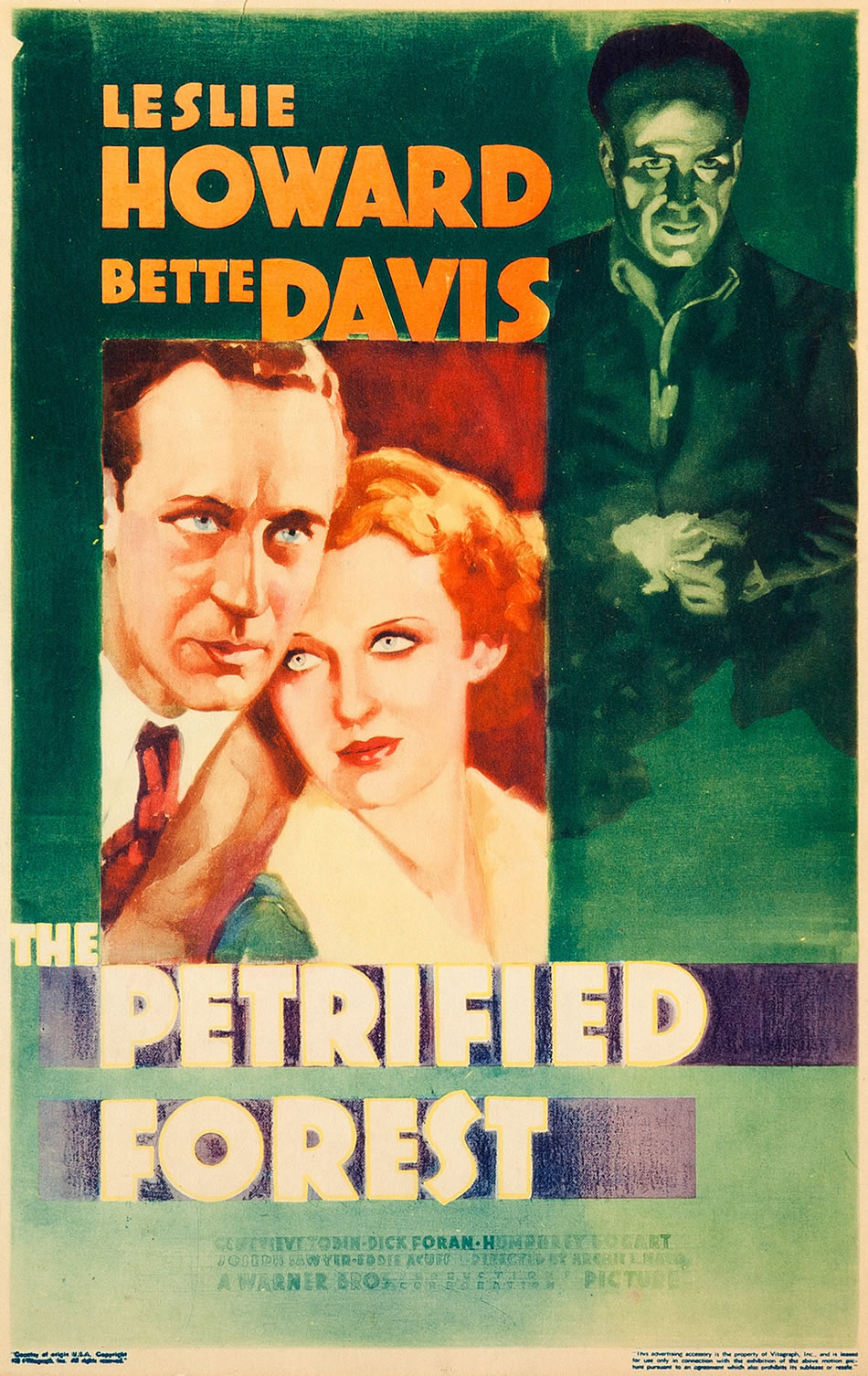 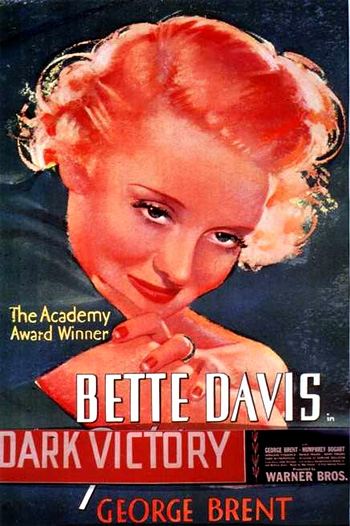 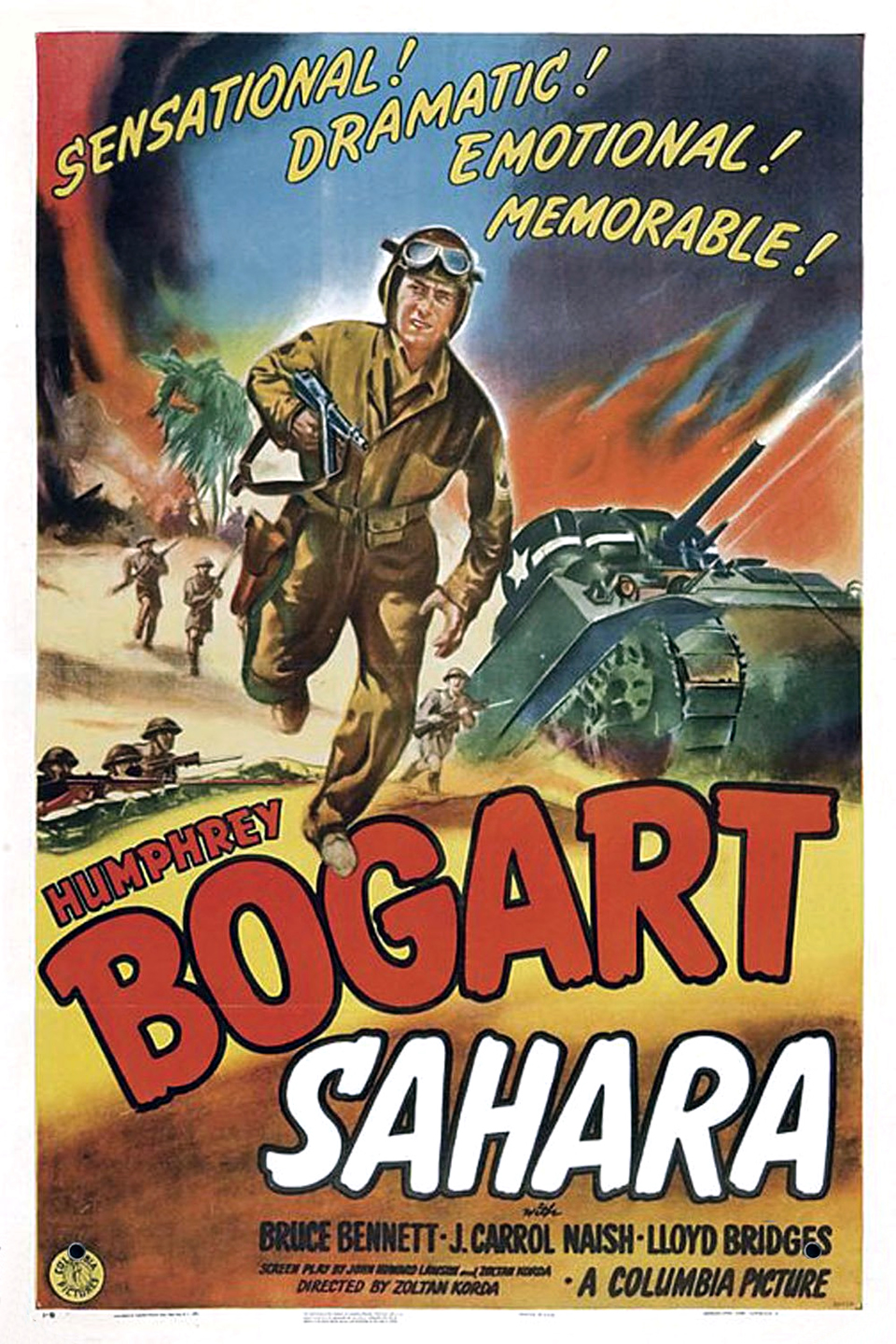 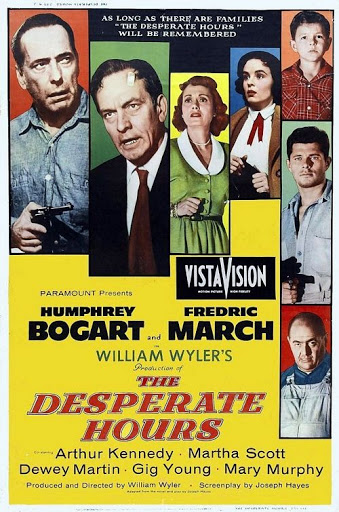 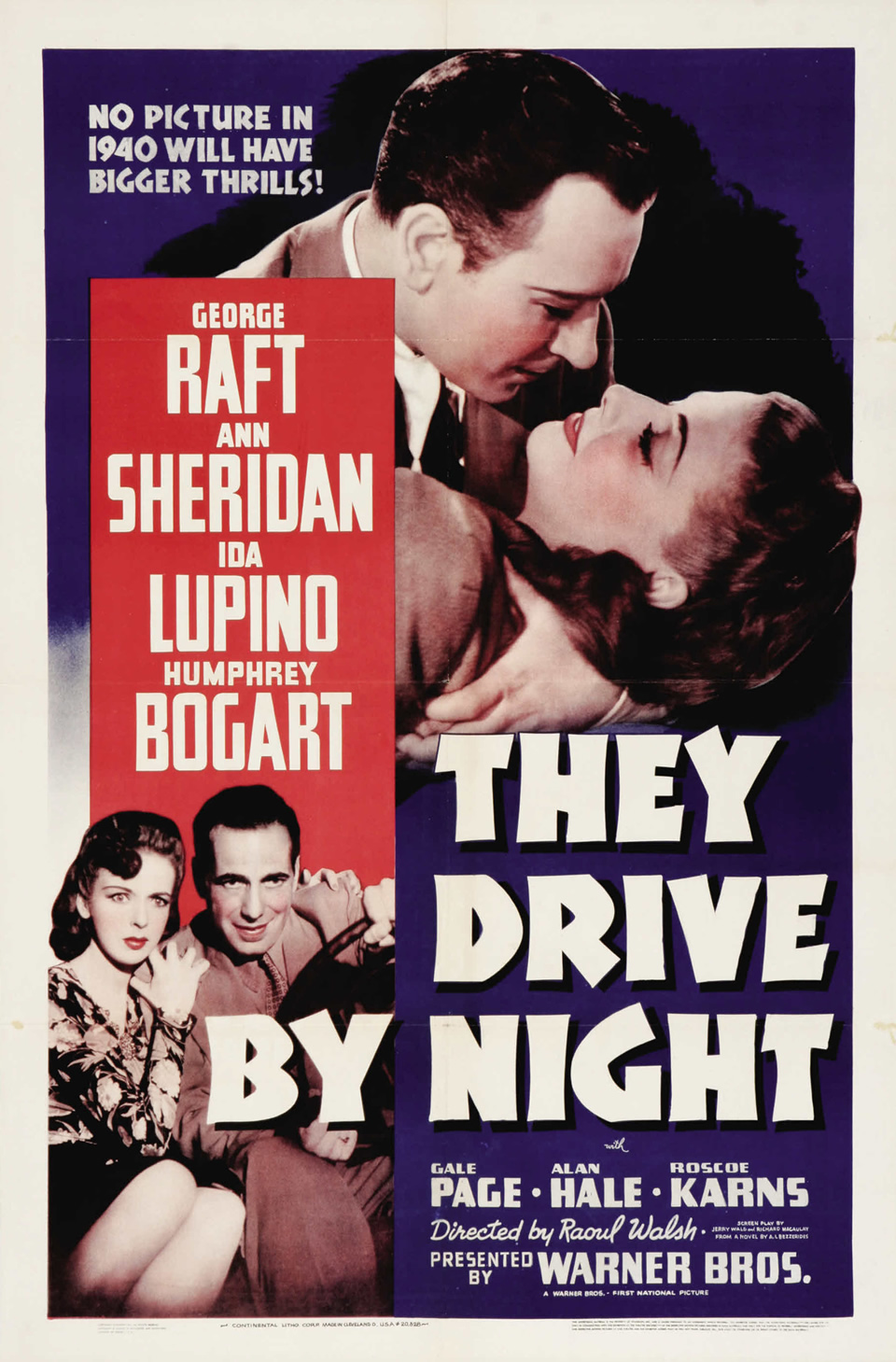 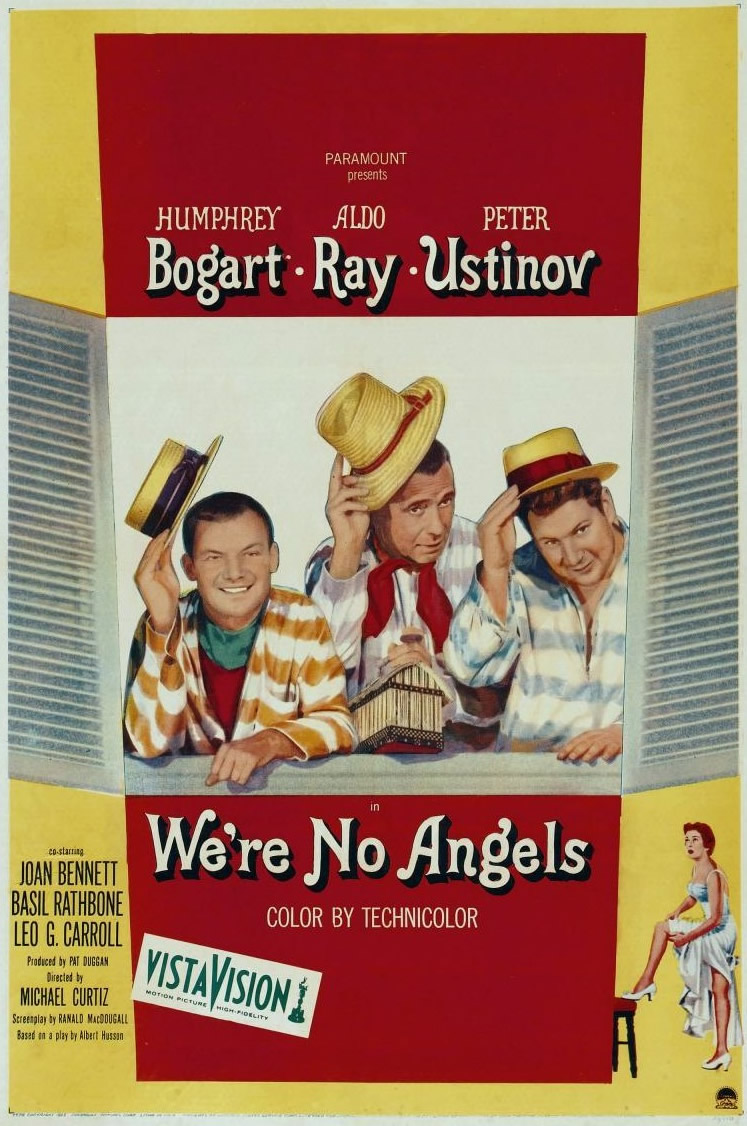