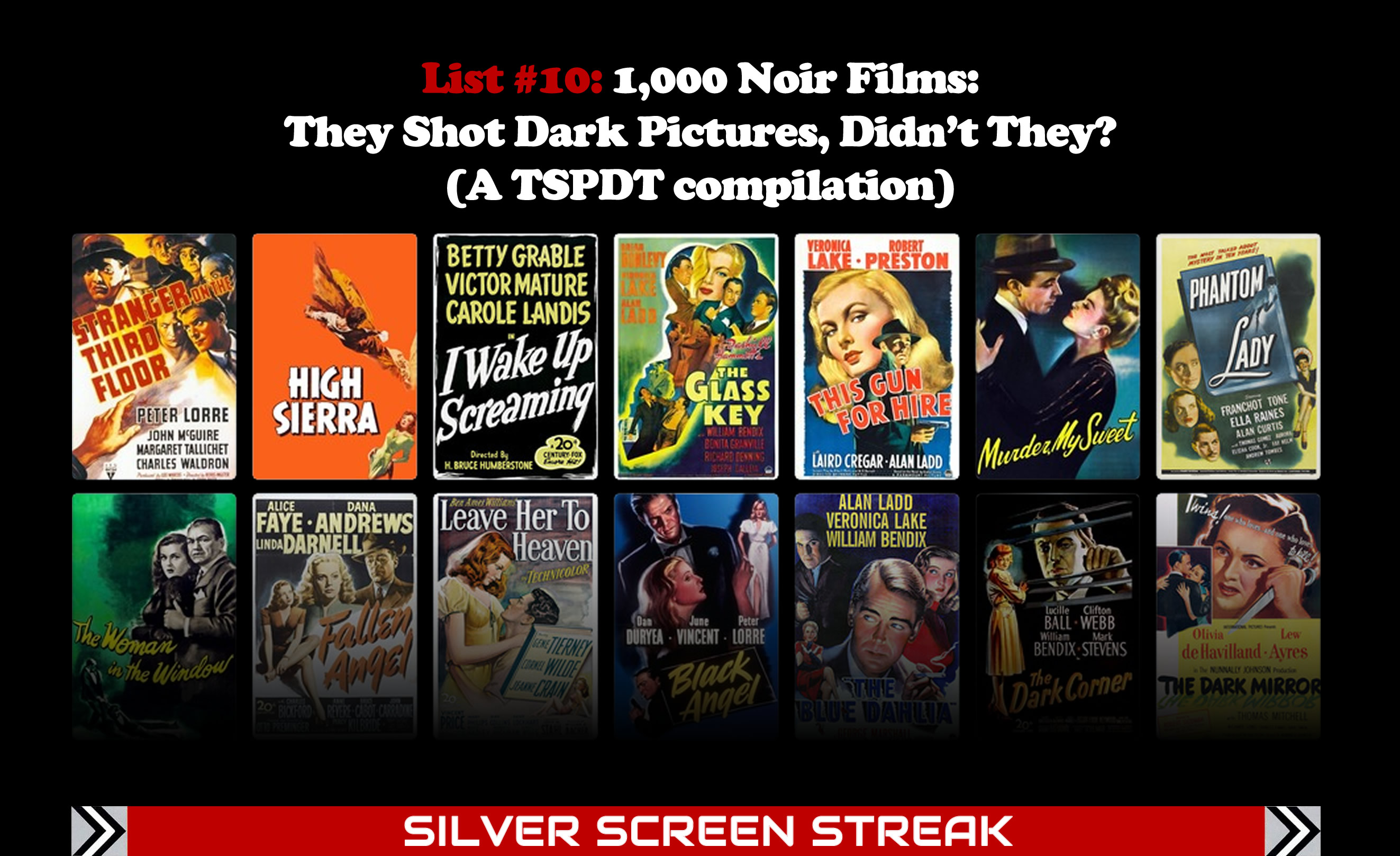 When I started this entire PopGap project over five years ago, film noir was one of several genres that I felt almost always underperformed relative to reputation. I was aware of a passionate noir fan-base and was certain that I wasn’t part of it. It could be that when I first watched many noir classics — playing on standard definition cable TV or even worse hissy VHS copies in the 1980s — the unrestored presentations failed to translate the movies’ proper qualities, or maybe I was just being an unwelcoming prick with an impenetrable “show me” attitude.” Whatever the case, over the last five years I have added many noirs to my mental register of favorite movies, from John Huston’s The Maltese Falcon to Otto Preminger’s Laura, and several in-between. I still may lack the thrill that this genre gives its most stalwart fans, but I think I finally get what it's all about.

They Shoot Pictures, Don’t They? is a website known in film circles for its comprehensive collation of best-of-film lists — you might remember them from the first list in this movie challenge, The 21st Century's Most Acclaimed Films — and Travis Easton has asked me to next try streaking through TSPDT’s noir-focused list, “1,000 Noir Films: They Shot Dark Pictures, Didn’t They?,” using the chronological ordering over at this Letterboxd list.

Apparently, it’s a list-in-progress, as there are only 838 movies on it currently; of those, I’ve watched 190, and of those that I’ve watched, I generally like all but the last 25 or so. So this could turn out to be a pretty long streak. Then again, it’s chronological and not ordered by Letterboxd user ratings, so there’s potential for weaker titles to appear anywhere and early.

I know next to nothing about most of the movies near the top of the list — I spot a Bogart in the first two, and lots of familiar director names, but I’m going to try to go into each of these as cold as possible — so I’m just going to post their titles below without my usual comments. 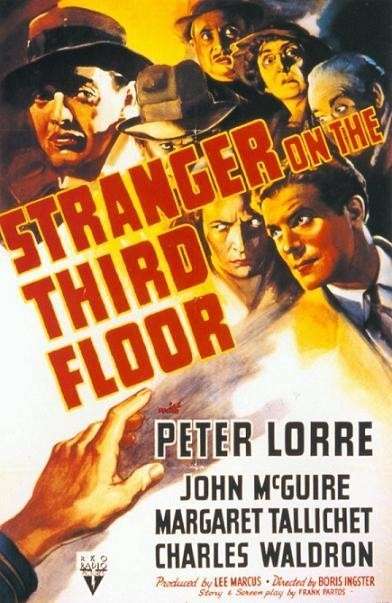 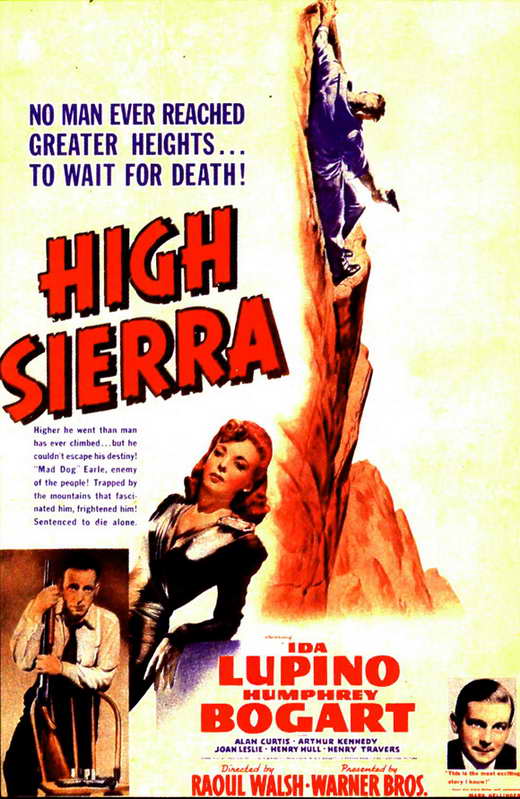 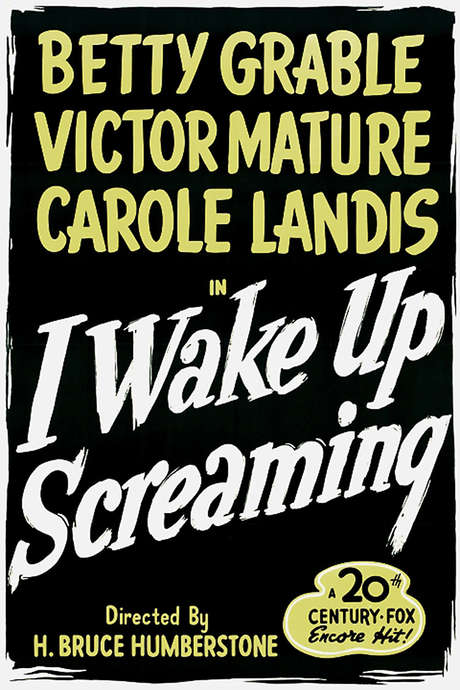 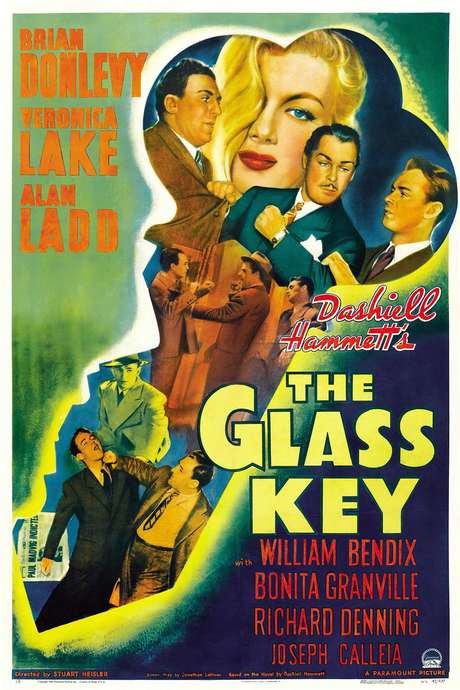 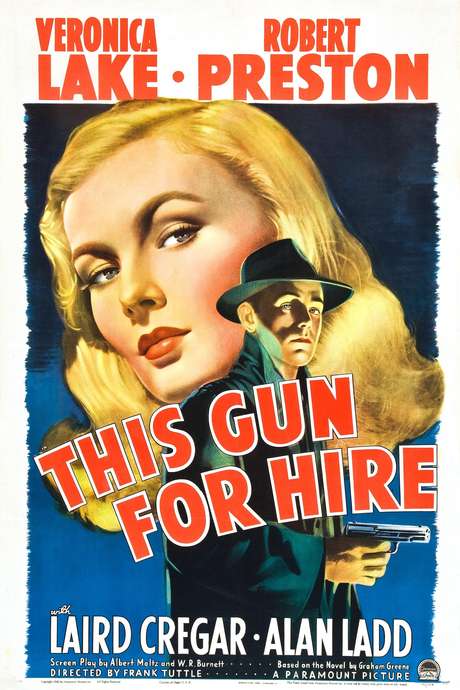 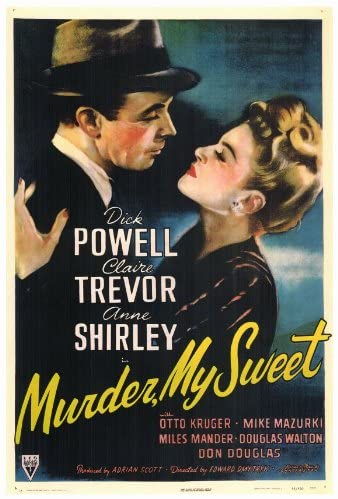 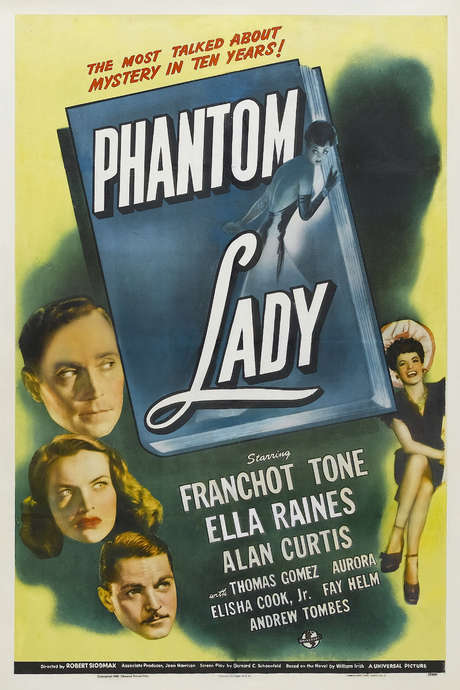 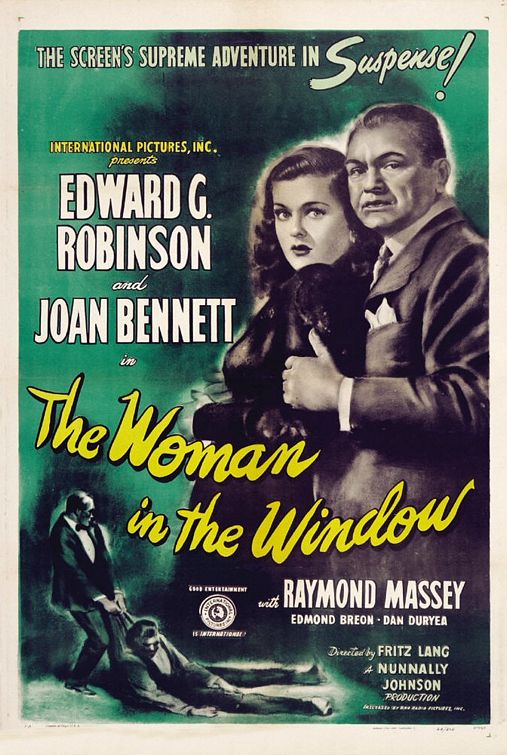 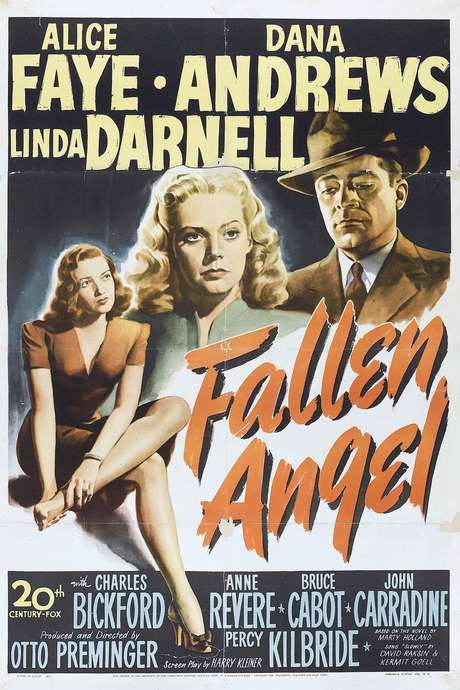 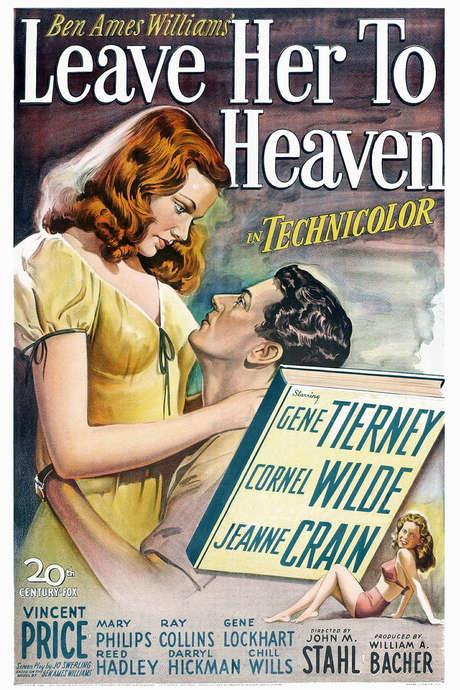