Watching obscure movies can be extremely rewarding, but sometimes requires enduring non-optimal circumstances. Availability and image quality are major bugaboos, but for obscure foreign movies bad subtitles can really throw a wrench in not only the enjoyment of a movie but mere comprehension of it.

I found a gorgeous HD version of Karel Kachyna's black-and-white World War II drama Carriage to Vienna (1966) (a.k.a. Kočár do Vídně; a.k.a. Coach to Vienna), but, unfortunately, the poorly translated subtitles presented an immediate obstacle. Although its rich photography and quiet acting is of more import than its sparse dialog, the opening block of introductory text took some deciphering and may have left me without the crucial context needed to fully enjoy it.

A Russian window, fresh from burying her husband, is forced to transport a pair of German soldiers to Vienna as the war nears its end. Not having these nationalities clearly established from the outset — the result of weak subtitling, or intentional ambiguity, or my ignorance of subtle cultural clues; I incorrectly assumed the heroine of a Czech movie was Czech, leaving me to wrongly guess at her sympathies — dampened the potential impact of the tense interactions between the characters. Yet, the moody photography by Josef Illík evokes a properly foreboding atmosphere from the omnipresent and mist-enshrouded forest, and Iva Janžurová is compellingly guarded as the widow (a good contrast with Jaromír Hanzlík’s genial soldier) — so there was enough to admire in Carriage to Vienna despite a lack of clarity.

By the end, after Carriage to Vienna makes the relationships between the characters more clear, and as the story takes its final emotional turns, the film stakes its claim as an especially noteworthy and harrowing war drama. I'm looking forward to the next time I watch it, when I can let my better understanding of it inform the entire experience, and not just in retrospect. 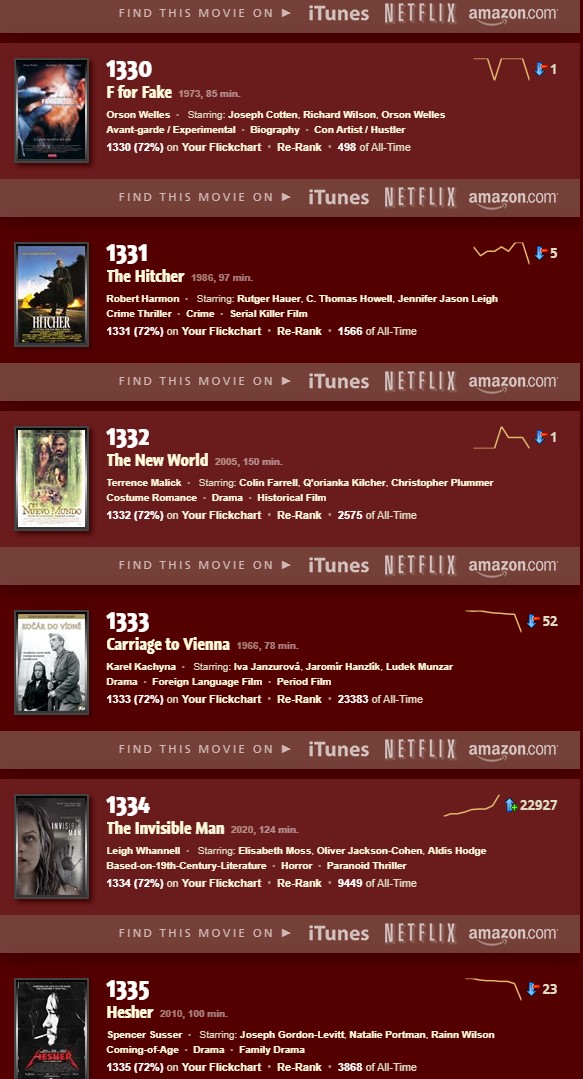 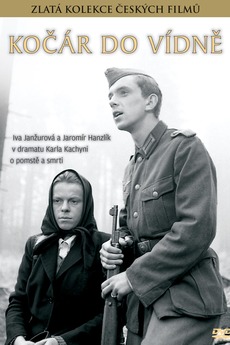 More about Carriage to Vienna (1966) on Videopolis