I'm hard to offend but I don't particularly enjoy being disgusted. Gore I can handle — I once rented Bloodsucking Freaks to show at high school party (not a popular choice, it turned out) — but many other ways of disgusting a person can take a toll on me, and Taxidermia includes not only ample footage of my #1 trigger (disgusting eating) but also invents a few new ones. In its tale of three generations of possibly the ickiest family in movie history, Taxidermia covers such delights as genital mutilation, child molestation, necrobeastiality, binge eating, binge puking, gastrointestinal rupture, and self-dissection. Maybe some others; I'll let you know when my psychologist unburies them.

Like many movies that come out of countries with recent histories of political oppression, this 2006 Hungarian comedy(?) is (literally) bursting at the seams with political allegory. With a brightly comic cinematic style, Taxidermia supposedly takes satirical aim at three distinct national eras; what it is trying to say about them is lost to me in the void created by my lack of both knowledge of Hungarian history and interest in graphic acts of self-debasement. That Taxidermia seems to rely completely on these two pillars made it hard to engage, and I'm not really sure that its allegory makes sense, with its Soviet period depicted as one of not only gluttony but forced excess, which runs counter to most other narratives of Communist rule.

Earlier in this Potluck Film Festival, I praised Pier Paolo Pasolini's Salò, or the 120 Days of Sodom, which is most definitely a more transgressive adventure into the darkness of the human spirit, but SALÒ was informed, for me, by a scathing political critique and heartbreaking humanity that gave its realistic horrors profound weight. Taxidermia is too light and artificial to be taken seriously in that way. At its best, it is, for lack of a better word, appealingly inventive visually, and laced with mordant sense of humor that I appreciate. It certainly contains images that I will never forget. In its busy-ness to find a new novel gross-out, however — how about a tasty drip of armpit sweat? — its characters never even really reach a cartoon-level of realization and are always beholden to director György Pálfi's single-minded interest in shock value. 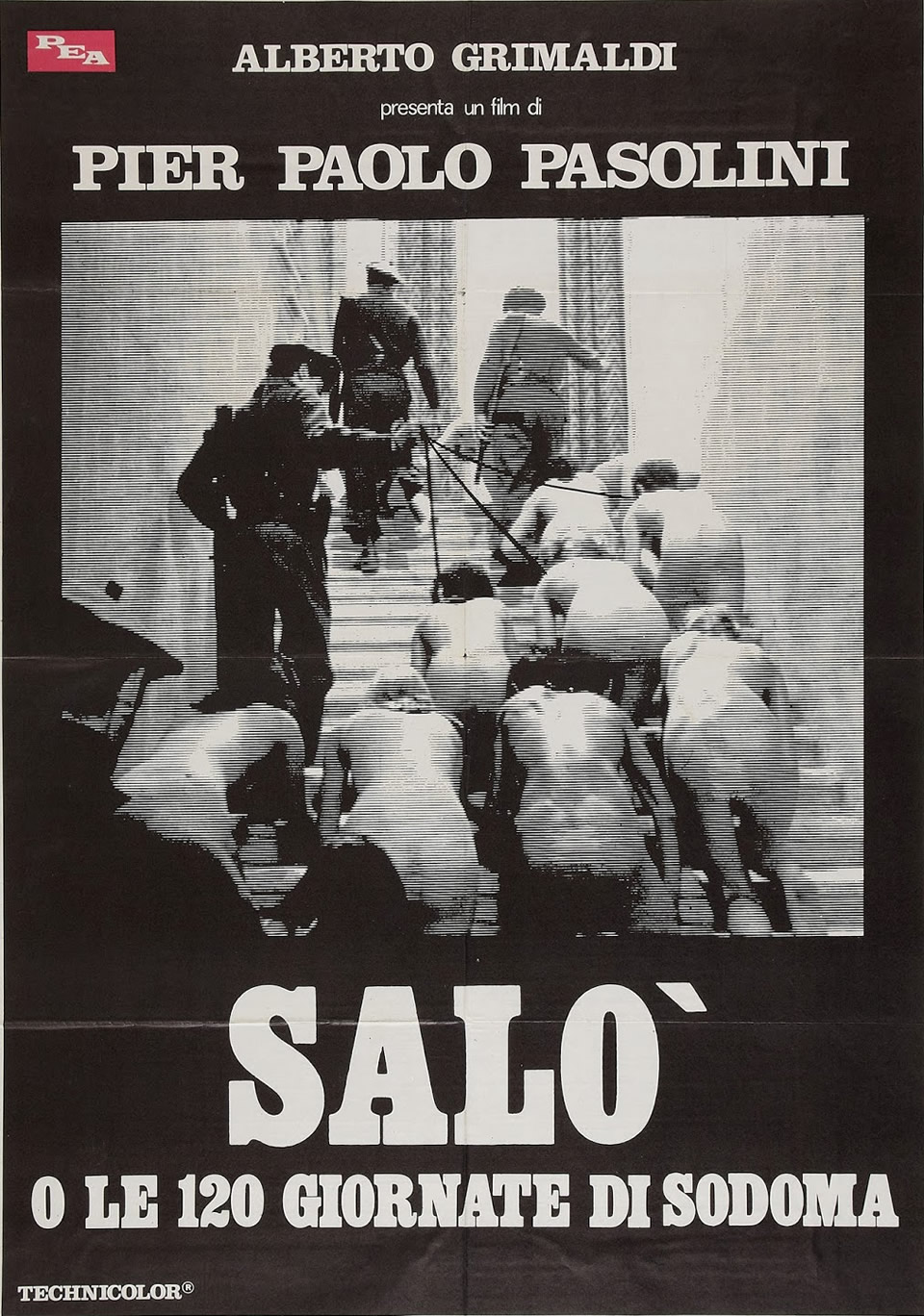 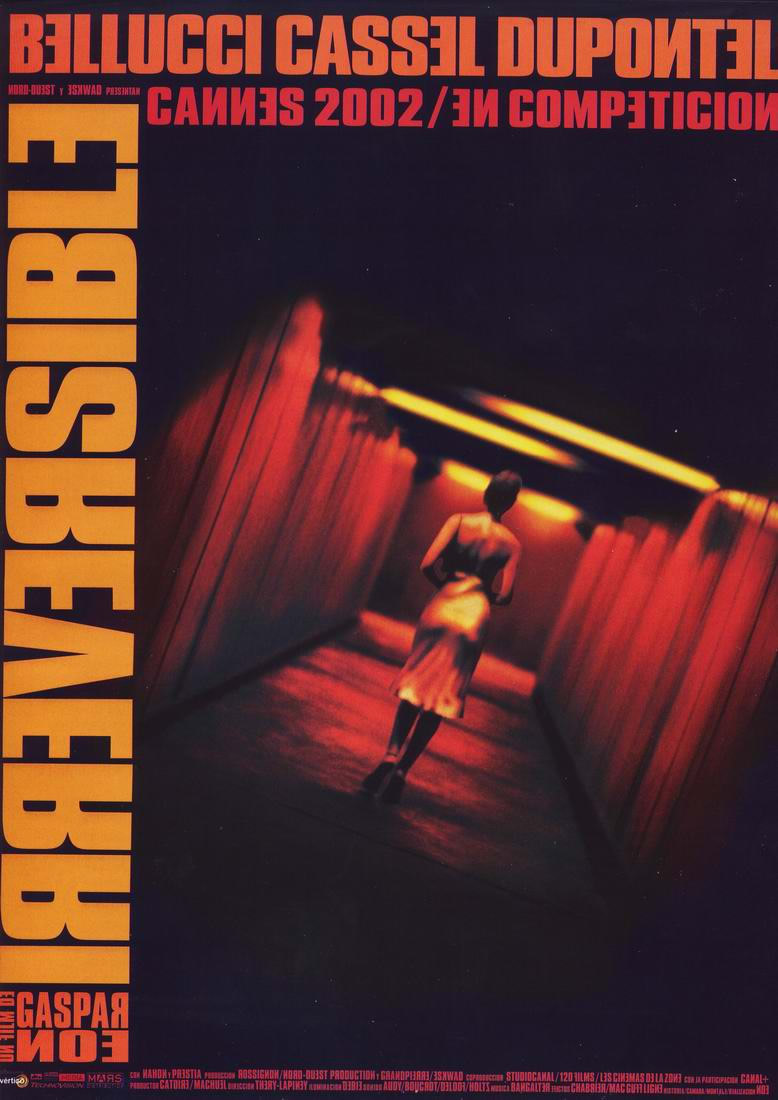 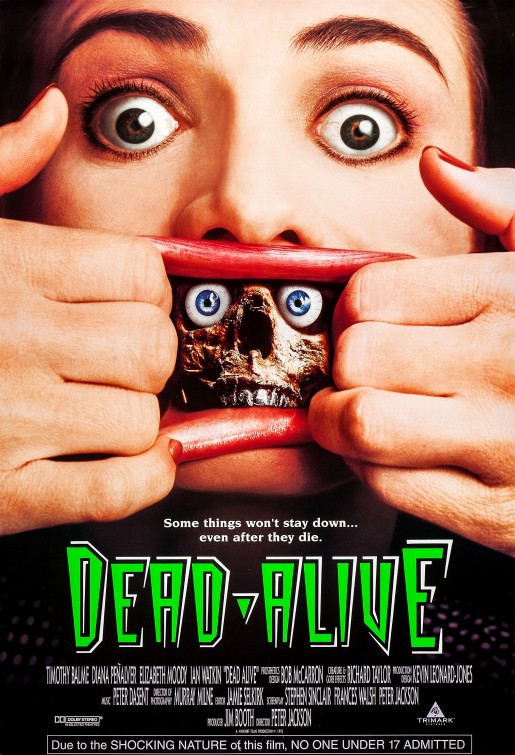 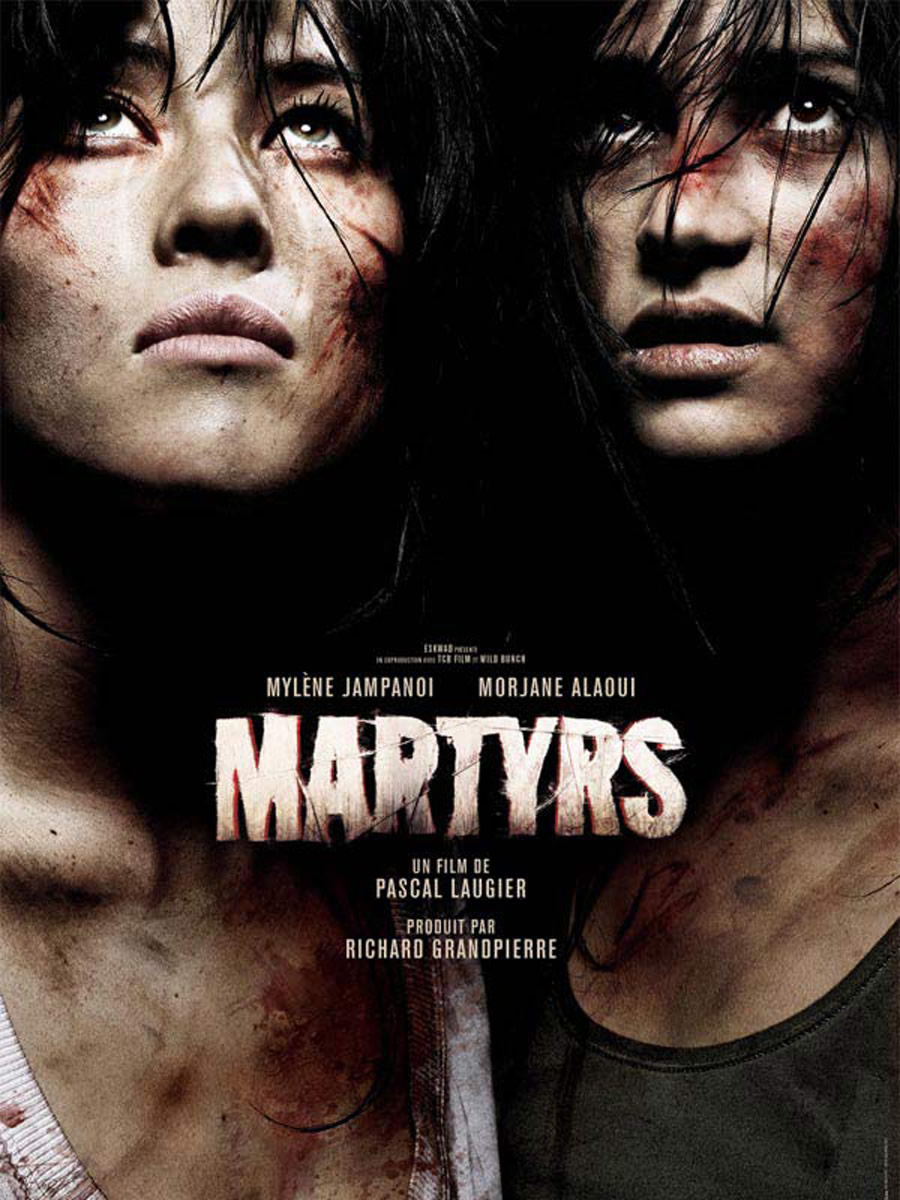 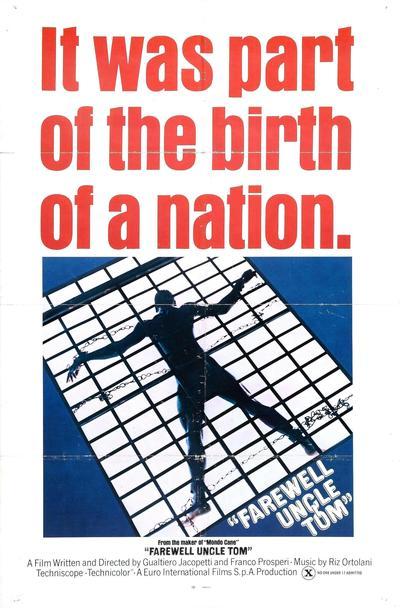 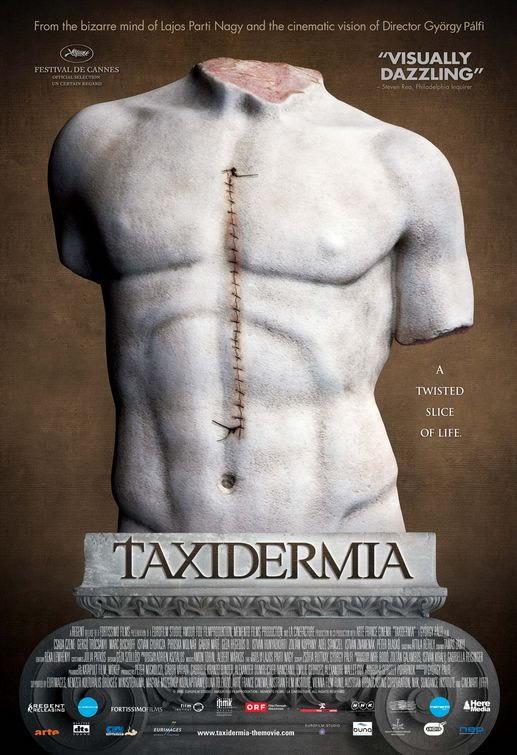