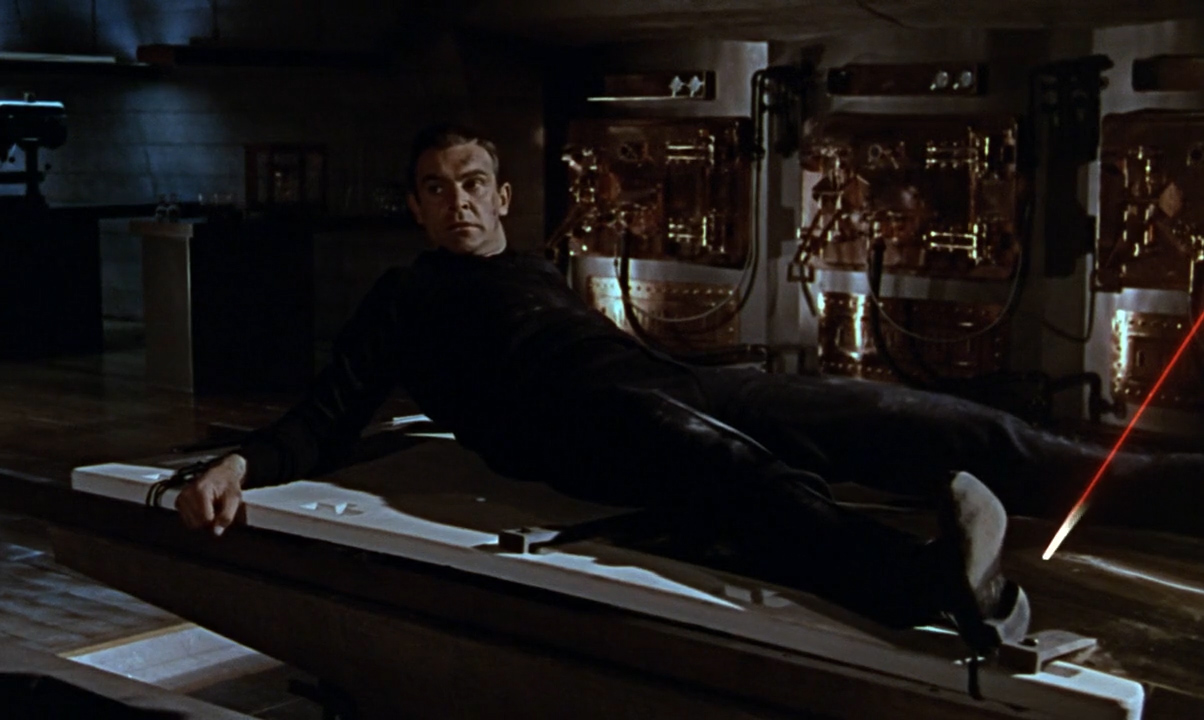 You were supposed to observe Mr. Goldfinger, not borrow his girlfriend.

The third James Bond movie is one of the most iconic in the entire franchise — the woman covered in gold paint, henchman Oddjob's lethal hat, an ejector seat, the laser slowly inching its way toward Bond's most-prized gadget, and Honor Blackman's memorably named antiheroine Pussy Galore — but Goldfinger is nonetheless disappointing compared to its tighter predecessor, From Russia With Love. As Bond (Sean Connery) tracks the titular villain (Gert Fröbe), who targets Fort Knox with a nefarious scheme, director Guy Hamilton practically perfects the Bond aesthetic in his first of four outings for the franchise, with bold colors punctuating a large canvas, but there's an overall lack of ambition to both Goldfinger's vision with regard to its settings, narrative and action.

While most Bond films aim to thrill with exotic locales, Goldfinger almost categorically strikes out in this respect, with a somewhat generic low-stakes Alpine car chase its boldest use of location; most of the movie is set in prosaic Kentucky (with a giant display of Col. Sanders' leering face providing some of the Bond franchise's most egregious early examples of product placement). As a thriller, Goldfinger fails to pay-off some of its better setups — Oddjob's hat looks far nastier in demonstration than it does in practice, and a few of Bond's daring escapes are limply resolved. In its character interactions, GOLDFINGER is alternately unadventurous and inquisitive in surprising ways, with hints that screenwriters Richard Maibaum and Paul Dehn may have been more interested in probing, with some effectiveness, Bond's womanizing.

There's a lack of tension between Connery's too-smooth Bond and both his women and adversaries, and as a result all of best moments in Goldfinger reflect knowingly on the incipient action icon's careless use of females as objects of pleasure. From the pre-credits sequence, during which Bond uses a naked showgirl to block an attack, to a series of fatalities resulting from or tangential to his flirtations, this commentary seems intentional — at least, until his refusal take “no” for an answer also saves his ass, which, combined with Connery's typical aloofness, undermines any point that may have been lurking in the subtext. Further, with this approach, the female characters are, by exchange, less memorable. Blackman's Galore, perhaps the most famous of all Bond girls, is all-name with little actual bite; had she actually resisted Bond, or merely waited until the coda to succumb to his forceful advances, she may have earned her distinctive reputation. Tania Mallet might have rivaled From Russia's Daniela Bianchi in terms of story arc, but her subplot ends in one of the movie's most disappointing and inconsequentially discarded anti-climaxes.

When the most provocative thing about a James Bond movie is half-hearted and unfulfilled social commentary, it means that something went wrong in the franchise formula. Goldfinger is not a bad Bond film; its cast is bright, with Fröbe almost adorably quirky as a supervillain, and his lair's extravagantly impractical technology is pleasing, but, ultimately, it's one of those movies that lingers more favorable in memory than it is experienced first-hand. 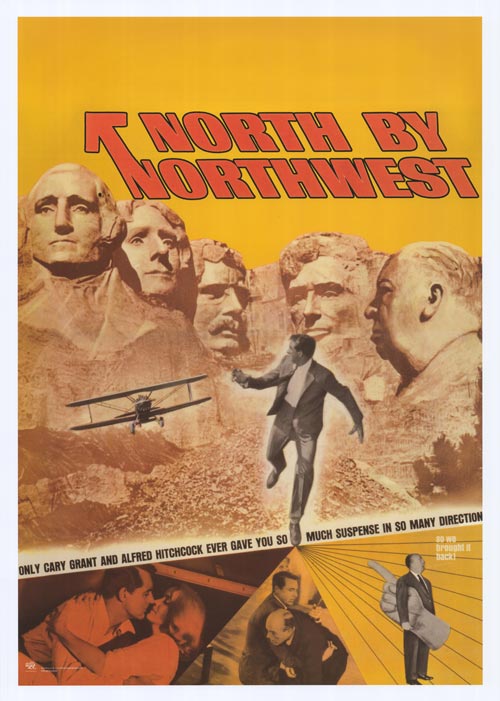 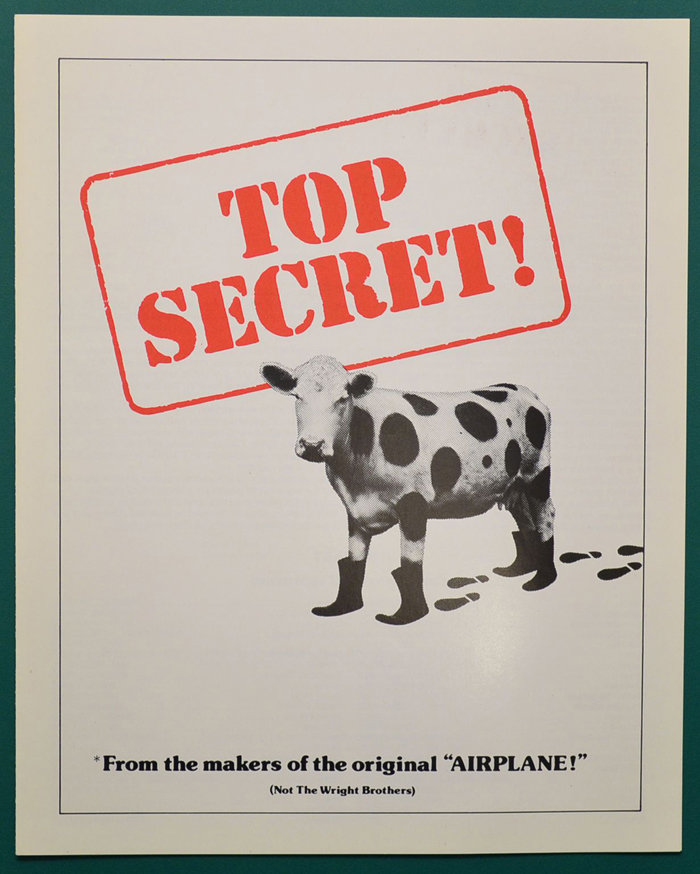 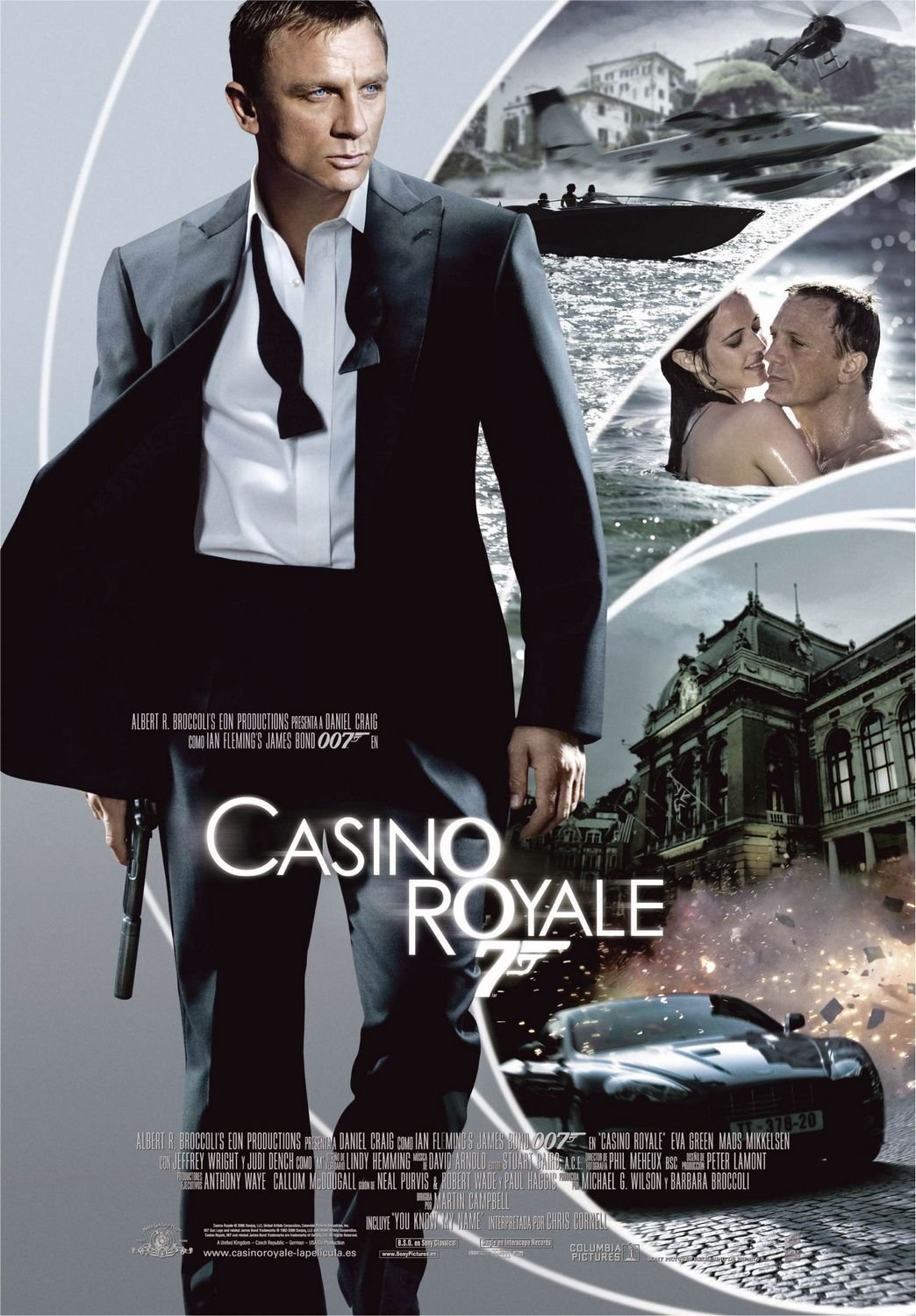 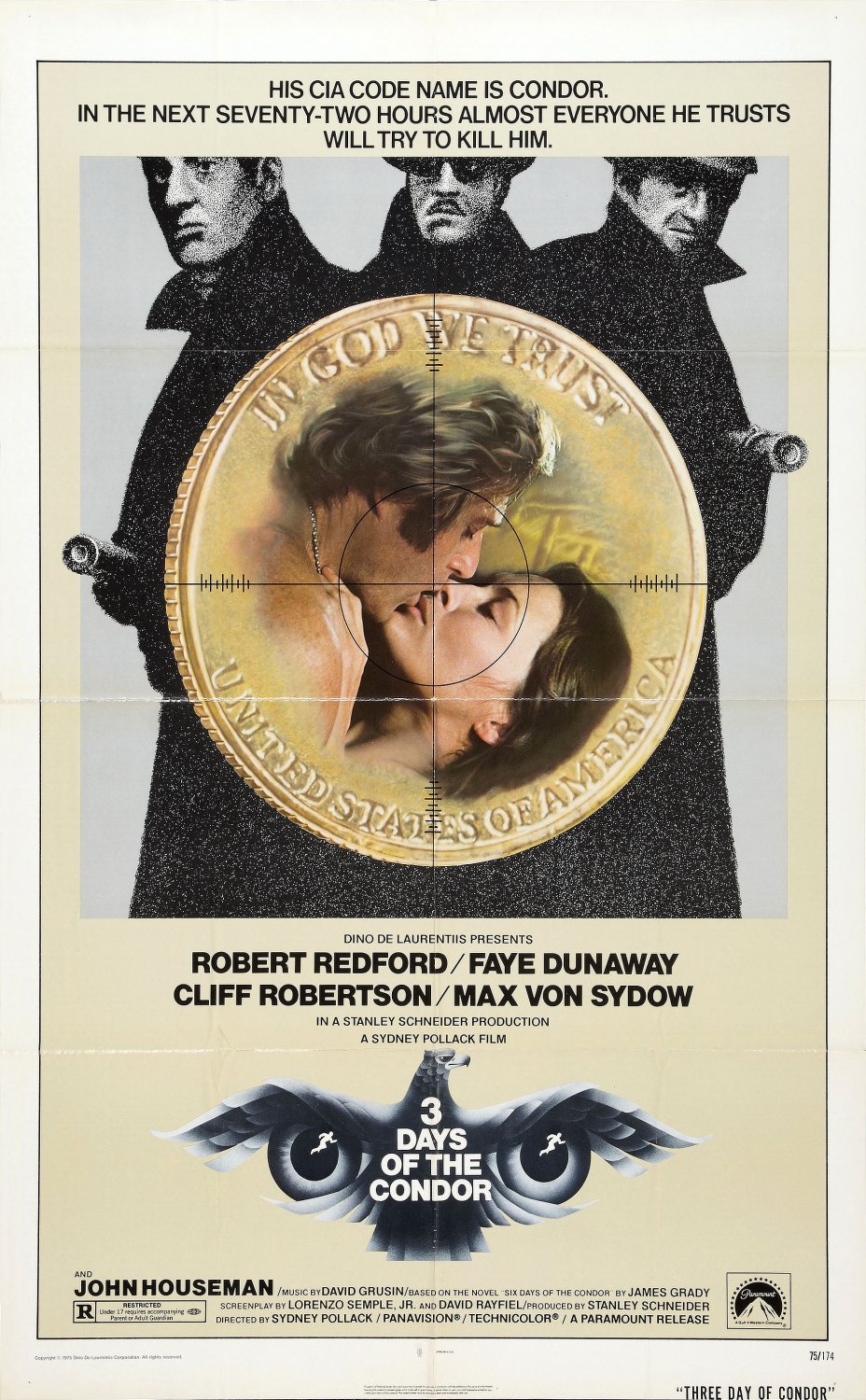 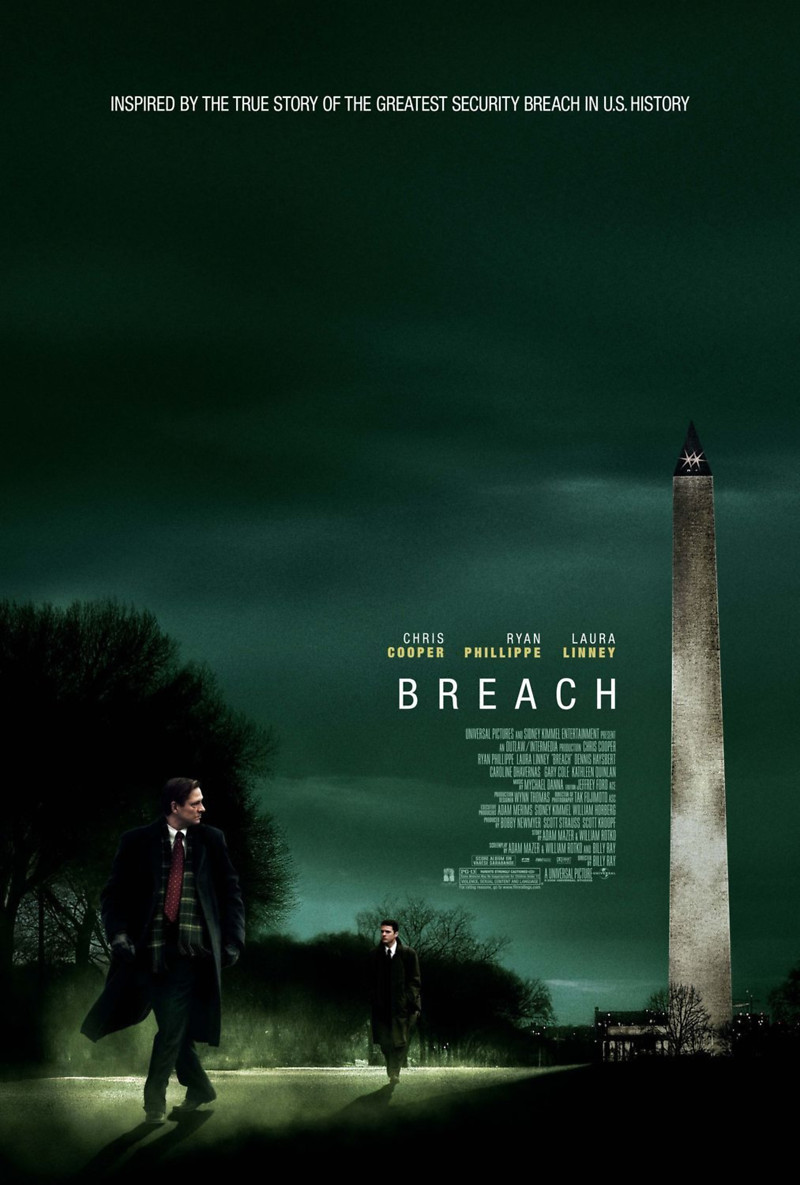 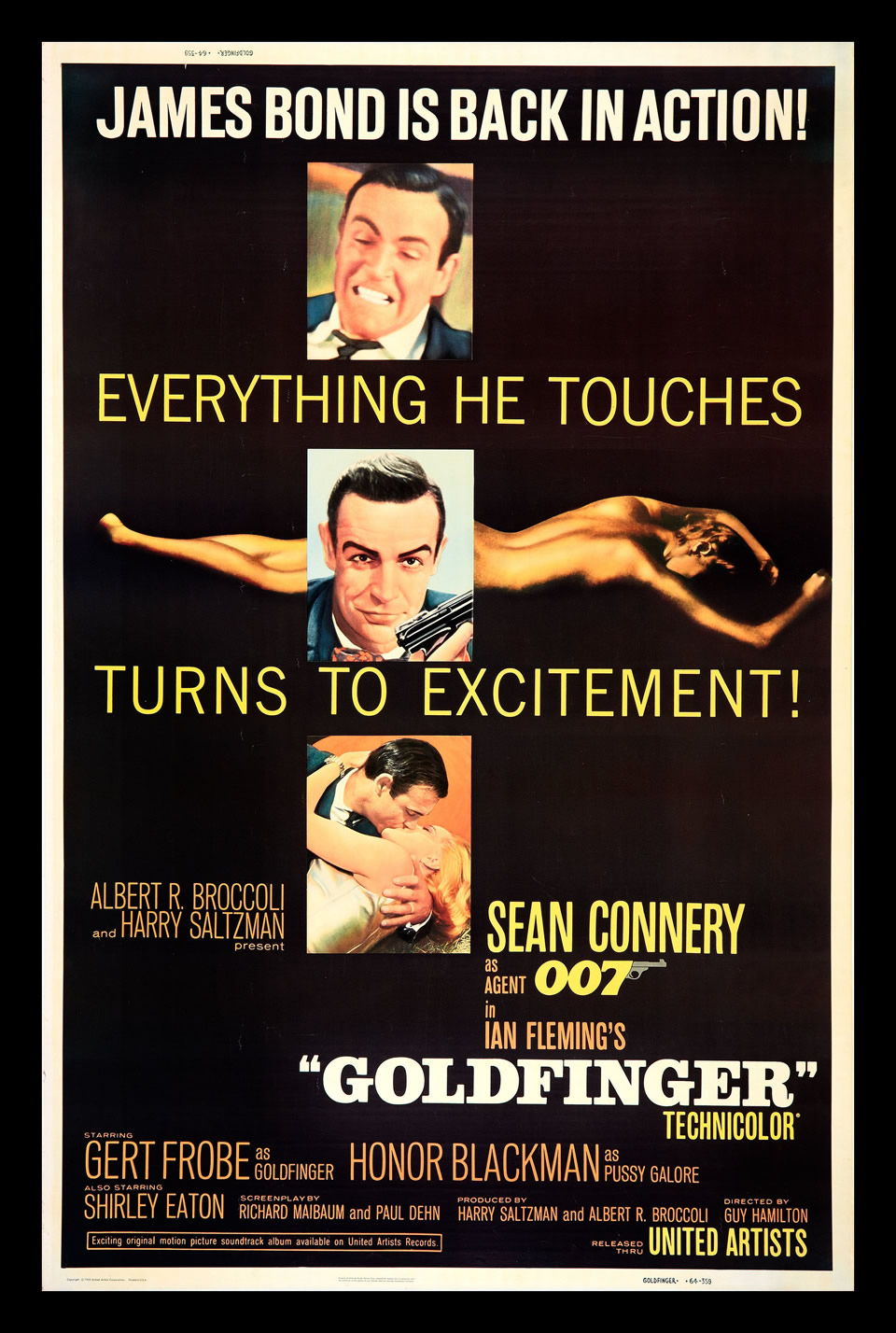