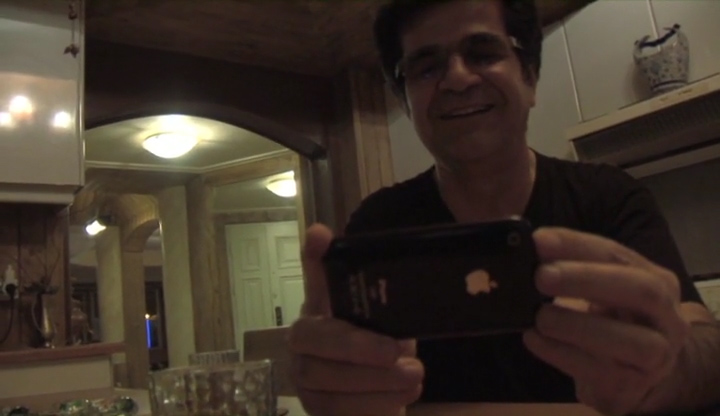 ...100% political. It all depends on the current social conditions, and the pressures and reactions.

Filmmakers working within truly repressive political systems are forced by necessity to find clever ways to express ideas that might be considered subversive. For an American movie to be considered "edgy" it typically must feature depictions of either extreme violence or sexuality, or take an aggressively pointed satirical view of a controversial subject. This is a world away from the kind of sensitive considerations that Iranian filmmakers must deal with. I've only seen a handful of Iranian movies — a few from the recently deceased Abbas Kiarostami, a couple from Majid Majidi, and one from Asghar Farhadi; all terrific — but they are all exceedingly wholesome by Western standards, and tend to be remarkably gentle in their tenor and tone, even when addressing serious and challenging ideas. Like artists from other totalitarian societies, of course, Iranian filmmakers often slip disguised criticisms into their films in the form of symbolism, but must do so artfully enough to avoid angering the powers that be, or else face serious consequences.

As Jafar Panahi describes his own work in the documentary This is Not a Film, it seems — without my having seen any of it — to conform to the same style as that of his contemporaries: mostly G-rated in content, mild in tone, and with a strong humanist concern for the struggles of people (particularly children and women) on the margins of society. Yet, in this intimate portrait, Panahi is confined to his apartment, awaiting word of the verdict against him for allegedly producing propaganda hostile to the Iranian state, a crime for which he was arrested in a sweep also targeting many of his peers, and for which Panahi expects to serve both jail time and face a decades-long ban on filmmaking.

With Mojtaba Mirtahmasb behind the camera — at least in-part — so that Panahi cannot be accused of "directing" This is Not a Film, the director mills around his apartment and then acts out parts of a script that was deemed beyond the bounds of acceptable expression. However, his irrepressible urge to partake in his vocation eventually wins out, the mere act of which makes every innocuous thing that he films — primarily, a charming student taking out the garbage — take on the air of a potent rebellion against oppression and persecution. It's an unassumingly effective act of protest, and This is Not a Film, while it appears to do very little, should highlight to Western audiences the stark difference between real and imagined police states, as well as the chilling effect of political demands for conformity of thought and expression.

Yet, Panahi's story is not one of hopelessness — despite his censure and prison sentence, which was later commuted to a "house arrest" preventing him from leaving Iran, and a 20-year ban on moviemaking — he is resilient, continuing to "unofficially" produce, appear in and release acclaimed films. It's difficult to discern the Iranian government's response to his continued activity; maybe as a result of international pressure, Iran appears to tolerate Panahi, at least for the moment, but This is Not a Film provides a potent document of the delicacy and uncertainty with which some filmmakers are forced to approach their art, and should make those in liberal countries both thankful for their freedom and vigilant against the encroaching influence of state and mob censors. 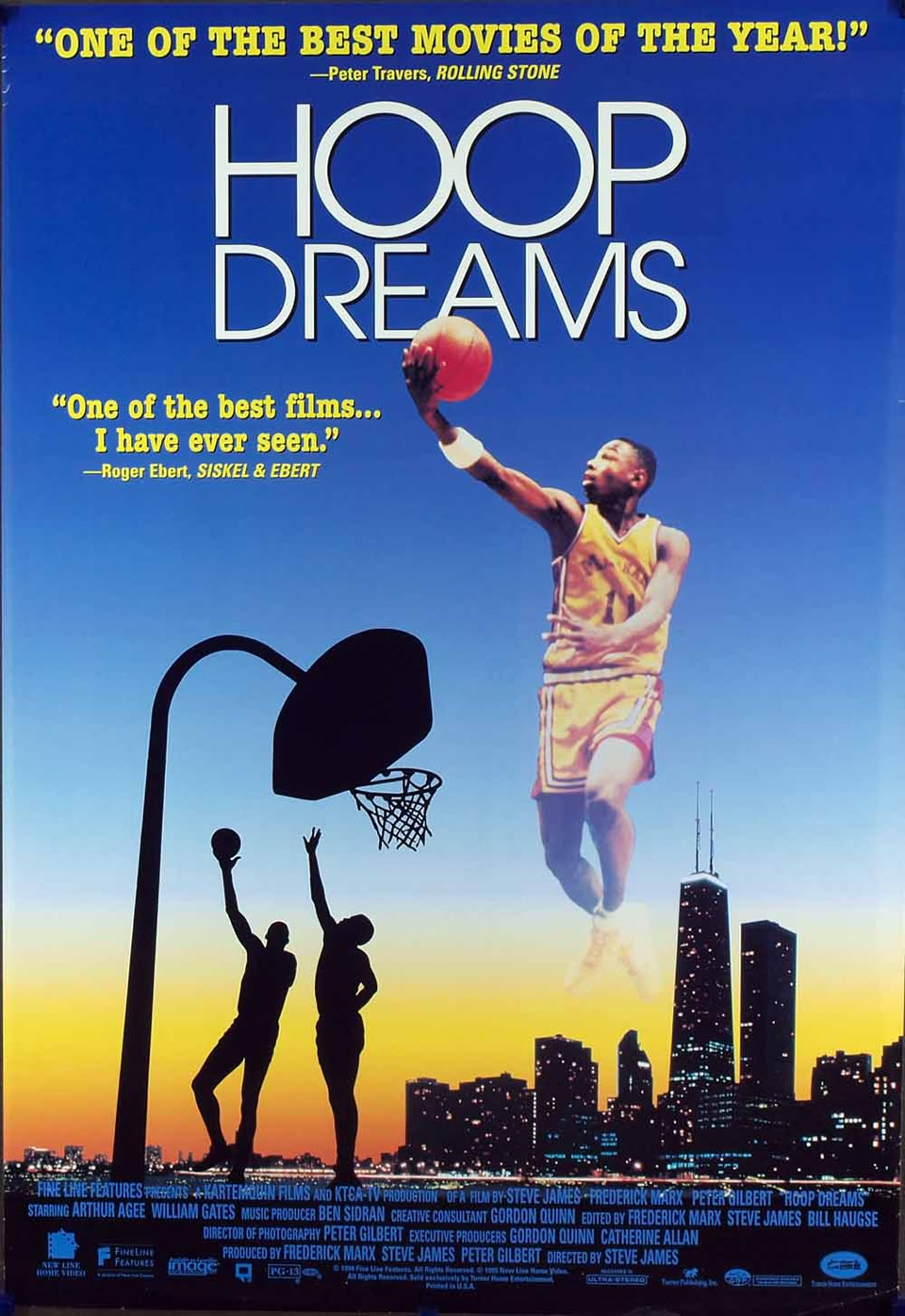 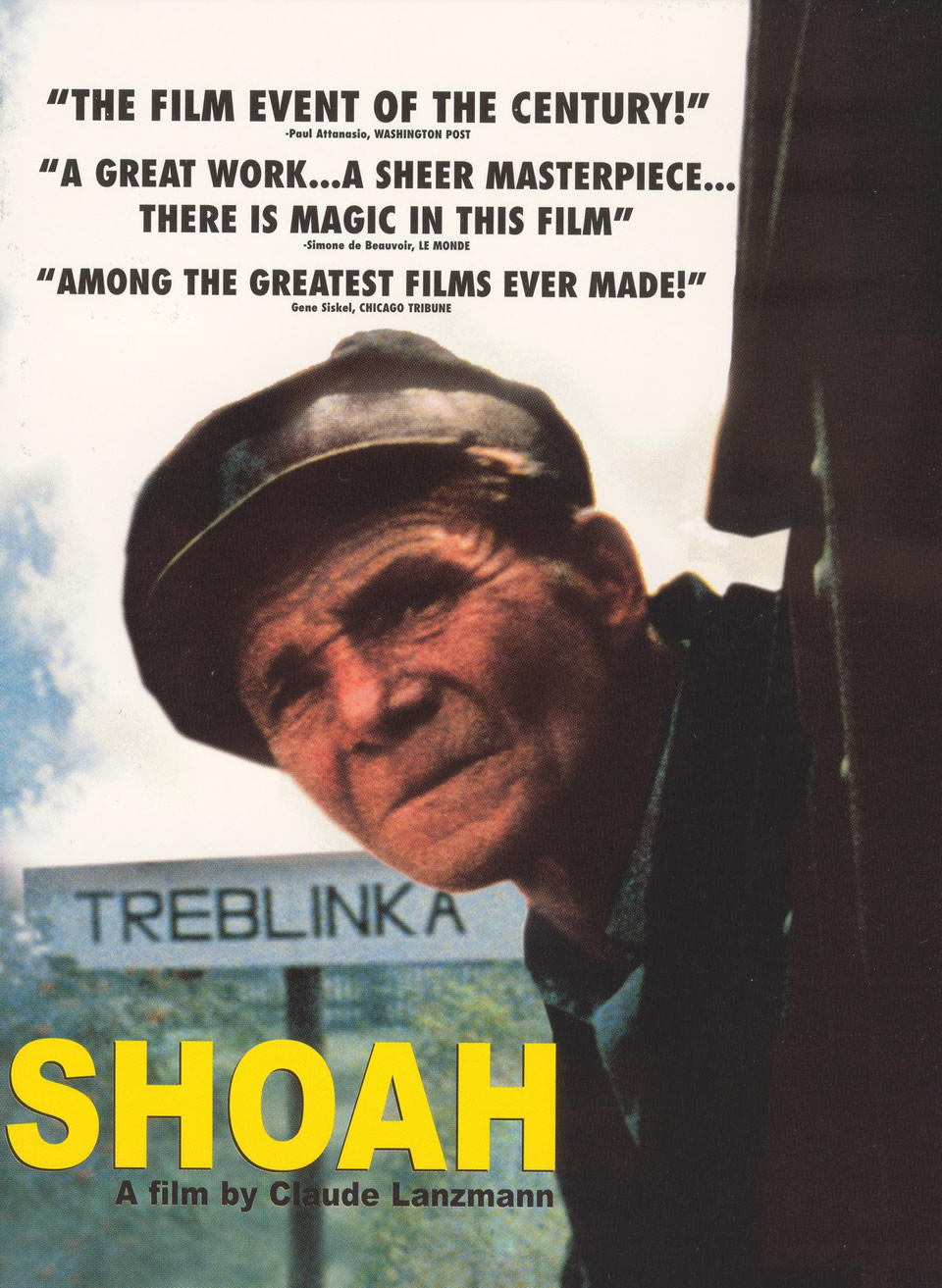 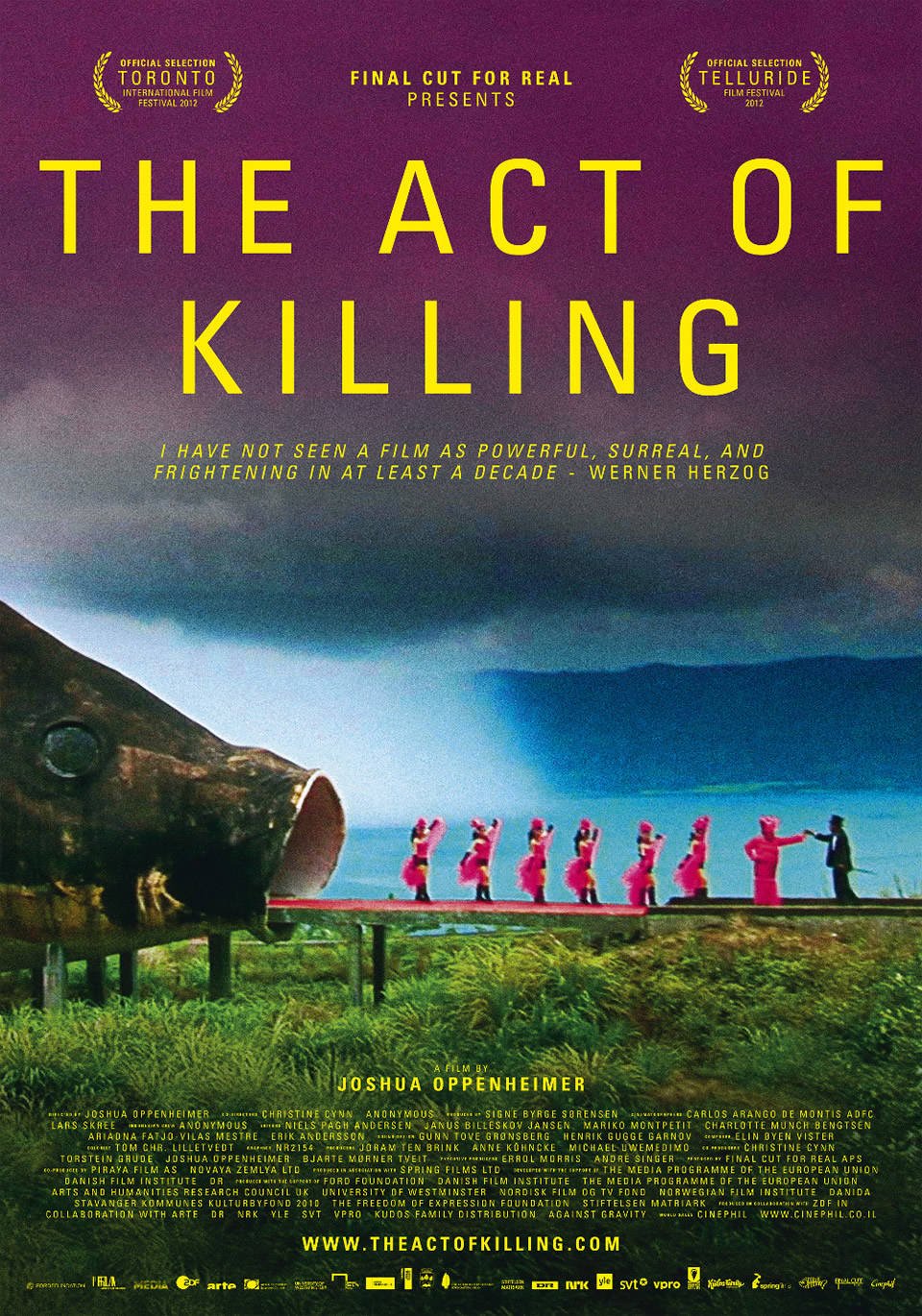 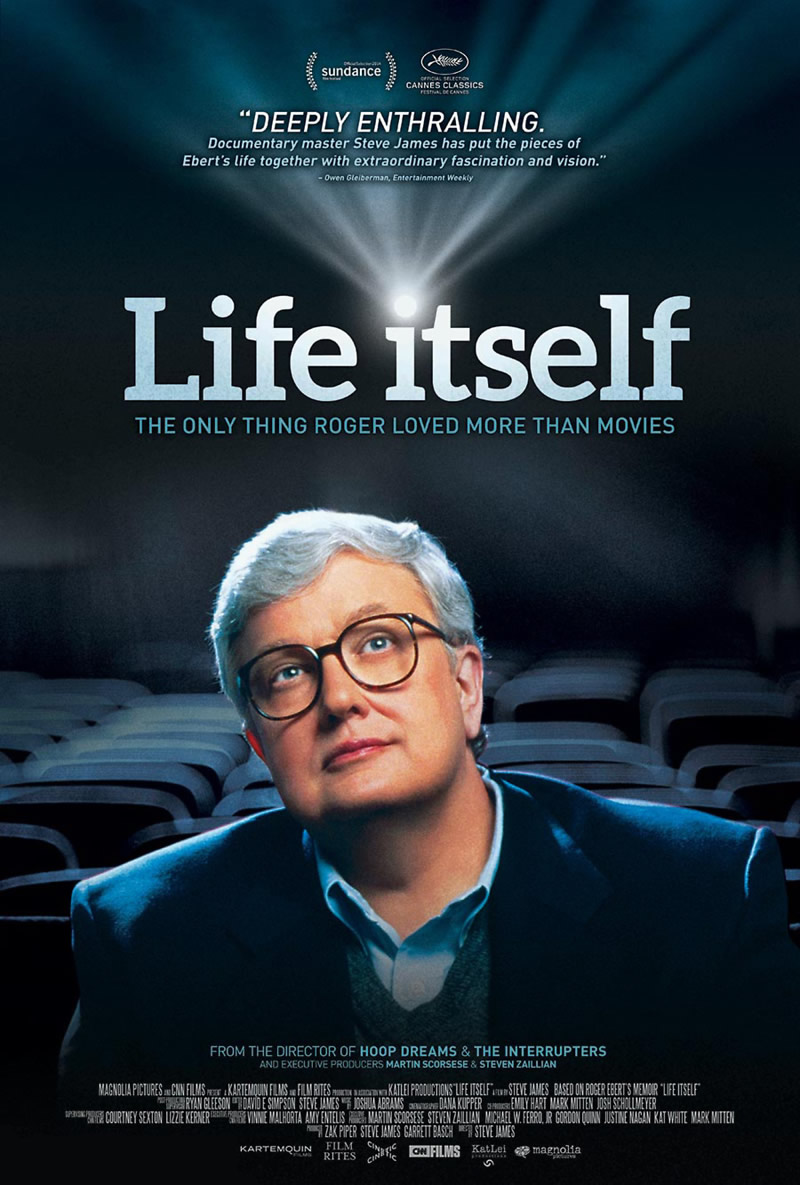 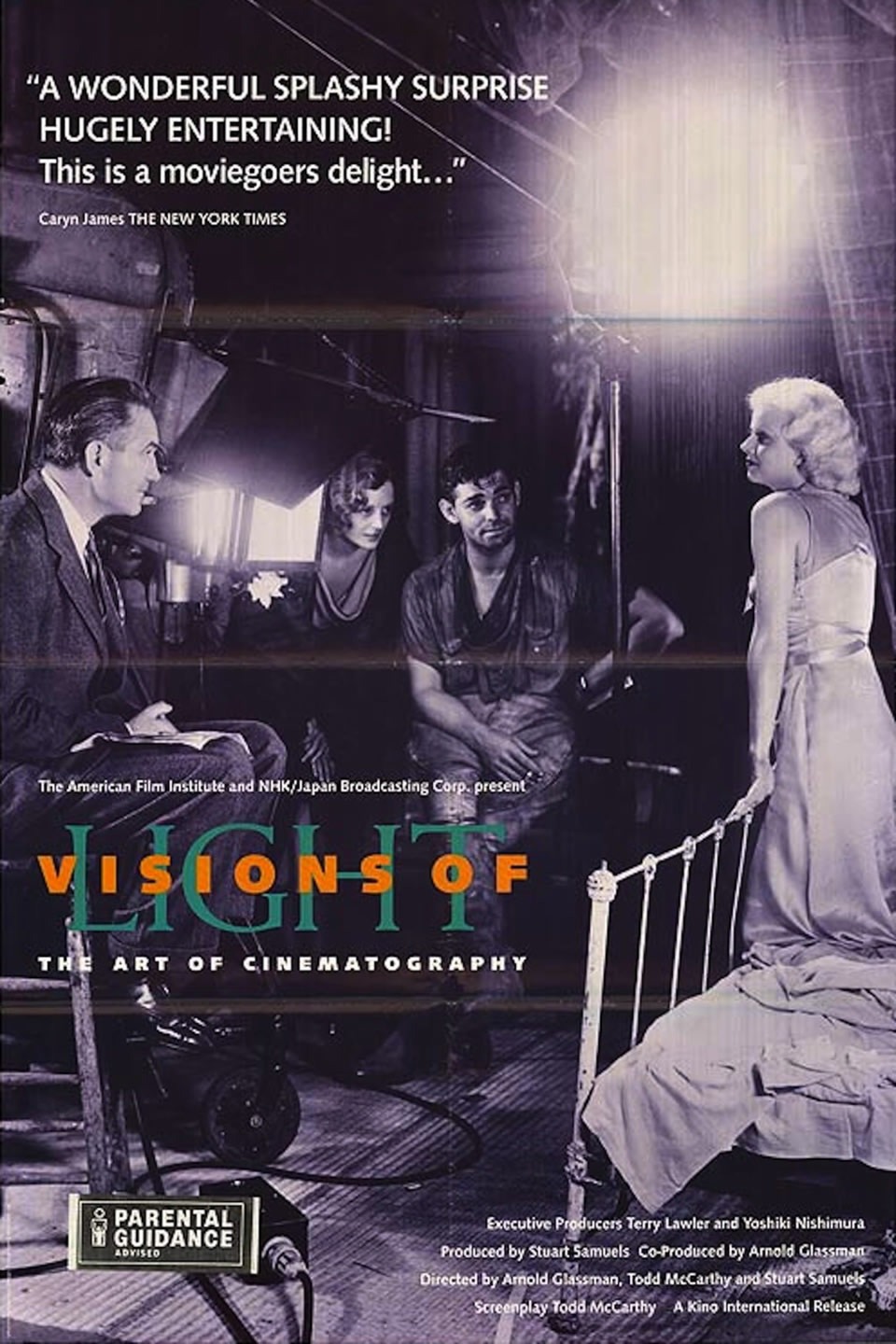 Discuss This is Not a Film @ Letterboxd 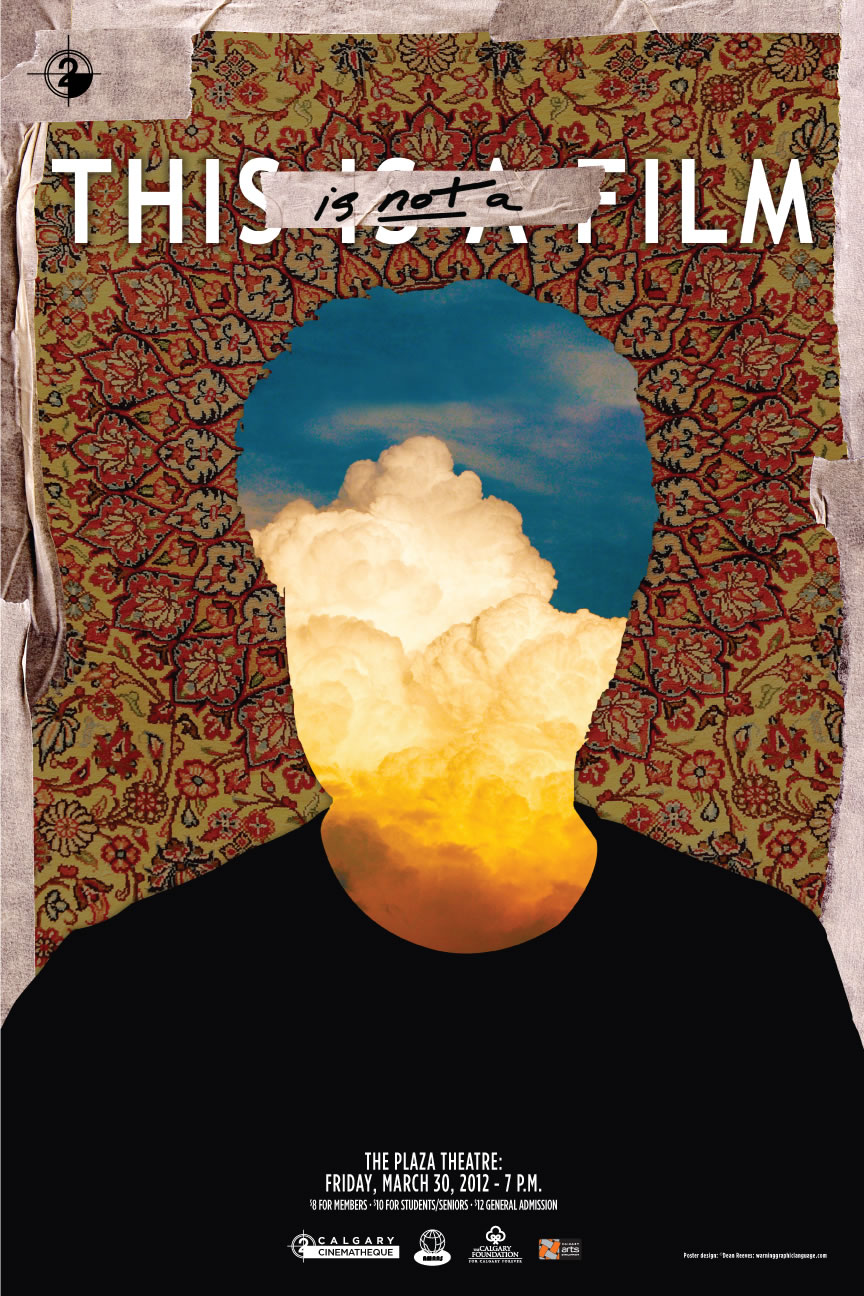