I tried, I think you would all agree that I tried.

Survival movies sometimes get carried away with spectacle, or devolve into a series of contrivances that, in their attempts to heighten the drama, lose touch with the anchor of the genre: humans facing the limits (or insignificance) of their mortality. In All is Lost — a.k.a. Robert Redford on a boat — director J.C. Chandor aims primarily for realism, with just a touch of spectacle, and does a solid job at both without offering anything transcendent in either case.

Alone on his small yacht in the middle of the Indian Sea, “Our Man” (Redford) awakens to discover that a freak collision has breached the hull of his vessel. That’s just the first of several cascading difficulties that will test his competency at problem solving over the next 8 days. Thankfully, Chandor, who also wrote the script, crafts an unwaveringly believable scenario with a smart but credibly imperfect protagonist. Unlike Tom Hanks’ savant-like ability to rescue himself in Cast Away, Redford’s character knows just enough to deal with most scrapes, but not always as quickly as he’d like to, and often finds himself just slightly unprepared in his haste to address a new crisis.

At times Chandor pulls back from Redford’s weathered face, or the immediate onslaught of the elements, to capture the beauty of the open and unforgiving sea, but for the most part he stays tightly fixed on the man and his quiet suffering of whatever hardship is next in line. Redford is quite good at — as you would expect from a character who has chosen to isolate himself from the world for months on end — silently, stubbornly, and with minimal emotion, hanging on to his existence.

It’s hard to find fault with much of anything in All is Lost. The music, by Alex Ebert of The Magnetic Fields, is sometimes intrusive, but mostly just in contrast to how well the movie works with only diegetic sounds in its audio design. If anything, Chandor’s movie maybe suffers from being too realistic, or maybe it’s just constrained by the natural limits of the survival genre. While the man’s plight is viscerally captured, it offers no surprises or revelations, and its portrait of the psychology of tested resilience squares perfectly with what one might expect in a real situation, just lacking the artistic inspiration to make something meaningful out of it. Chandor’s faultlessly middling approach is accurate, but either needed to get closer to the man or farther away for a more immediate or thoughtful perspective.  Thankfully, Chandor resisted gilding the edges of All is Lost with sentimental details, like those that tarnished Gravity, but the movie's only context for the man's character, one short block of dialog at the very beginning, may have meant more if saved for the end. 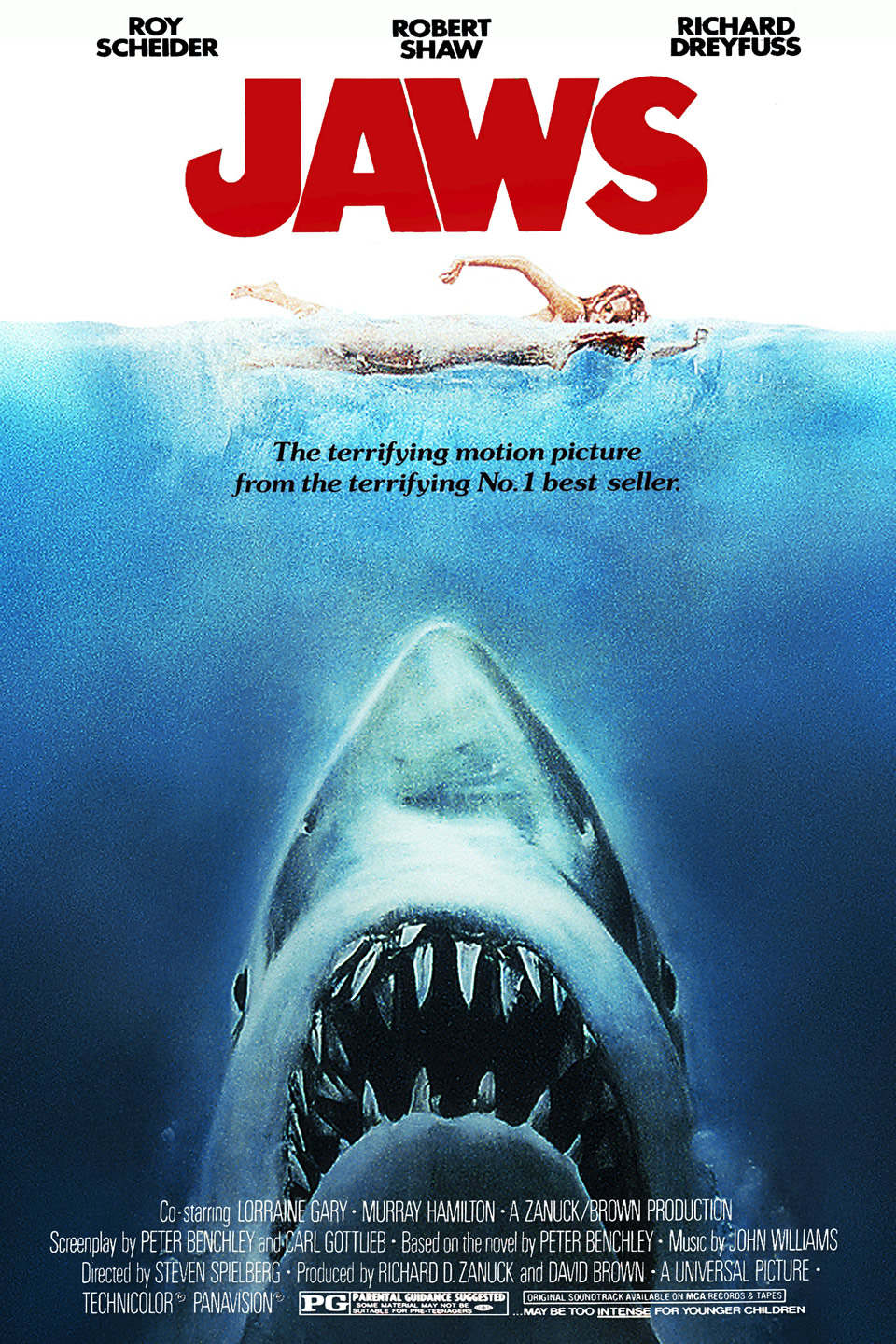 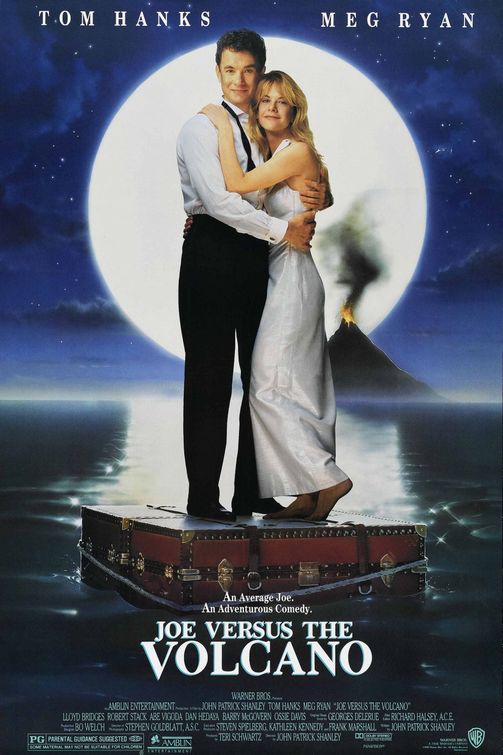 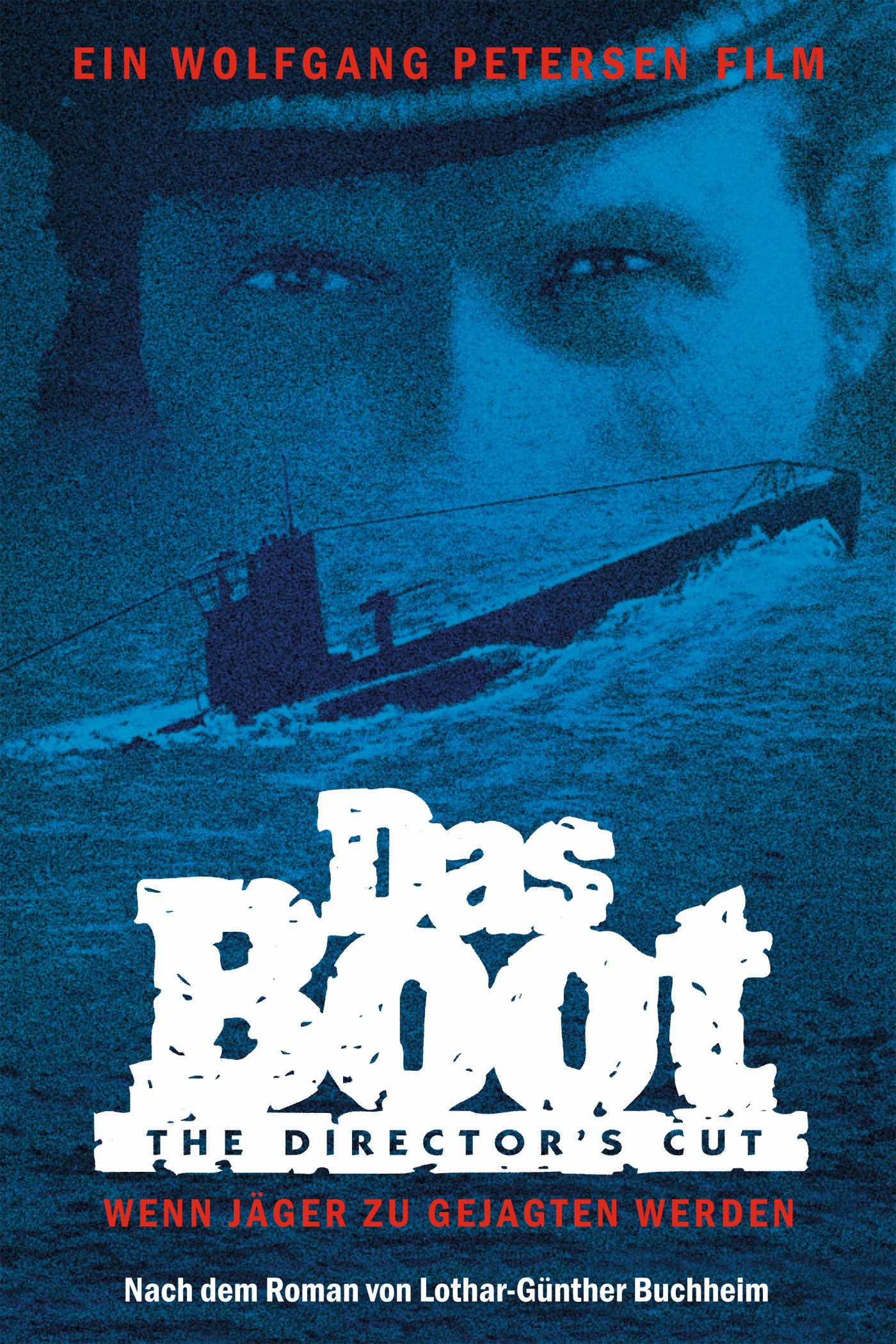 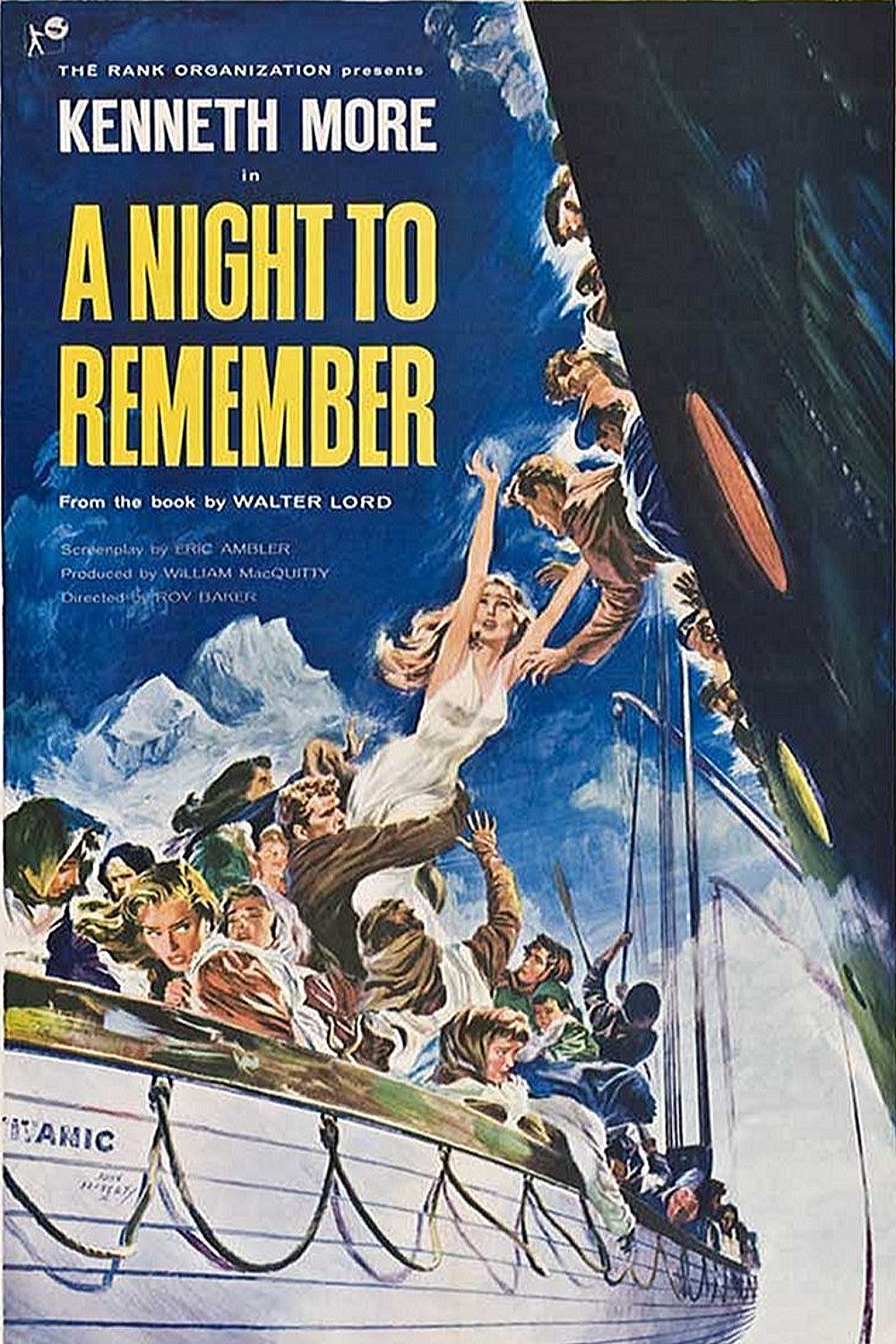 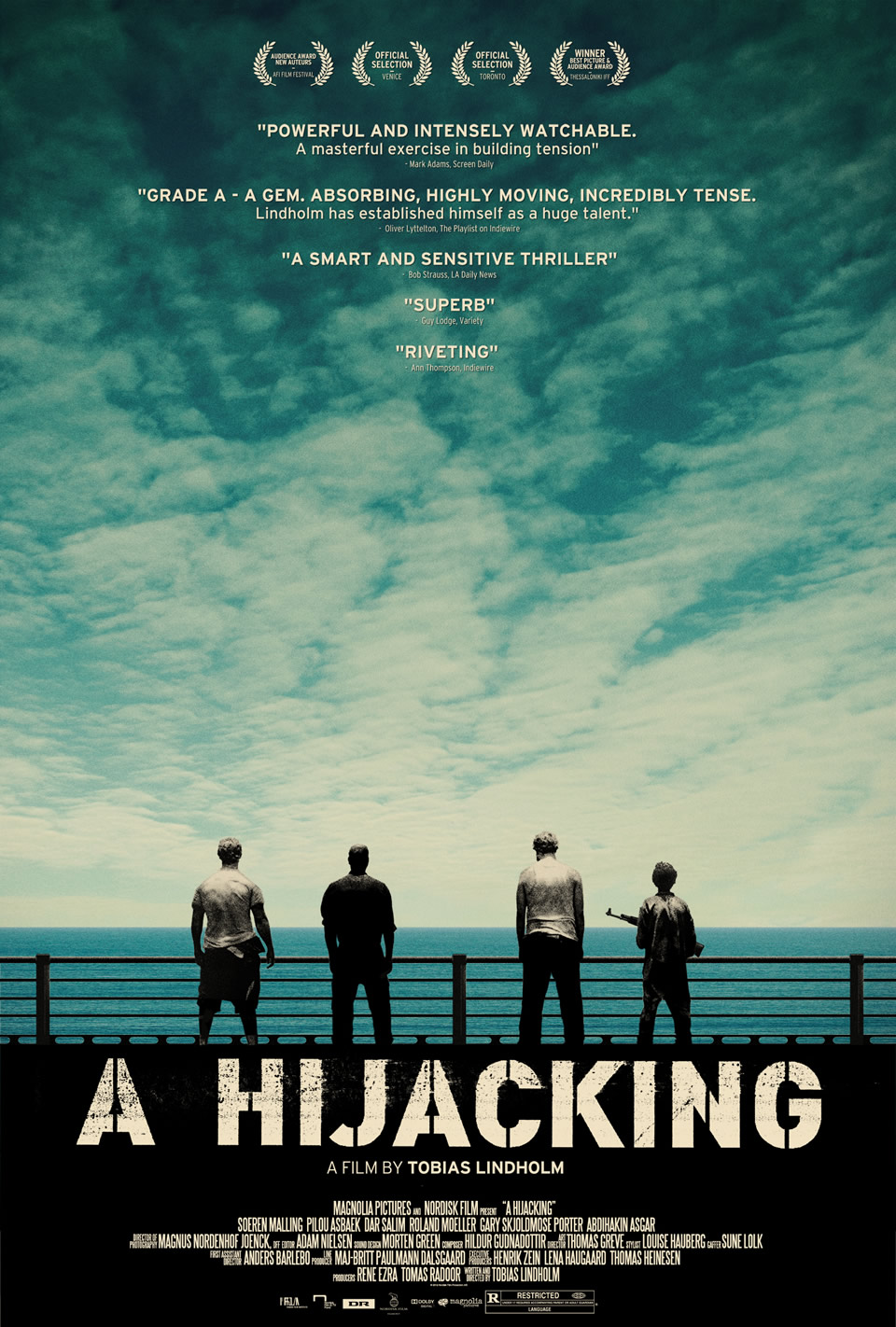 Discuss All is Lost @ Letterboxd