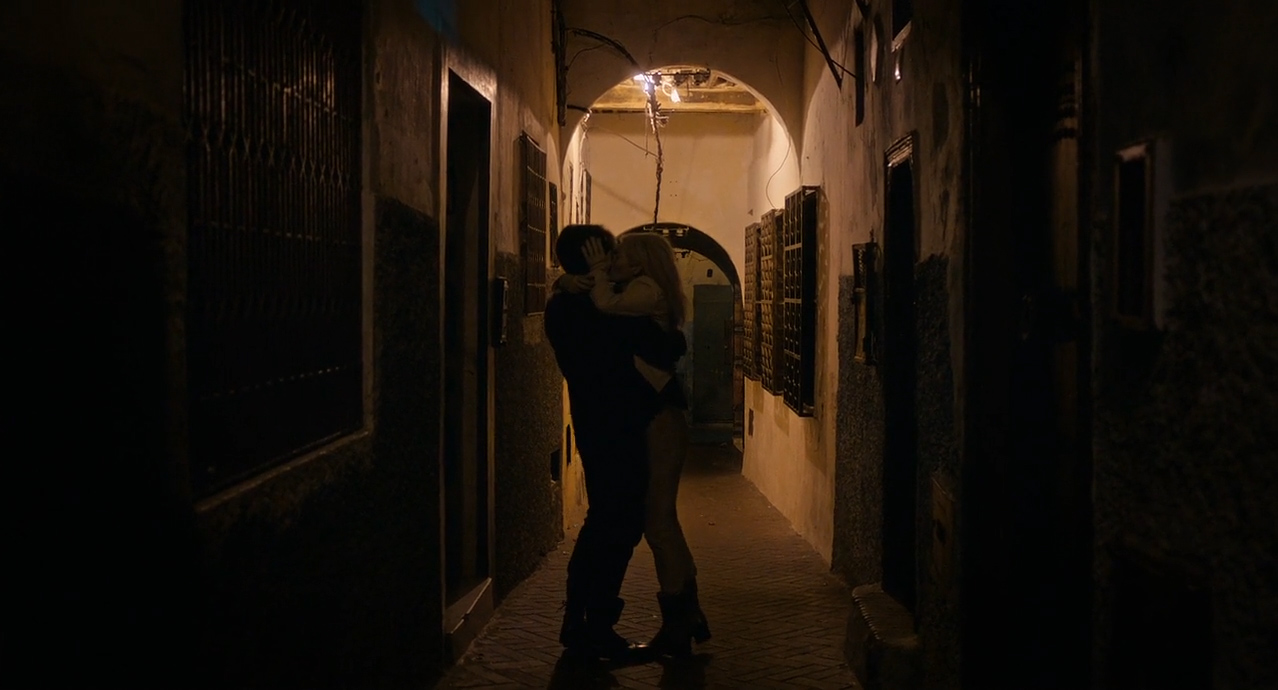 I think the world has enough chaos to keep it spinning for the moment.

Almost everything that I have to say about why the movies of Jim Jarmusch rarely connect with me can be found in my review of Mystery Train. Although I like the idea of Jarmusch, I don't respond to his ideas or humor. His 2013 comedy(?) about hipster vampires, Only Lovers Left Alive, is what I generally expect from Jarmusch movies, but with a few bonuses.

First, Only Lovers Left Alive is cast perfectly, fully exploiting the exterior weirdness of Tilda Swinton (wrapping a stylish scarf around her face like Nosferatu), and Tom Hiddleston mopes effectively as a sullen musician who frustratingly pours his undead impotence into funereal shoegaze rock. Anton Yelchin, in his second appearance this month, has an enjoyable small role, as does Jeffrey Wright, but it's Mia Wasikowska who provides the brightest spark, as the one vampire in the movie who doesn't try to repress her nature. I assume it's by design that Jarmusch arranged his story about dreary, self-involved and yet self-negating bloodsuckers so that the only character who embraces "life" (in this case, death), is viewed as an irritant. She not only disrupts the somnambulist affectations of the other vampires, but of Jarmusch's careful aesthetic. It's a better movie during her brief stint, and the fact that she is unwelcome is frustrating. John Hurt also appears, eliciting the most restrained amusement, as Christopher Marlowe.

Second, Only Lovers Left Alive is unassumingly beautiful to look at, with Jarmusch, cinematographer Yorick Le Saux, production designer Marco Bittner Rosser, and art director Anja Fromm, creating a lived-in and yet emaciated bohemian deathscape within which the cursed characters lounge, brood, stalk and glare like figures in a painstaking arranged off-Soho art installation. While I don't particularly care about fashion, or conspicuous hipster-signalling (could Swinton's delicately curated suitcase library be any more eye-rollingly precious?), they create a strong, consistent palette and mood that is undeniably fresh and unsettling, especially for what is, essentially, a deadpan vampiric riff on Rent.

What I enjoyed most about Only Lovers Left Alive, however, is how it reflects back Jarmusch's stylistic quirks as a possibly inadvertent self-parody. Where his characters are usually so droll and passive as to be nearly lifeless, here they are literally lifeless. Where his characters typically wander quasi-aimlessly within quiet environments, here they stalk the dead of night out of mortal necessity. Where Jarmusch's characters often search for something but find nothing, here they mostly search for nothing, trying to avoid the pangs of hunger stirred by humans. The central irony of Only Lovers Left Alive should be heart-breaking: these characters crave life, which, for them, is only death, and the action of the animalistic carnage that fuels them is fundamentally at-odds with their deliberate self-image as refined beings; but Jarmusch's medium is a paralyzing too-cool ennui that suffocates emotion.

If I didn't suspect that Jarmusch was genuinely concerned with the futile abnegations of his protagonists — and maybe sees himself and other artistic types in their forlorn battles against nature and creation — Only Lovers Left Alive might have been a wryly funny act of self-skewering. It doesn't help that the self-aware New Zealand comedy What We Do in the Shadows came out in such close proximity, making easy fun of vampires wrestling with modern sensibilities. But, asking for just about anything other than casual meandering around the outer limits of nowhere is often too much to ask of Jarmusch. His proclivity for nothingness makes him such a cipher to me that Only Lovers Left Alive's flagrant rejection of the Chekhov's Gun rule (in the form of a bullet) can be interpreted as either deliberate mischief from a director who knows his reputation or as accidental indulgence of his limited range, but either way it's yet another minor flare-up that might mean something but which ultimately amounts to nothing. At least, Only Lovers Left Alive isn't annoying; it has a few small moments of humor, and it's pleasing to the eye, making it my favorite yet of the five Jarmusch movies that I've seen, to date. That may be faint praise, but I can only muster as much enthusiasm as the living dead who populate this picture. 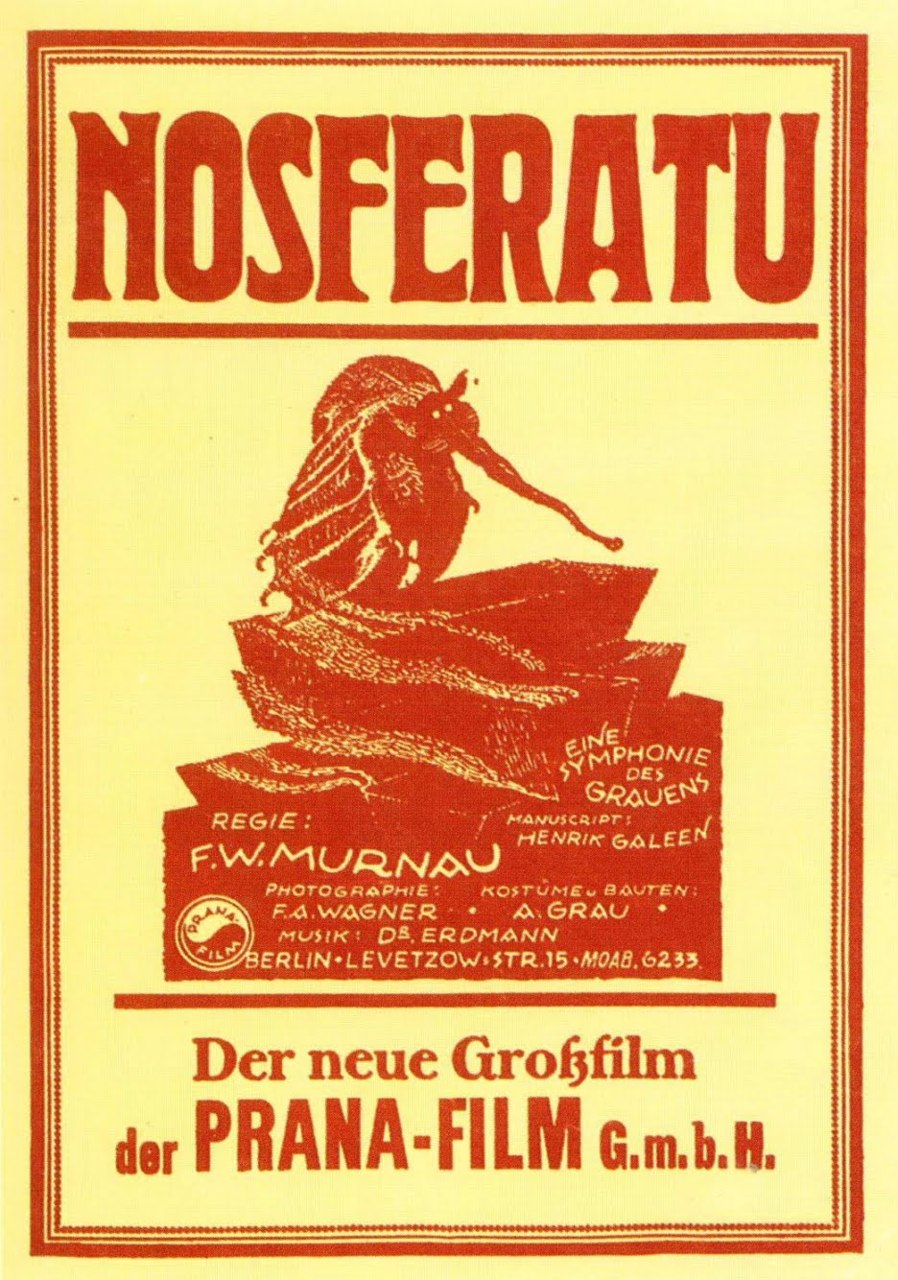 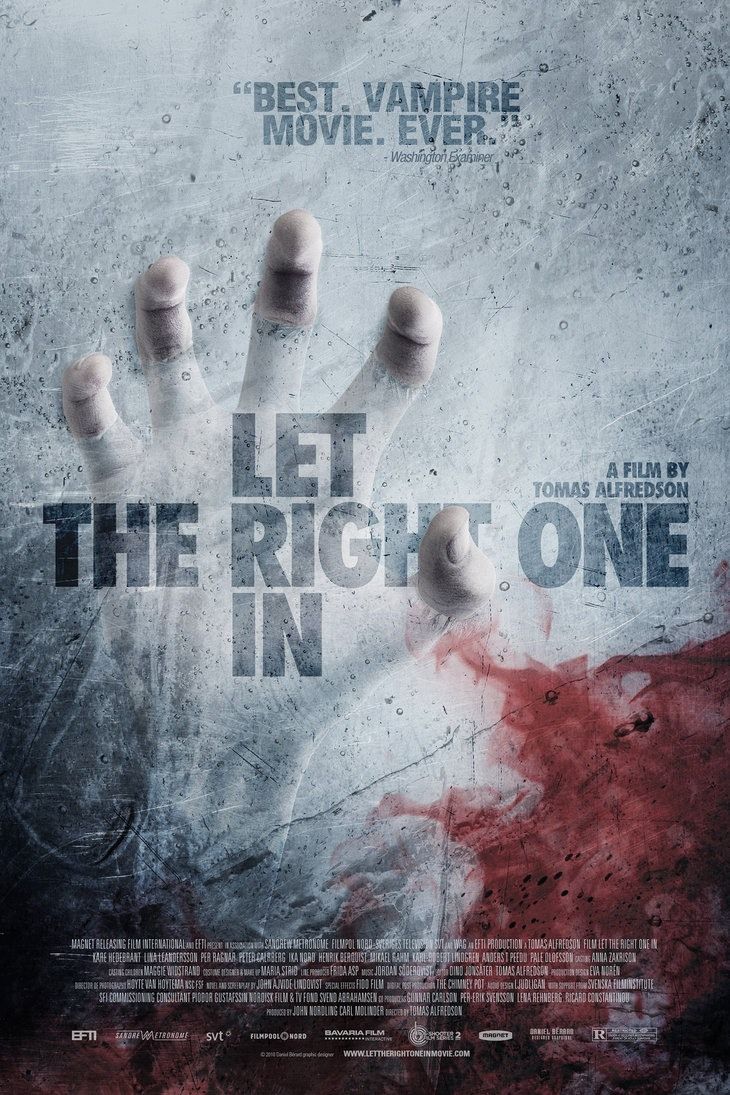 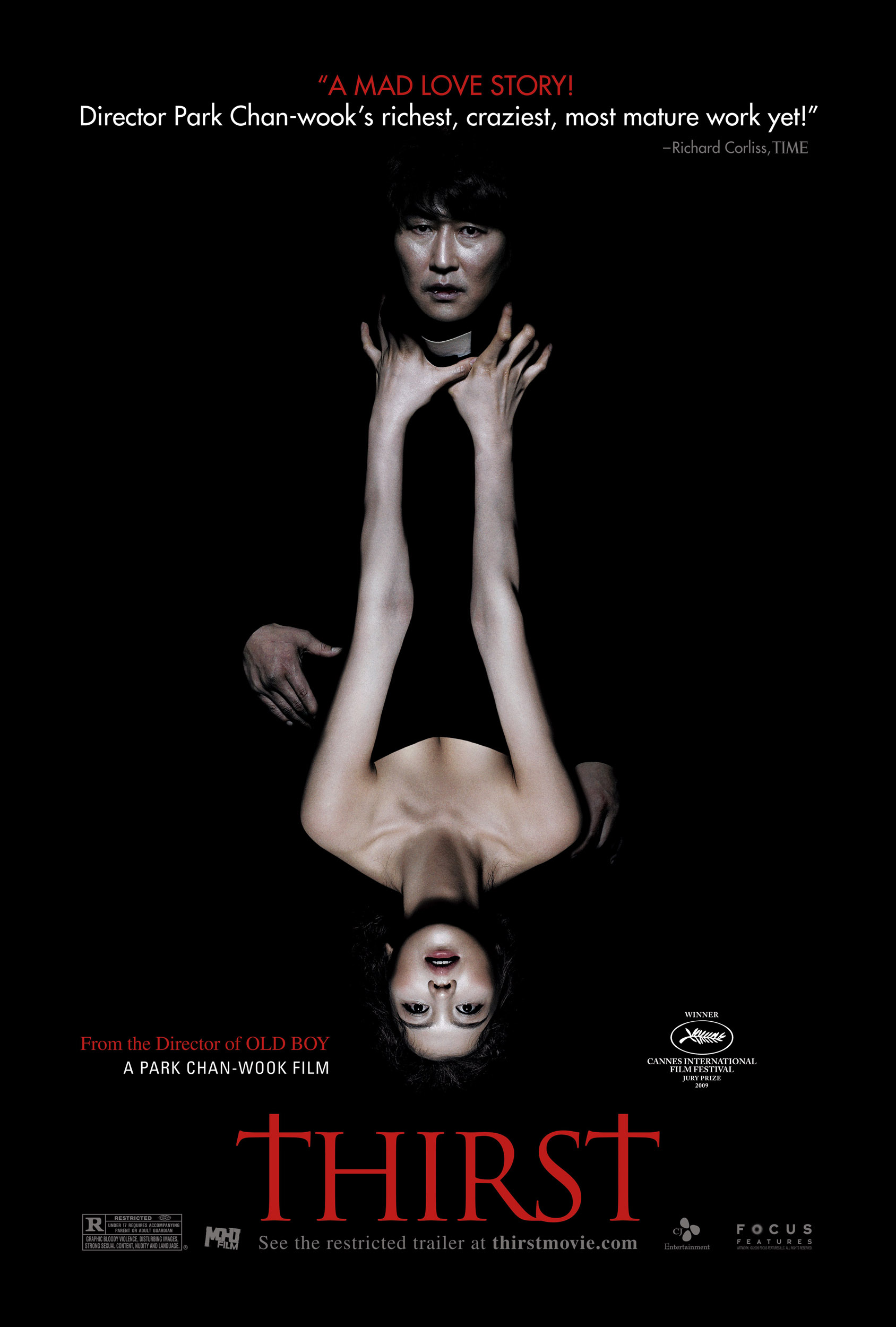 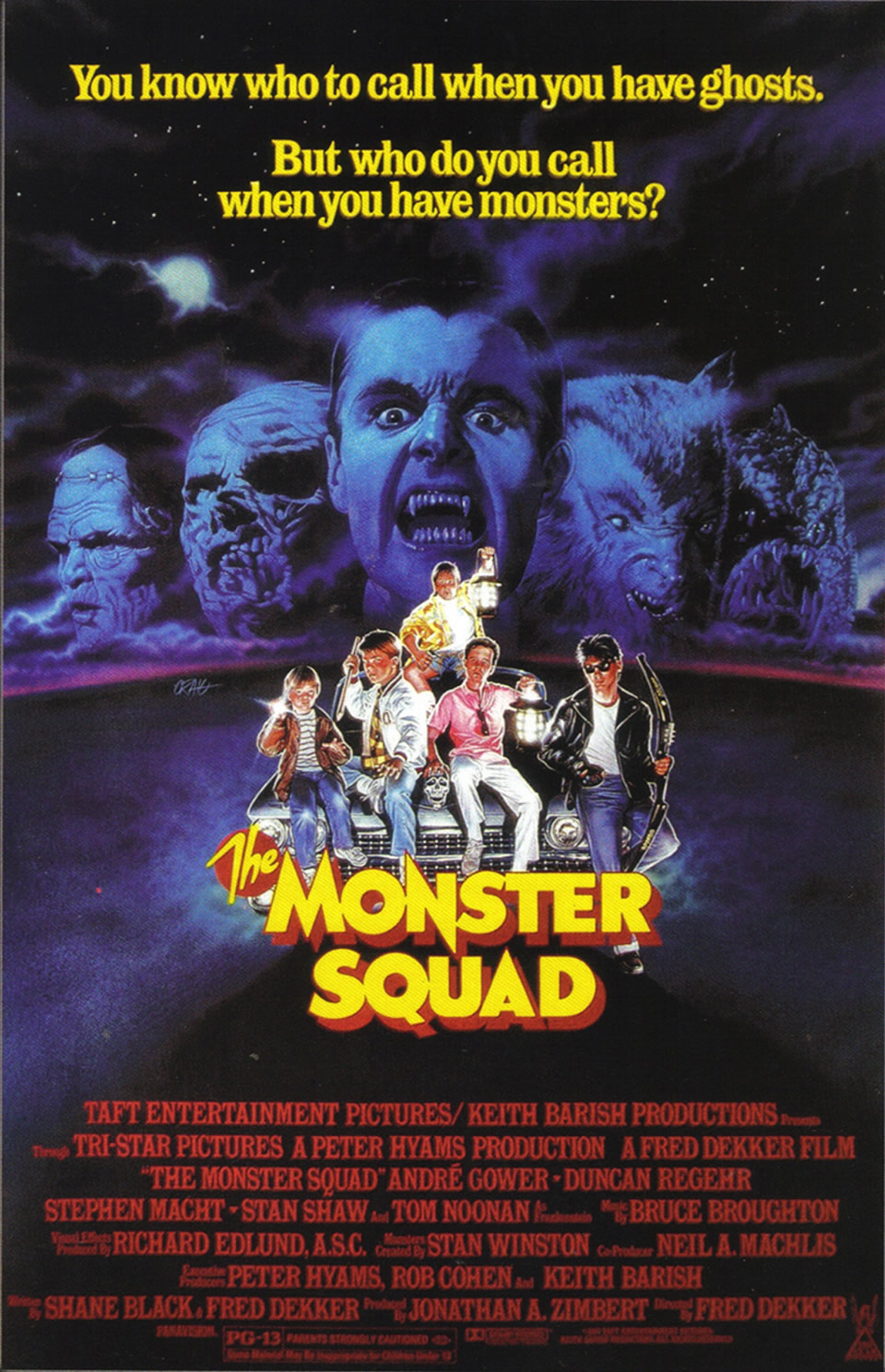 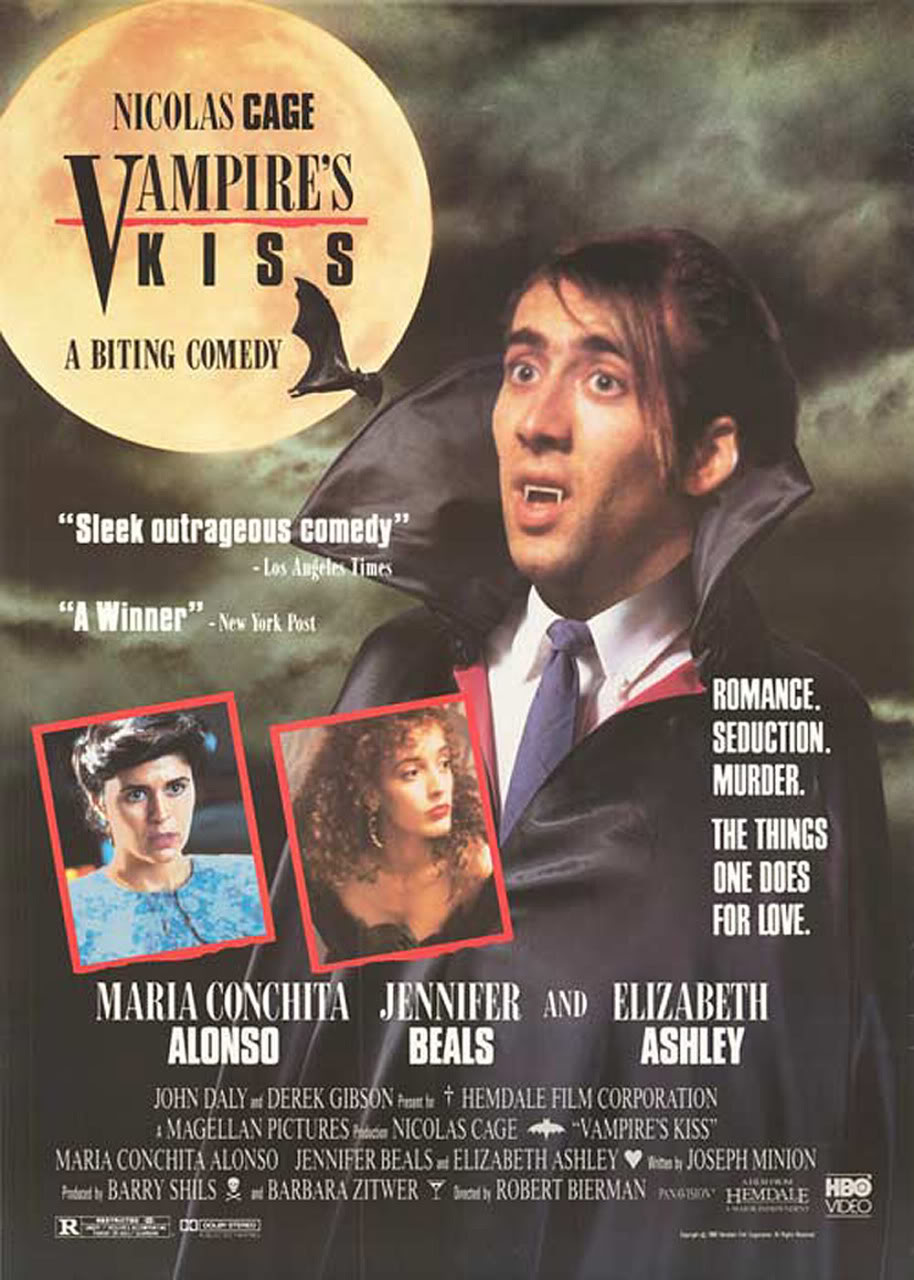 Trailer for Only Lovers Left Alive (2013) 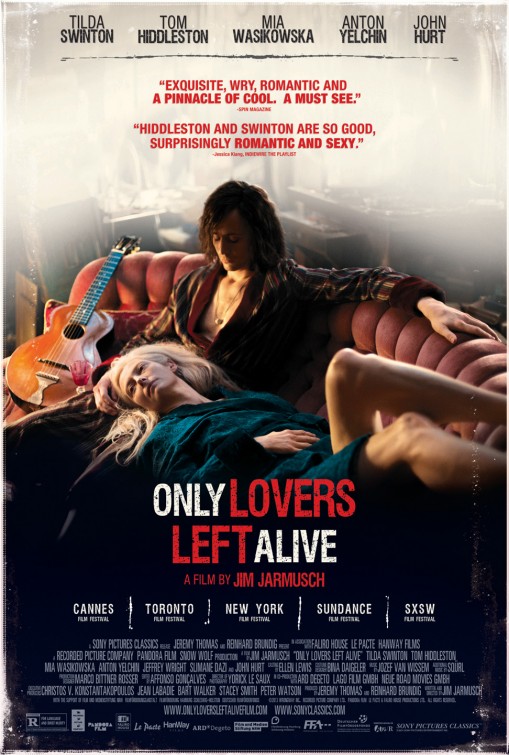