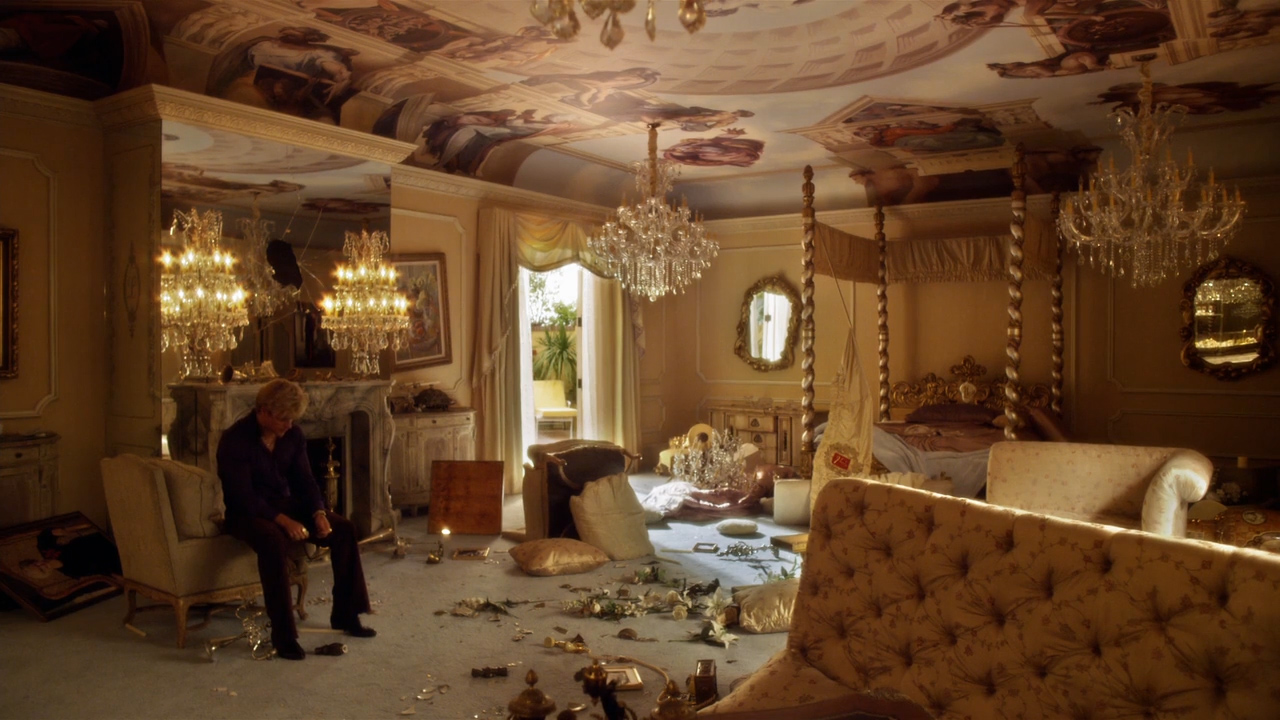 Why would a grown man want to adopt another grown man?

Steven Soderbergh's greatest strength as a director is his flexibility. He shows a keen interest in many subjects and many formats, from confounding art films and pure genre pictures to glamour-fueled Hollywood blockbusters. With the HBO bio-drama Behind the Candelabra, he adds to his list of accomplishments a solid and very shiny made-for-TV melodrama with neat performances.

Adapted by Richard LaGravenese from Scott Thorson's book Behind the Candelabra: My Life with Liberace, the movie recounts Thorson's long affair with the glitzy Las Vegas piano player. Matt Damon stars as Thorson, a mild mannered country boy who gets swept away by the famous older man. While larger-than-life in private as well as public, Liberace (Michael Douglas) appeals to Thorson as not only a sweet and generous friend, but also as homosexual who seems to be at ease with himself, at least within specific and carefully tailored niches, at a time when that lifestyle was still considered taboo (notably, despite it being an open secret/common sense that the flamboyant Liberace was gay, he steadfastly maintained a myth of heterosexuality up until his death from AIDS in 1987).

However, behind this contemporary gender twist, there's a fundamentally old story at play in Behind the Candelabra, as a young innocent is swept away on the promise of security and lavish happiness only to be controlled and eventually ruined and discarded by a powerful Svengali. While Thorson is drawn in by the allure of finally being himself within an environment (in this case, a kitschy Vegas palace) that doesn't require discretion, Liberace has other plans, most of which are tainted by a perverse narcissism. Like most stories in this mold, Liberace arranges the relationship such that the dependent Scott ceases to have a life of his own — Liberace even gives Scott the same nickname as his pet poodle, Baby Boy. More original and invasive, however, is Liberace's plan to have Scott remade through plastic surgery into the younger visage of Liberace himself. Further, in lieu of any options during the 1980s to make a gay relationship official, Liberace expresses a desire to adopt his adult lover, one more step toward erasing Scott's individual identity. Hooked on painkillers and diet pills as a result of his physical makeover and emotional dissonance, the lonely and demoralized Scott is soon ushered out to make way for a fresh new project.

Damon is fine as Thorson, although his character is so lacking in agency throughout Behind the Candelabra that he rarely rises above a cipher. Douglas won both an Emmy and a Golden Globe for his vastly entertaining performance, which is not only wholly evocative of this real public figure but skillfully balances an outer geniality with a sharp inner-coldness. Rob Lowe is very funny in a minor role as a shady plastic surgeon, and Debbie Reynolds is unrecognizable as Liberace's diminutive mother. Dan Aykroyd and Scott Bakula also appear.

While Behind the Candelabra captures the dazzling romance of Las Vegas and excess at its most indulgent, and tells with technical precision an engaging story about a unique real-life character, it adds little of substance to a well-worn story. It may be interesting to consider how the gender tweak here compares and contrasts with the more common young woman/older man combo seen in movies past; I suppose that Thorson would have not been depicted as quite so bland (or would it be less noticeable if a female character was just as bland; or would a pretty girl mask her blandness with other assets?), and Liberace, now, would be less sympathetic, even on his deathbed, for misusing a woman in the same way. Within the movie itself, there are nods to issues — such as gay self-abnegation, and common law marriage — that remain at the edges in favor of the familiar personal story. It may be that Soderbergh's prolific versatility works against his films at times, as if, to him, the exercise is the purpose and the end result is of lesser concern. There's a sense here, as well as in other films of his, that more could have been mined from this story than what Soderbergh drew from it, that he is uninterested in pushing harder into his subjects, that his point of view is too unbothered, lacking any edge; but it's hard to complain when what he does come out with is still this pretty, lively and agreeable. 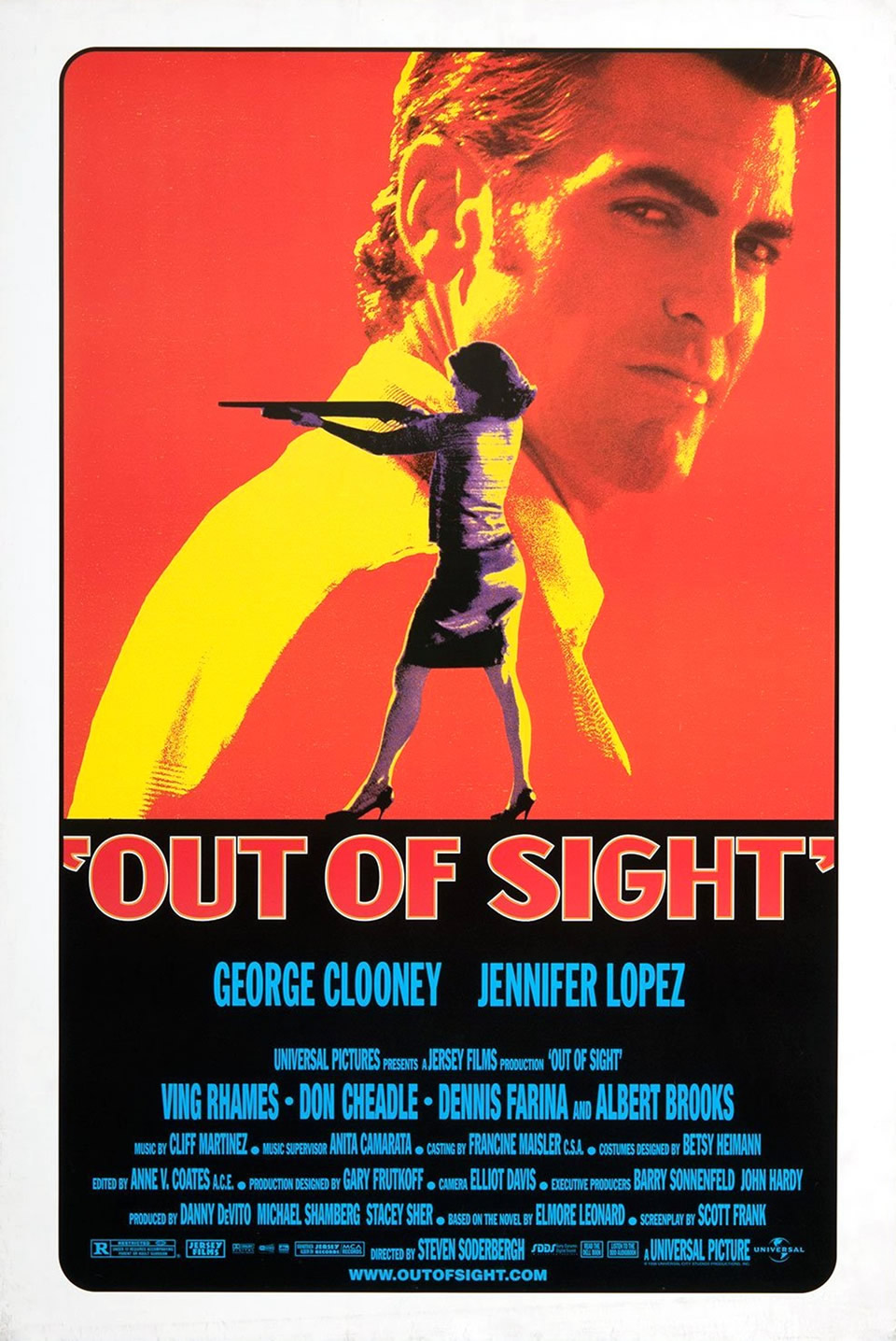 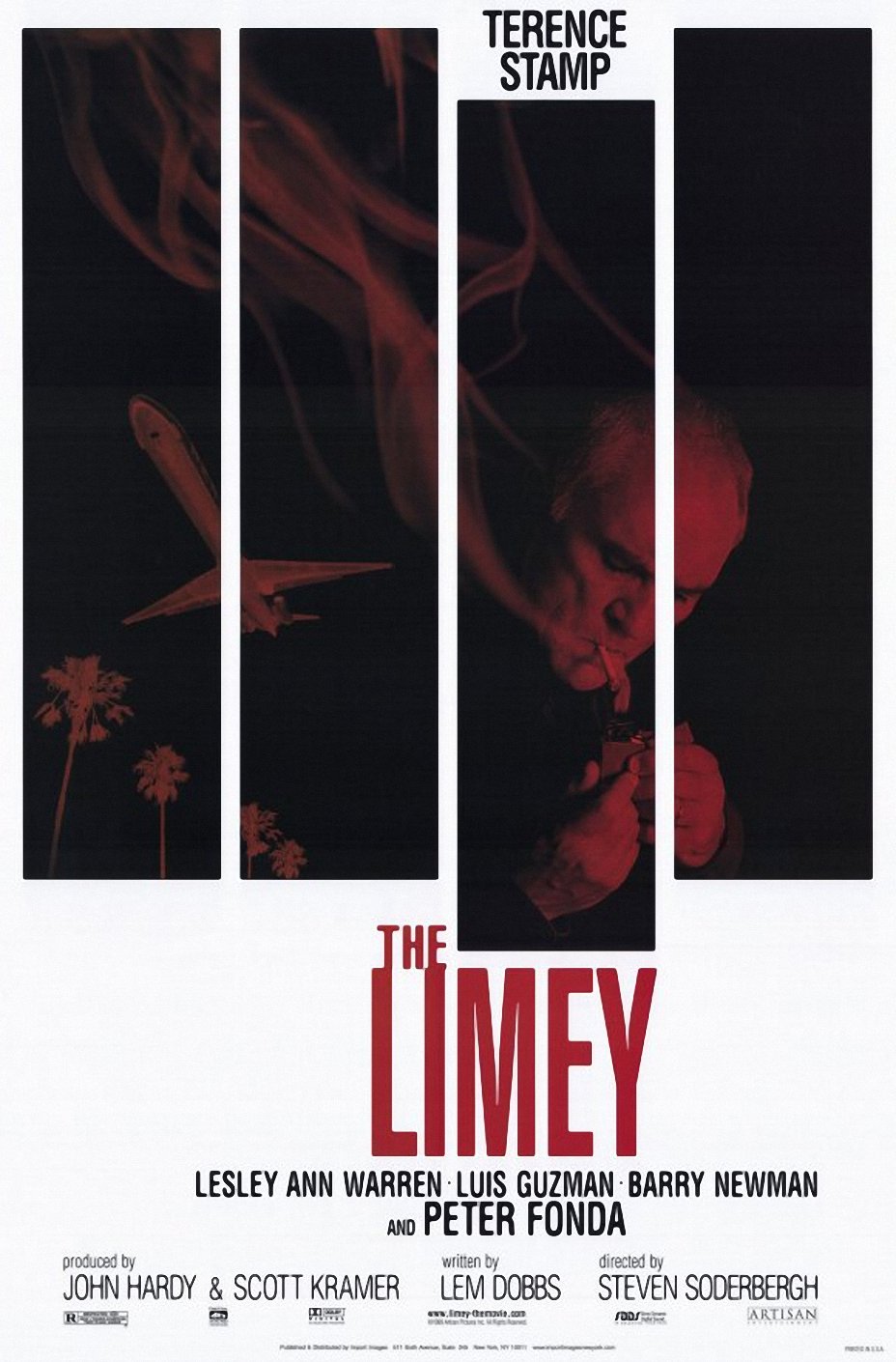 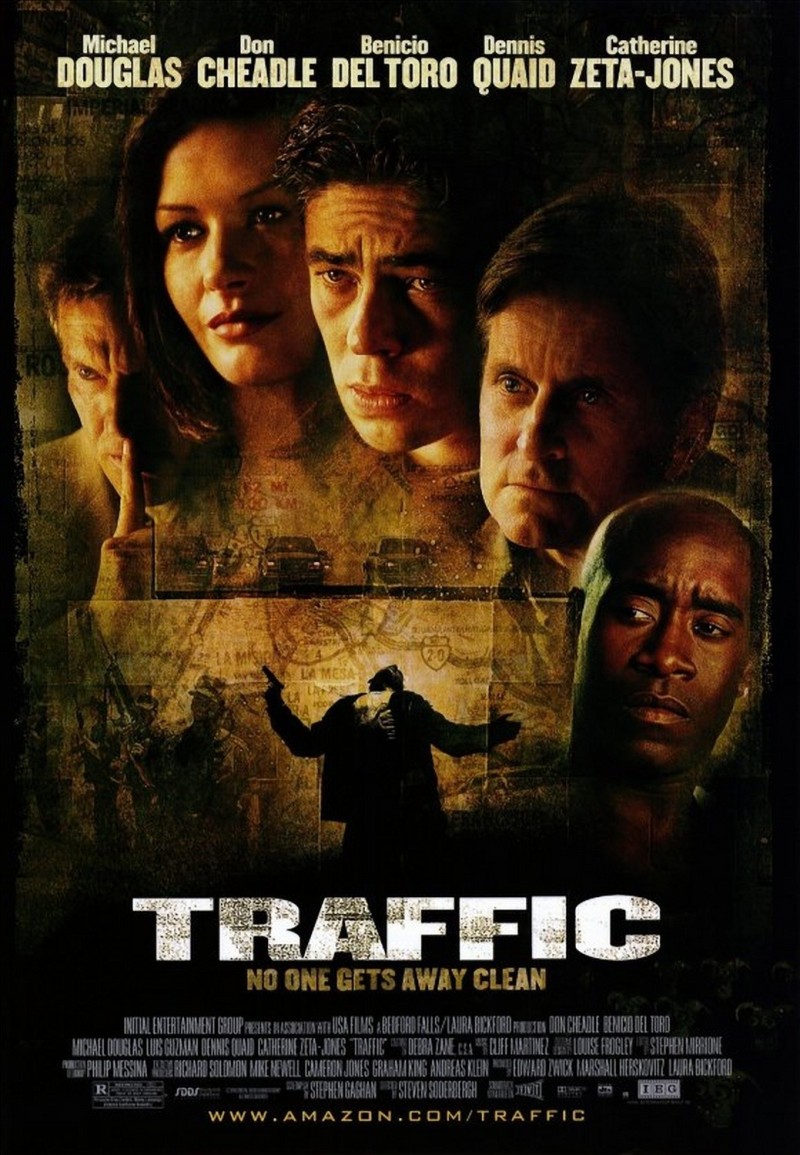 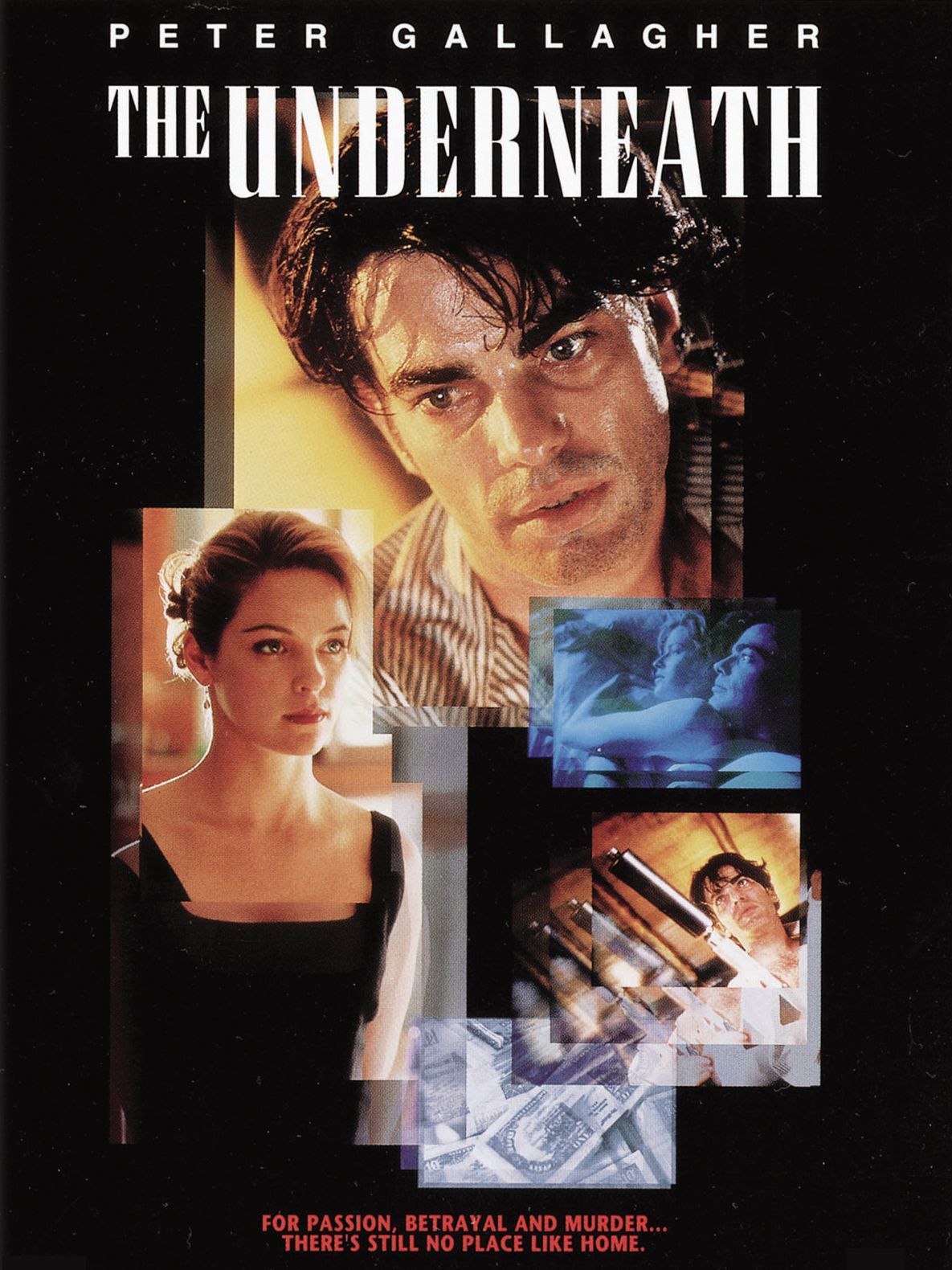 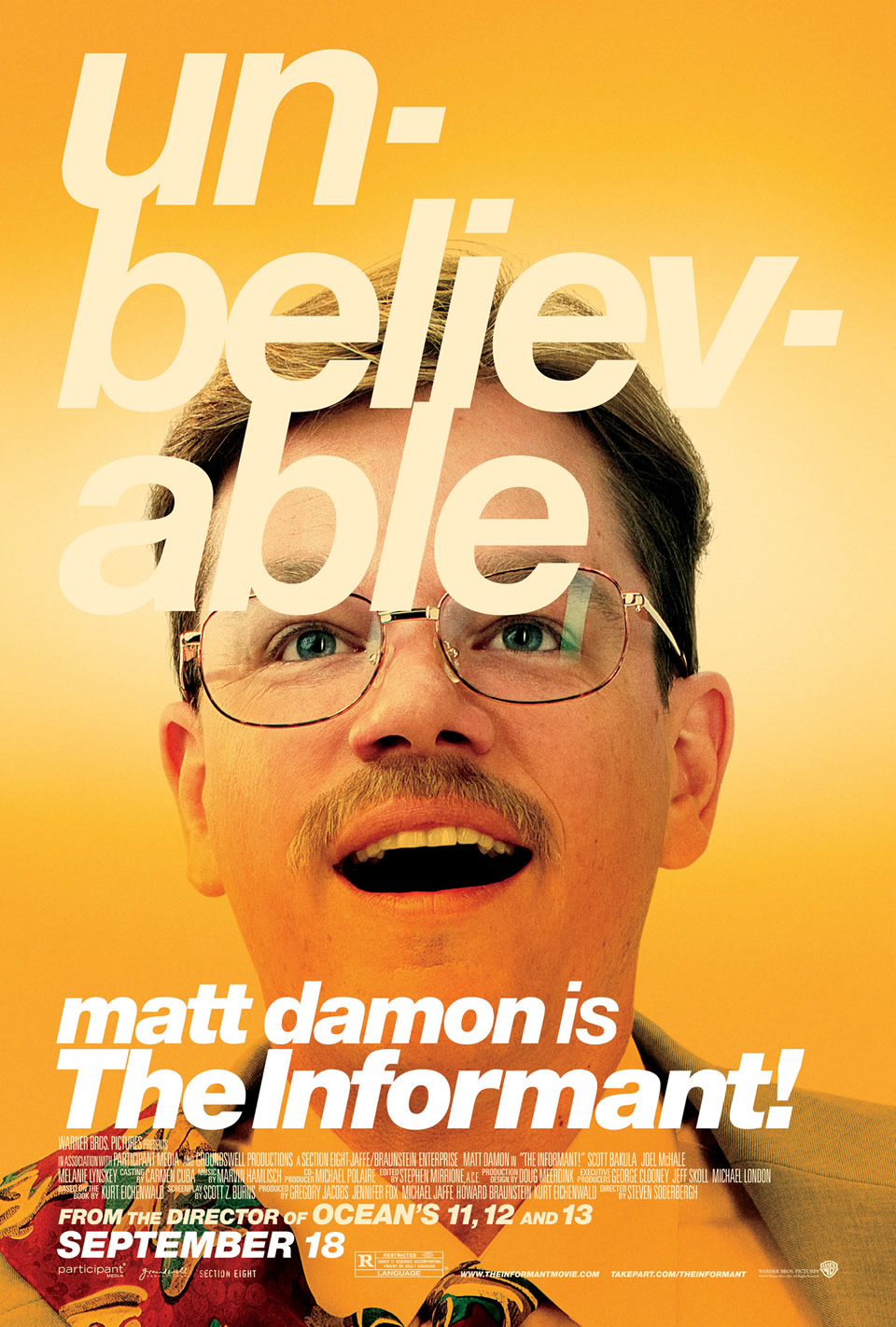 Trailer for Behind the Candelabra (2013)

Behind the Candelabra (2013) Stills Gallery

Discuss Behind the Candelabra @ Letterboxd 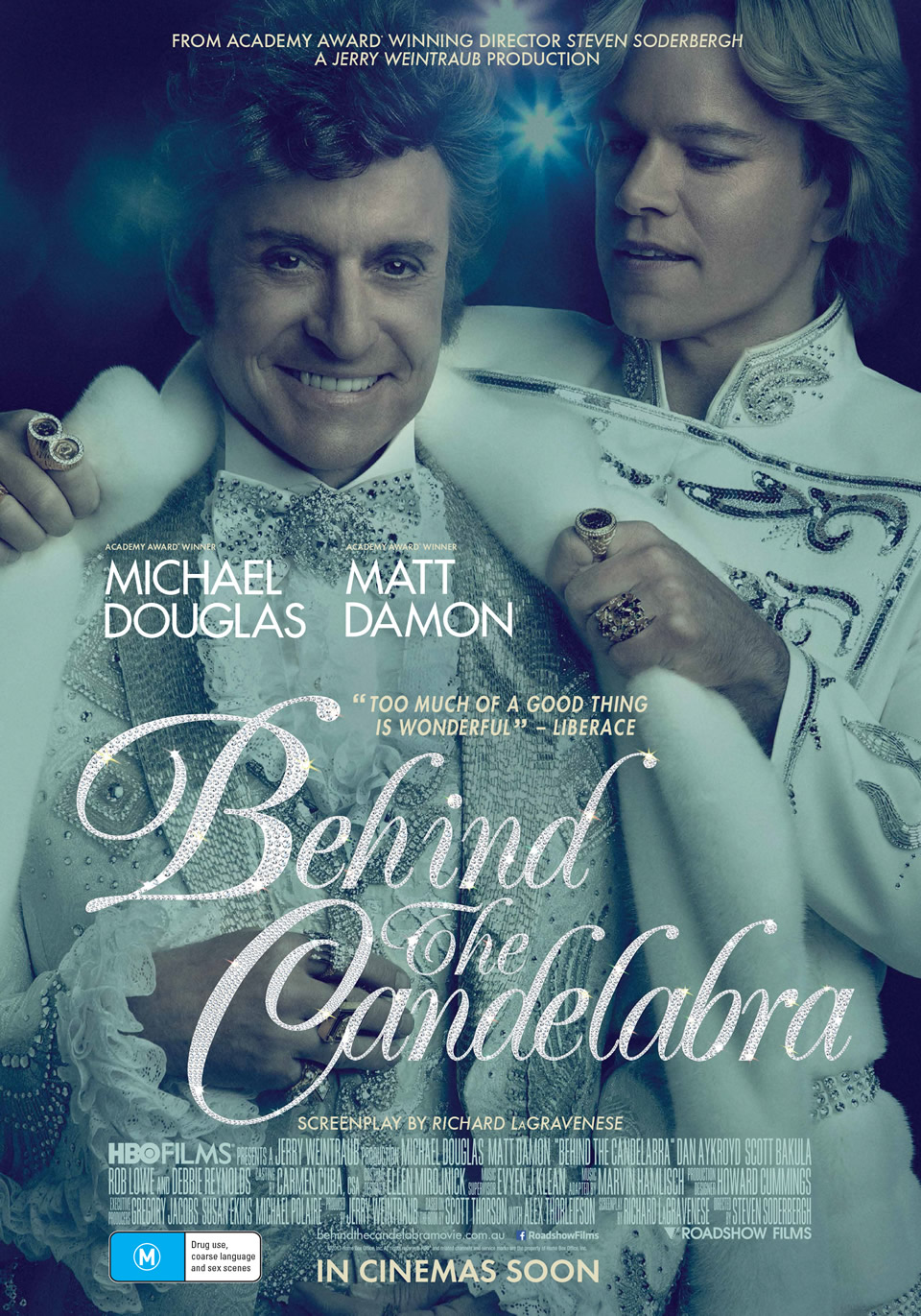