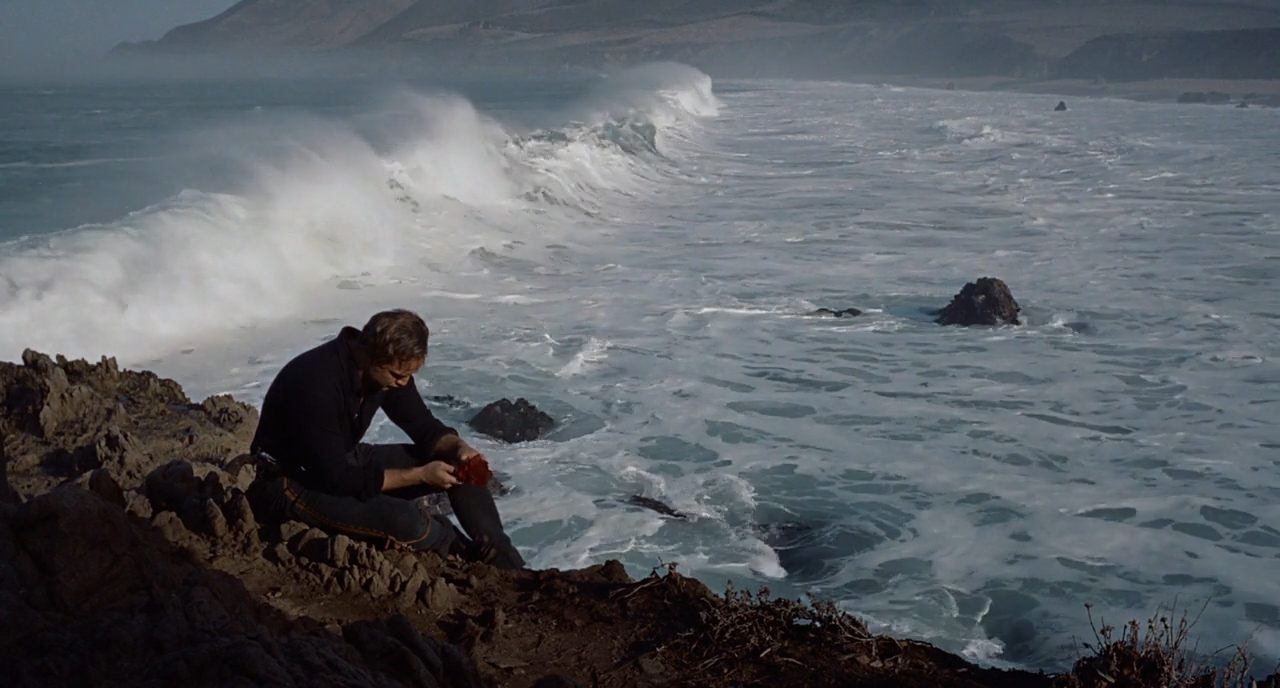 A man can't stay angry for five years, can he?

Some movies have better backstories than frontstories. Marlon Brando's sole directorial effort, the western revenge tale One-Eyed Jacks, sounds like it was a fascinating mess behind-the-camera, at various points involving the likes of Sam Peckinpah and Stanley Kubrick before Brando volunteered to assume total control. Before walking away himself, Brando reportedly turned in a cut close to five hours long, from a "script" so heavily improvised that the title character of its source novel — The Authentic Death of Hendry Jones by Charles Neider — is nowhere to be found. the studio edited it down to 141 minutes, including a new ending shot a year later. Remarkably, with all that drama in its origin story, One-Eyed Jacks is a more-than-decent western that makes up for its flaws with engrossing performances and stunning cinematography.

Brando stars as Rio, a bank robber and serial seducer whose spree of moral anarchy ends when he and his long-time partner, Dad Longworth (Karl Malden) are surrounded by police in the Mexican mountains. According to plan, Dad escapes, but rather than returning with new horses, he leaves Rio to rot in prison alone. Five years later, Rio breaks out with one thing on his mind — revenge.

One-Eyed Jacks is, as one might expect, indulgent and languorously paced, and swims in extremely familiar waters as far as the western and revenge genres are concerned. However, the uniformly great cast, which also includes Pina Pellicer (in her only English-language film), Katy Jurado, Ben Johnson, and Slim Pickens, makes the rather ordinary machinations of the plot seem fresh and meaningful. Given how straightlaced his characters have been in his other pairings with Brando — On the Waterfront and A Streetcar Named Desire — it's a lot of fun to watch Malden play a selfish, mean and hateable villain. Cinematographer Charles Lang spreads One-Eyed Jacks out across a magnificent visual canvas, giving the slow pace and contemplative character moments an immersive sense of poetry. For a movie that takes its time, One-Eyed Jacks never feels like its wastes any. It manages to be rich without being particularly deep.

Where One-Eyed Jacks does distinguish itself narratively, even though it is maybe not so obvious today, is its lack of a hero. Rio is blatantly ignoble from the start, and for most of the film is driven by despicable motivations. Although he modifies course near the end, there still weren't many Hollywood movies that would let off an unrepentant escaped convict and despoiler of women quite so easily. Brando may have complained that the studio's final cut removed all of his intended moral ambiguity, but in contrast to the movies of the day, it still seems relatively shocking in the context of its time. 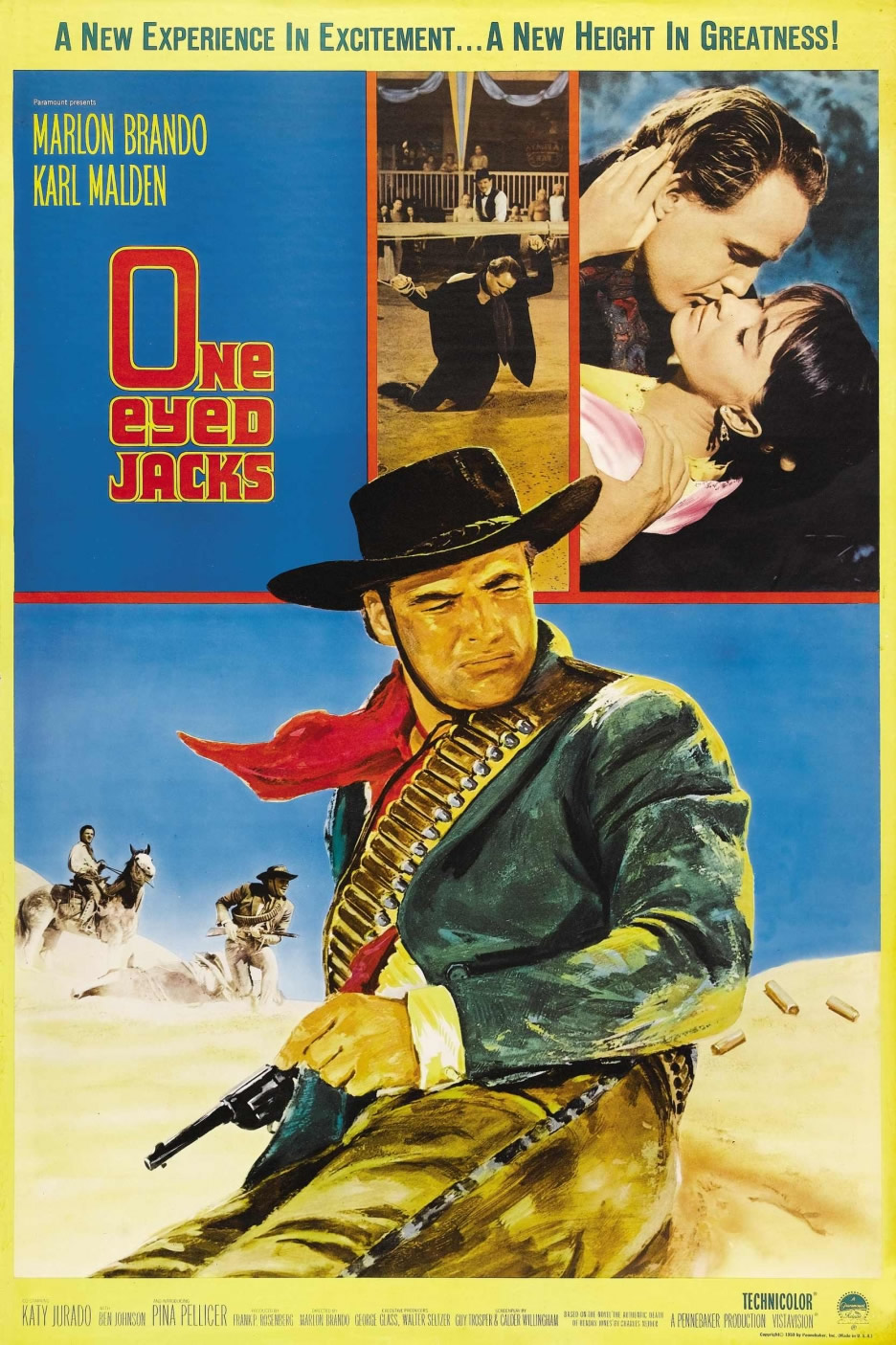