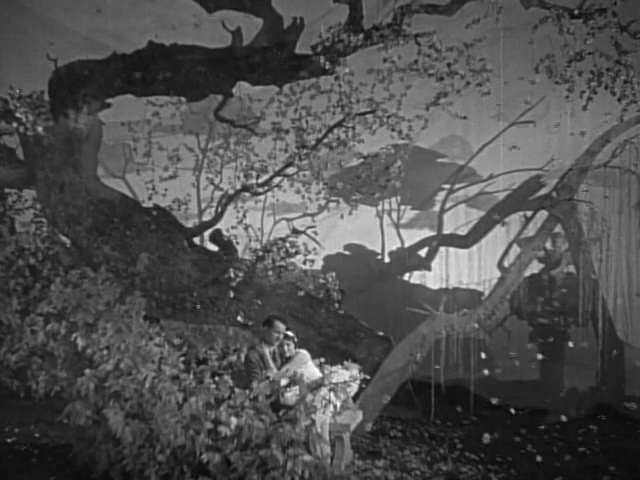 Last Octoblur I watched René Clair's enchanting 1942 romantic comedy I Married a Witch and was captivated by both its fanciful tone and whimsical humor. Le Million, one of Clair's early sound efforts from his days working in France, shows many of the same qualities in play 11 years earlier, but the older movie's focus on social themes is at odds with its narrative needs.

When a winning lottery ticket goes missing, two struggling artists scramble to find it — with the aid of their debtors and a couple of women who somehow tolerate their raffish ways. While this proto-screwball plot manifests in several pleasing comic sequences, Le Million is even more interesting for its less successful attempt at pushing a social agenda. Although actors René Lefèvre and Jean-Louis Allibert are appealing as straight men enduring the trials of a comically cruel world, their characters, Michel and Prosper, spend most of Le Million engaging in unpleasant douchebaggery, barely giving a moment's thought to betraying confidences to feed their self-interest. While Prosper, who started the film as the more sympathetic of the pair, does mull over a few pangs of regret after condemning his friend to jail with a cynical lie — his inner-monologue is the best of the many slight songs in Le Million — he shrugs it off, easily, rescued from his perfidy later only by fortune. In fact, none of Clair's duplicitous characters face any kind of consequences, as all of the many neatly devised conflicts are dropped with single "happy ending" gesture that gives away Clair's ulterior purpose. That his characters are largely disreputable is by design: Le Million suggests that men left to their individual needs and desires aren't far from monsters, a scattered mob of greedy thugs willing to beat or cheat each other for a dollar (or Dutch florin, in this instance), and that all transgressions are easily forgiven once the honey starts flowing. It's not until the very end, when this fractious neighborhood unites to share in good fortune that harmony may reign. It's no accident, surely, that the character who nobly saves the day is a Robin Hood-like gangster (Paul Ollivier) who leads a squad of goons motivated by social justice.

It's easy to say that if greater thought had been put into the character relationships in Le Million, placing them above the needs of the message, the story might have been several degrees more engaging and its resolution considerably more satisfying, but that shift in focus might also have made it more ordinary. As it is, Le Million is briskly paced, with nice little bits of comic business around most of its many corners. Clair's mise-en-scene is terrific, with a number of artfully composed shots that manage to find romance within situations that don't necessarily deserve it. Annabella gives Le Million an emotional anchor as innocent Beatrice, even though she caves too easily and deserves better than the world Clair gives her, at both the beginning and the end. 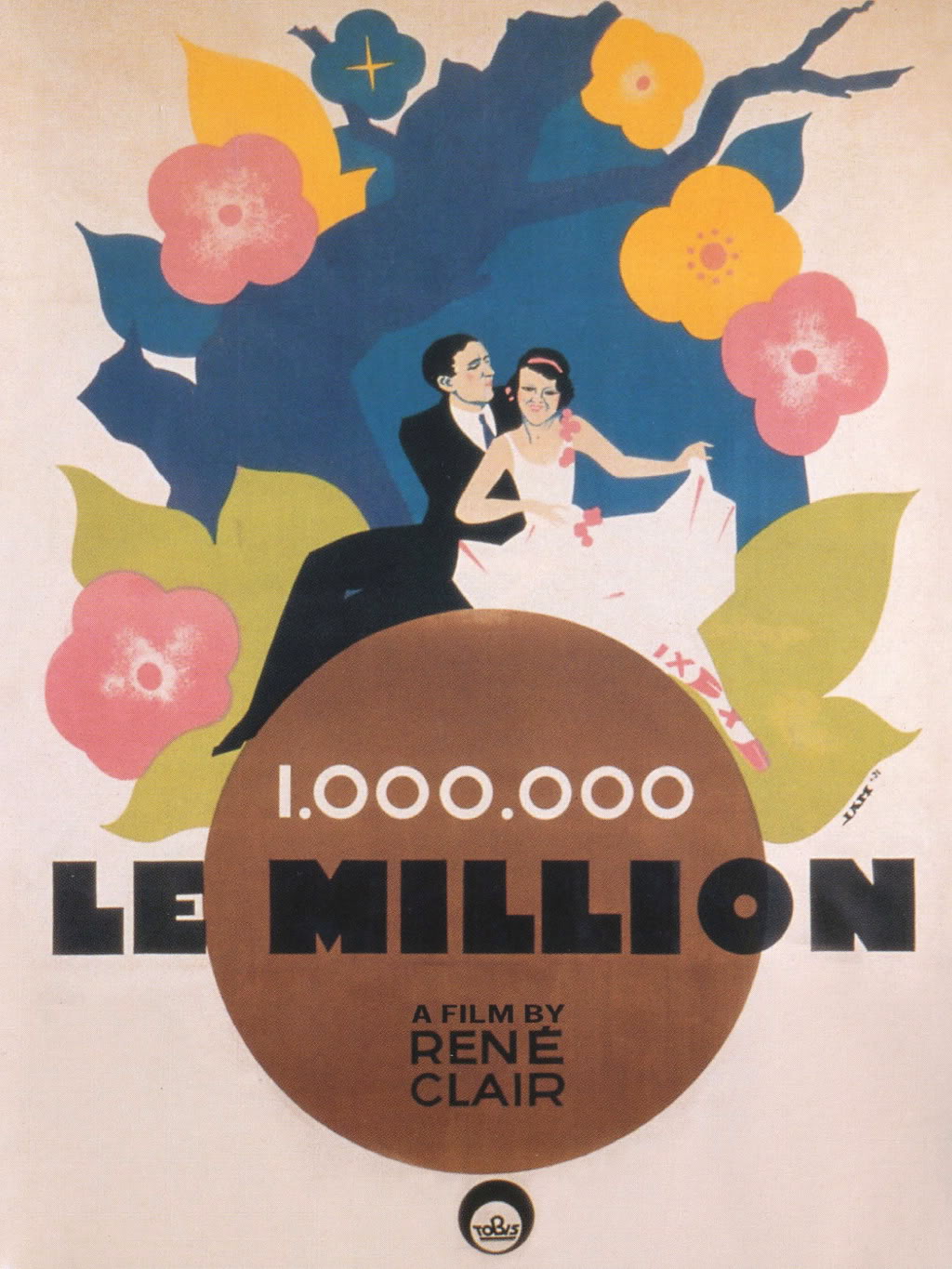