I, Isaburo Sasahara, in all my life have never felt more alive than I do now.

Over the past few years, a couple of movies from Japanese director Masaki Kobayashi have become instant favorites. Harakiri stunned me with its lead performance from my favorite Japanese actor, Tatsuya Nakadai. the first part of Kobayashi's war trilogy The Human Condition was equally thrilling, albeit in a much different way, with its screenplay perfectly twisting Nakadai (once again) into knots of moral frustration. I haven't loved all of the Kobayashi movies that I've seen for the first time recently, but the ones that I have embraced have set an impossibly high bar, which is perhaps unfair to the very good, but relatively unexceptional, Samurai Rebellion.

This time Nakadai takes a smaller role opposite the great Toshiro Mifune, who stars as Isaburo, a hollowed out, aging master swordsman softened by years of peace, sharpening instead only the skill of avoiding conflict with both his joyless wife and the petty lords and stewards who outrank him. A scandal results in an order from the daimyo for Isaburo's oldest son to take an exiled concubine as his wife.This unwelcome imposition starts a chain of events that rekindles long dormant feelings of passion and righteousness in Isaburo.

Samurai Rebellion has a fascinating story, but I found Kobayashi's direction of it strangely flat and lacking the potent tension and emotion that I have come to expect from him, even in his misfires. Mifune, who is so reliably powerful in many of Akira Kurosawa's most celebrated movies, is so colorless in the lead role that I had to check halfway through to make sure it was actually him. Certainly, his performance here is wan by design, but up until the very end it verges on dull, and once Mifune finally unleashes Isaburo's pent-up indignation, the finale still pales in comparison to the riveting energy at the conclusions of Sanjuro, Seven Samurai or Throne of Blood. For a movie to fall short of these near-masterpieces, however, is no slight: Samurai Rebellion is solidly good, with nice performances from Yoko Tsukasa and Go Kato and mildly impressive cinematography from Kazuo Yamada; it just lacked magic. 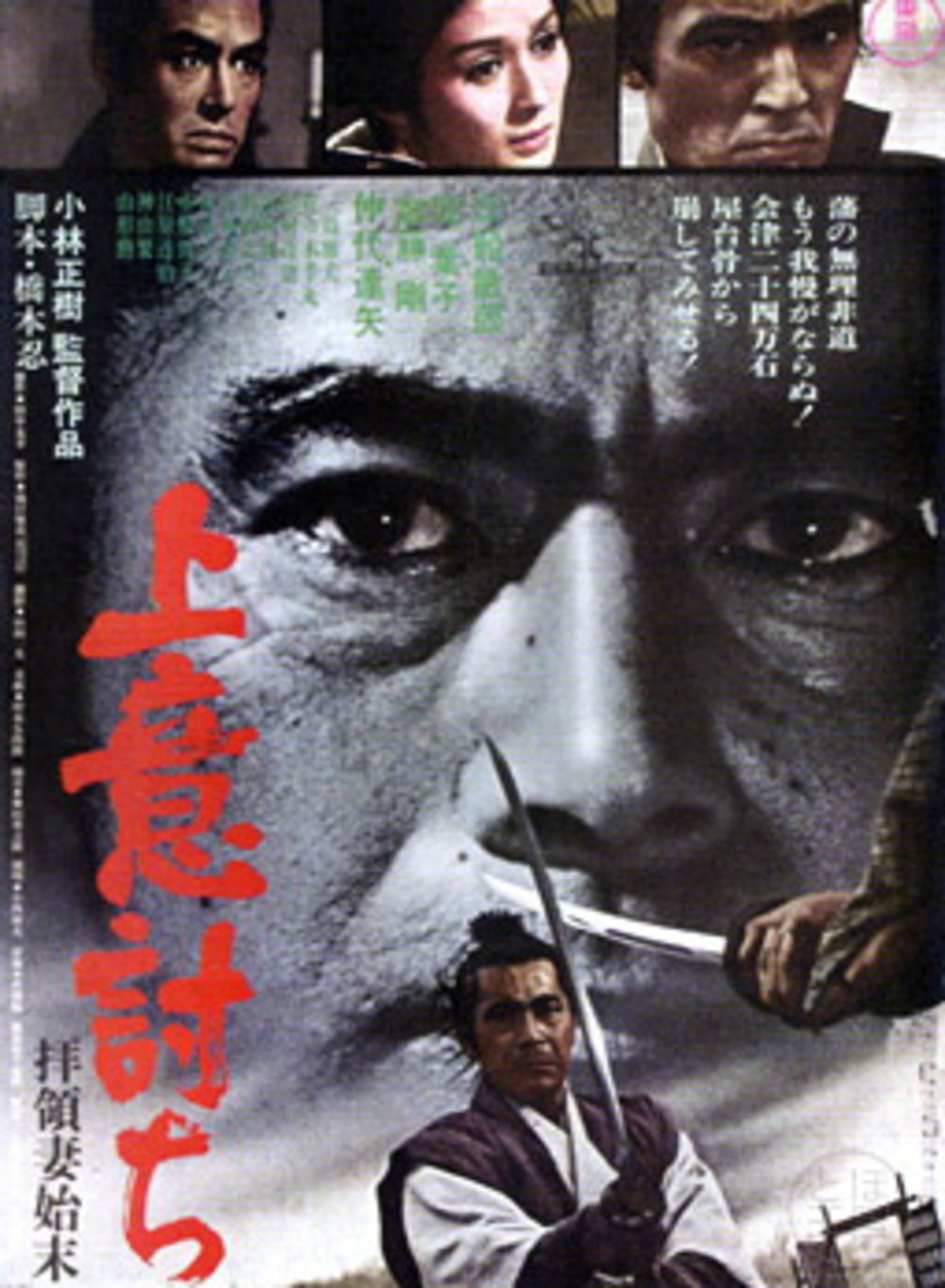