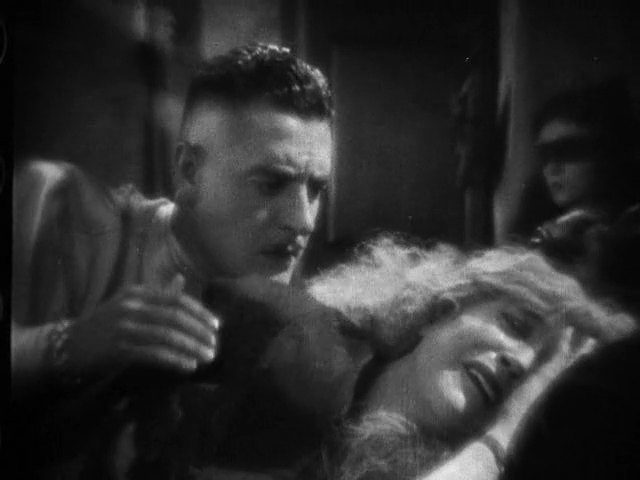 The one area of film in which I feel most out of my element is the silent era. Even though I've seen several of the most notable movies from the mid-1910s until the late 1920s, I have to work hard to transport myself into the frame-of-mind that can justly appreciate the large, pantomime-style performances and the often belabored sense of narrative found in even the most sophisticated silents. My default prejudice against silents, however, also has the benefit of lowering my expectations to the point that I'm easily impressed by them, especially when they show a flair for visual and/or inventive storytelling. Erich Von Stroheim's 1925 film adaptation of The Merry Widow certainly has its share of effective photography, and, although it takes a bit too long to spin out a somewhat ordinary melodrama, it does so with a surprisingly quirky and naughty edge that simultaneously feels both modern and hopelessly outdated.

Mae Murray stars as Sally O'Hara, a young dancer who, while touring Europe, becomes the object of harassment-flavored adoration for a threesome of powerful creeps in the kingdom of Monteblanco. Prince Danilo Petrovich (John Gilbert) good-naturedly forces himself upon any woman within grasp, and makes a special project out of manipulating Sally into bed — but stops just short of date-rape when her steadfast resistance sends a pang of awakening into his dormant humanity. Stricken, he vows to marry her, but when his family refuses to accept the common girl into the royal family, she becomes a magnet for the even more cartoonishly off-putting suitors Baron Sixtus Sadoja (Tully Marshall) and Crown Prince Mirko (Roy D'Arcy).

Von Stroheim populates his version of this then-popular story with a number of fun and grotty little touches, like Baron Sadoja's foot fetish (he stares at feet in the same way that his practical double, Count Orlok, stares at necks in F.W. Murnau's Nosferatu), and the seedy private club that Danilo uses as his stage for seduction — where half-naked minstrels perform blindfolded from the master bed while lovers woo — seems boldly racy even in pre-Code Hollywood. I'm not sure whether Gilbert and Murray give good performances; Gilbert oozes charm and Murray gamely commits to a series of limited facial expressions (more than once she looks like she needs to sneeze), but the weird dynamic of old-timey sexual predation between their characters is fascinating and engaging. the more obviously villainous characters in The Merry Widow are practically mannequins, wearing their grotesque smirks with such persistence that they surely needed extensive facial therapy after filming wrapped.

While I would have preferred for the soapy turns of The Merry Widow to lead to a more suitably tragic ending, it was surely a grand crowd-pleaser in its day, and Von Stroheim's bold spirit injects enough energy to make it a consistently enjoyable and curious product of a bygone time, both formally and socially. 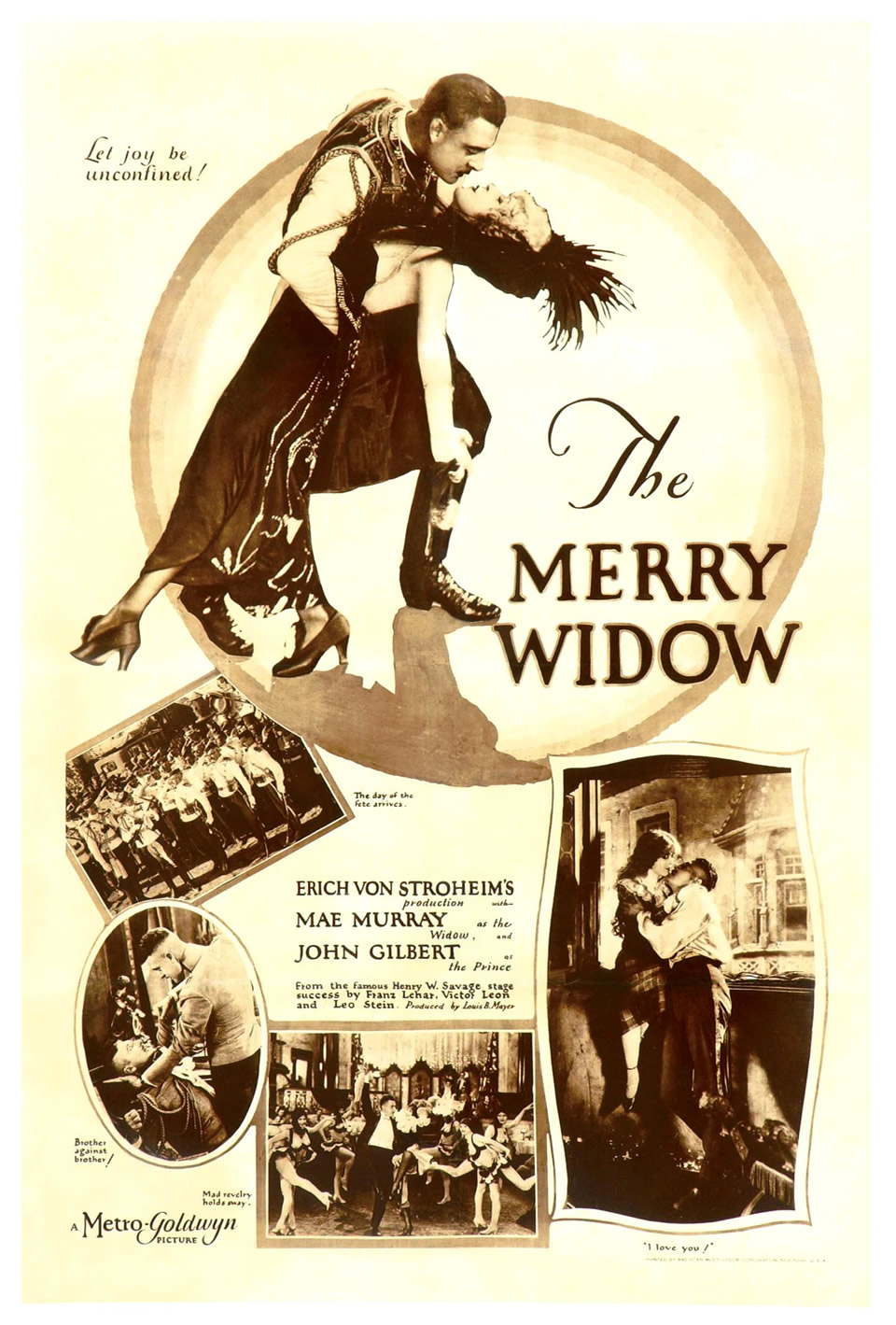