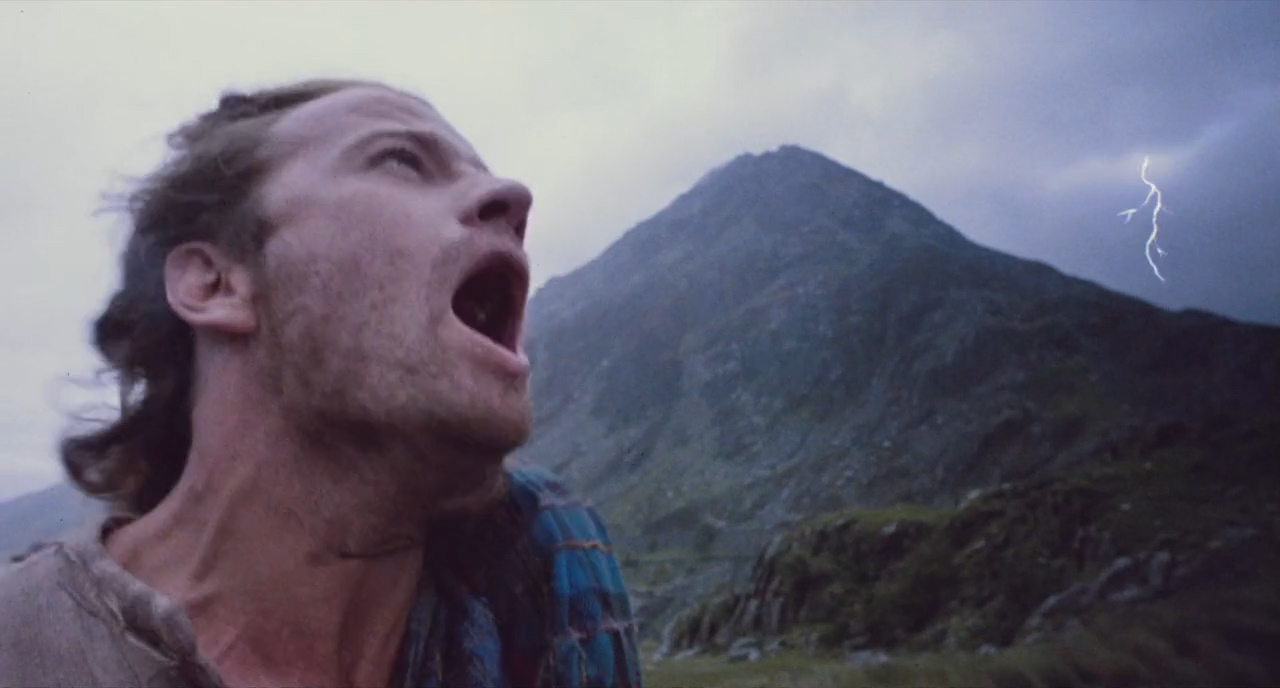 Whatever you say, Jack; you're the master race...

Director Russell Mulcahy's music video pedigree is both the greatest asset and most-crippling hindrance to this camp fantasy shit-show. Highlander looks fantastic as immortal boneheads stalk each other throughout the centuries, with journeyman cinematographer Gerry Fisher turning out possibly the best work of his career, from one visually stunning set-piece to the next. However, the writing and acting fall just short of the standard set by Mulcahy's post-apocalyptic 4-minute Duran Duran videos.

Christopher Lambert must be the worst of all the 1980s action franchise stars, a disastrous void of charisma who never comes close to justifying the movie's full-of-itself autho-mythological pomp. As his nemesis, Clancy Brown brings a peak-volume clown show — and the only fun in the movie that isn't accompanied by cringing howls of derision — but all of the tension Highlander pretends to create is wasted in clumsy, amateurish fight scenes with swordfight choreography worthy of a high school stage play. Sean Connery's appearance as a peacocking Spaniard is too ridiculous too consider. At its best, Highlander is a heavy metal fever dream of big-haired rain-soaked douchebags with swords getting struck by lightning, but it never matches its flaming self-regard with the effort to make it worthwhile as a feature-length pulp B-movie. A real mess of excess, ambition, and ineptitude, with shockingly forgettable songs by Queen.

MovieLens picked Highlander for me as similar to one of my Top 20 movies, Star Wars. While these two movies arguably inhabit overlapping genres, and each has a passionate (if unequal) fanbase, the chasm in competence and quality should count for something. It would be reasonable, for example, to recommend Highlander to someone who enjoyed  the 1980 Flash Gordon movie, or maybe the Ghoulies franchise. In MovieLens' defense, there simply aren't many fantasy franchises on the level of the original Star Wars trilogy, so they can be forgiven for resorting to this wildly underthrown "Hail Mary." 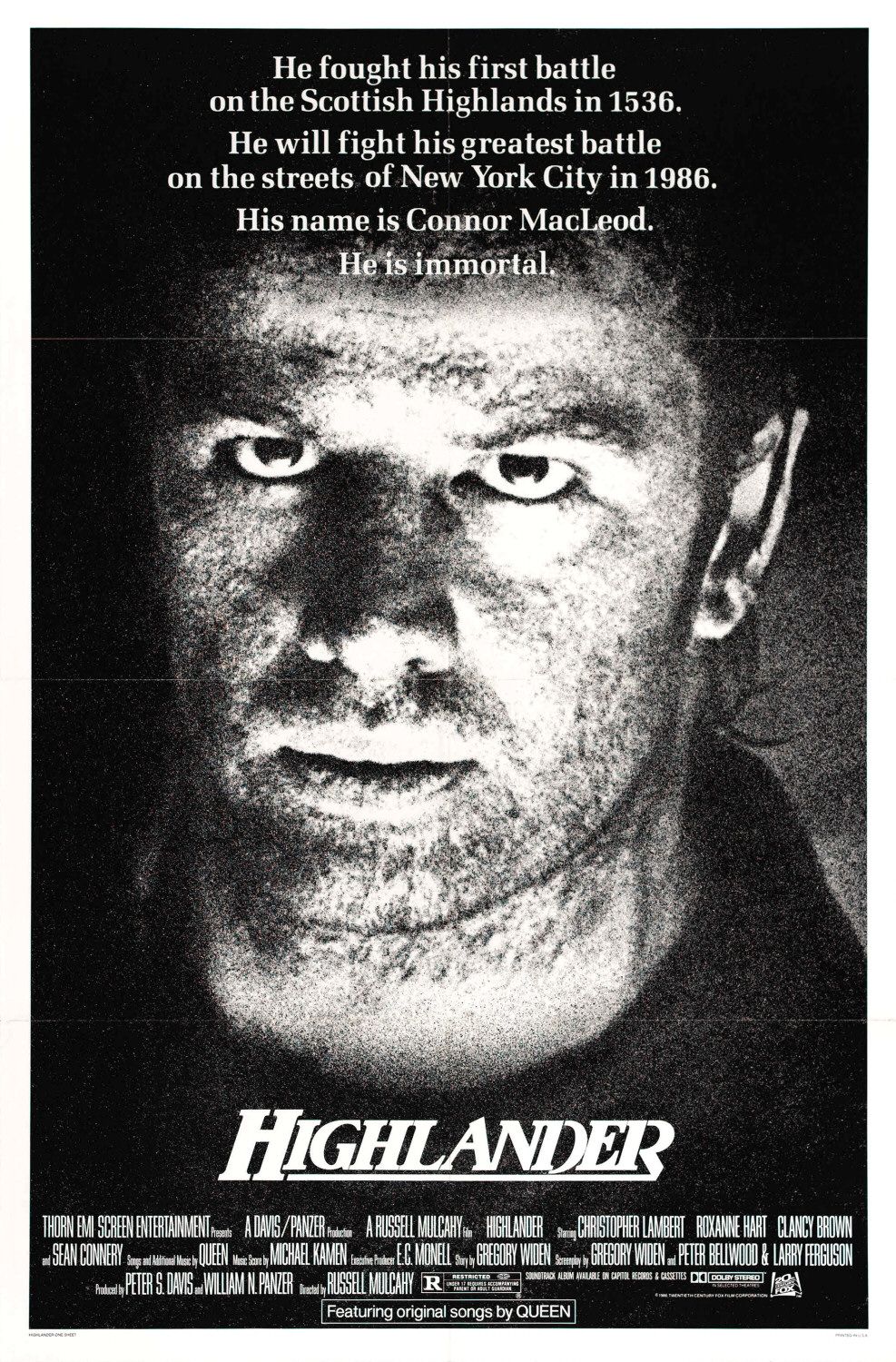