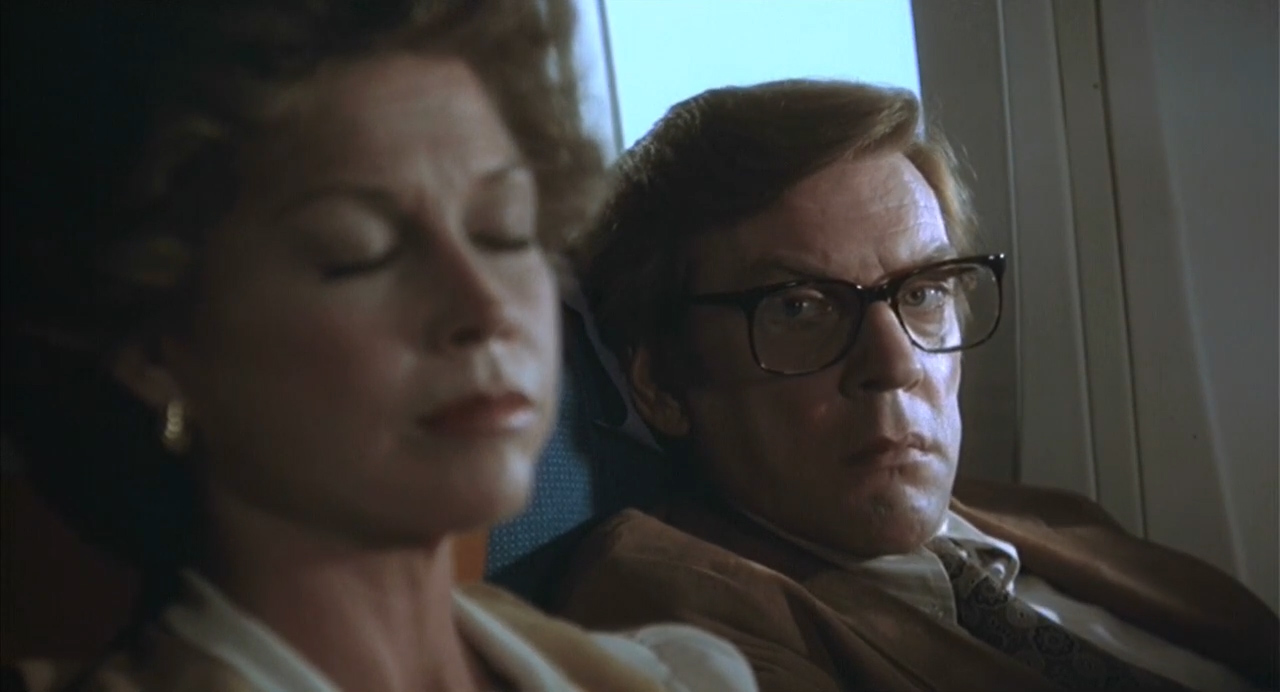 We would have been all right if there hadn't been any mess.

It always seems at the time as if winning the Oscar for Best Picture is of the utmost importance, but often within a decade or two a movie that was heavily celebrated upon its release can seem largely forgotten or discounted as a timely flash-in-the-pan. Out of 88 Best Picture winners, Ordinary People ranks 54th on the movie ranking website Flickchart, putting it into the least-liked half of that top award's recipients. Because of its recent dubious reputation as a bland & overwrought melodrama unworthy of its accolades, I was wary of rewatching Ordinary People this month for the first time since the 1980s. After watching it, I can understand why it's become one of the more maligned Oscar winners of the last 40 years: it has a couple of big scenes that hit the wrong notes; however, those few scenes aside, it's nearly perfect, and has immaculate performances as good as those in any of its Oscar-winning peers.

Timothy Hutton stars as Conrad, a teen recuperating from a suicide attempt following the accidental death of his older brother. His father, Calvin (Donald Sutherland), is empathetic to a fault, determined to understand and indulge his reeling son, while also desperate to please his stoic wife, Beth (Mary Tyler Moore), who would prefer to sweep the painful debris of their loss permanently out of sight. With repressed dysfunction quietly ruling at home, and impatient with the trivial preoccupations of his classmates, Conrad turns to a psychiatrist (Judd Hirsch) for impartial and challenging counsel.

When you consider the number of ways Ordinary People could've gone wrong, it's a miracle that its flaws are limited to only a few high profile scenes. For the most part, first-time director Robert Redford keeps a tight lid on the emotions that are always simmering just beneath the surface and elicits some wonderfully sensitive and restrained performances from his three central actors. From today's perspective, it's hard not to be reminded by Ordinary People of another Best Picture-winner, 1999's American Beauty, which similarly addressed cracks in the wholesome facade of an upper-middle class family. Where Sam Mendes' movie was broad, condescending and mean-spirited, however, Ordinary People is acutely measured in tone, generous with its time and assumptions, and deeply sympathetic to its flawed characters. Moore is stunningly brilliant as a character that might've been too easily reduced to a one-dimensionally icy villain, but under Redford's supervision — and with Alvin Sargent's economical adaptation of Judith Guest's novel — she is heartbreakingly human. Sutherland, who is always great in arch and oddball roles, flawlessly settles into the relatively unaggressive everyman role of a chronic family peacekeeper always grasping for lifelines that are out of his reach. Hutton is also excellent in his breakthrough performance, bringing a depth of sincerity to teen depression that avoids easy maudlin sentimentality; it's a worthy precursor to The Perks of Being a Wallflower in that regard.

On a couple of occasions, Redford loosens his firm control and Ordinary People succumbs to histrionics that feel out-of-scope for both its dramatic rhythms and characters. the movie's most famous moment — a family photo session that turns sour — makes little sense in terms of either Beth's character or Calvin's sudden inability to operate a camera; instead, it feels like a "big scene" awkwardly inserted to improve award prospects. Likewise, an earlier moment during which Beth attempts to talk to Con and he barks at her like a dog is alarmingly weird and also completely asynchronous with his character before and after. When Con reaches a therapeutic breakthrough, it is done via the usual hyper-emotional movie epiphany that is all-too common in lesser films, but this, at least, is balanced by a solid narrative development of authentic issues that make his ultimate release feel well-earned, if still hokey. For every one of these major missteps, however, there is another big scene which is unimpeachable in its writing, acting and directing, adding up to a film that achieves a startling degree of emotional reward. 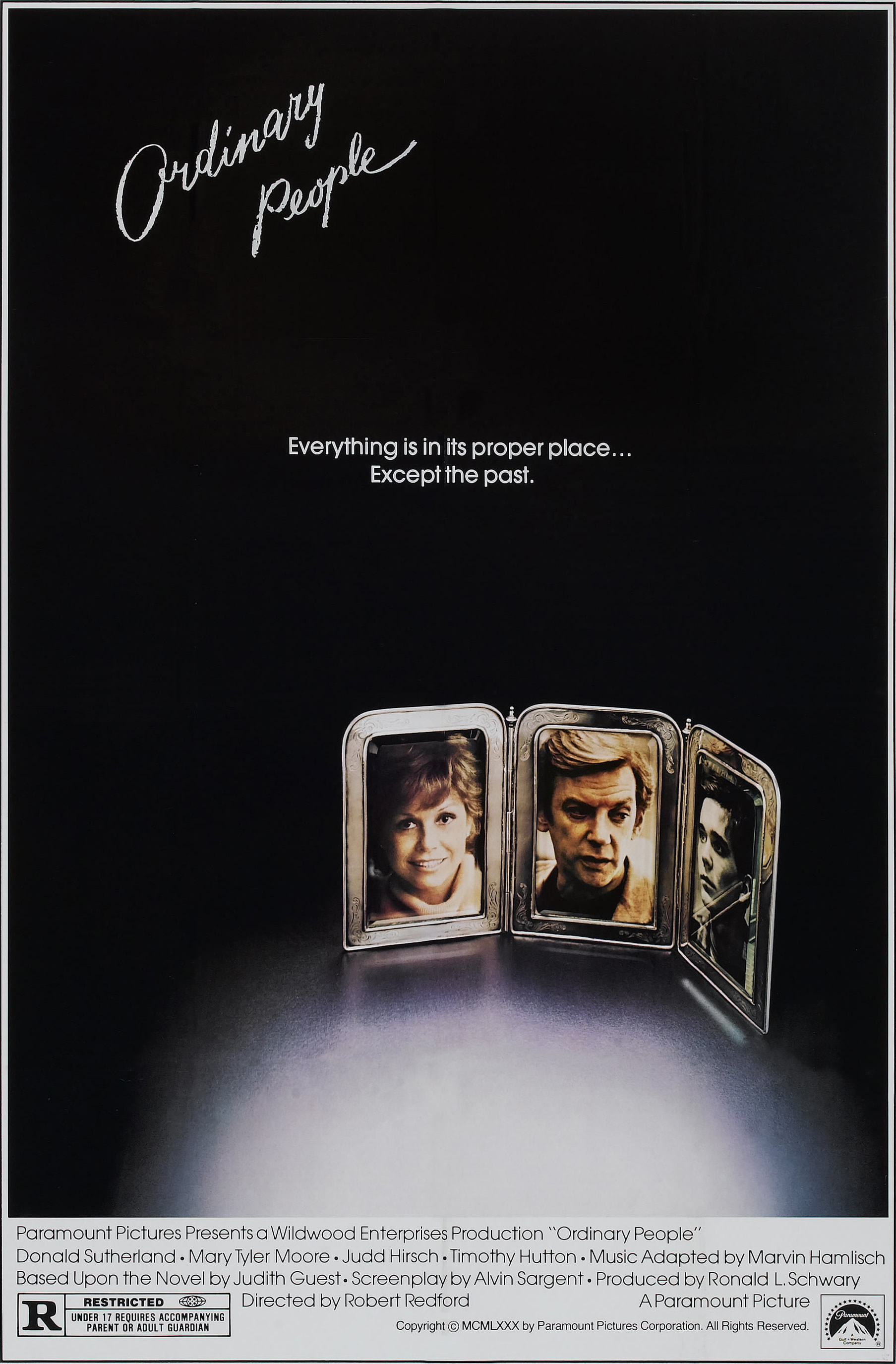