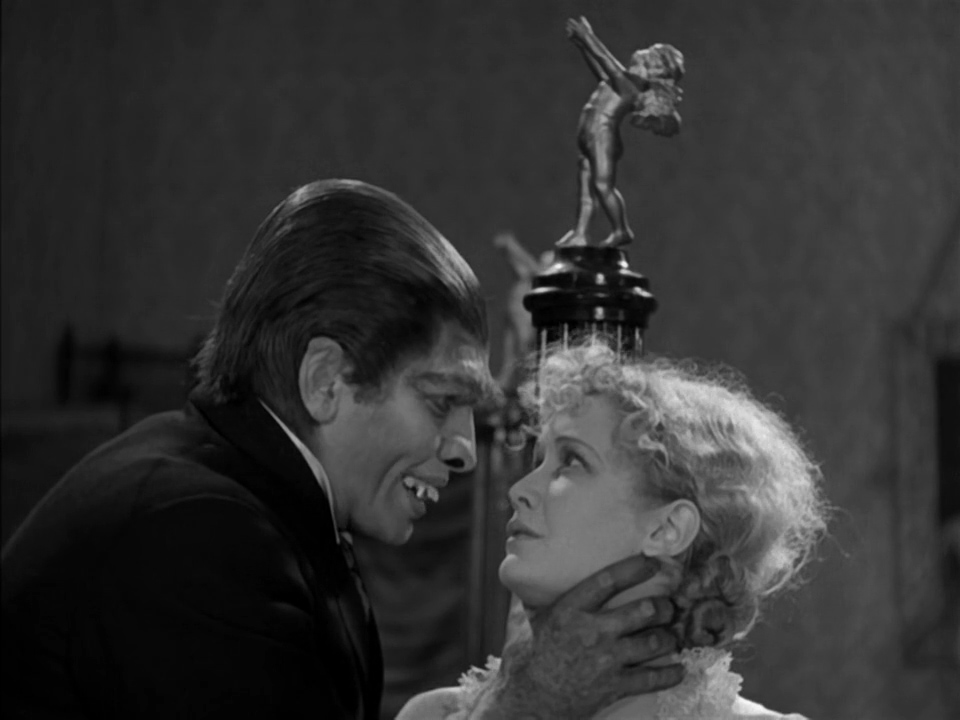 Thou was not born for death, immortal bird!

I (wrongly) tend to think of the movies of the 1930s as being both technically static and morally stiff. This is largely because I grew up in the 1980s, when the only widely available versions of movies from that era were poorly transferred VHS or television copies from film prints that had been retroactively censored according to either the Motion Picture Production Code or network broadcast standards. Now that we're in an era of fantastic film restorations, with high definition picture and sound, many movies that previously seemed like artifacts from an antiquated time are once again crisp, vital and edgy. the Hays Code, as the MPAA's strict censorship rules were known, did not take full effect until 1934, and many early sound films pushed as far against propriety as they could manage, including Rouben Mamoulian's famous 1931 adaptation of Robert Louis Stevenson's Dr. Jekyll and Mr. Hyde, which is, in its best moments, both shockingly risque and visually elegant.

Frederic March won the fifth ever Best Actor Oscar for his portrayal of Jekyll (surprisingly pronounced "JEE-kyll"), a caring doctor who explores a pet theory about the duality of human nature with a disastrous science project. Convinced that he can separate the virtuous side of man from its corrupting counterweight, allowing humanity to scale to new heights of accomplishment, Jekyll concocts two potions, one to isolate each side from the other. In a fit of sexual frustration, however, he rashly releases his evil side and, having efficiently morphed into a furry dynamo with no impulse control, hobbles into the London night to indulge himself of everything.

March is quite good with the showy contrast between Dr. Jekyll and Mr. Hyde, although, Jekyll and Hyde are really the weakest links in their own movie. Jekyll is an intriguing character displaying an array of necessarily conflicting qualities — professionally saintly, but with little resolve against temptation, and personally megalomaniacal — but his dialog is mostly composed of ridiculously florid pronouncements, including a bizarre one-way conversation about death with a doomed bird. I appreciate that Jekyll is not dull, but his flights of near-childish fancy — like when he declares, in happiness, "I could dance or sing or roll a hoop!" — border on awkward satire. His turns as Hyde are more compelling, naturally, and he's quite menacing when it counts, but the too-literal "creature" makeup does neither the character nor the actor any favors. If it's excusable that the sociopathic Hyde is not put-off by his appearance (why he seems so pleased with it is another question), few others seem suitably concerned about what appears to be a werewolf in a top hat ordering beers, attacking waiters and growling insults. If this is intended as social commentary — that boorish behavior from the wealthy is permitted carte blanche — it's too comically blatant with Hyde literally depicted as an animal. Worse, when Hyde is not an object of fear, but engaged in some innocuous action like reading the newspaper, or indulging his initial fascination with stretching, he's simply absurd. While these dissonant moments have their quirky charms, they're ironic rather than organic, and undercut the essential tone of horror.

The real star of Dr. Jekyll and Mr. Hyde is Miriam Hopkins, as the quasi-prostitute barmaid Ivy, who is startlingly saucy as she first flirts with Jekyll (partially nude, at that) before falling heartbreakingly into the brutally greedy grasp of Hyde. Every scene with Hopkins explodes with life and she infuses the movie with a current of emotion that March's two-trick performance never broaches. In fact, without Hopkins' uniquely lucid reactions to Hyde, he's barely worse than Teen Wolf. 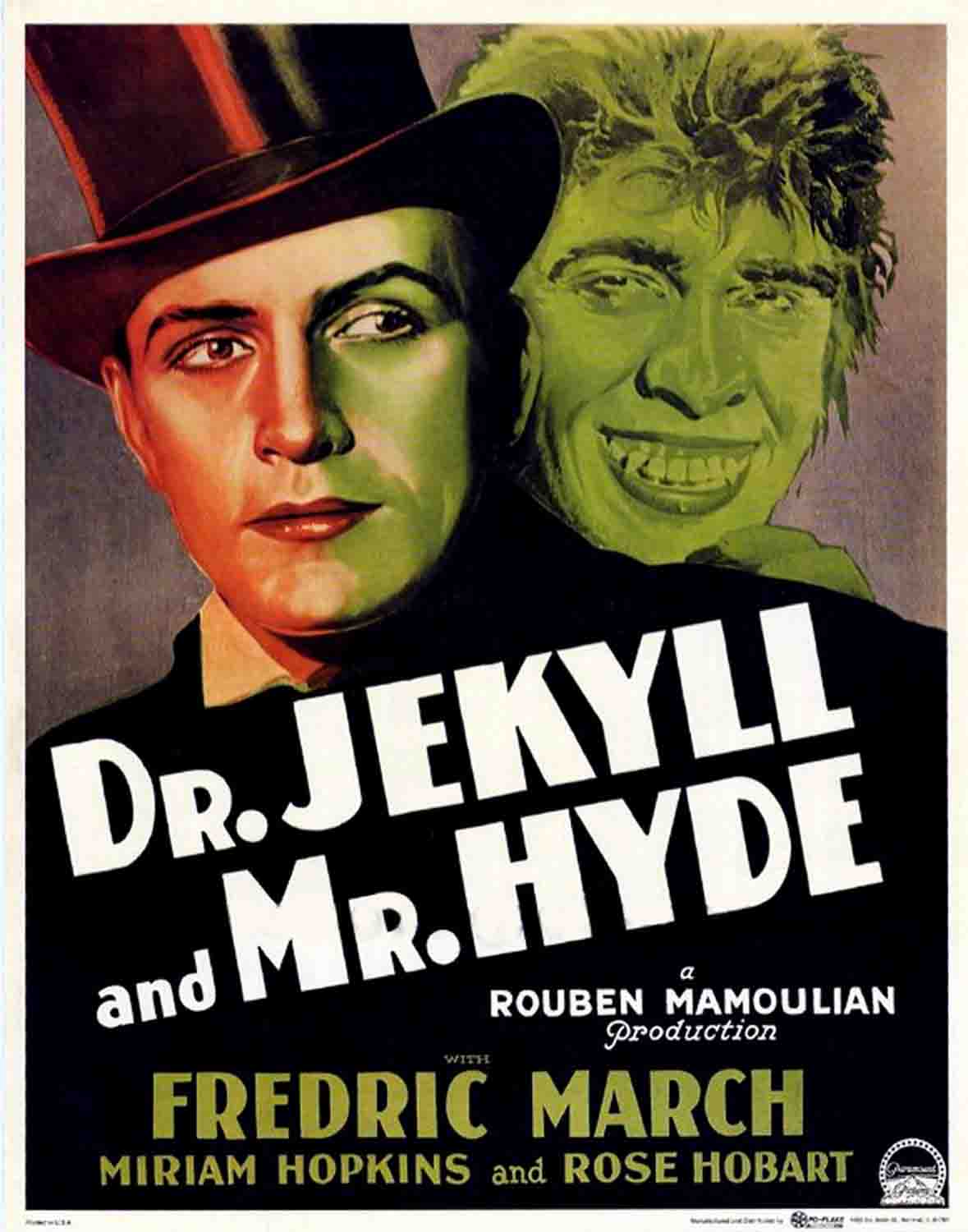