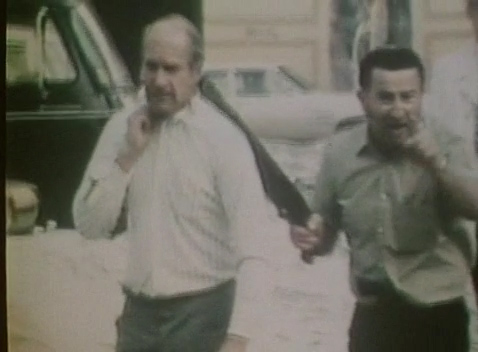 About fifteen years ago I became fascinated by the "Mondo" genre of dubious documentaries, which served up kitschy exploitation via the pretense of examining the quirks of foreign cultures. Somehow The Killing of America made it onto my watchlist along with a slate of lesser mondos, but it only tangentially belongs in that more whimsical company. the tough, in-your-face presentation of its subject matter — a collection of assassinations, serial murders, and other violent incidents that culminated in the U.S. as a rocketing crime epidemic during the 1970s — puts it roughly in the same movie family as the controversial Faces of Death series, it at least has the feel of gritty pseudo-news programming more than just another cheap piece of sleaze.

Directed by Sheldon Renan, and co-written by Paul Schrader's brother Lawrence, The Killing of America posits that the U.S. — especially between the assassination of John F. Kennedy in 1963 and the attempt on Ronald Reagan in 1981 — is a uniquely violent country, and fishes around for root causes. With grave narration from the familiar voice of movie trailer king Chuck Riley, Renan pieces together gruesome crime scene photos and news footage with an almost respectable veneer of seriousness, but the movie never builds a case or finds a meaningful pattern in any of it. There are a few familiar calls for tougher gun laws — the movie was released during the era of the Brady Bill — but enough of the film's segments focus on horrors via other mediums, such as Jonestown, which suggests both a baser interest on the part of the filmmakers and that a larger issue might be lurking in the background even though it is never broached directly. the movie's one piece of original reporting, an interview conducted by Schrader with convicted serial killer Ed Kemper, reinforces the saddening sense throughout that the United States, with its focus on individuality, is simply poor at recognizing and dealing with mental illnesses, and maybe even exacerbates some psychoses as a product of its culture of freedom.

"True crime" buffs will certainly find some value in The Killing of America in its mixed (but shallow) survey of many infamous and some obscure incidents through the lens of a time when paranoia about rising crime was at its peak, but its lack of real substance leaves behind a nagging sense of sensationalism.

Trailer for the Killing of America (1981)

Discuss The Killing of America @ Letterboxd 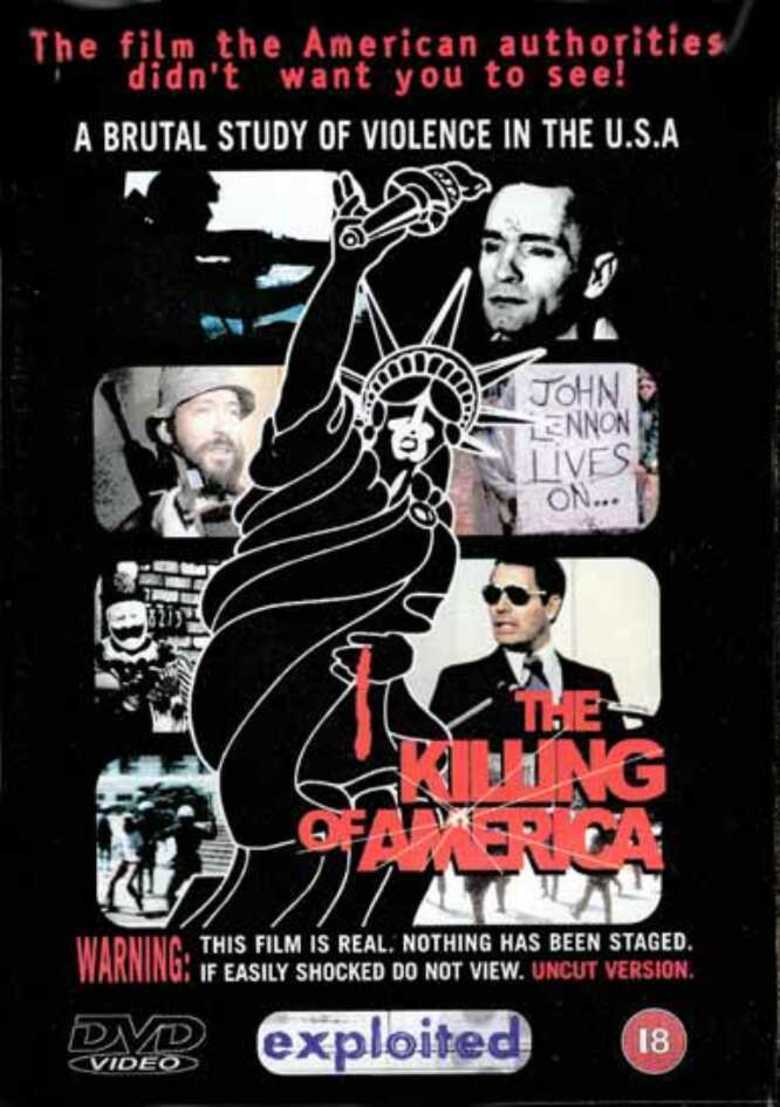