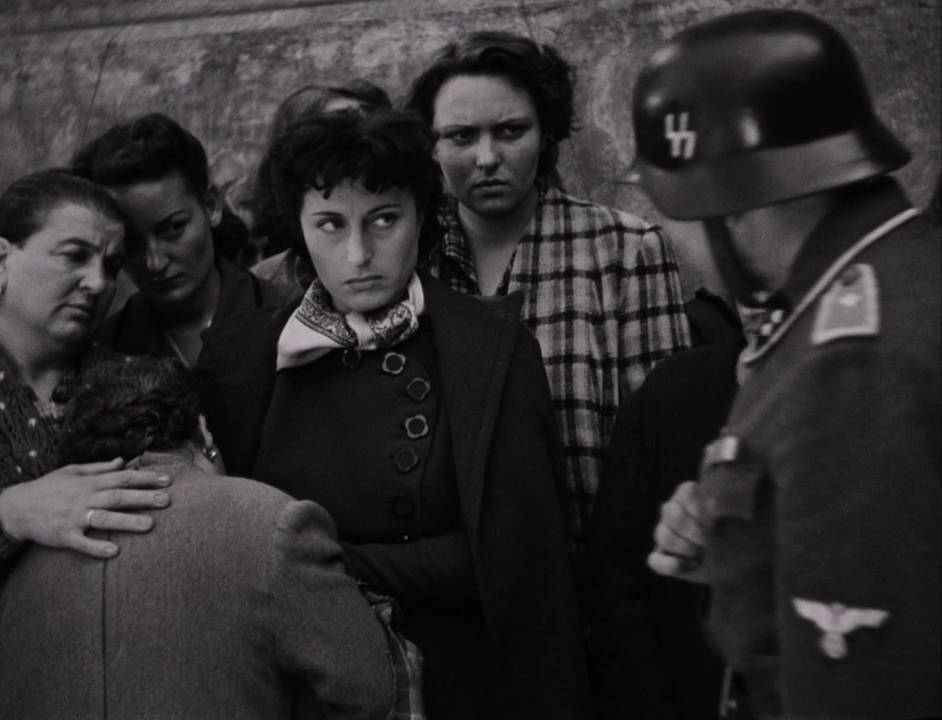 With very little experience in Italian Neo-realist cinema — aside from Vittoria de Sica's famous The Bicycle Thieves — I was eager to finally watch the movie that introduced this nascent film movement to the world in 1945, Roberto Rossellini's Rome, Open City (Roma città aperta). By today's standards, it's a fine and sober but unspectacular drama that lacks the visual elegance, thematic focus and more obvious pathos of De Sica's aforementioned classic; however, in its historical context — produced just weeks after Italy's liberation from German occupation and with no existing movie industry to support it, Rome, Open City is a stunningly frank reflection of historical wounds that were still as fresh as could be.

Rome, Open City covers a few fateful days in the lives of three resistance fighters operating within the same neighborhood of Rome during its period under Nazi control in 1943-1944. A fugitive leader (Marcello Pagliero) flees his home as the Gestapo closes in; a pregnant widow (Anna Magnani) agitates even the day before her wedding; a priest (Pietro Pellegrini) facilitates the covert activity in his church's parish. Although there's nothing distinctive or inherently special about any of these crossing narrative paths, Rossellini's plain, unsensational neo-realist style brings the best out of each of them, and the acute combination of some very fine actors surrounded by naturalistic amateurs elevates a story that could be accused of over-simplification or dismissed as melodramatic propaganda in the wrong hands. With assured restraint, Rossellini takes run-of-the-mill life-during-wartime tropes — sinister enemies, greedy informants, risky smuggling schemes, torturous interrogations — and places them within the real-world context of the unglamourous poor. the people of this Rome exist in a world of heightened struggles and responsibilities: their usual working class hardships have been made even harder, and are now also enshrouded in paranoia, while their attempts to improve their lives now originate from a position with life-or-death stakes.

In such close chronological proximity to the actual events, Rome, Open City boldly applies pressure to several thorny subjects that must have been quite sensitive in 1945, particularly the casual collaborations with the enemy and the weary sacrifices of patriots, both of which illuminate, in a tough climax, the opposing tensions of conscience. Although some of the symbolism Rossellini employs is too direct — lambs are literally slaughtered — the style of Italian Neo-realism is largely unassuming, focused instead on establishing a sense of place and the life within it, and at that he is an unqualified success. Movies like Rome, Open City tend to have a delayed effect, as the substance behind their forwardly prosaic style and content works its way to the surface. I've felt this start to happen just a few days after watching Rome, Open City, with its seemingly plain imagery lingering more effectively than many movies that take a clinical approach to their art direction and cinematography. 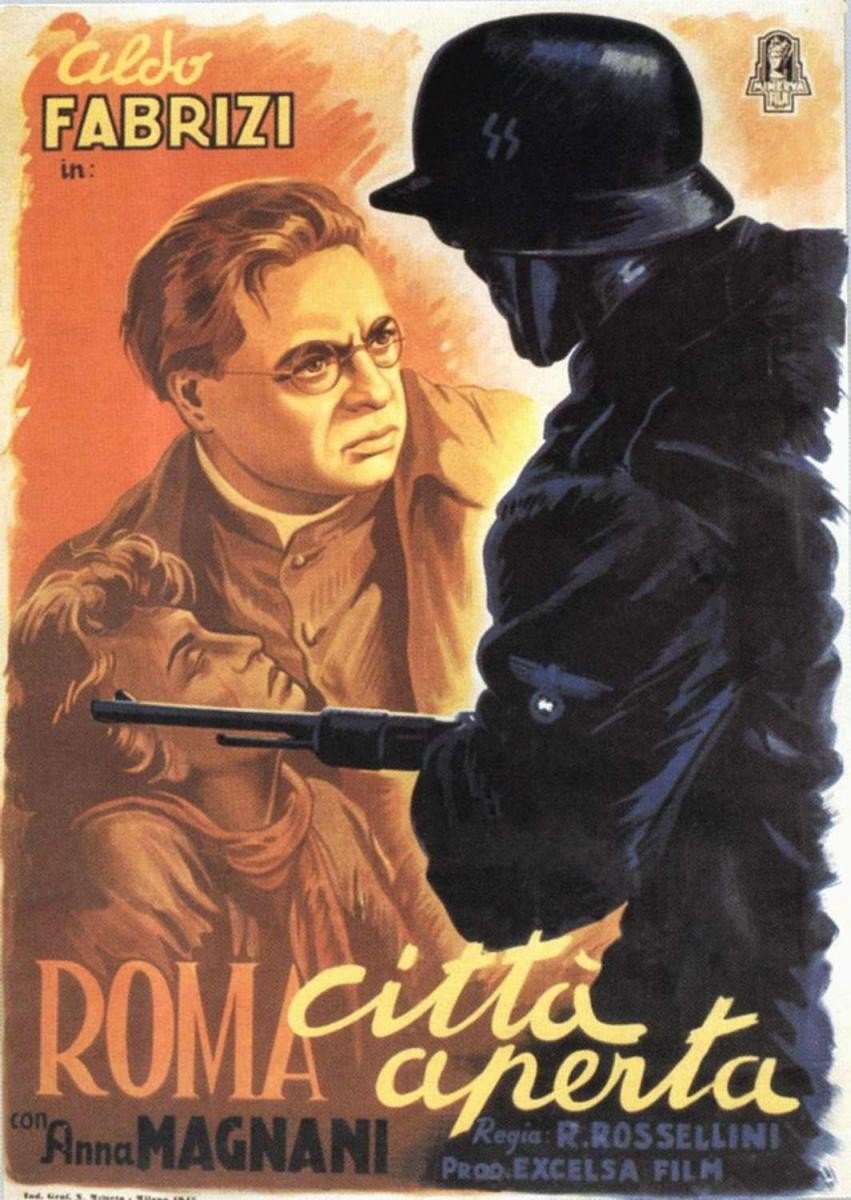