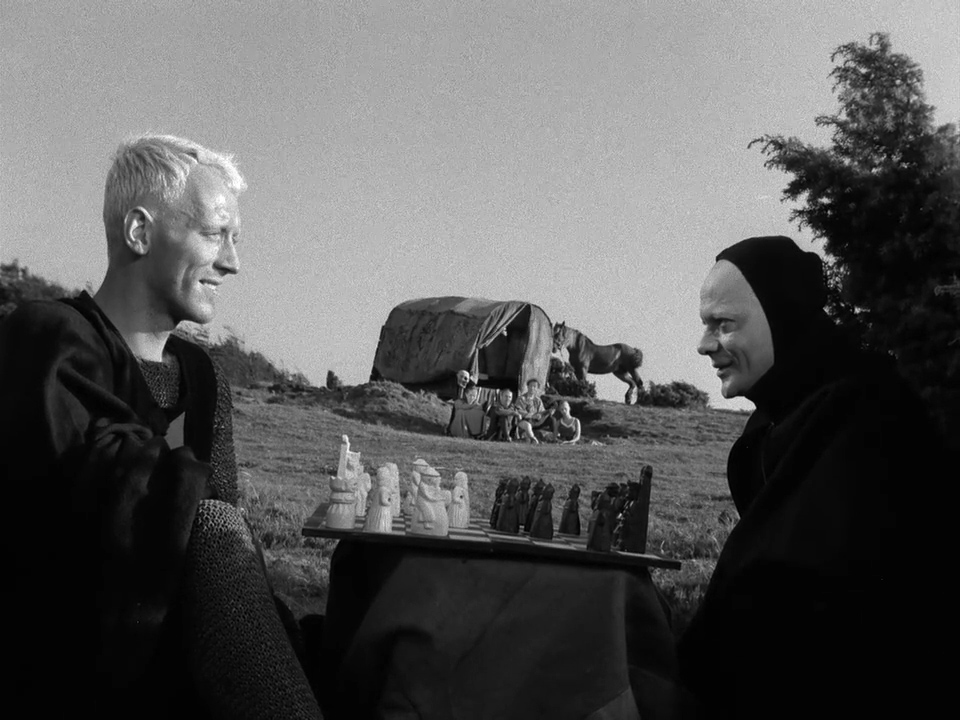 Quick sick flu review: Ingmar Bergman's iconic philosophical drama may be the epitome of the "homework movie" — stark, foreign, and full of portentous symbolism — but once it gets going, it's fairly engaging. A knight (Max Von Sydow) returning from the Crusades journeys home through a land decimated by the Black Plague, fending off Death by challenging the the Grim Reaper to a chess match. On the way, the Knight and a cast of Bergman regulars encounter pestilence, sin, and religious hysteria, such as a parade of flagellants and a witch-burning. However dreary that might sound, Bergman is almost at his silliest at some points of The Seventh Seal, and further leavens the gloom with several nicely drawn characters. While it lacks the emotional punch of other Bergman films that deal with crises of faith, the young family of traveling actors that join the Knight's party provide a rare warm hope in the least expected of places. 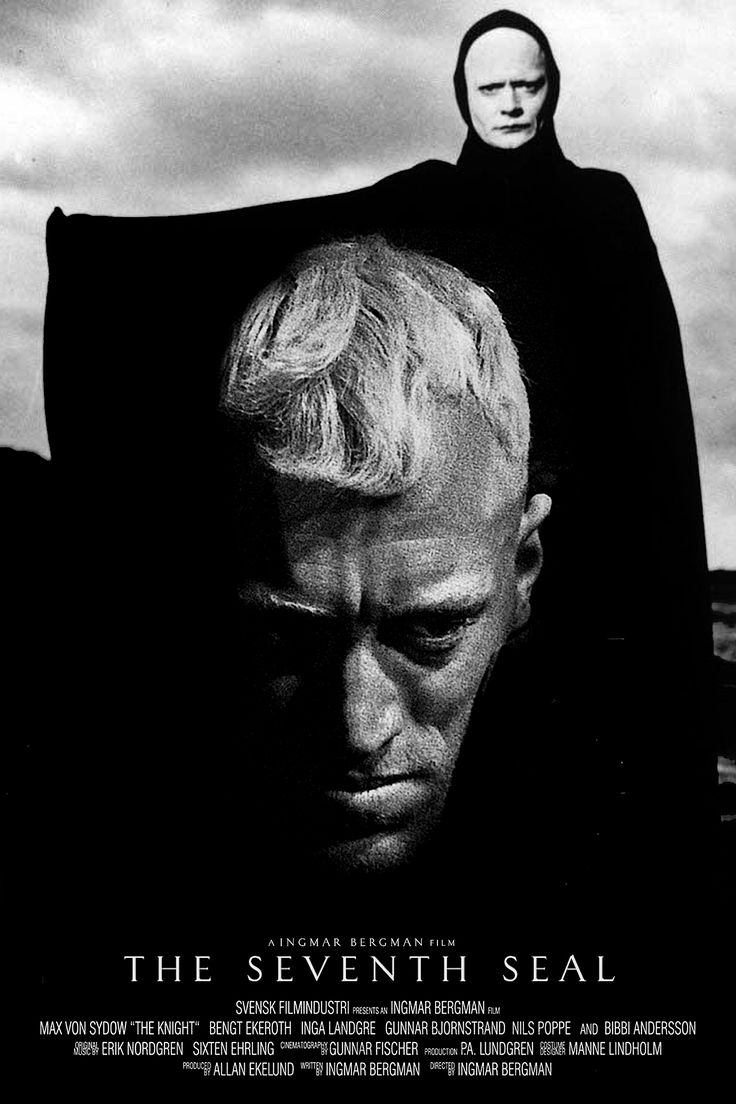