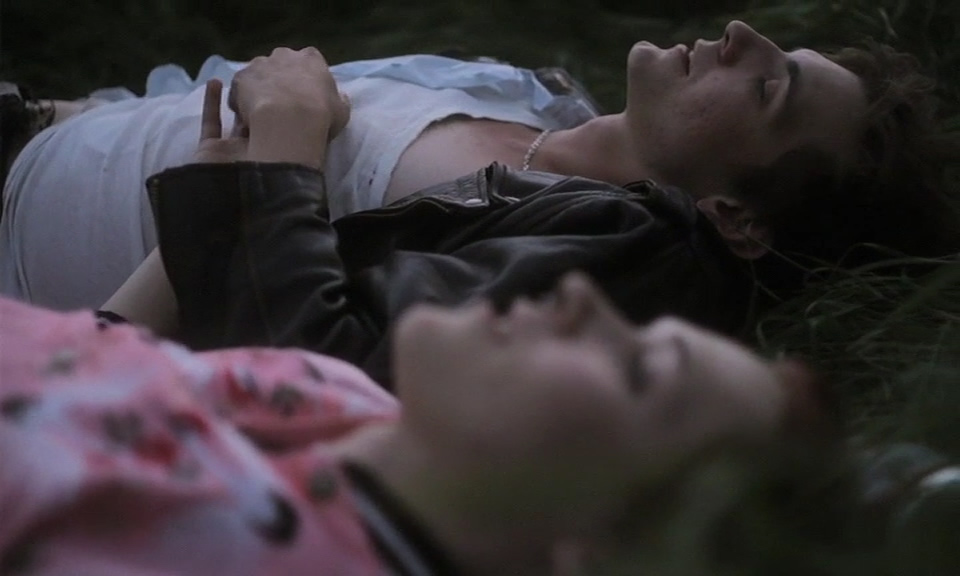 Something Must Break is a good example of the kind of "brave" movie that will always be warmly received by festival audiences with the best of intentions. It tackles a tough but timely subject, wallows in gritty subversiveness, and features a charismatic debut lead performance by an atypical actor. It does a lot of notable things just well enough to not be easily dismissed, and when a drama about a transgendered teen gets this frank and in-your-face without being awful, it's a natural attention-grabber, even if it is just sort of ordinary at best.

Saga Becker stars as Sebastian, a young Swedish male trans who identifies as female. He falls for Andreas (Iggy Malmborg), a cool ruffian who plays it straight but feels drawn to Sebastian. It would be a extremely prosaic relationship, but it's complicated by Sebastian's evolving sense of sexual identity: he feels like a straight woman, not like a gay man; Andreas doesn't feel gay, but is attracted to Sebastian — or, Ellie, as she more confidently assumes what she feels is her natural identity — and gratified by her doting attention. As the title Something Must Break indicates, it's a confusing and tenuous situation for both parties.

If director Ester Martin Bergsmark intended Something Must Break as a kind of Blue is the Warmest Color for the transgendered, it comes close (but just shy) to the graphic sex scenes, but it lacks the depth of character and relationship that distinguished the controversial 2013 French drama. Becker is an appealing actor, and her inhabiting of a role that is likely very close to her own life is compelling, but she elevates material that is handled in a fairly mundane and crassly shocking manner. Without the humor of John Waters or the style of Hedwig and the Angry Inch, Something Must Break actually feels kind of dated in its simply honest but otherwise unremarkable treatment of a subject that is no longer novel. Dialog like "Piss in my mouth if it'll make you love me" and "You're so beautiful I want to vomit" might have seemed edgy 10 to 20 years ago, but now it's just gross; and despite an affirming moment at the very end, Bergsmark doesn't seem to bring any special point-of-view or elucidation to Sebastian's/Ellie's manic slaloming between blossoming and degradation.

It will be interesting to see if Becker can use this performance — which won her the Best Actress prize from Sweden's national film awards — to transition into more conventional female acting roles. She certainly has an effective presence that is worth seeing here in moments.

Something Must Break is now my third favorite of four movies to have won the Rotterdam Film Festival's Tiger Award.

Trailer for Something Must Break (2014)

Something Must Break (2014) Stills

Discuss Something Must Break @ Letterboxd 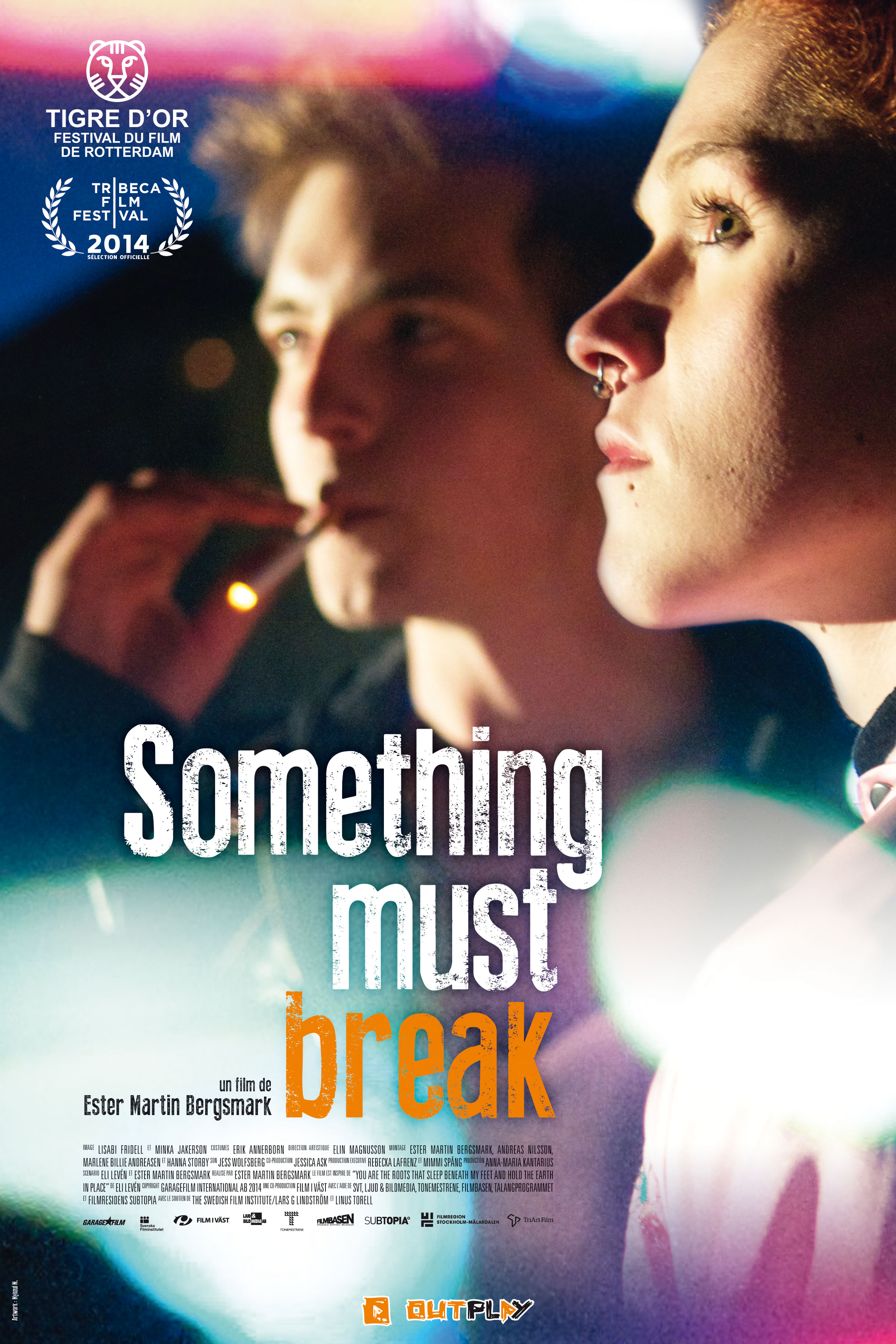