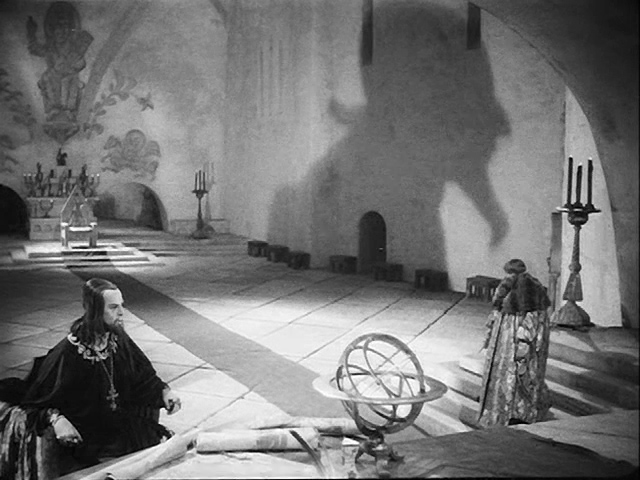 One of the constant tensions within film appreciation is how to figure context into the overall equation of a movie's value, especially with regard to older movies that reflect different styles and standards of craft than are expected from more contemporary films. One school of thought is that a great movie should transcend the limitations of time, proving equally engaging regardless of the conditions in which it was produced, and that badly "dated" movies cannot therefore be "great." Many fans of older movies, however, believe that it's important (and educational) to view and appreciate a movie from within its original context as those direct influences are vital to its conception, its construction and its original appeal.

Both are valid, in moderation, and I try (unscientifically) to employ each in my process, but I can't deny that a movie's direct impact on my thoughts, emotions and senses is paramount. While I try to allow for a period of adjustment to the distinctive and sometimes difficult visions that spring from the alchemy of varied times, cultures and personal experiences, if I am not in sync within 45 minutes, no amount of context can outweigh my failure to connect. When I do embrace a movie's more immediate qualities, however, context will often expand and/or deepen my appreciation of it. Sergei Eisenstein's two-part Ivan the Terrible series complicates this issue by drawing heavily on styles that were out-of-date even when it was produced in the 1940s, and Eisenstein was forced by circumstances to be purposefully coy with his intended subject matter. While visually striking, these movies are a rare case of contextual value proving far more interesting to me than experience of actually watching them.

Ivan the Terrible, Part One, starts with the Grand Prince of Moscow's (Nikolay Cherkasov) coronation as Tsar of Russia, during which he declares war on all the enemies of his kingdom — including the boyars: rich landowners who are accustomed to pulling the strings of state for their own benefit. Ivan surveys his court for allies and finds few adherents inside his inner circle, with only his devoted wife, Anastasia (Lyudmila Tselikovskaya), a true believer in his crusade to upset the existing power structures. Ivan returns from a victorious war campaign with a mysterious illness, sparking a tussle over succession. When he doesn't die as expected, plots are hatched against him, and Part Two continues with the disturbingly gaunt ruler stalking the severe & cavernous chambers of his palace, increasingly isolated by his (well-earned) paranoia, lashing out at those who oppose him.

Eisenstein's approach to Ivan the Terrible Parts One & Two is a test for even the strongest advocates of the contextual approach, as he presents in a style that mixes the arch acting and stark visuals of the silent film era with a story that feels like it was conceived for a 15th century propaganda play. the series dwells heavily on its fantastically ornate visual design — which is an eye-poppingly major artistic achievement — but without any real energy coming from the stretched-out script or the mannequin-like performances, the first part is a particularly difficult slog. the second installment is a large improvement, with a more layered narrative, intriguing flashbacks to Ivan's childhood, a surprising bounty of musical numbers (including splashes of demonic color), a few dynamic sequences infused with menace and conflict, and a shorter running time.

Commissioned by Stalin, who considered Ivan a personal hero, Ivan the Terrible was loaded by Eisenstein with coded anti-Stalin messaging, making its very existence an exciting act of covert protest, and I suspect that the production of these two movies would be a far more impressive story than the movies themselves. By Part Two, Eisenstein had become too obvious with his criticisms of the Soviet leadership and that chapter remained unreleased for 14 years — well after both Eisenstein and Stalin had died. the intended third part, which had begun production, was scrapped, and Eisenstein died of a heart attack a few years later, leaving these as his final films.

Even though Eisenstein's stylistic choices are problematic to his movies' essential enjoyability, it's hard to begrudge them the credit they deserve. Even though the storytelling is sometimes deliberate to the point of lethargy, the limitations on Eisenstein's artistic expression proved to be more inspiration than obstacle, and, amazingly, none of his archaic stylistic choices feel out of place. the stiff acting, the outlandish costumes, the absurdly dramatic shadows, the ping-ponging eyeballs, the aggressive androgyny, and the diabolically corpse-like central performance are cohesive and work as intended: impressive, momentarily fascinating, and even "great," just not much fun.

When I first told Flickchart user fish_beauty that I would be watching the top two movies on his chart for this project, he tried to talk me out of it before adopting a tone of weary resignation. I'm sure my heavily qualified praise is no surprise. These two movies landed on either side of my median, with Ivan the Terrible, Part One coming in at #1703 (49%) and Part Two at 1589 (52%), dropping fish_beauty's compatibility score from 383 to 540.

Trailer for Ivan the Terrible, Parts One and Two (1944)

Discuss Ivan the Terrible, Parts One and Two @ Letterboxd 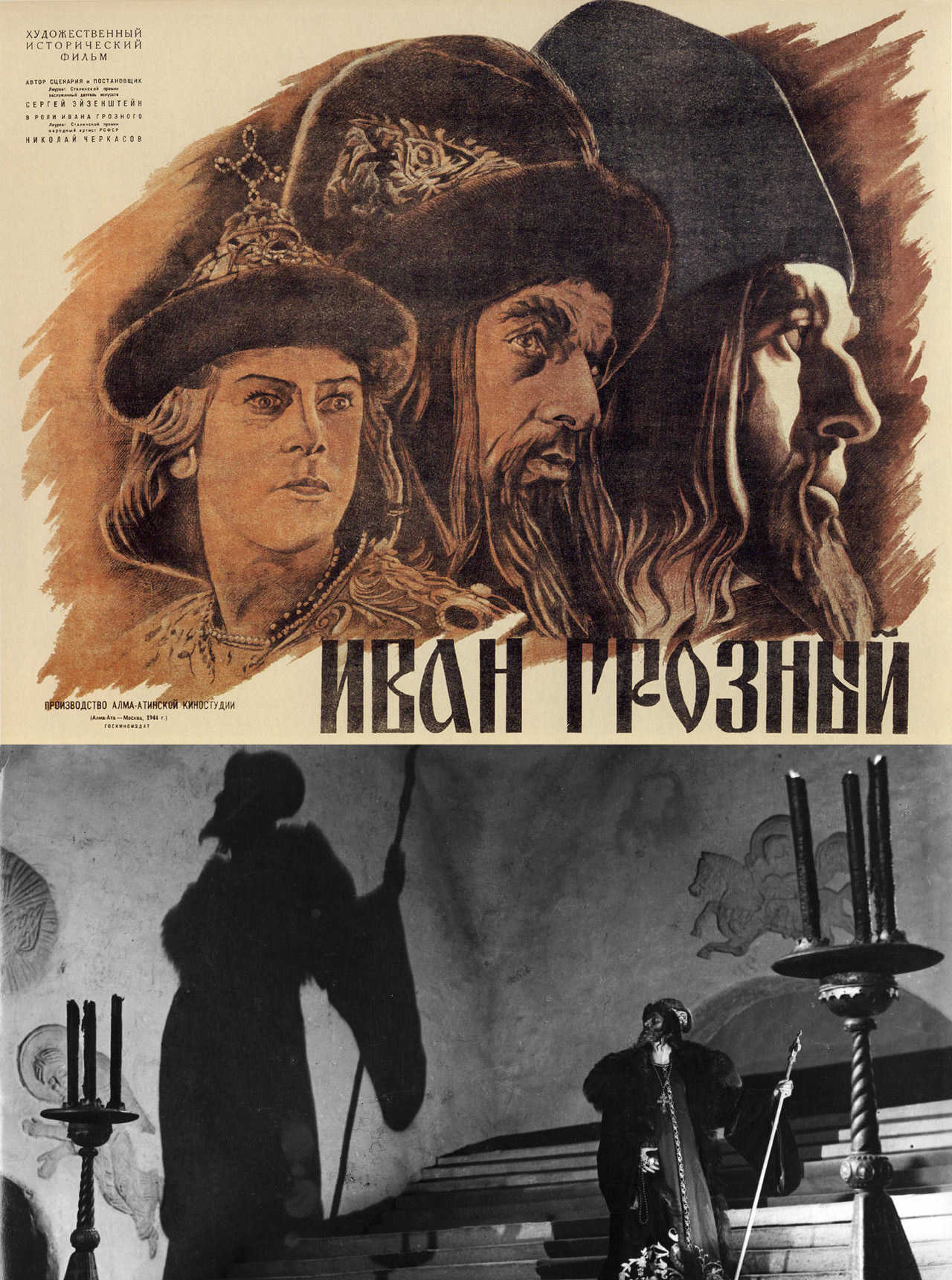