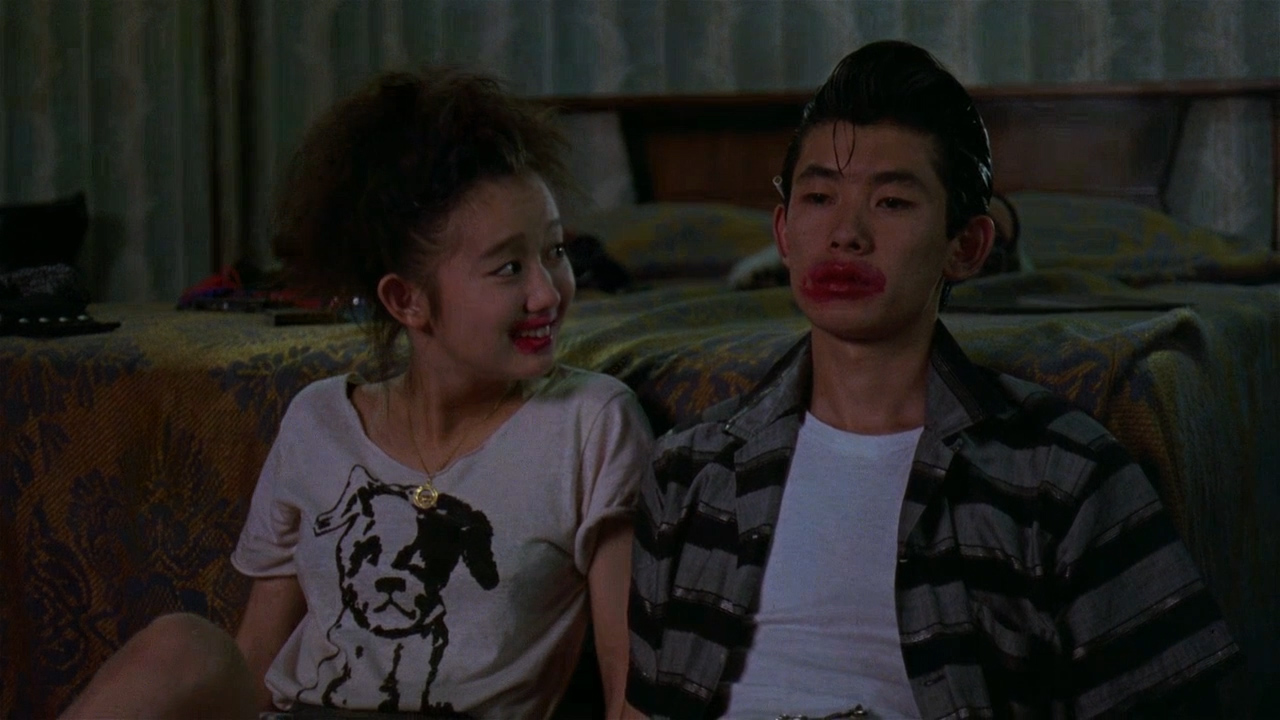 As a teen in the 1980s who was interested in exploring the corners of cinema, Jim Jarmusch was the first filmmaker that I became aware of as an independent auteur, with his idiosyncratic movies the darlings of the American art house scene during that decade. Jarmusch was doubtlessly hugely influential on the indie boom that occurred during the 1990s, and has kept himself relevant with a handful of key releases over the past 30 years, but I've seen very few of them. After four of his first five movies left little impression on me during those formative years, I sort of gave up on Jarmusch other than as the grandfather of a worthy explosion in low budget moviemaking. I was interested to revisit his 1989 Mystery Train this month to see if I had developed a palate for his particular flavor. No.

Mystery Train depicts three intersecting vignettes during one night in a seedy Memphis hotel. the first — in which a young Japanese couple (Youki Kudoh and Masatoshi Nagase) on a music pilgrimage visits Sun Records and Graceland — and the second — in which an Italian widow (Nicoletta Braschi) in town to collect her husband's corpse shares a room with a freeloader (Elizabeth Bracco) — aren't even stories; they're just moods and conversations punctuated with mildly quirky moments. the third piece, in which Joe Strummer, Steve Buscemi and Rick Aviles get up to no good, is simultaneously the most conventional, the most eventful and, ironically, the most dull. Hotel owner Screamin' Jay Hawkins and bellboy Cinque Lee watch them come and go, occasionally raising their eyebrows.

Perhaps Memphis is a magnet for a particular type of lost soul, and Mystery Train attempted to capture that; or maybe Jarmusch had in mind some kind of theme relating to outsiders searching for (and not finding) meaning in a romanticized but rundown corner of Americana. If so, none of that comes together coherently. Jarmusch's characters aren't particularly interesting beyond their outer layers, and his POV is so detached that he doesn't bring an intriguing perspective to their prosaic existence. He simply observes them existing prosaically.

Jarmusch employs a deadpan tone that I enjoy in theory, and Mystery Train is mildly diverting with a couple of good laughs. the performances are good within the limited range imposed on them, and Kudoh is affecting as the one character who seems to yearn for a little more in life than what Jarmusch's world makes available to her. However, I just don't find his movies funny enough to work as comedies or substantive enough to work as mostly unfunny but off-beat slices of life. It's almost as if his trademark droll POV — the cinematic equivalent of the 100-yard stare — is the entire point. In Mystery Train, each segment seems like it would work better as literature, with the author's prose informing these lives with some kind of resonance, like a Raymond Carver short story. But Jarmusch's static visuals and minimalist approach to his characters imbue them with very little. This is a movie made by someone wearing sunglasses: it's coolly detached and low on detail. Maybe it works if viewed through a similar pair of specs, but if neither the characters nor the director seem engaged in what's happening, it's a struggle for me to do any better.

Flickcharter Benshoemaker has four of my all-time favorites in his own Top 20, with only a handful of titles about which I am lukewarm. Sadly Mystery Train is now my least favorite on his elite list. My rank of it at #1914 is going to dent his lofty #3 spot on my compatibility chart, knocking his score down 68 points to 463. 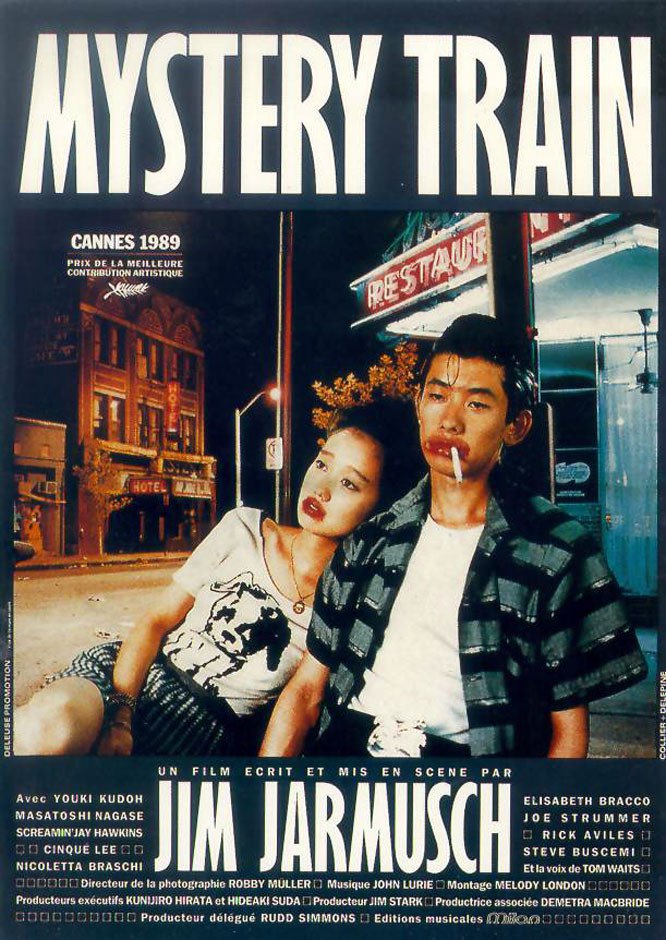