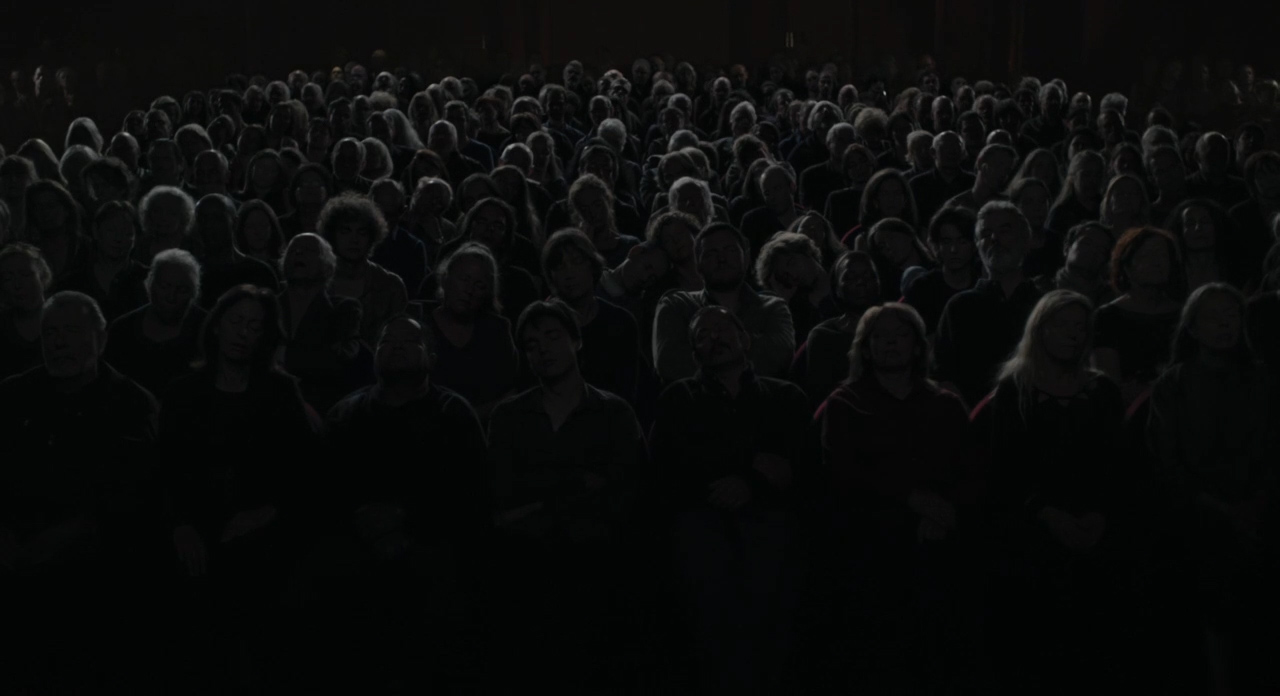 I expected to struggle with Holy Motors, as I was aware of its challenging reputation. Although I'm often intrigued by experimental concepts, and am susceptible to the fervent praise coming from fans of this type of film, movies that rely heavily on abstract meanings without any pretense of a conventional narrative can become a real drag. I can give any movie a full commitment for about 45 minutes, around which time I need something to hook me. Holy Motors does indeed feature its three strongest segments through this crucial time, which was just enough to keep my interest for the remaining hour, even though I ultimately got little out of it other than respect for the craft of actor Denis Lavant.

Lavant stars in Holy Motors as an actor whose career consists of filling multiple real-life roles within any given day. Chauffeured from one job to another in a limousine/dressing room, Lavant spends periods of the day as a businessman, a beggar, a motion capture virtuoso, a troll, a killer, a father, etc., tasked with fulfilling duties that, one suspects, others prefer to avoid, although the purpose behind a few of them is God's own private mystery. As he proceeds through a day of one taxing performance after another, Lavant appears to become increasingly weary, as if he is not merely acting but actually shouldering the burdens of each of his roles, even after his ride shuttles him off to the next one. Eva Mendes, Kylie Minogue, Elise L'homeau, Jeanne Disson and Michel Piccoli feature in individual assignments.

There is a point in Holy Motors when, after portraying his most fantastical character (in the most entertaining segment of the movie), Lavant embarks on what one assumes is a personal errand, picking up his tween-ish daughter from a party. It's a touching scene, especially following the bizarre exercise that preceded it. However, when this, too, is revealed as yet another acting gig, it was difficult for me to invest seriously in any of the scenarios that followed, a couple of which required an emotional connection to sustain their lengths. I suppose — and this is just a guess; Holy Motors is one of those movies from which 20 different people will come to 20 different conclusions — Carax intends Holy Motors to provoke audiences into examining their relationships with movies and consider the psychological gymnastics that are required on the parts of the both the viewer and the actor to produce real empathy for knowingly faked people and situations, but this kind of conceptual navel gazing isn't very interesting to me, and no movie subject bores me more quickly than the existential angst of actors. At its best moments, Holy Motors is technically beautiful and does a fine job of showcasing Lavant's impressive immersion into a wide range of roles and genres, and, occasionally, indulging in Carax's mischievous sense of absurd humor, which produces a couple of good laughs. I respect it, and a few moments were well worthwhile, but overall it's more indulgent than substantive.

LittleSocrates is the Flickcharter on this month's list who has the most adventurous taste in movies, and the most movies in his Top 20 that I haven't seen. I like all of those that I have seen, including a few which I count amongst the best of the best. He ranks Holy Motors as his current favorite movie, but I can only muster a rank of #1729 (48%) for it on my Flickchart. This drops his movie compatibility score from 453 to 484. 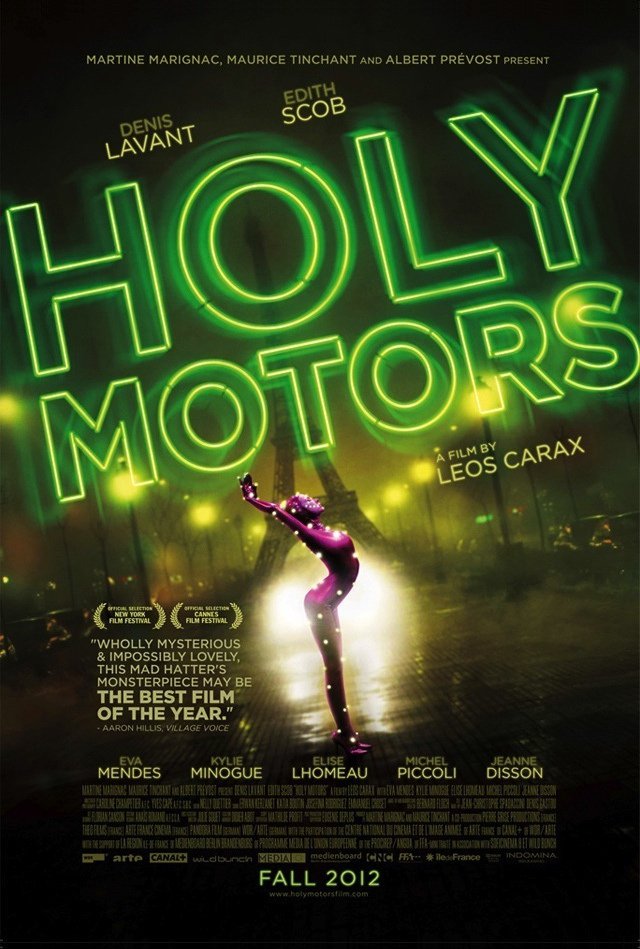