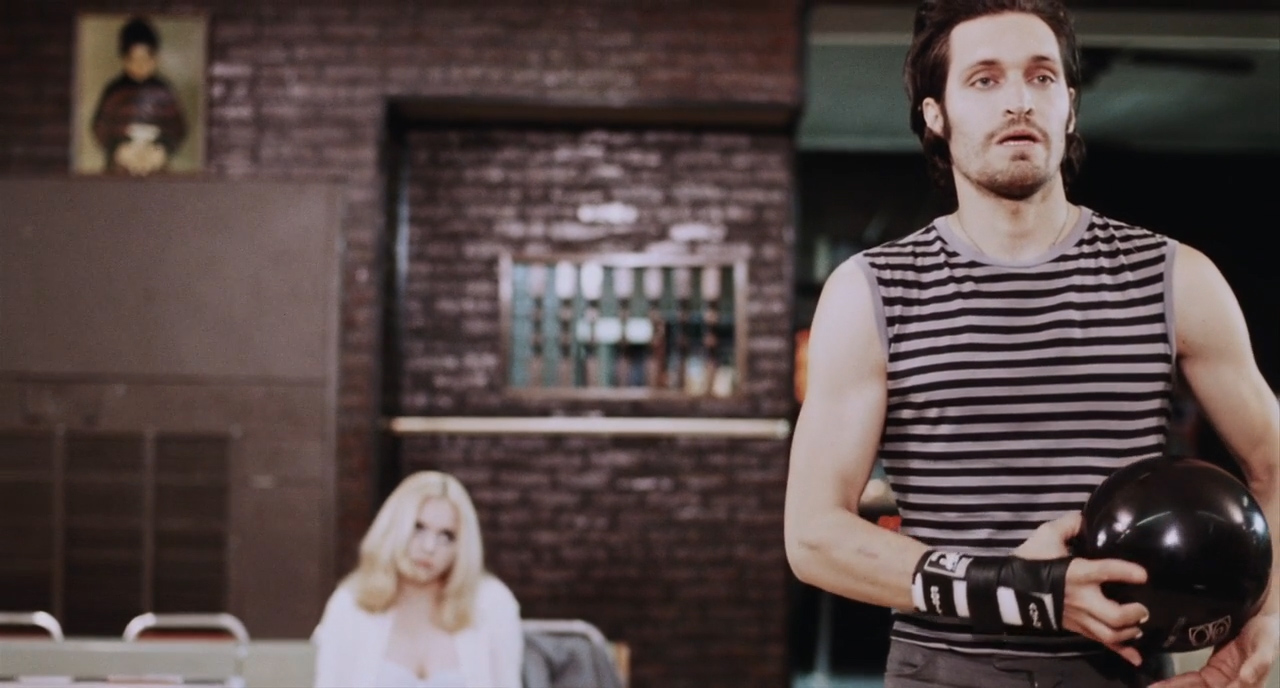 Maybe I'm just buying into a carefully constructed false persona, but Vincent Gallo doesn't strike me a particularly thoughtful or self-aware guy. Despite my limited exposure to his work, I have a hard time imagining that he approached making Buffalo '66 with any coherent intellectual inspiration, and that might be part of why it works so well. It's some kind of visionary filmmaking, as if Gallo accidentally spilled only the most entertaining parts of his subconscious into the camera.

Gallo writes, directs and stars in this offbeat, captivating peek into an alternate dimension that looks a lot like a gritty 1970s drama, but in which the characters behave in comically absurd ways and argue about things that aren't happening. After his release from five years in prison Billy (Gallo), kidnaps a weird girl (Christina Ricci) who pretends to be his wife in order to impress Billy's insane parents (Ben Gazzara and Anjelica Huston). Unable to penetrate their psychotic narcissism, he moves onto plan B: berating a simple-minded old buddy (Kevin Corrigan) and plotting the murder of a former football player. Billy is a mess, but the movie isn't, in spite of itself.

The entire first 15 minutes of Buffalo '66 are spent on Billy desperately needing to urinate — and then moaning with pleasure for a full minute afterward — which sounds terrible, but it's improbably terrific. It's the kind of scenario you could imagine few directors pulling off so well, except for maybe Paul Thomas Anderson, and Gallo certainly does not exude that same smart, savvy, mischievous glee. Buffalo '66 seems to come from a different, rawer, almost oblivious type of inspiration. Even if it was all completely accidental, the movie is alternately hilarious and heartbreaking, with both Gallo and Ricci perfect in their very different but equally goony roles. They both ooze specific types of uneasy charisma, capturing a rare duality of bonkers delusion and total innocence. Ricci has claimed that she had no idea what she was doing in her first film role as an adult, and that Gallo was a nightmare, but it resulted in a magical performance on her part.

Gallo was so difficult to work with on his directorial debut that many key members of his cast and crew slated him after it wrapped, including director of photography Lance Acord. Somehow, despite Gallo and Acord each claiming incompetence on the other's part, the movie looks terrific, mixing a lo-fi aesthetic with inventive stylistic touches that unbelievably all work perfectly. Even some supposed technical flaws, such as some awkward spatial cheating between cuts at a dinner table, make a kind of sense within Billy's stunted world of psychological and emotional chaos. While the fable-like ending is maybe too easy, Buffalo '66 is, overall, an affecting portrait of a man stuck in the mindset of a 6-year-old boy who never got the parental love he always craved, and that might be a minor miracle.

Flickchart user topichtennis ranks Buffalo '66 as his 10th favorite movie of all time http://www.flickchart.com/Charts.aspx?user=topichtennis. My ranking of it at 755 is not so high, but still puts it in the top 23% of my chart, dropping topichtennis' compatibility score a mere 20 points to 616. 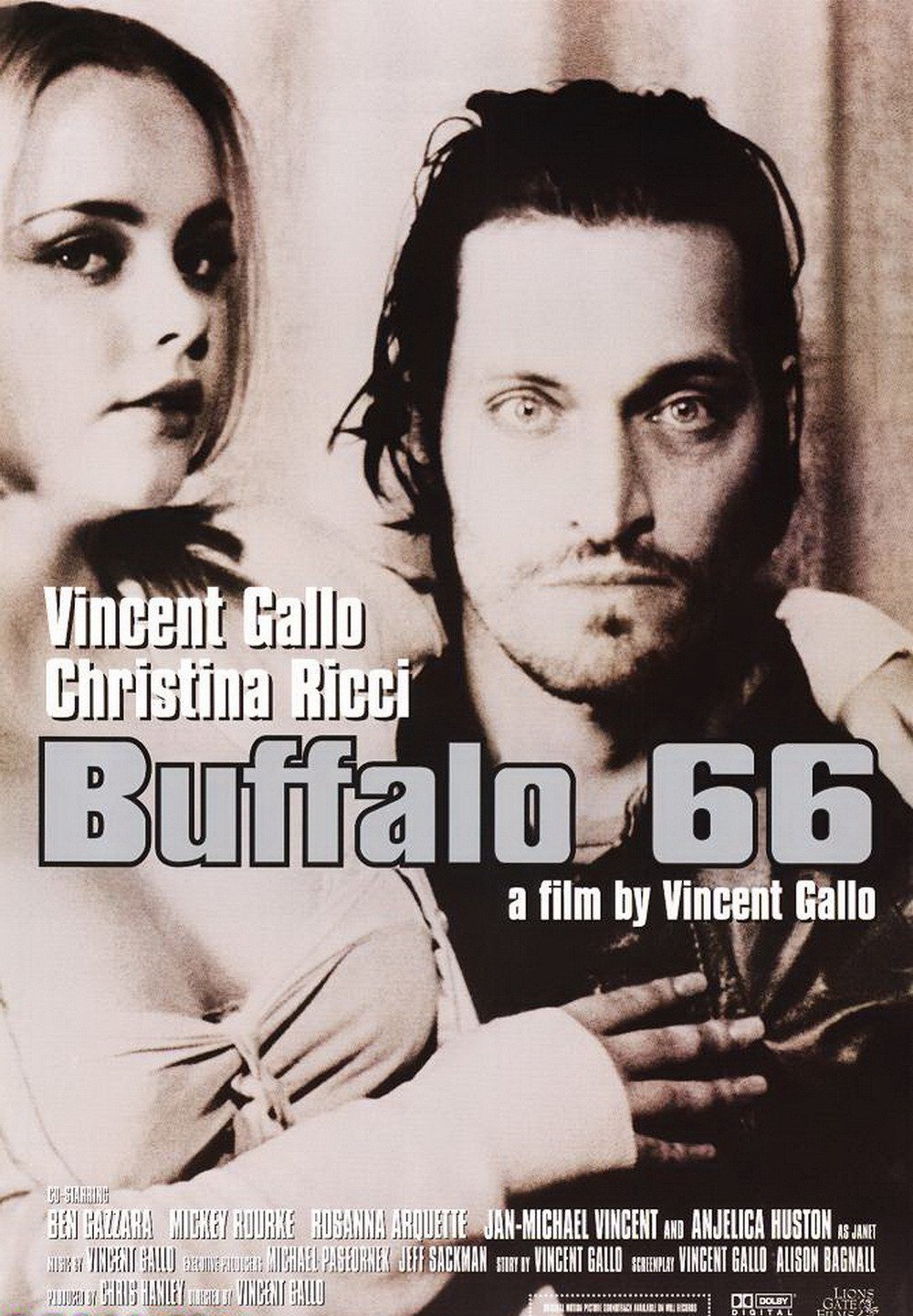