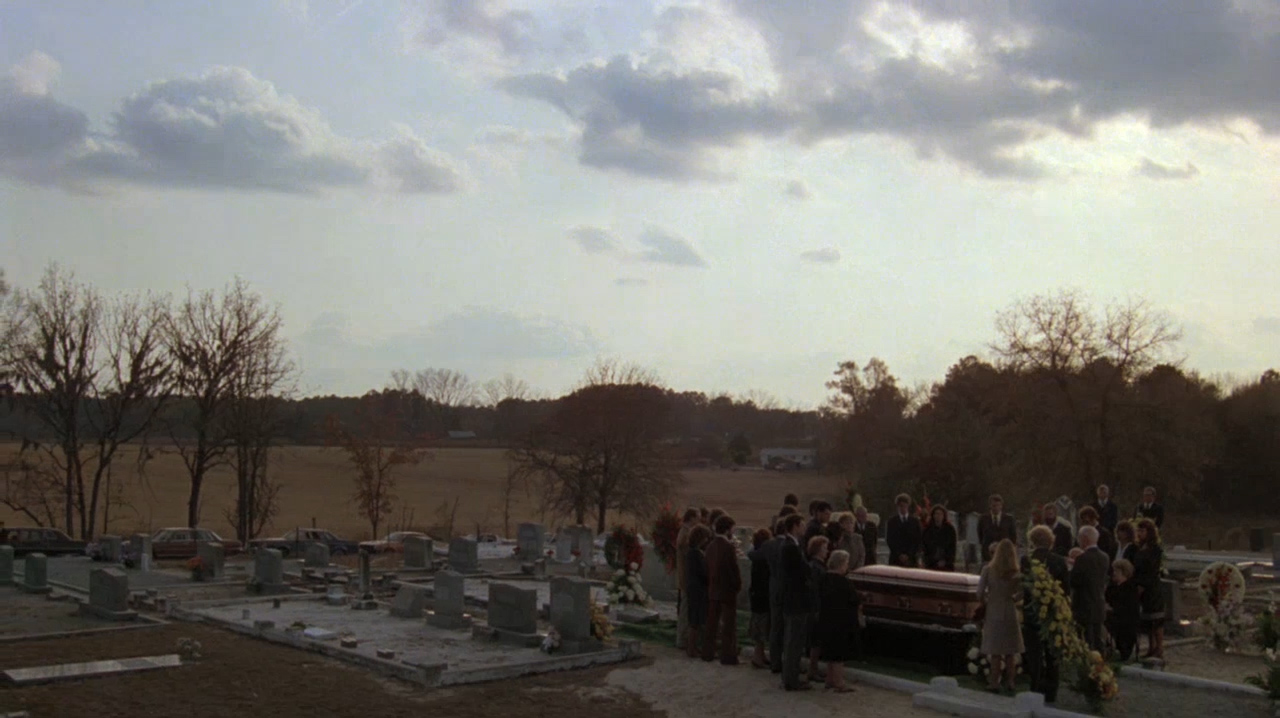 Few movie subjects can trigger my knee-jerk derision like Baby Boomer Nostalgia. Because the 1980s were my most formative years, I developed my tastes in a state of boomer oversaturation, which mostly manifested in coming-of-age movies set in the late 1950s. Like any other genre, these run the gamut from the sublime (Stand By Me) to the inane (Porky's 3), but the boomers were the first generation to be almost obsessed with self-reflection, and the sheer volume of movies insisting on the specialness of their childhoods, the importance of their rebellions, and the compromises of their adulthoods became almost unfathomable. And I've always blamed The Big Chill as the the one that started the flood.

With a great ensemble cast featuring some of the 1980s' best emerging stars — Jeff Goldblum, William Hurt, Glenn Close, Jo Beth Williams, Meg Tilly, Mary Kay Place, Tom Berenger and Kevin Kline — The Big Chill re-convenes a group of once-close college friends over a decade later as they attend the funeral of a classmate. Having mistaken their youthful activism for spirituality and their narcissism for ideology, each is now in the grip of some sort of mid-life crisis. High on the instant buzz of nostalgia, they decide to spend the weekend together, and proceed to get stoned, gaze into the depths of their navels, awkwardly dance to oldies, and flirt-up some dormant attractions. Half-hearted attempts to understand what went wrong for their suicidal friend lead nowhere, because all they can think or talk about is themselves. In the third act, it's a relief when they finally stop kvetching and start acting, but the decisions they make are, at best, holding patterns that fail to address their core issues, or careless mistakes that might ultimately come back to haunt them.

The cast is terrific, letting neither Kline's hammy accent (or his bulging jogging shorts) nor Close's sanctimonious tears interfere with an otherwise decently naturalistic ensemble. Williams in particular is excellent (as usual) as a woman caught between her nostalgia and reality, and Don Galloway merits special mention for his brief appearance as her pragmatic husband, who struggles to comprehend her romantic view of her friends and their neuroses. It's fun to watch Goldblum and Hurt interact, and Meg Tilly is refreshing as the deceased's young girlfriend, even if she gets the worst of the writing.

Although Kasdan's point-of-view is as ambiguous as his style is bland — and as the ending's upbeat tenor is dubious — The Big Chill is both an affectionate portrait and a fairly cogent exploration of how a postmodern generation that rejected the conventions of their parents, and reinvented American society during the late 1960s, didn't like what they saw when they later turned that same critical eye on themselves. There's little in the way of smug self-congratulation or the saccharine, sun-dappled romanticism that makes so much boomer memory masturbation nigh unwatchable. As an 11-year-old when it was released, I was all-too-aware of the initial hype surrounding its imminently over-played soundtrack, and almost drowned in the relentless phenomenon of copycats that followed over the next decade. Now, able to almost divorce myself from that context, I can appreciate how well-made, intelligent and effective The Big Chill is, but I still instinctively bristle a little at the mere mention of it.

Flickchart user WillHunting started this month with a score of 829, in the bottom half of this month's movie compatibility rankings, based on several well-liked (but not loved) movies in his Top 20 http://www.flickchart.com/Charts.aspx?user=WillHunting. Even though my ranking of the Big Chill is higher than his compatibility score, there's no bump, because I had to look outside his Top 20 to find an unseen movie. 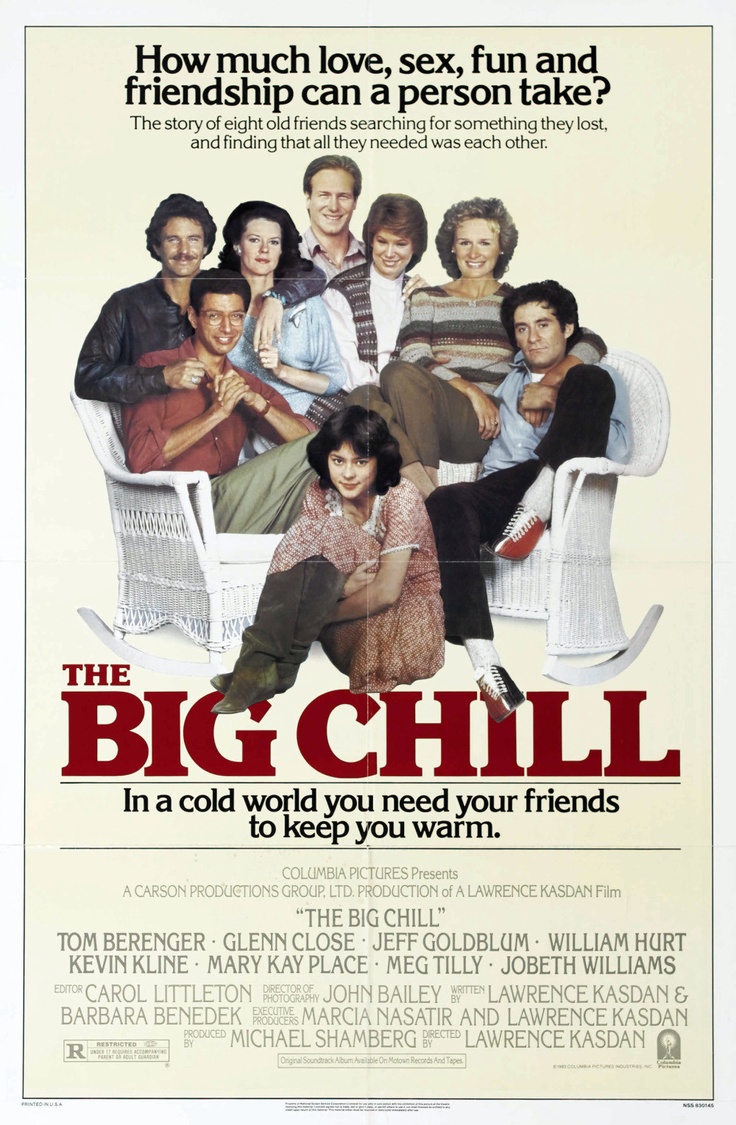