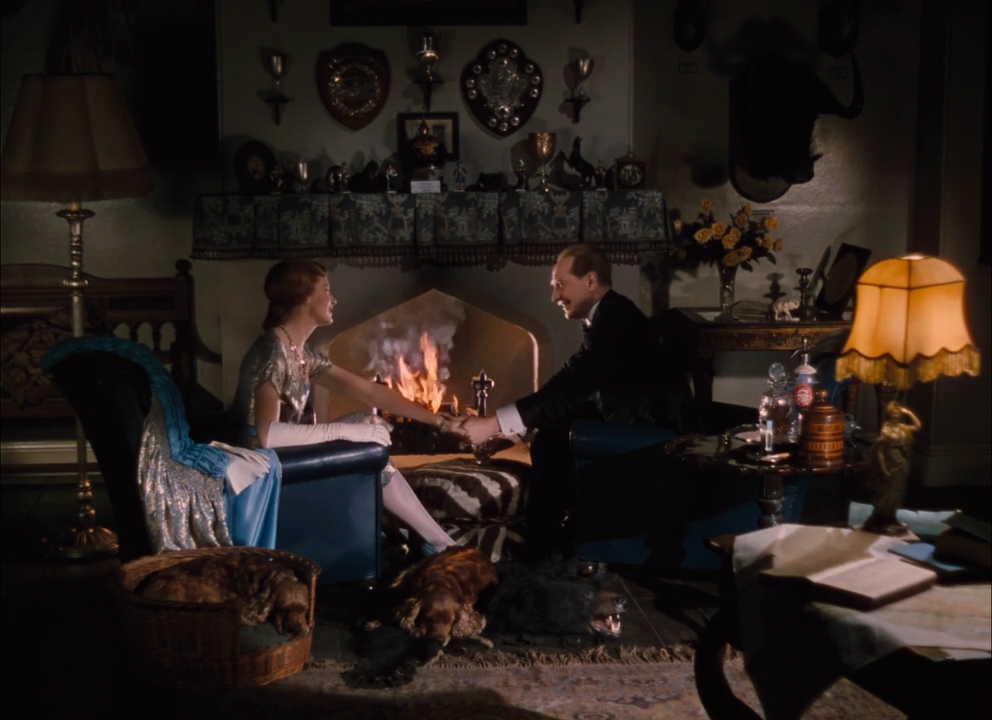 Famed British directing team Michael Powell & Emeric Pressburger provide yet another case in which I must plead willful ignorance. I've known of their exalted reputations for decades but rarely feel compelled to seek out their work. When I do, I generally appreciate their movies more than I like them. The Red Shoes is lovely, and a bit odd, but indulges in areas that don't particularly move me. Powell's collaboration with several other directors, The Thief of Bagdad, has a time-capsule charm to it, but I fear I watched it at the wrong age in the wrong century. My favorite of the few of Powell's movies I've seen, his solo effort Peeping Tom, is interesting and influential, but I think I like Martin Scorsese's enthusiasm for it more than I do the film itself. With The Life and Death of Colonel Blimp, it's more of the same: I'm impressed by the staging, the filming, the performances and the unusual, ambitious theme and scope, but it's all so parochially 1940s English, I can only muster a reserved "Huzzah!" in response.

Roger Livesey gives a somewhat monumental performance as Clive Candy, a soldier whose military career spans 40+ years, from the Boer conflicts in South Africa through both of the 20th Century's great World Wars. He belongs to the upper-class of officers who view a career in the military as a gentleman's adventure expressing the best virtues of the English spirit: dignified combat with pride and a sense of duty, and a healthy respect between opponents. In addition to his rose-colored view of war, Candy is also politically naive, too quick to rush out and address injustices without considering the big picture.

The Life and Death of Colonel Blimp takes a pointed look at Candy's idealistic, aristocratic perspective and how it weathers over the changing decades. It's a thoughtful and likely very necessary movie in 1943, when England was at war with a less-than-honorable foe that required a more ruthless and circumspect approach. Watching it now, Candy seems so hopelessly antiquated that it's easy to feel both affection and pity for his unflappable can-do optimism, but I suspect the dynamic of the emotional response is far less charged than it was 60 years ago.

However, time has taken no toll on the exquisite production values of The Life and Death of Colonel Blimp, particularly the stunning color, the delicate observation of behavior, and the two wonderful performances by Livesey and Deborah Kerr. Livesey forms an indelible portrait of Candy, although his very nature is fairly static over the course of four decades. Powell and Pressburger tend to gloss over Candy's more difficult personal moments with expository newspaper clippings, and yet Livesey still brings welcome shades of emotion to the role despite his consistently bullish sense of self-purpose. Kerr, on the other hand, plays four different characters, representing the changing role of women in both Candy's life and the world during the span of his career. She is fantastic, effortlessly adapting to each situation but always with the same radiant spirit. It's worth watching this long and, in some ways, self-marginalized movie just for Kerr alone.

It's a handsome film, for sure, and certain not to disappoint Anglophiles and/or die-hard fans of 1940s cinema. It's also a rare, intimate, small slice-of-time spread out across an epic scale for the purpose of capturing an issue specific to a very slim sliver of English history. It's a wonderful museum piece.

Here are some lesser-known movies that I think may complement The Life and Death of Colonel Blimp in some tangential way.

Trailer for the Life and Death of Colonel Blimp (1943)

Discuss The Life and Death of Colonel Blimp @ Letterboxd 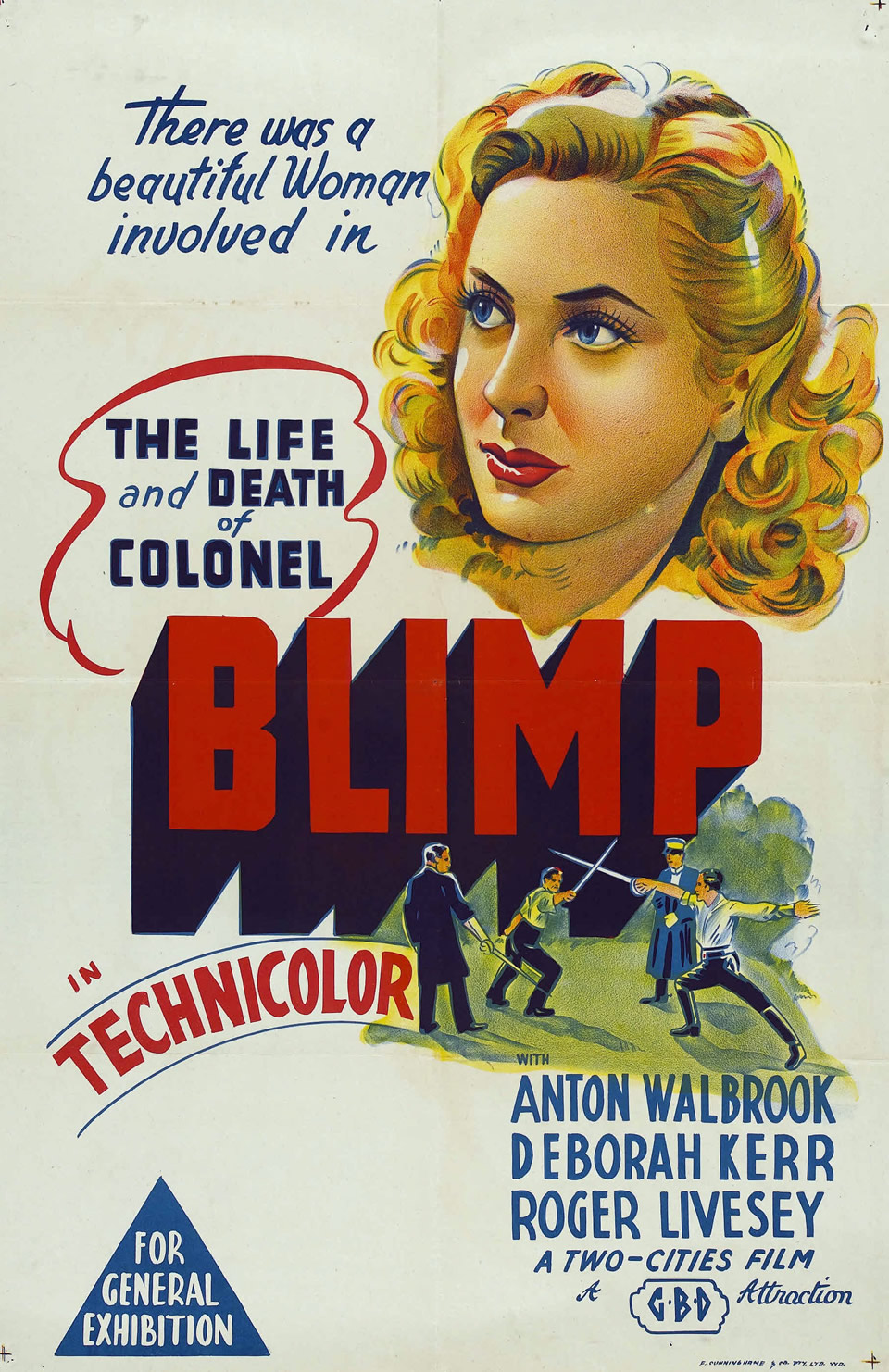