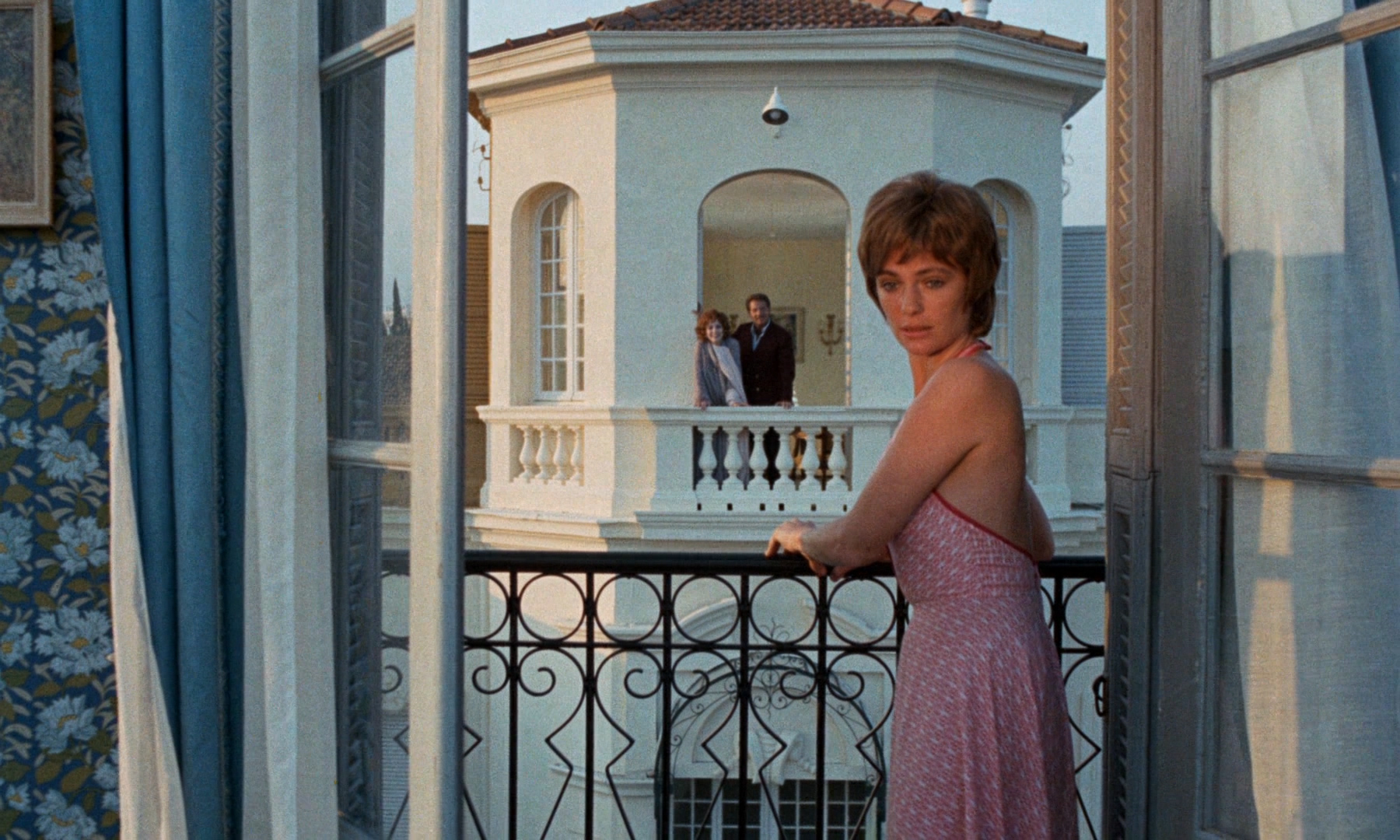 I don't usually have a lot of patience for movies about the struggles of actors and filmmakers. the recipe of conceptual laziness and raging egocentrism that often fuels such projects tends to leave a bitter and stale taste in my mouth. Just in the last year both Birdman and Top Five have bored me with their needy cries about the value of artists' angst. There are exceptions — The Player, 8 1/2, Stardust Memories, Living in Oblivion — which are all wise enough to depict the artist as a fool rather than a hero, and they use a light, comic touch rather than a ponderous one. François Truffaut's terrific movie-making comedy Day for Night has a touch so delicate it's like a faint breeze, but rather than lampoon the process, Truffaut sneakily delivers a treatise about self-deception in the guise of a gentle love-letter.

One of the unintentional recurring themes this month has been directors appearing in their own films, and, like Woody Allen, Mel Brooks and Roman Polanski, Truffaut himself stars in Day for Night as a director attempting to corral his menagerie of cast and crew to shoot a seemingly ordinary love triangle melodrama. However, the dramas created behind-the-scenes are equal to anything in the uninspired script, with affairs, alcoholism and breakdowns competing with the usual production difficulties to jeopardize the project.

Throughout Day for Night, Truffaut focuses on the ways in which movies fake reality — costumes, false facades, hidden cue cards, enhanced candles, fake weather, as well as the title technique of simulating nighttime with a special lens effect. In the same way the eventual audience will be willingly complicit in the craft of foolery, the cast and crew engage in all manner of deceit, from secrets and manipulations to infidelities. Truffaut seems to be questioning the very nature of film-making: is it just a superficial and shallow facsimile of real life, or is it, in that very way, the most accurate artistic representation of the deeply artificial and fickle lives most people lead?

While Truffaut allows these interesting ideas to germinate as subtext, he focuses on his deep love for the people and the process of filmmaking. Even without the contemplation of actuality and simulation, Day for Night works as simply a fly-on-the-wall observation of a craft. It's interesting to note that the only two characters for whom no personal issues arise are Truffaut and his assistant, Joëlle (Nathalie Baye). Their only concern is the movie, and even though she allows herself a brief, meaningless dalliance, she also sums up their dedication when she pronounces, "I'd drop a guy for a film. I'd never drop a film for a guy!" 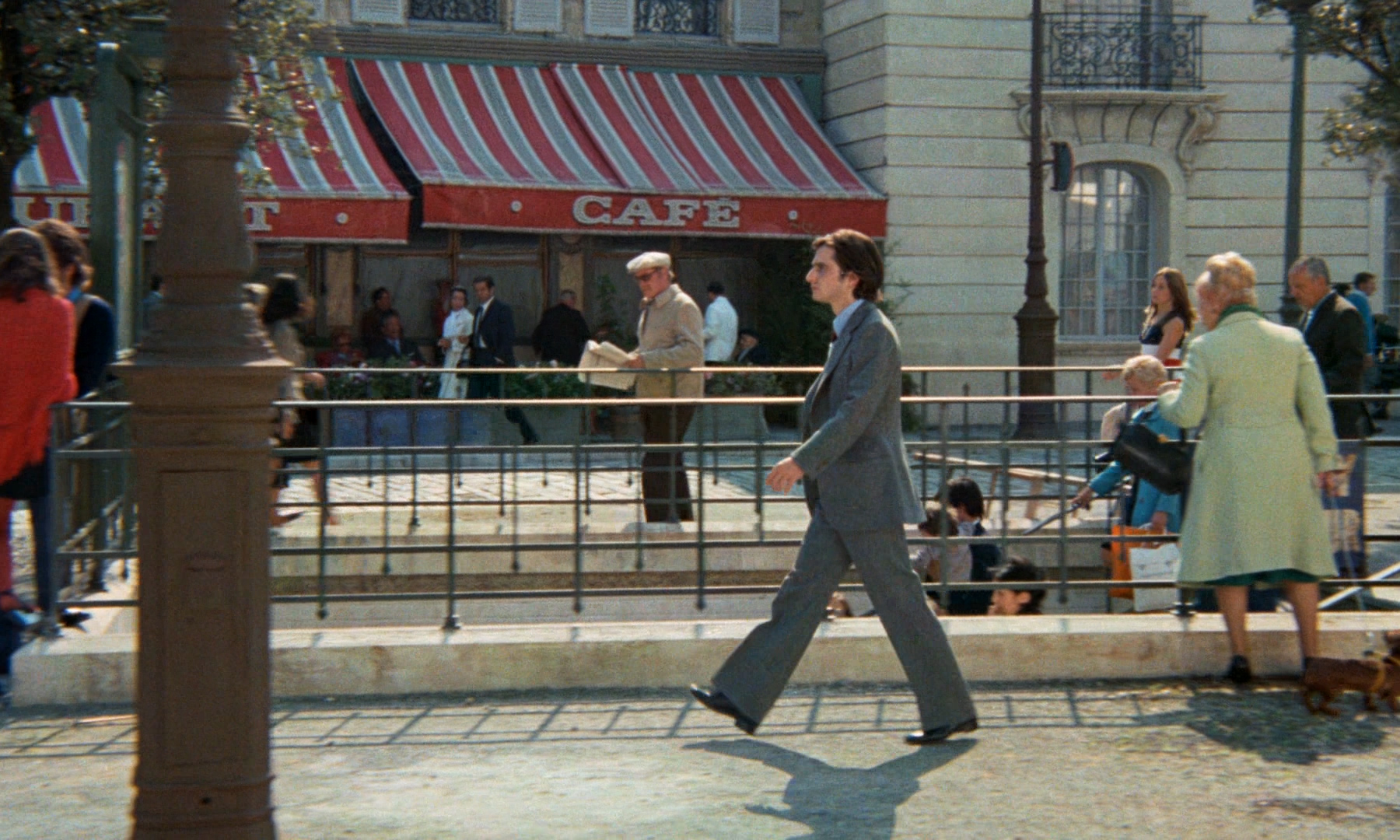 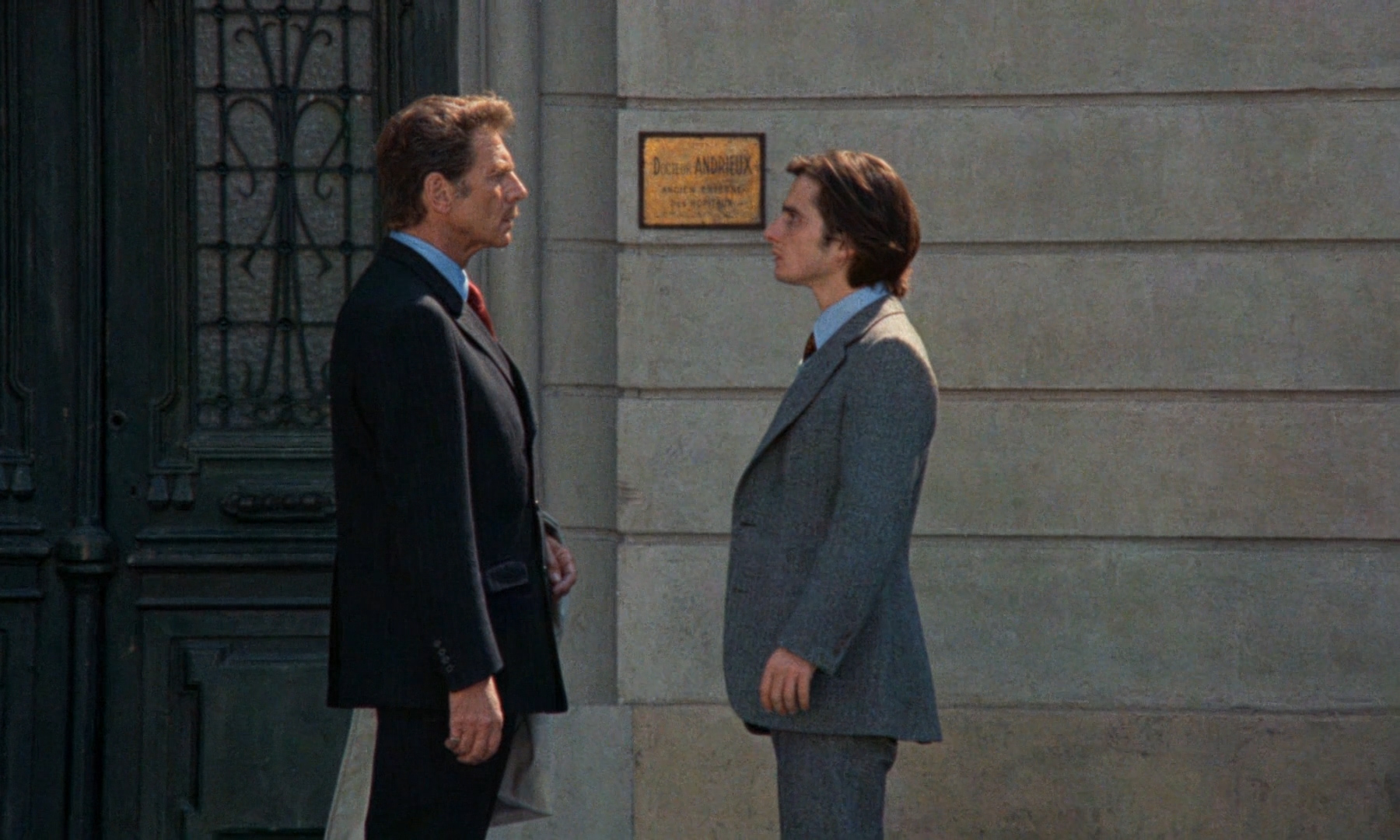 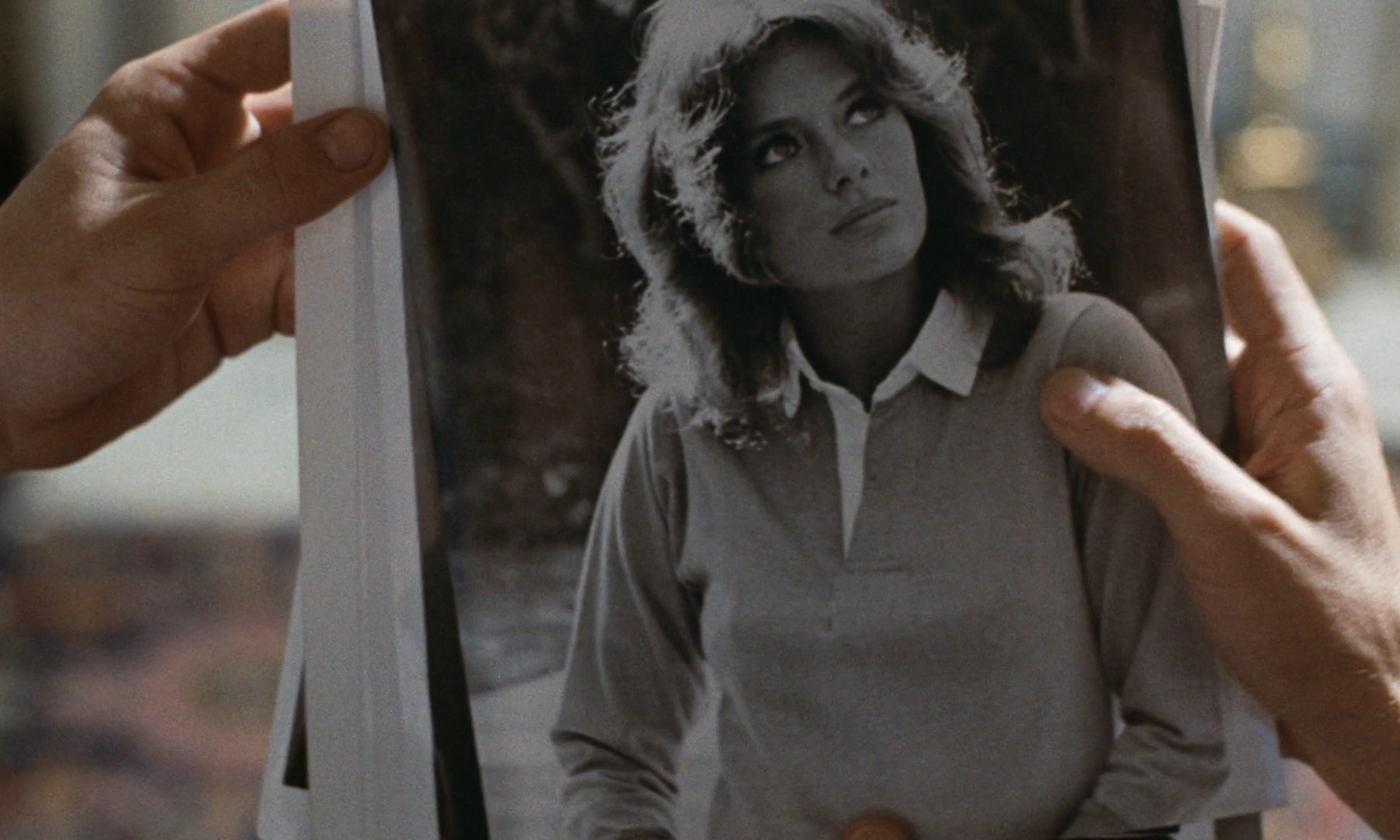 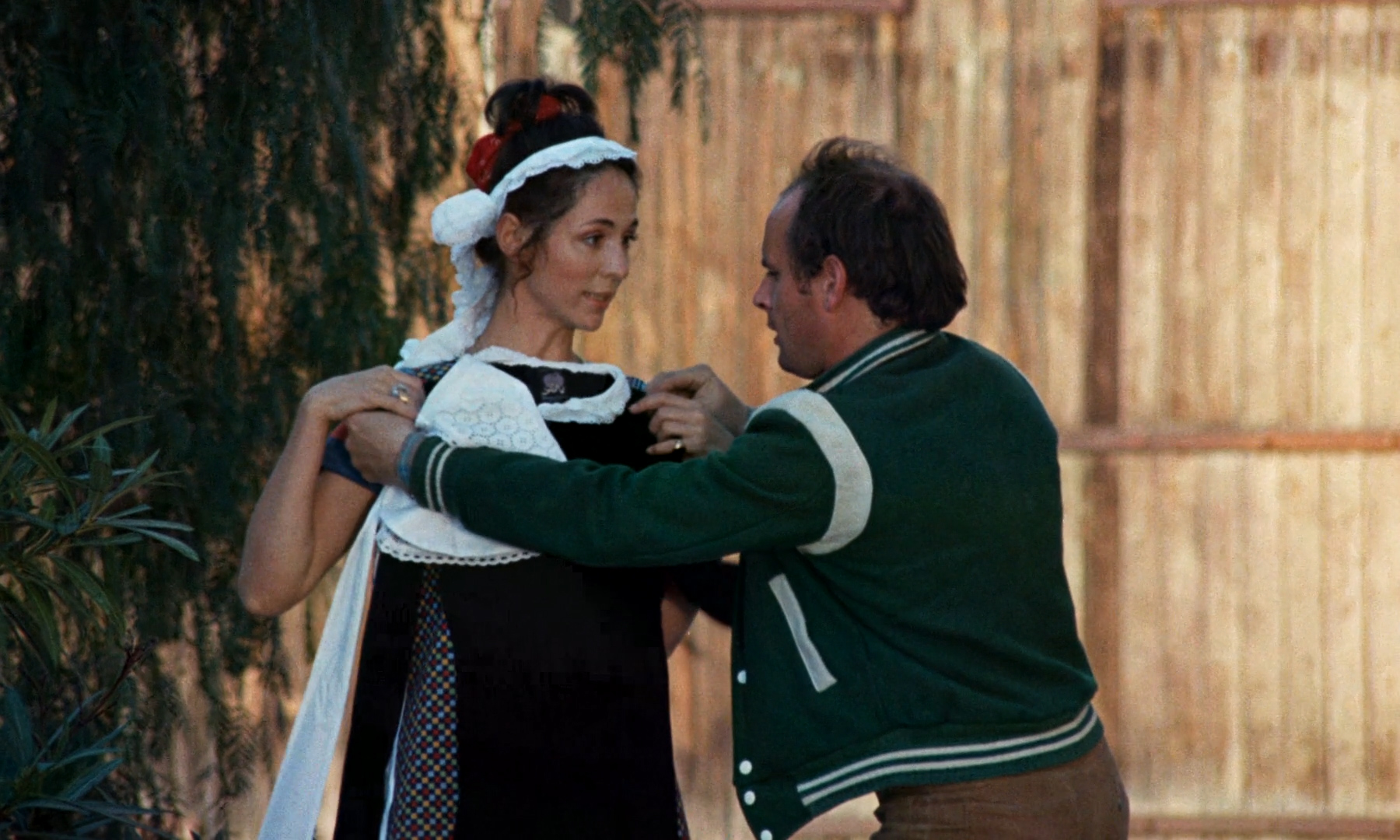 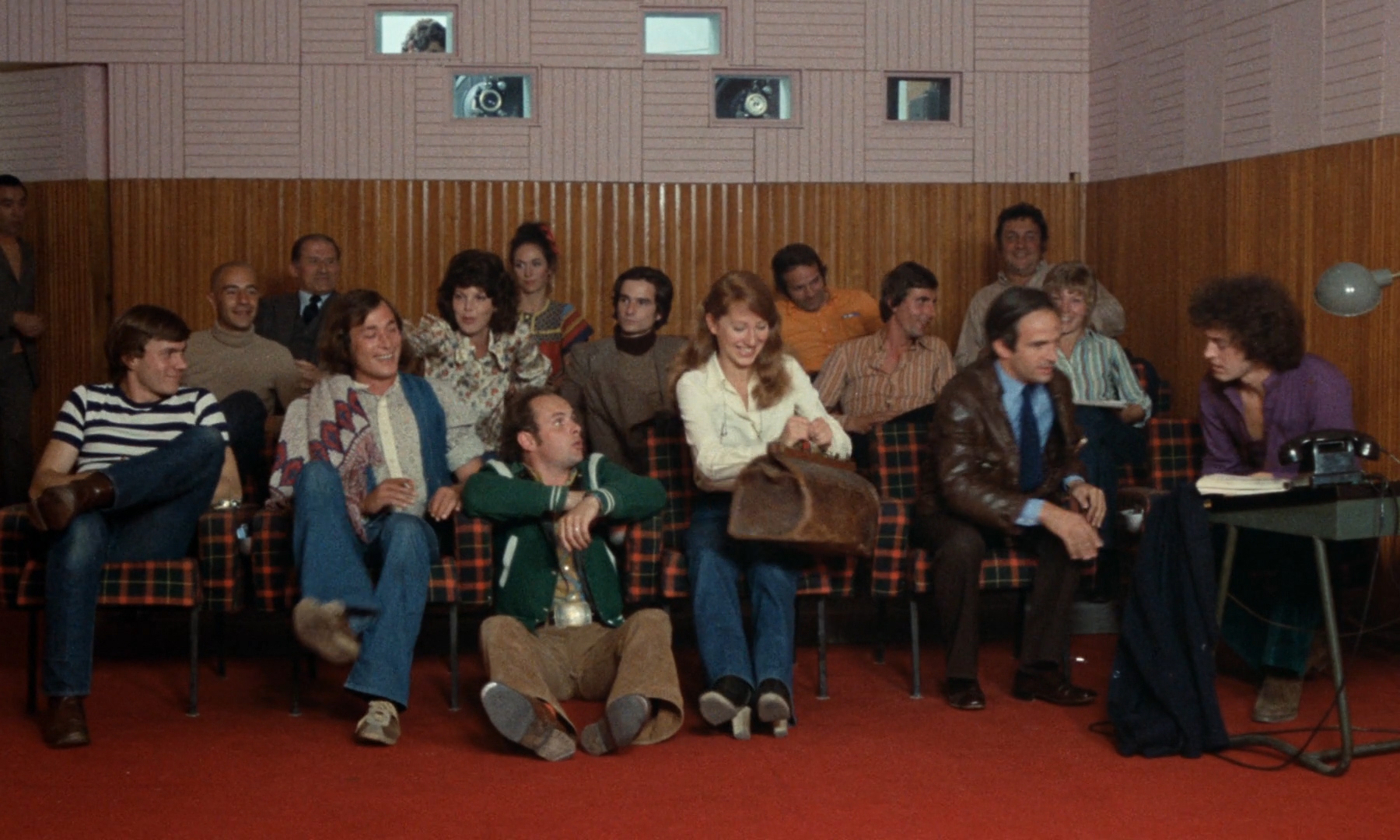 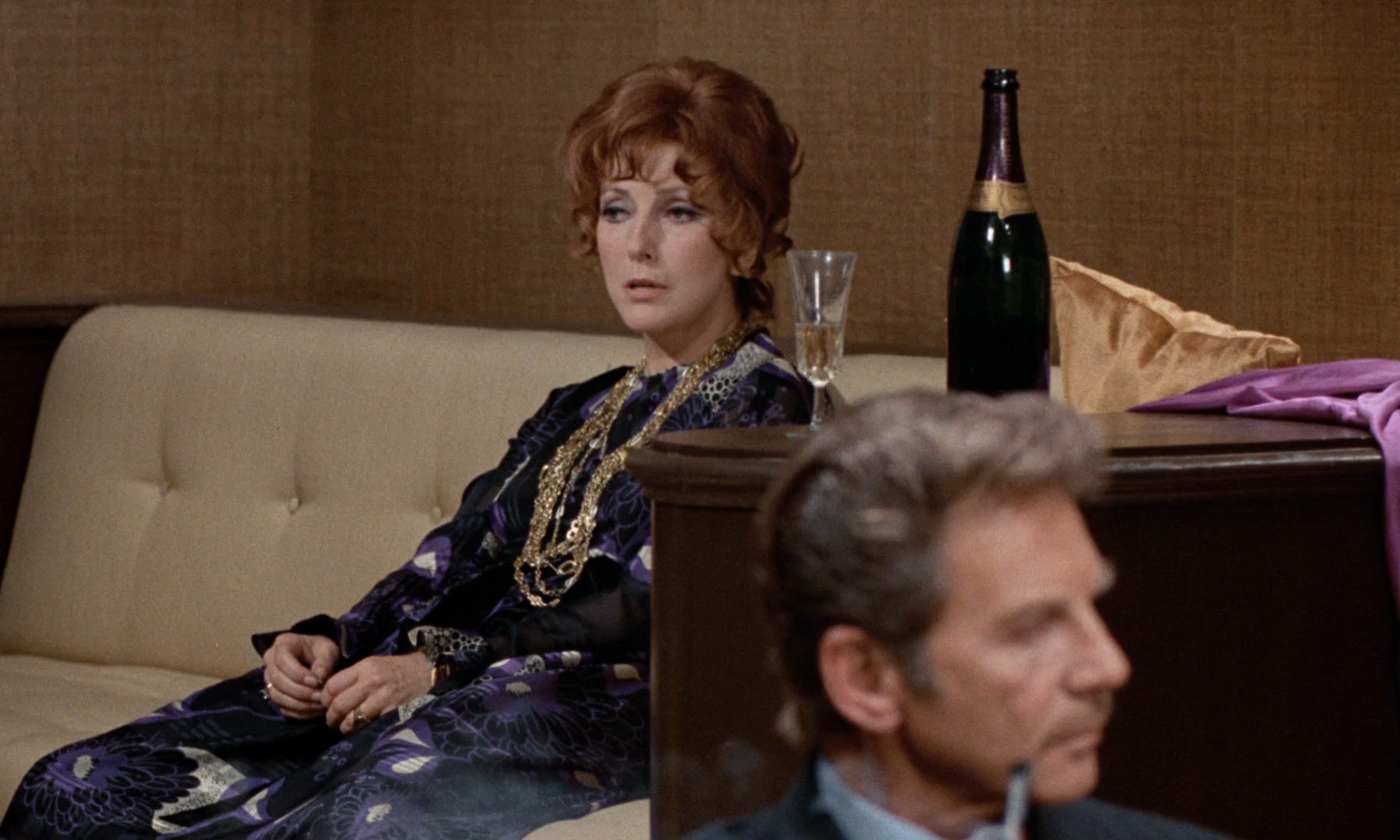 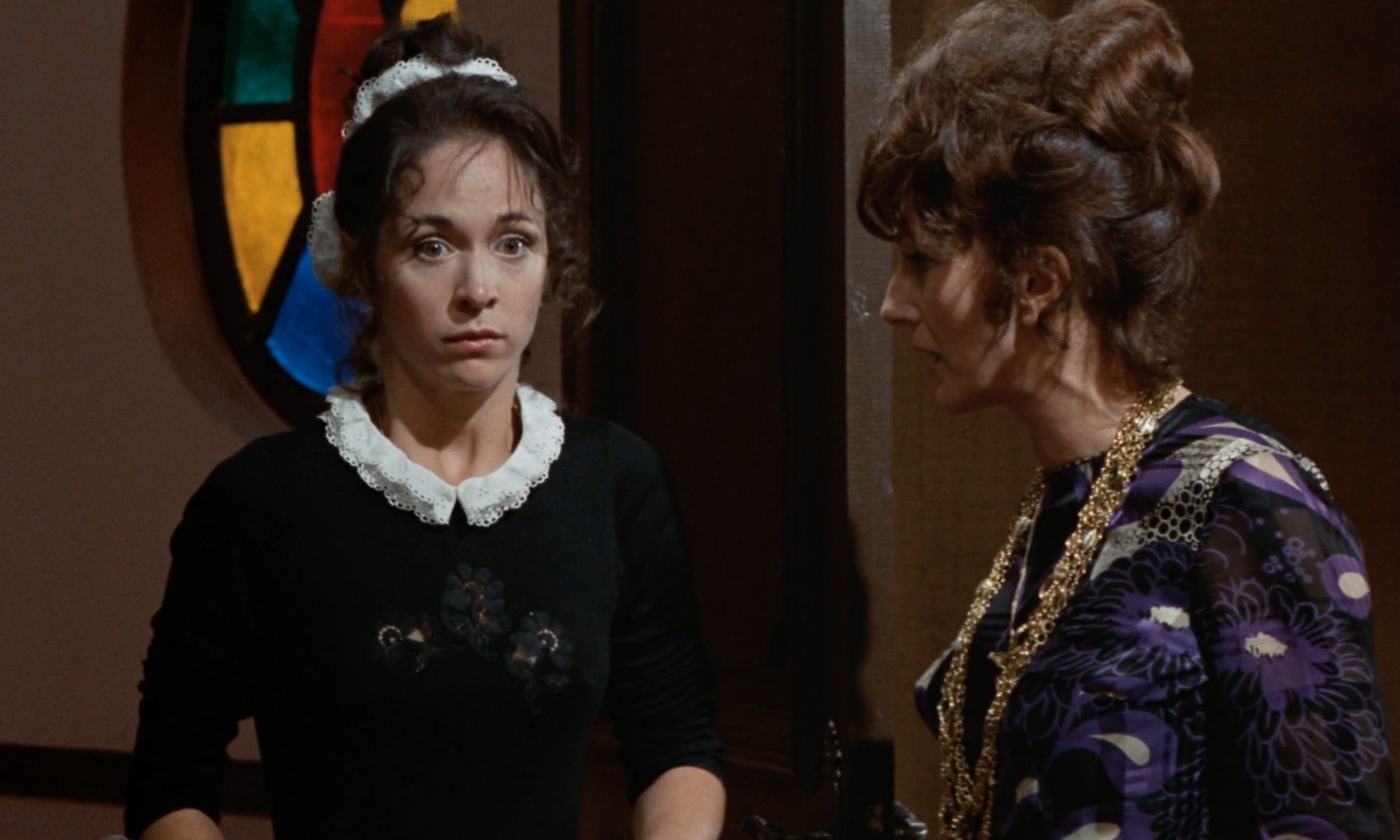 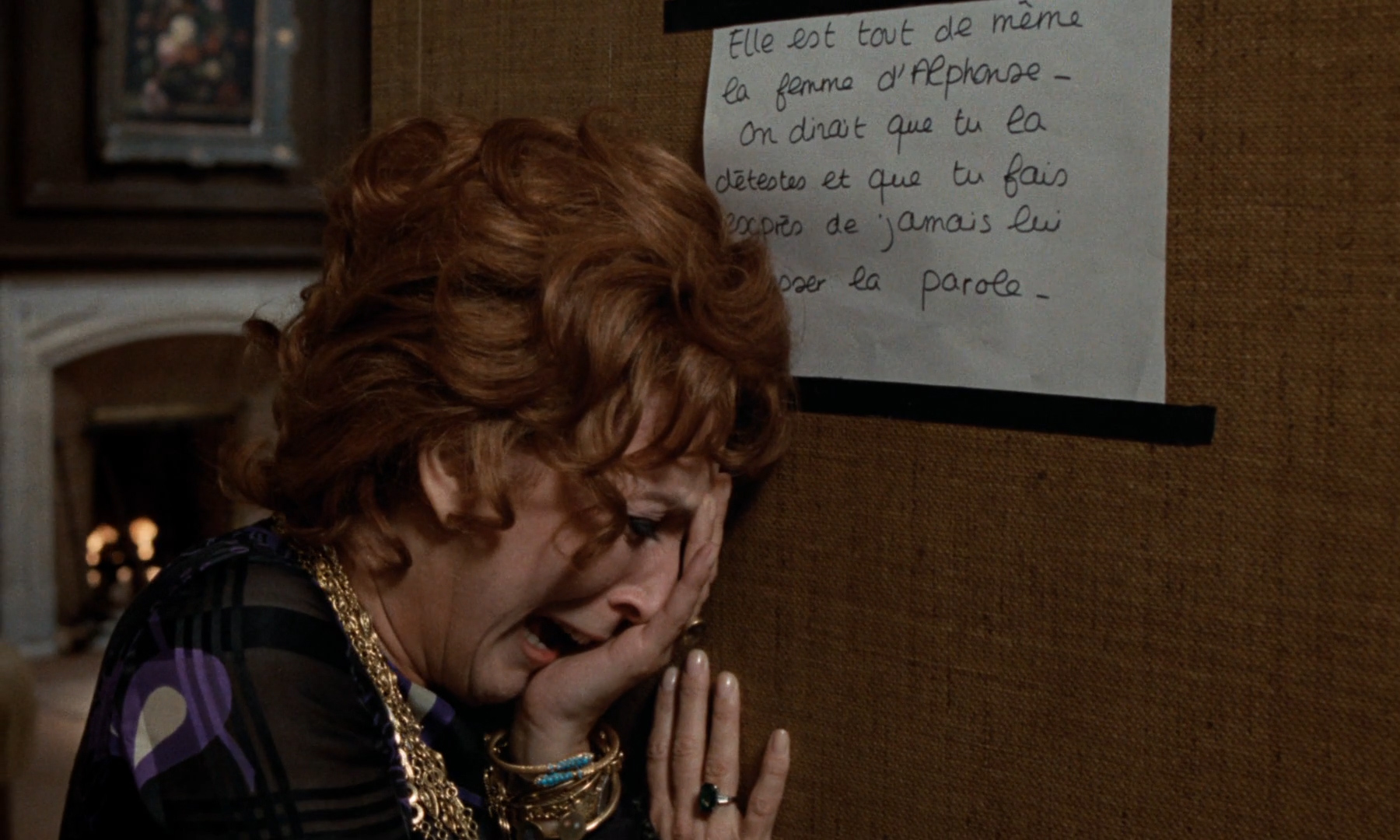 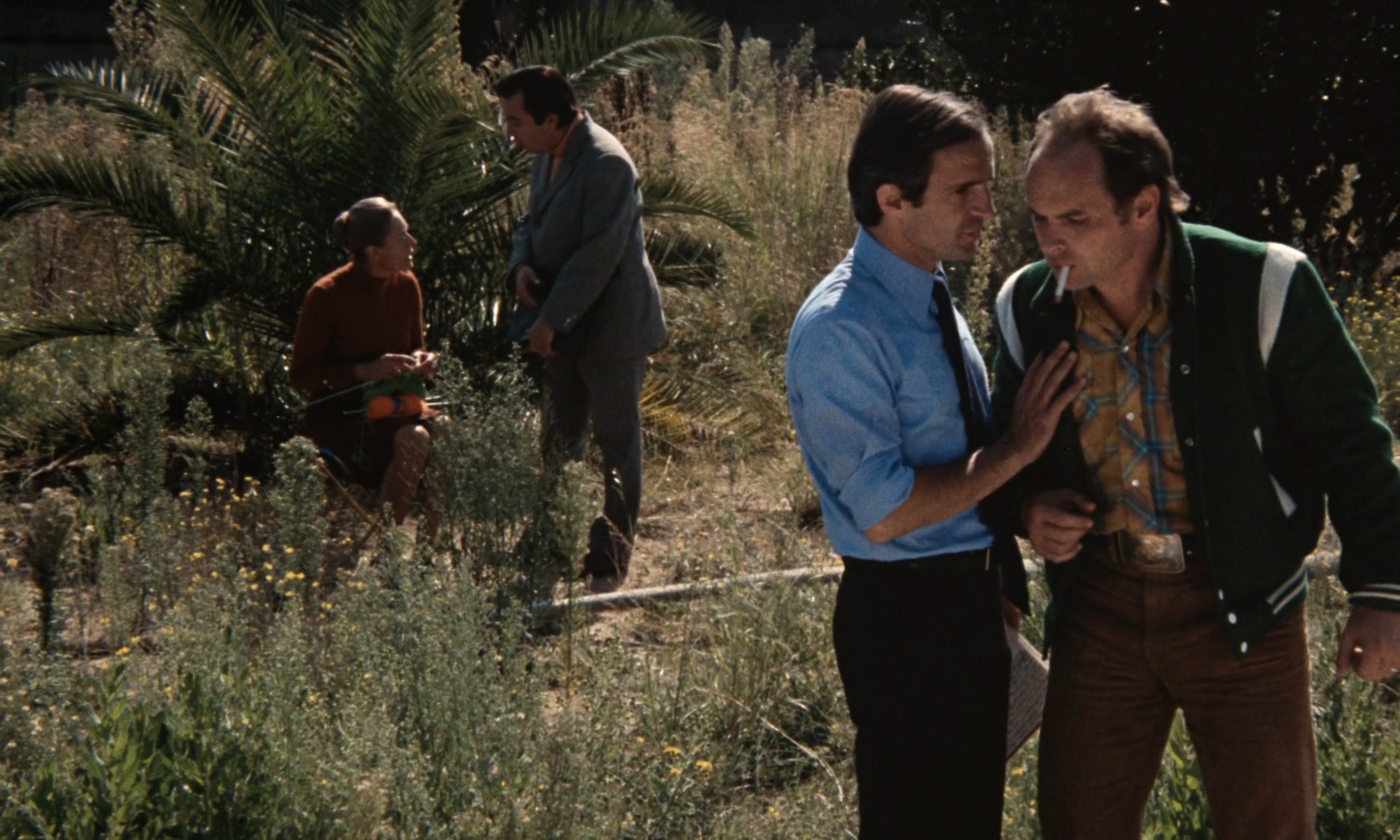 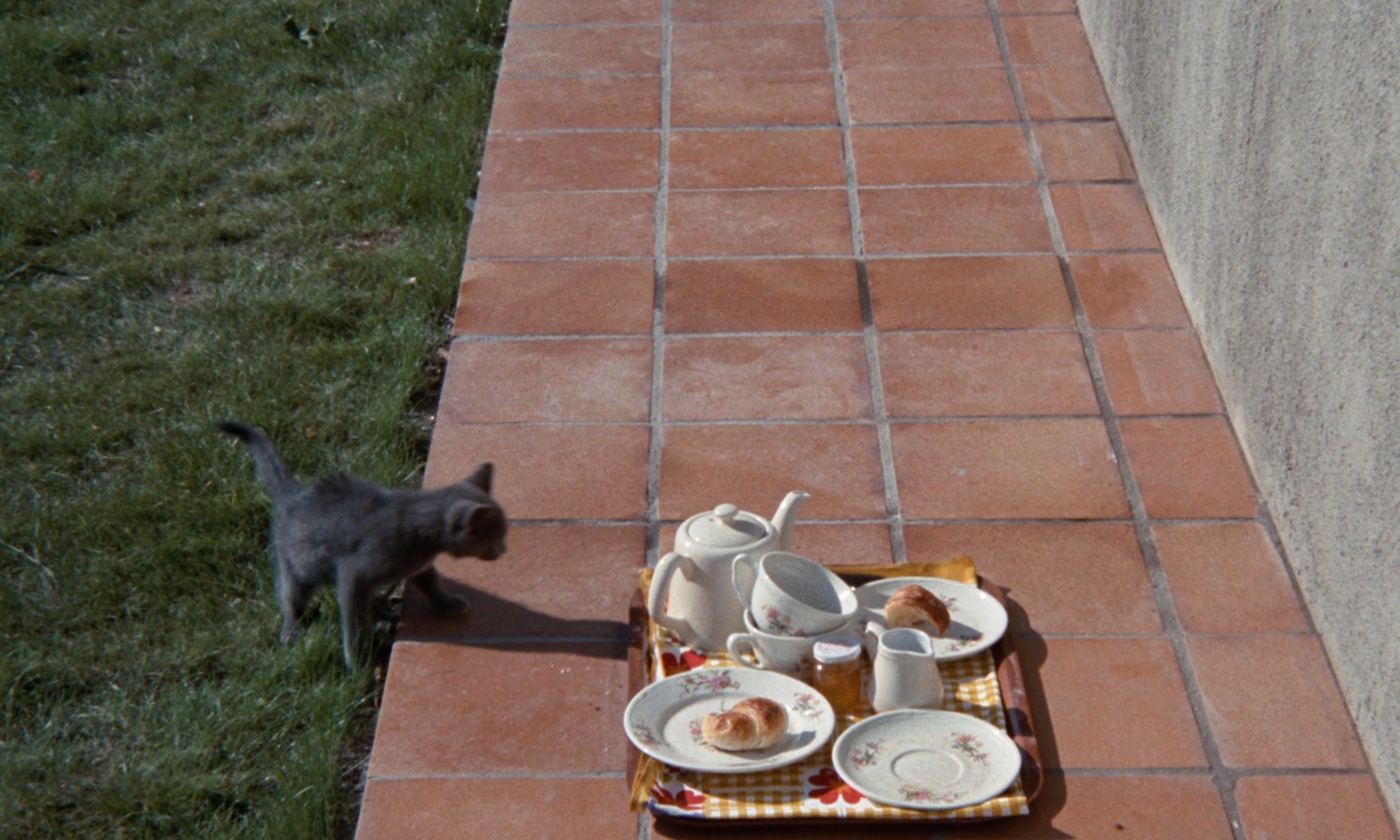 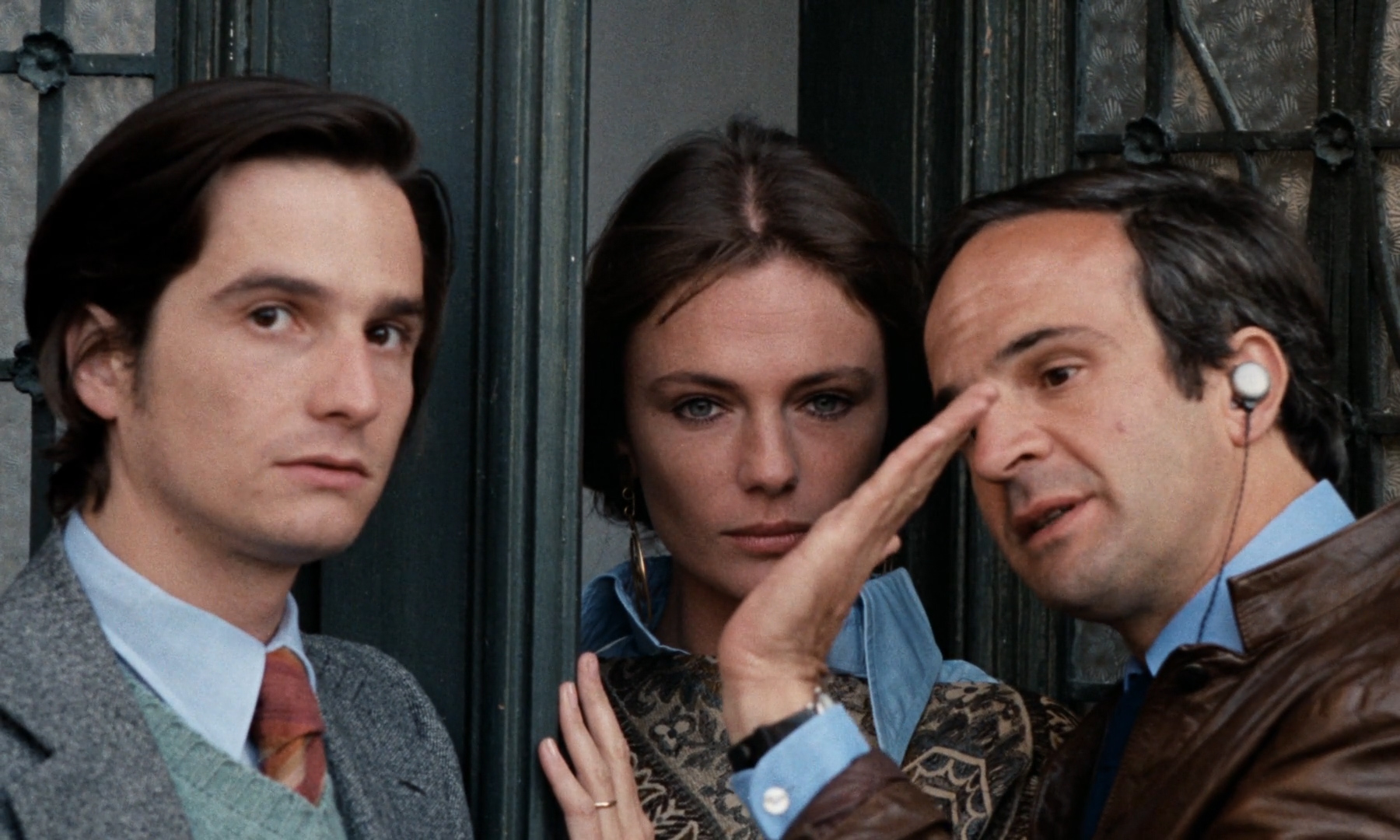 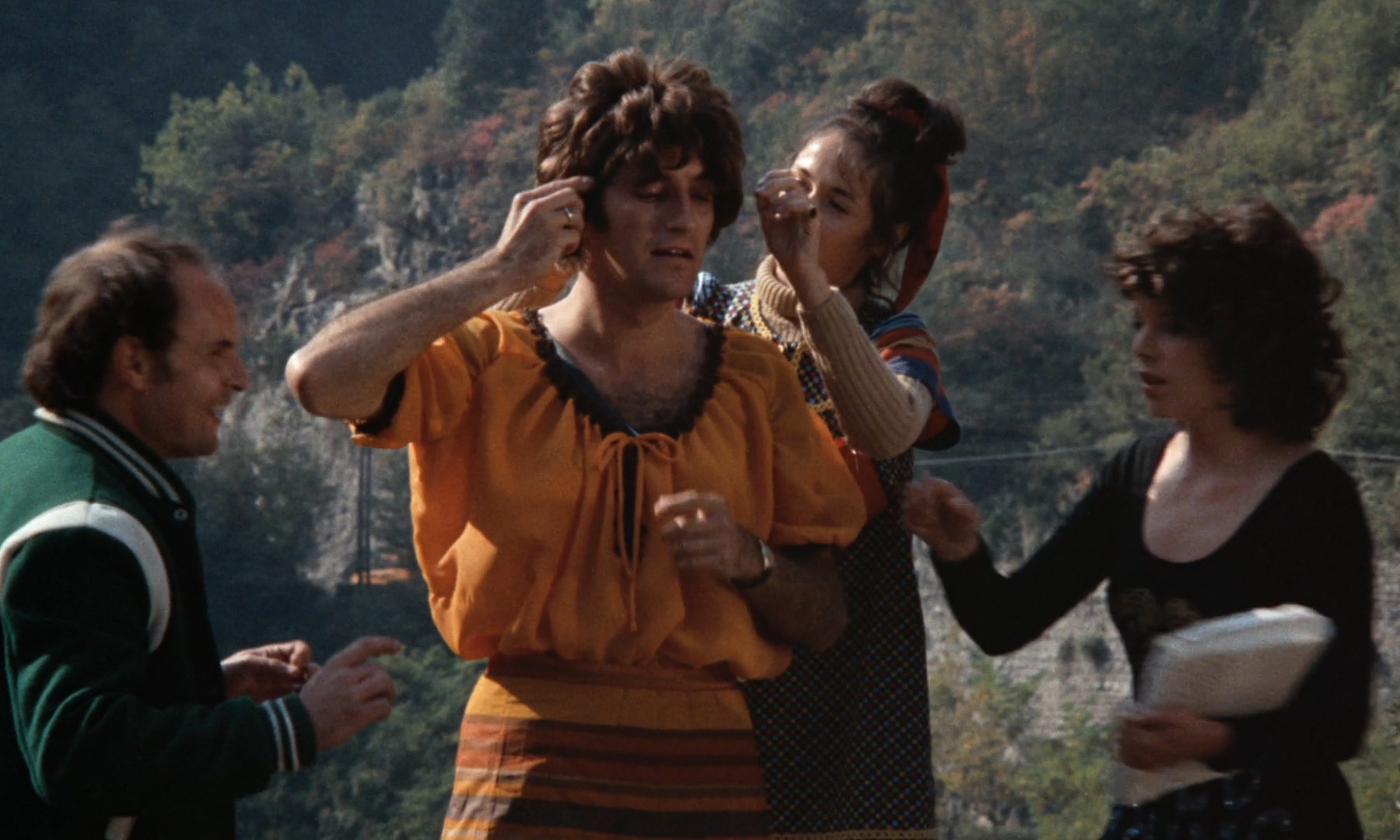 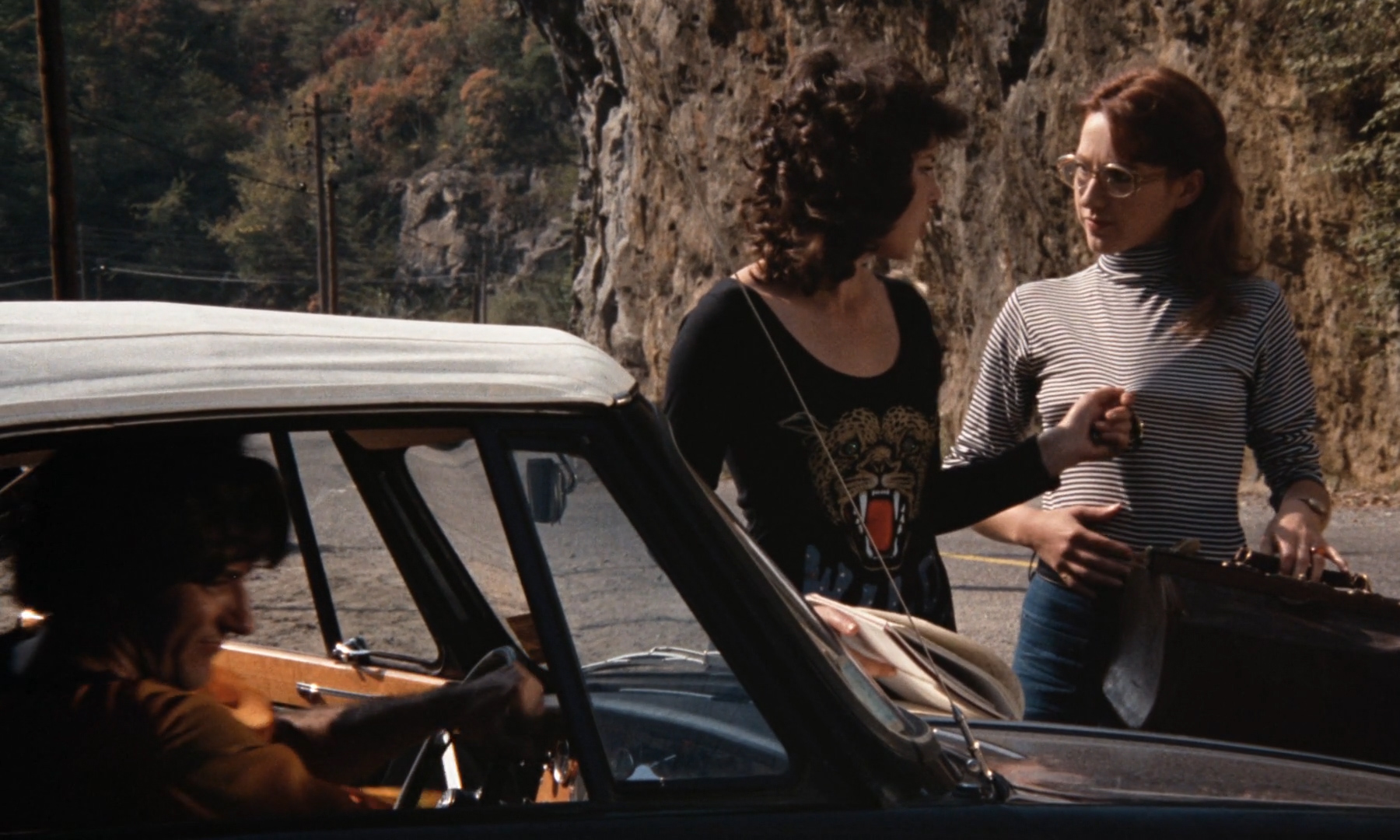 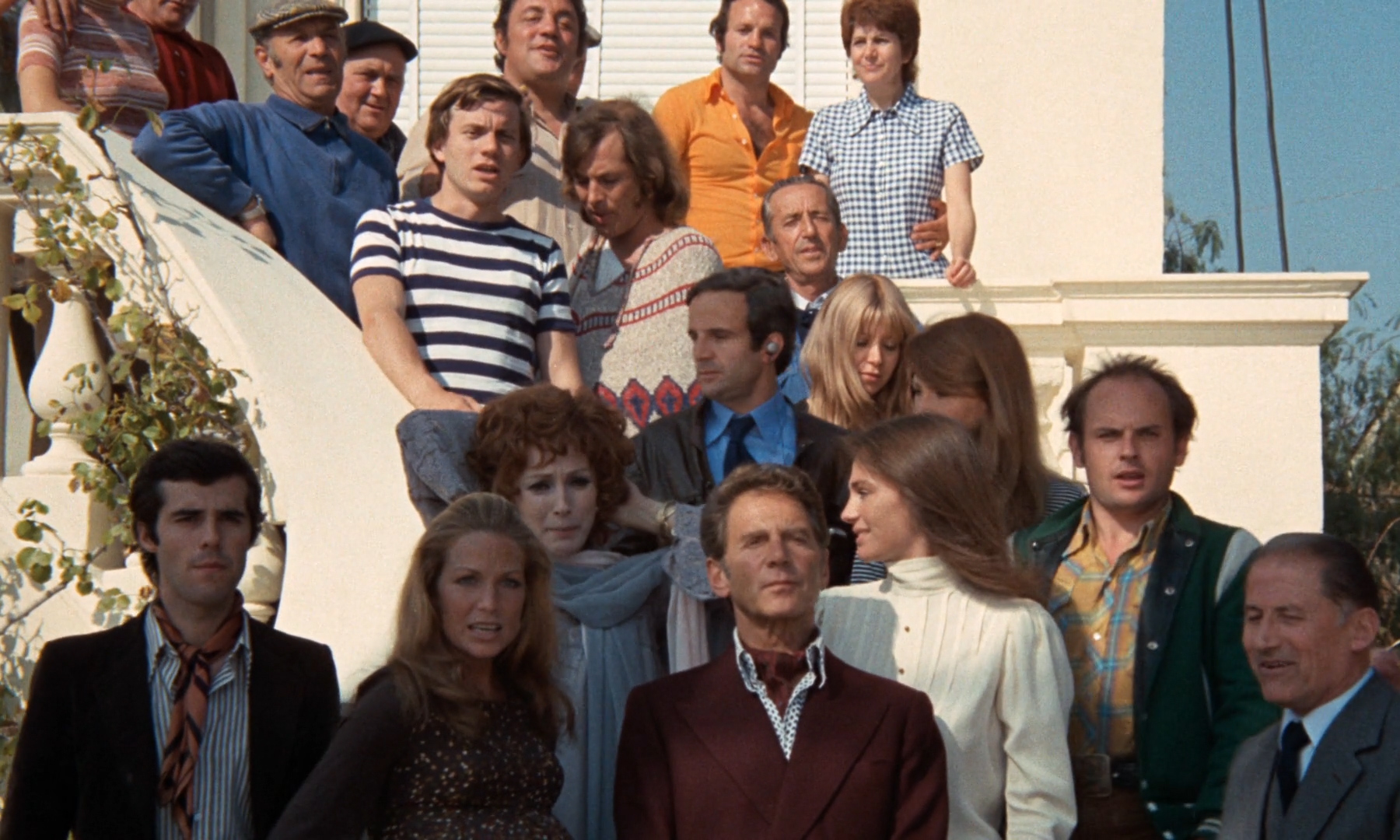 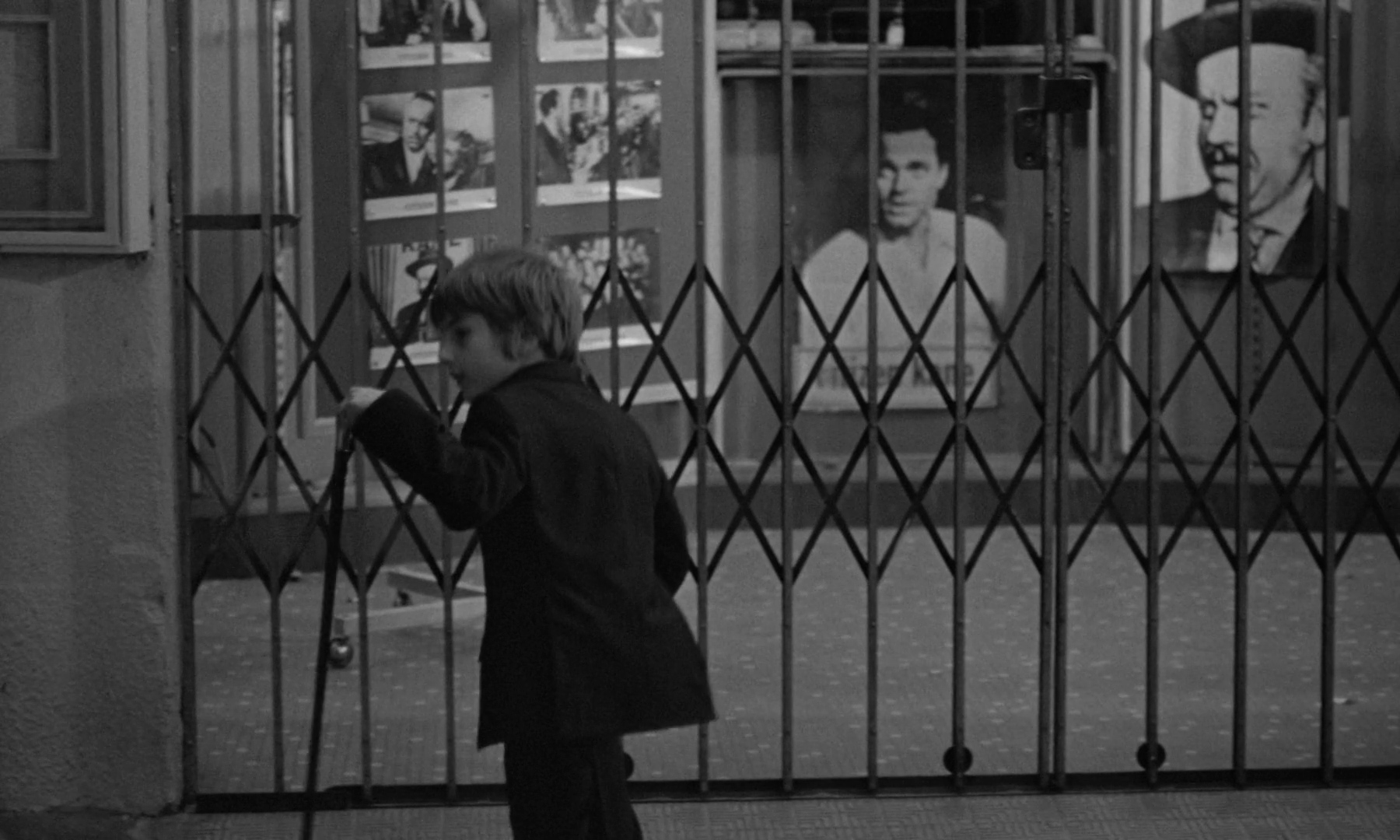 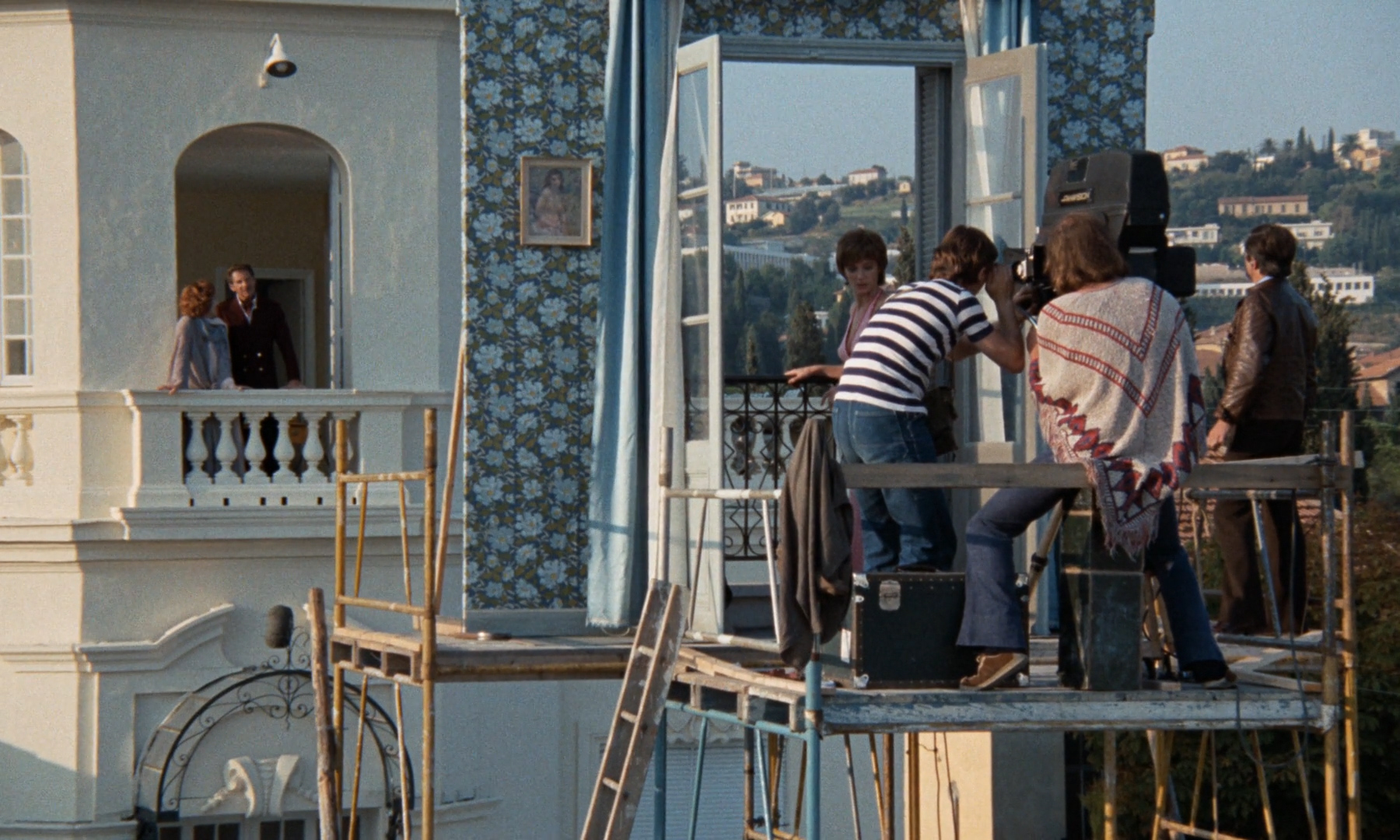 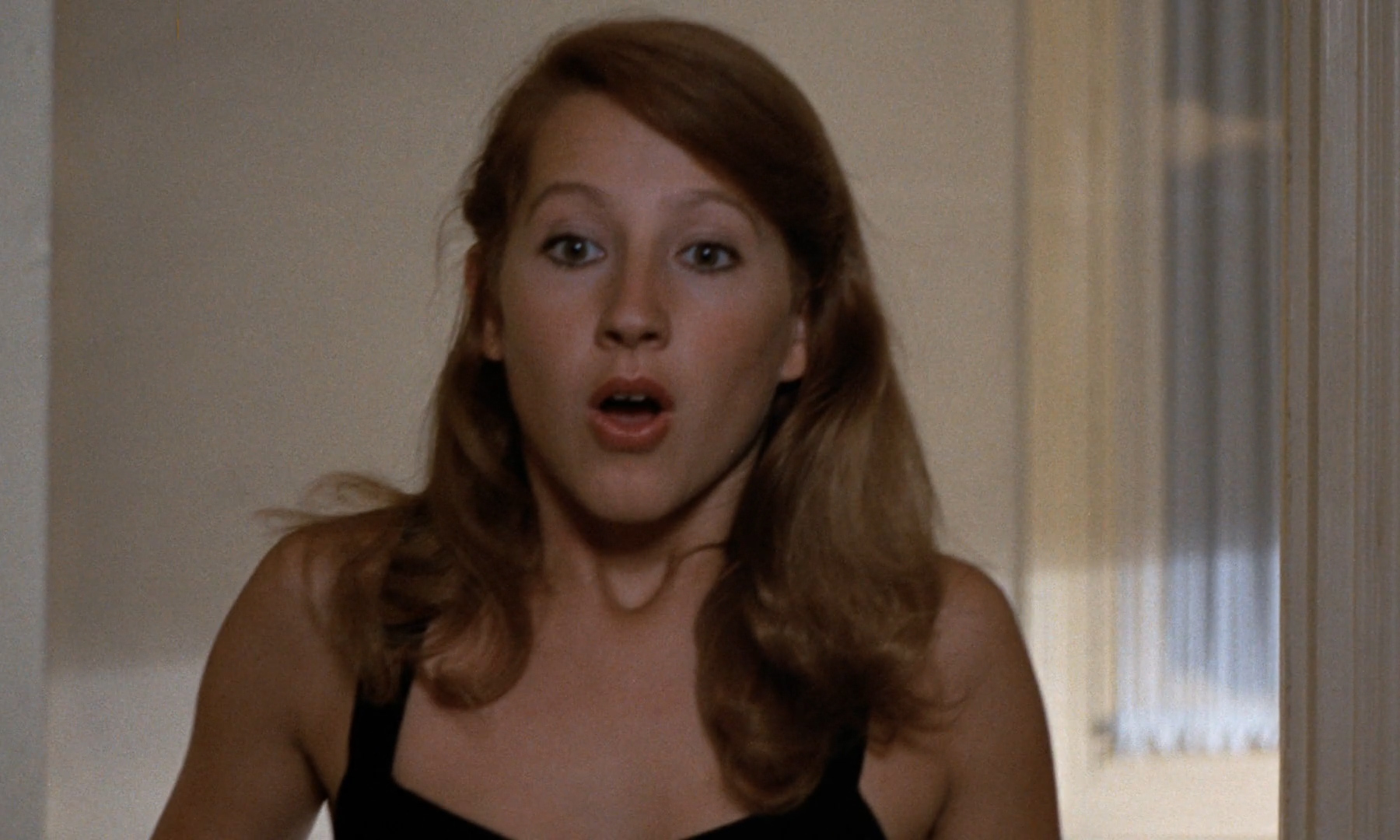 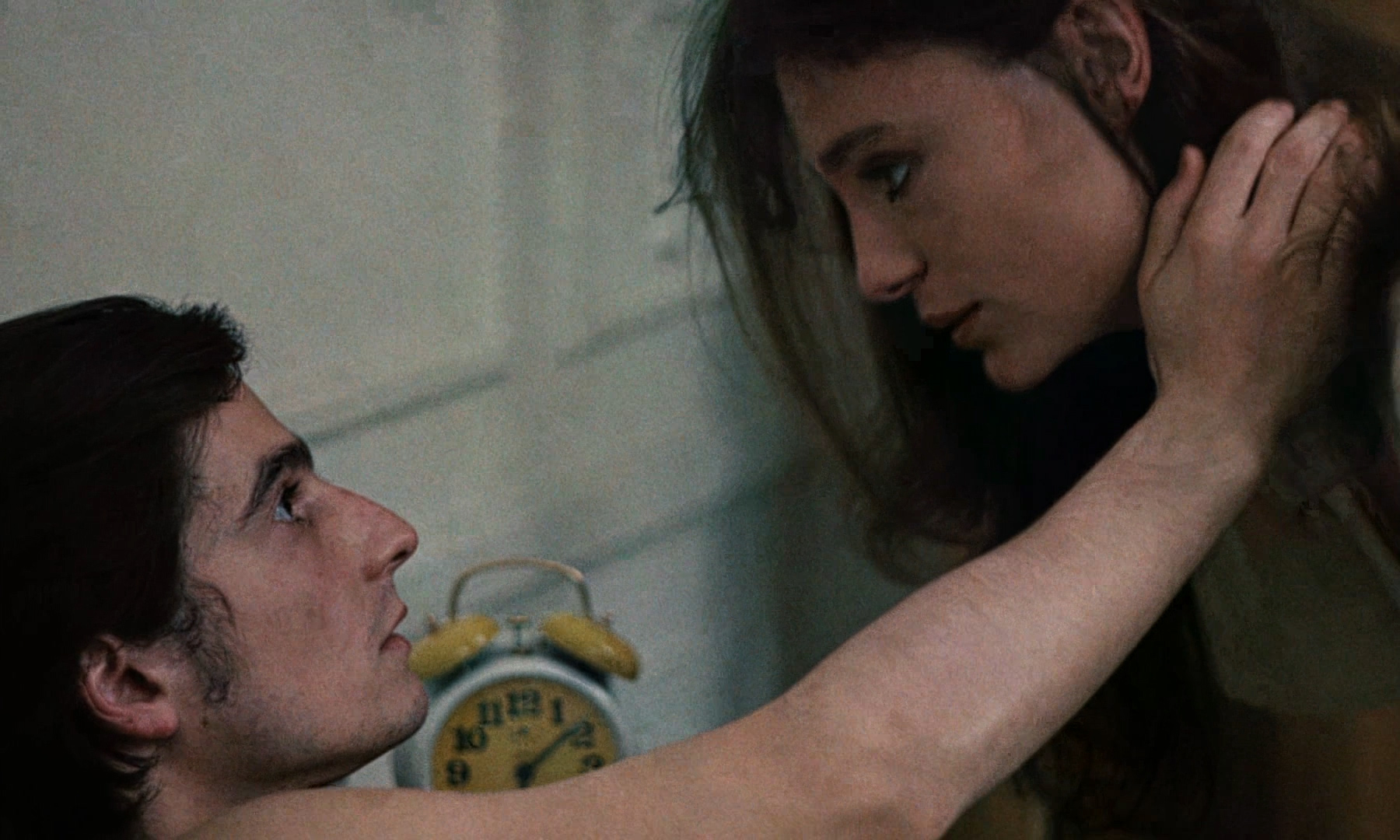 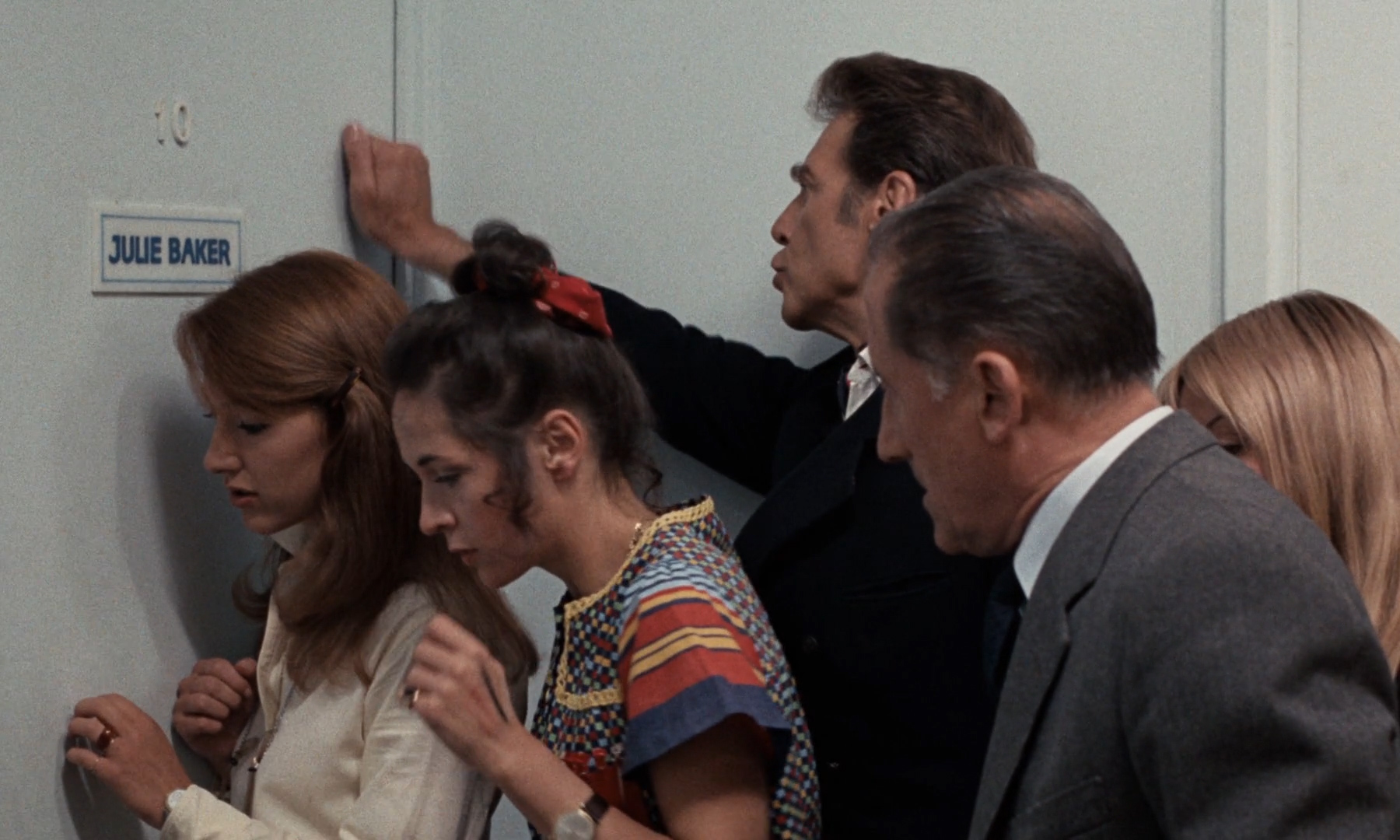 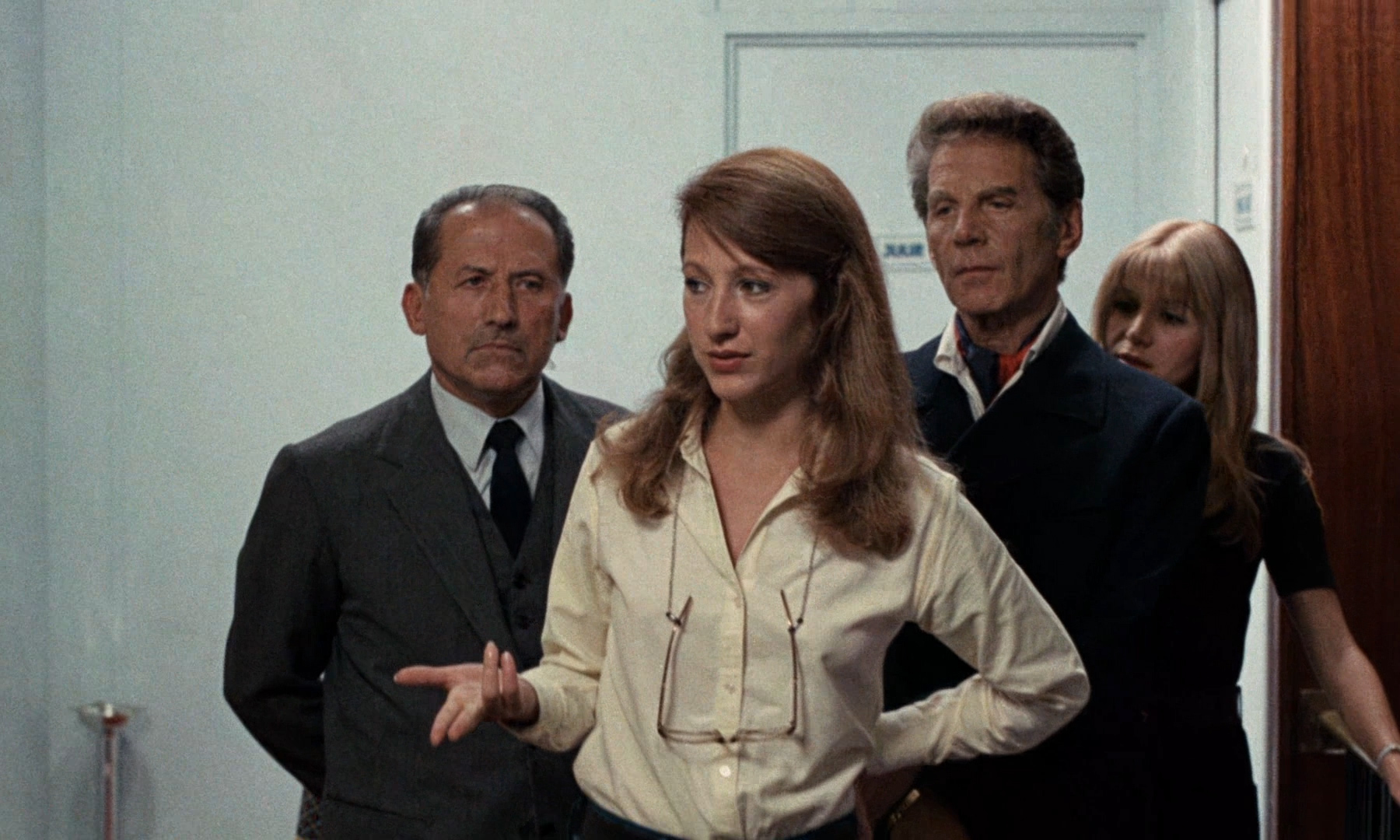 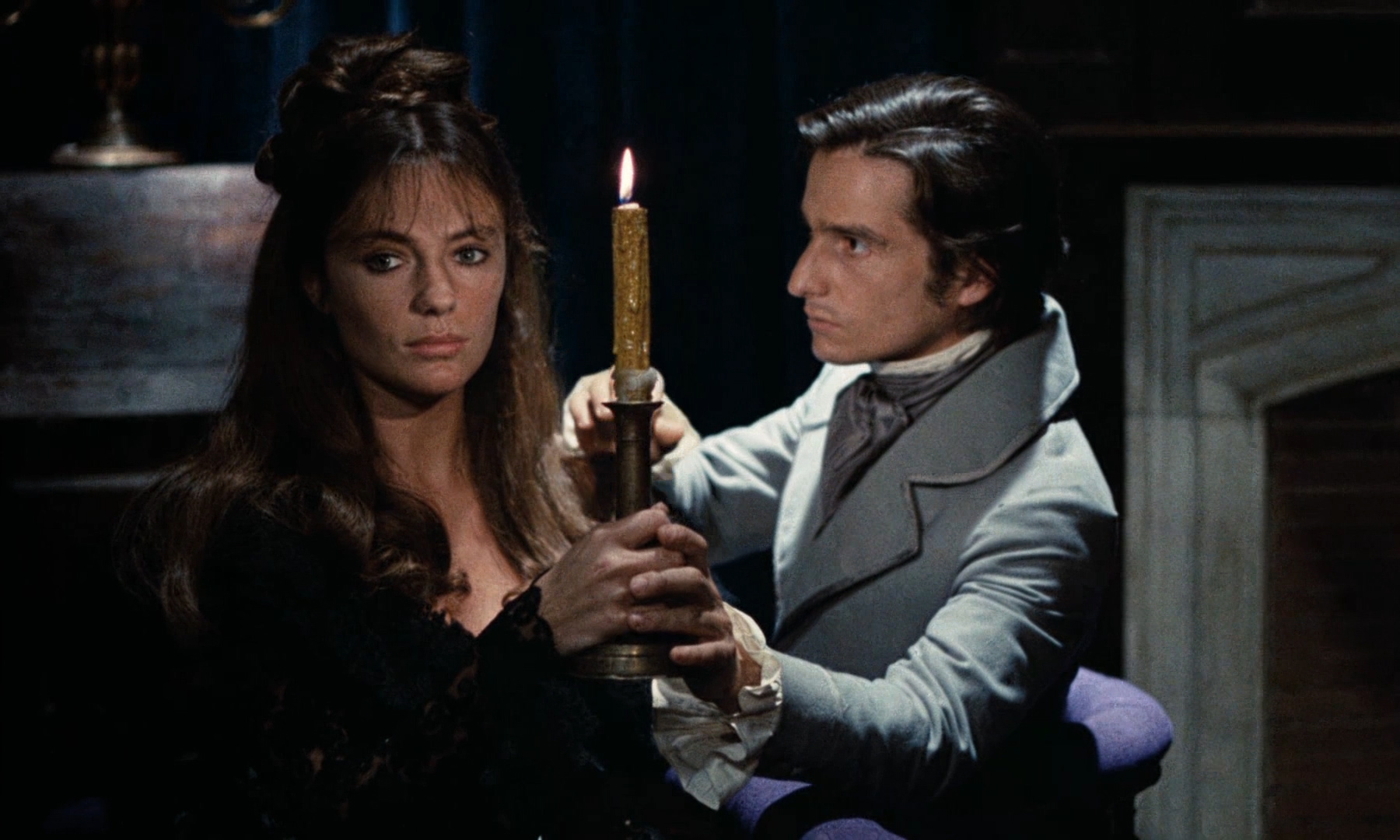 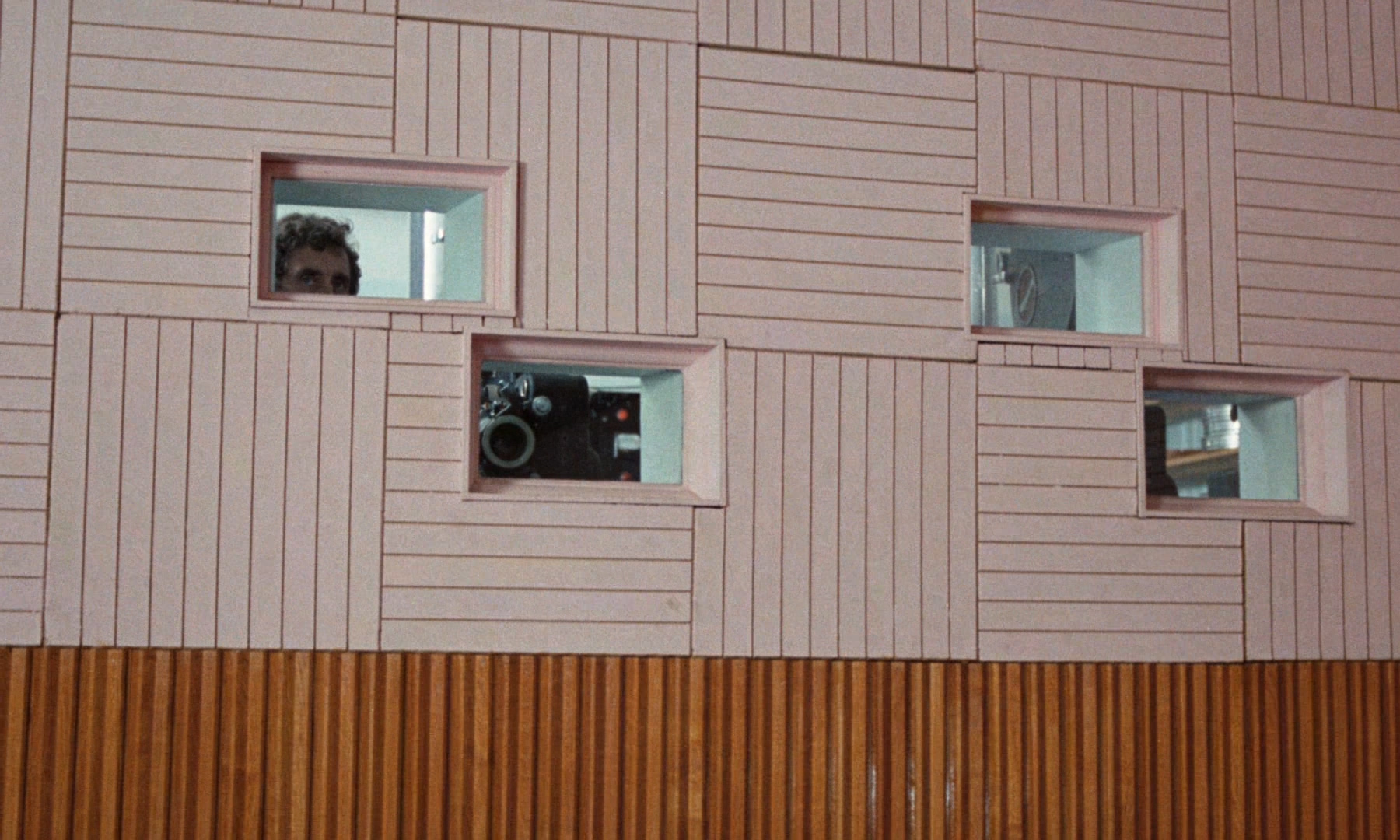 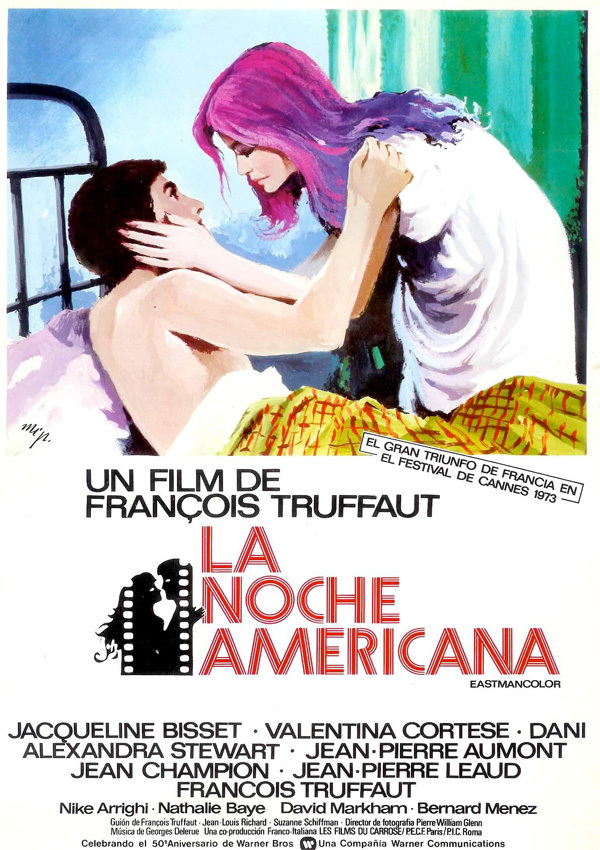