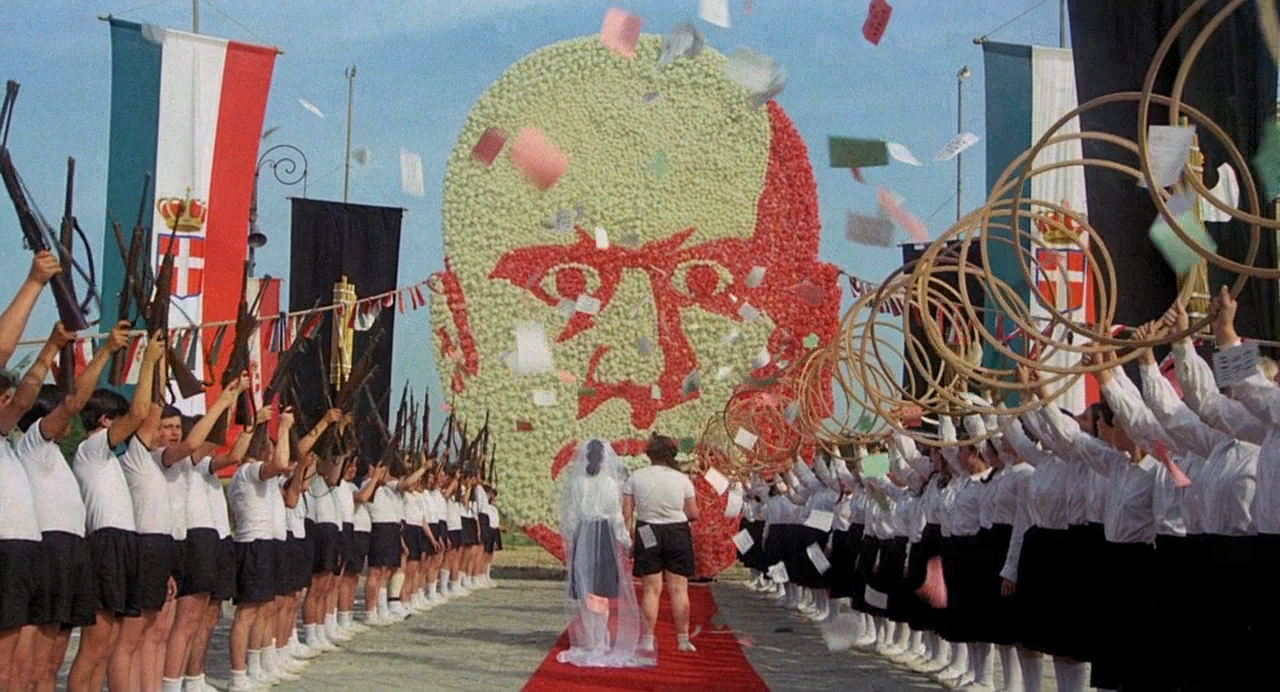 I was a big fan of most of the Fellini movies I watched when I was first becoming interested in movies, starting with his acknowledged 1960s masterpieces 8 1/2 and, especially, La Dolce Vita. Even though I am not generally a fan of broad, hammy acting, I've even found myself excusing Fellini's proclivity for these stylistic bugaboos and enjoying his more consistently campy 1970s works like Roma and I Clown. I had never seen Amarcord before this month, and was pretty excited about re-entering the Italian director's distinct imagination for one of his most acclaimed movies. Sadly, it left me pretty bored and cold, like a nostalgic trip through a comic book with no story, inconsequential characters, and very little art.

Amarcord is Fellini's presumably affectionate look back at his youth in an Italian coastal town during the 1930s. He introduces a patchwork of alternately overcooked and underdeveloped characters: notably the town whore, the town sexpot, and all of the boys and men who leer at them both without relief. It's not surprising, given that this is based on Fellini's teenage memories, that there is plenty of juvenile behavior on exhibit, but it also doesn't appear that the now 35-year-older director has gained any increased perspective on his youth. In fact, the way Amarcord presents them, all Italian men are essentially 13-year-olds at heart. Even if this is true, I would expect Fellini to put an interesting spin on it. Fellini does include some scenes of persecution and torture inflicted on the villagers by the ruling Fascists, but nothing interesting comes of it. Amarcord is not only presented episodically, but seems to be compartmentalized by the characters, as well. For all of the emotion Fellini must have been pouring into this personal movie, I never felt anything for any of the characters, who were split evenly between invisible nobodies and abrasive oddballs.

It feels weird to say this about a Fellini movie based on his own life that is drenched in his kitchiest gimmicks, but Amarcord seems to lack a point-of-view, making it just a loose collection of noisy vignettes that don't resonate as assembled. There's also a surprising lack of visual artistry on display, with only a couple of beautifully rendered moments. Even the famed "peacock in the snow" scene seemed to utterly lack a sense magic. There was a lot of snow. And then a peacock for a second. Cut. It didn't even seem that big of a deal for the characters.

There is, finally, a rumbling of wistfulness behind the final sequence that hints at the spellbinding tone of which Fellini is capable, but it didn't stick to anything in Amarcord. 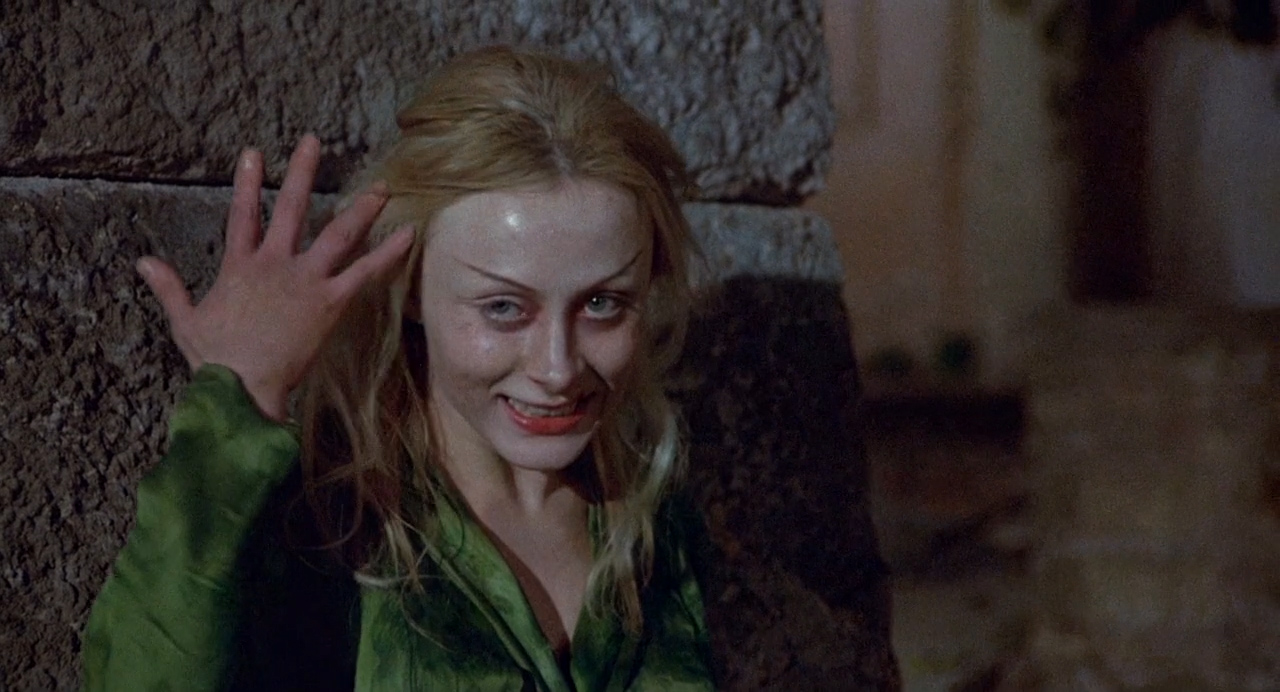 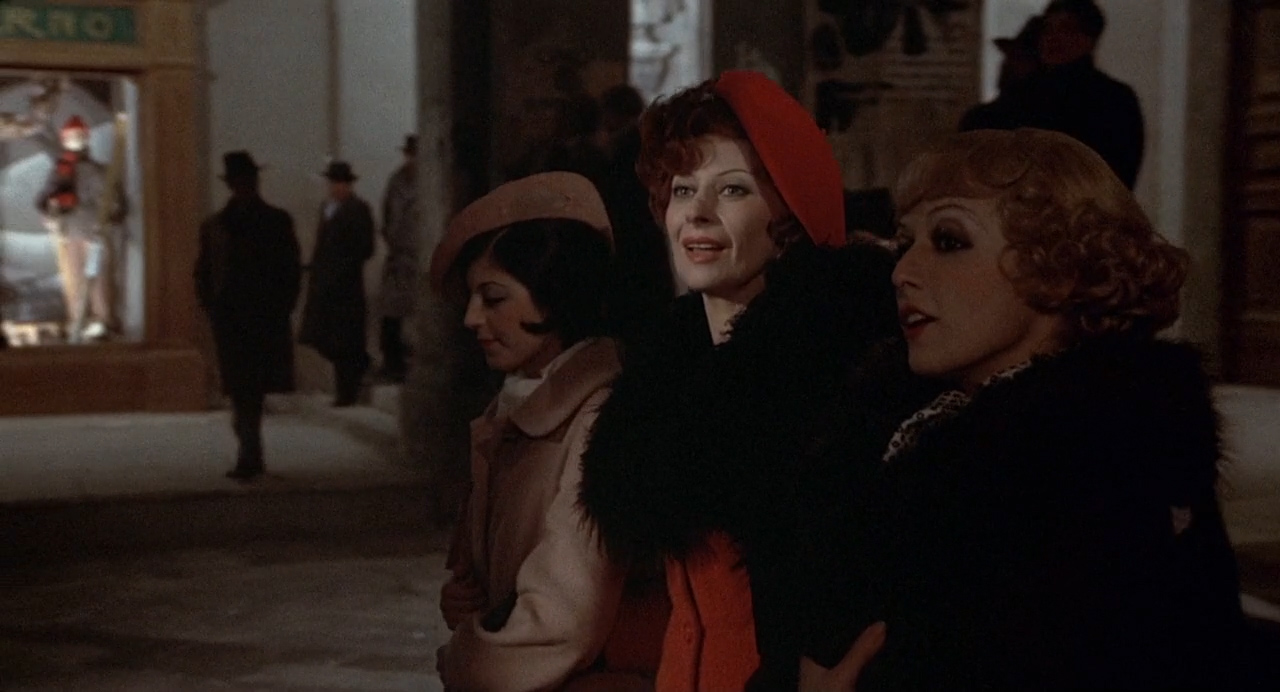 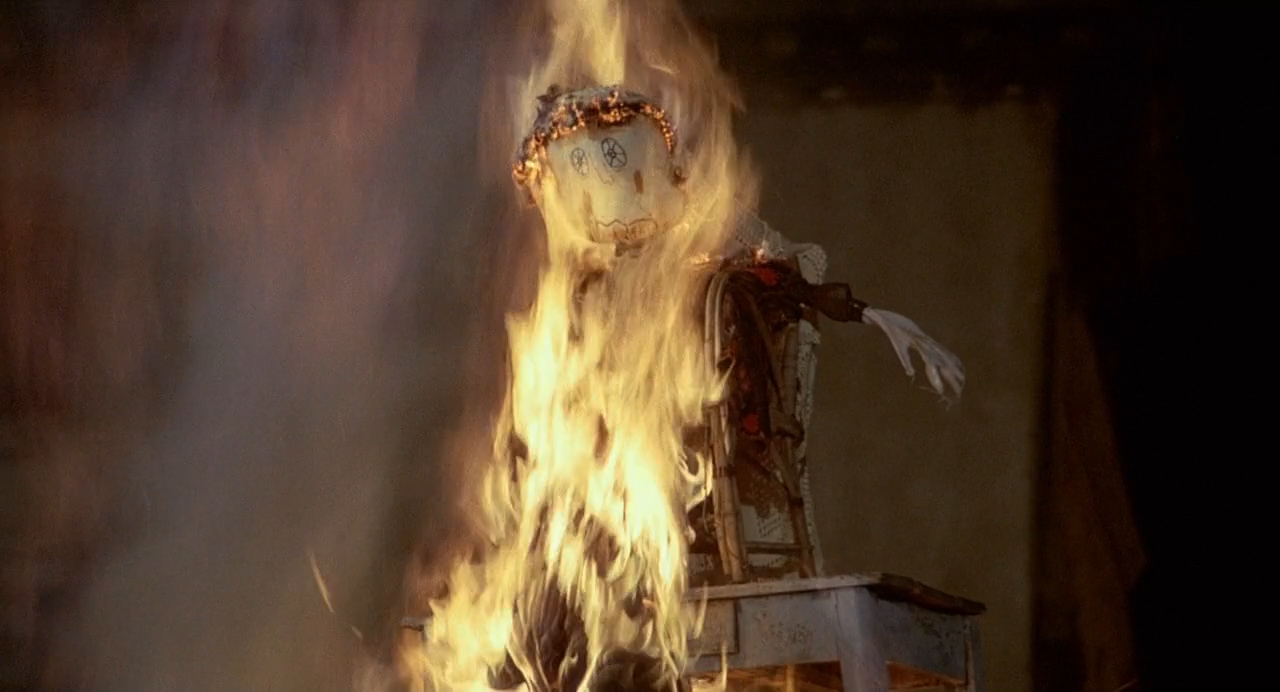 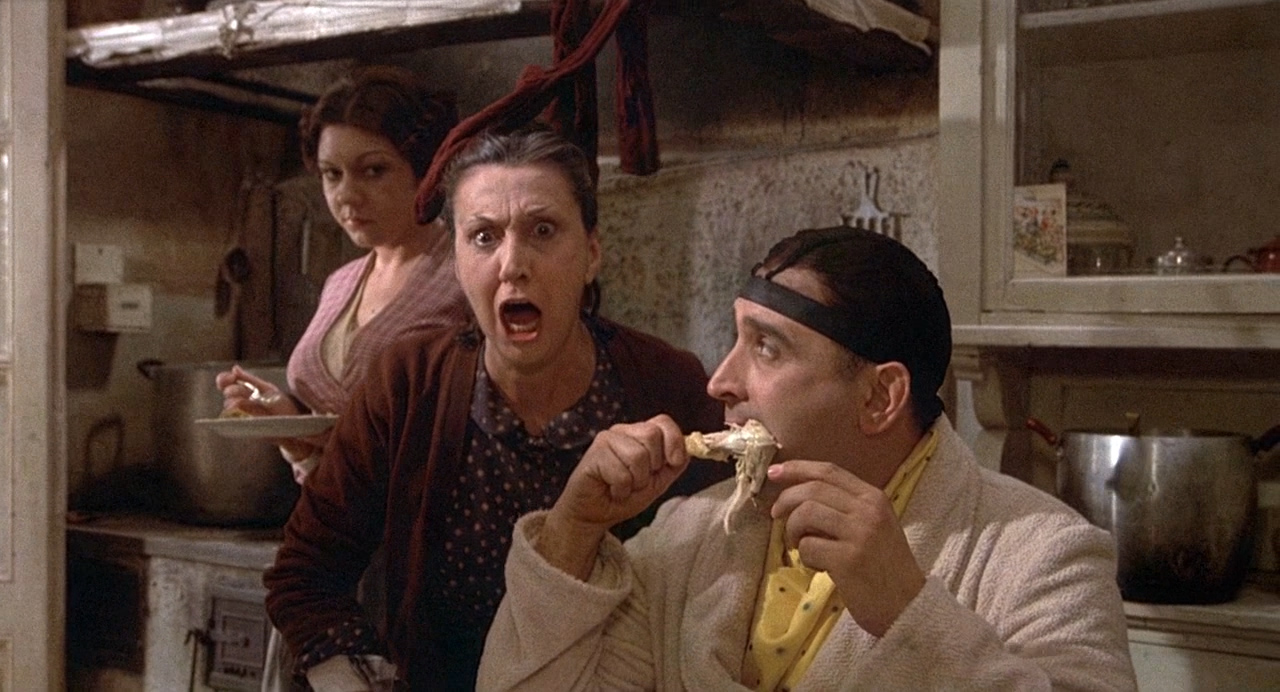 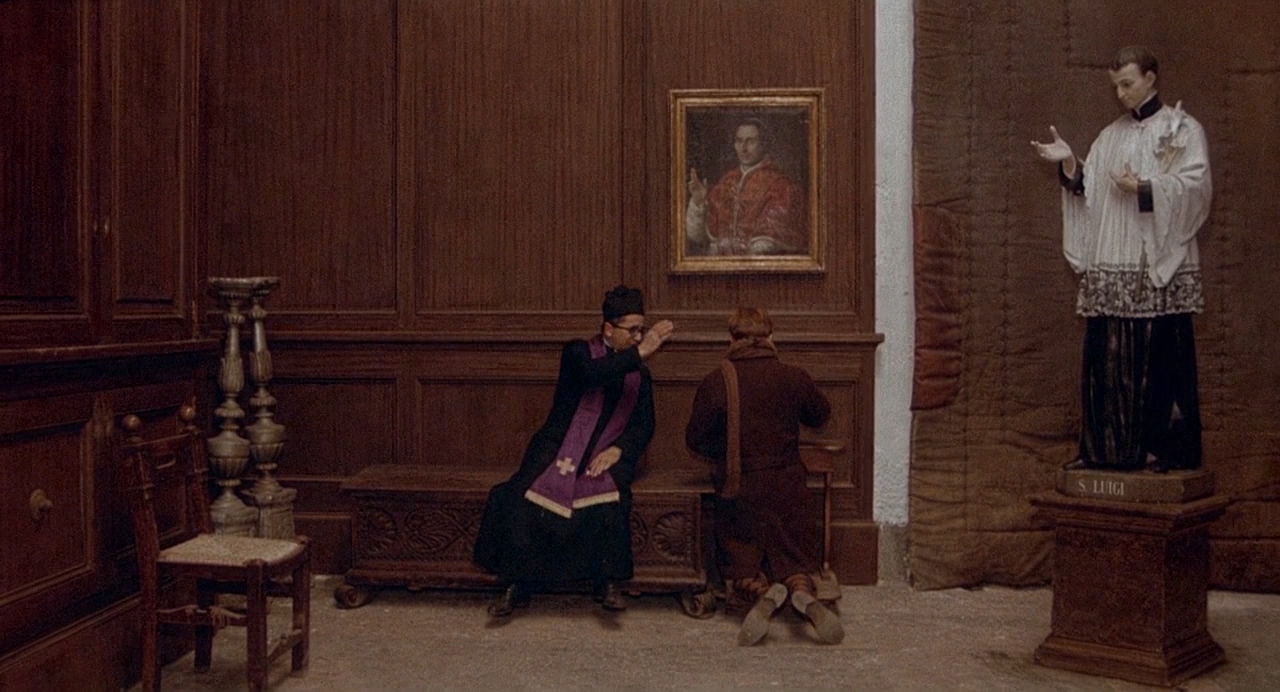 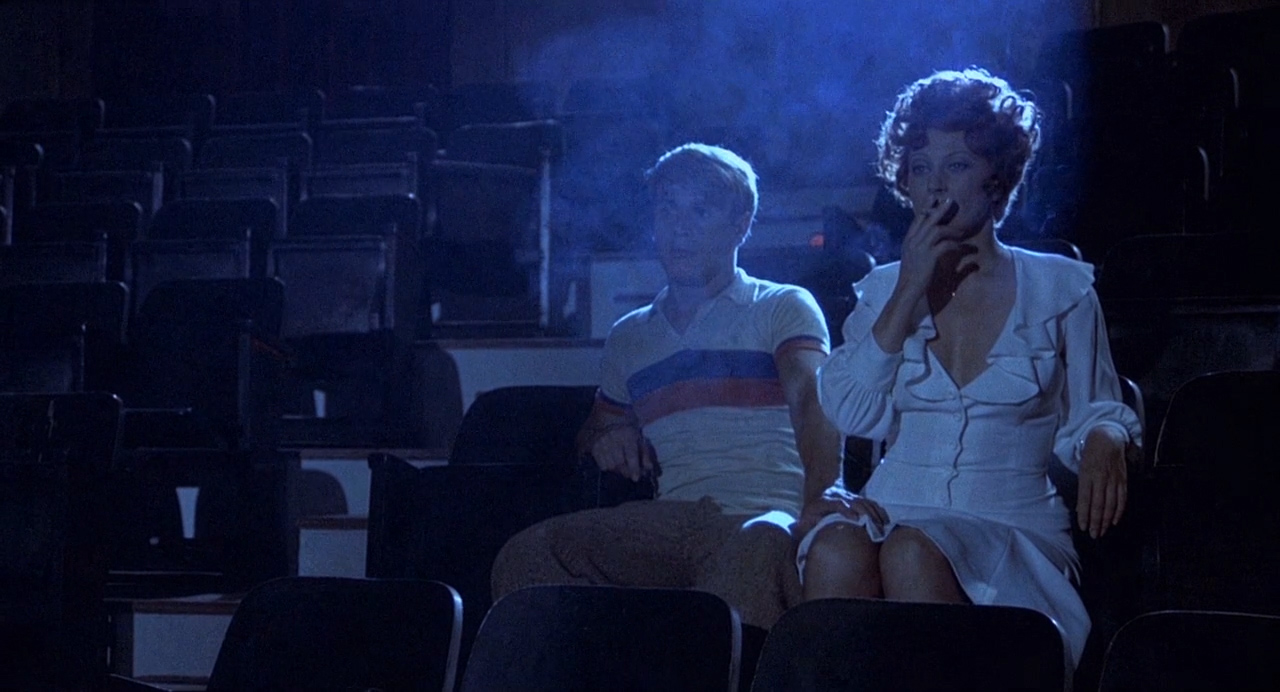 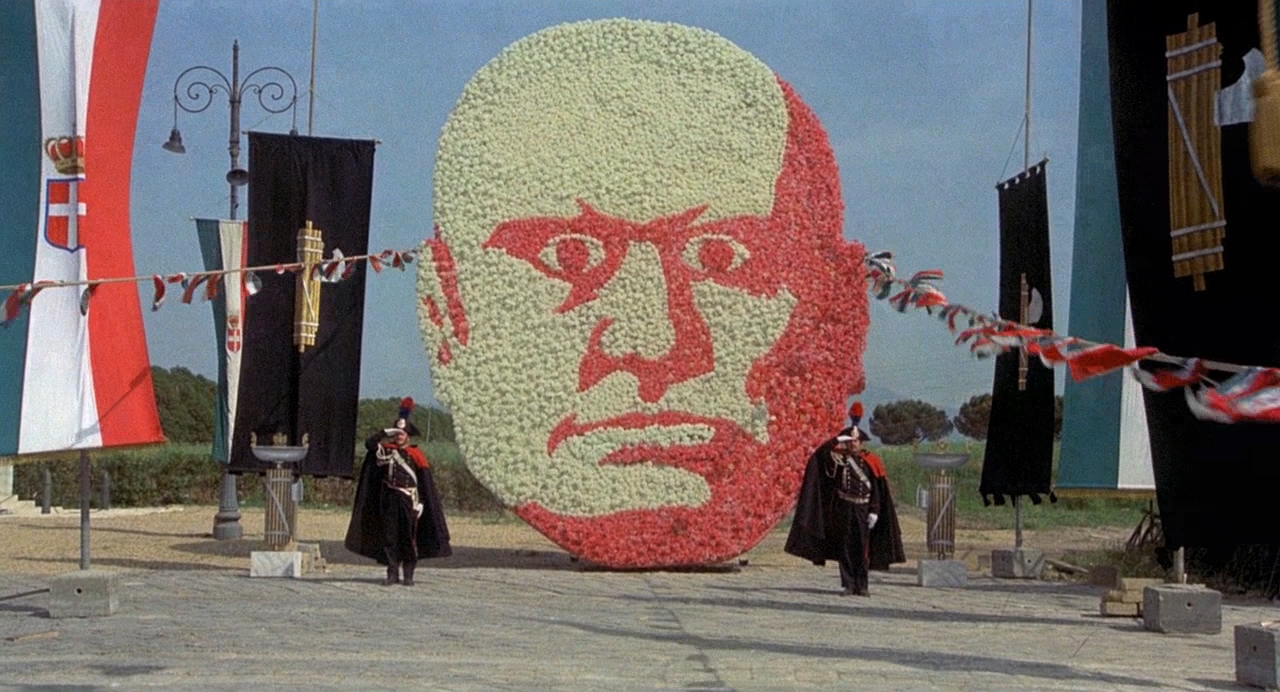 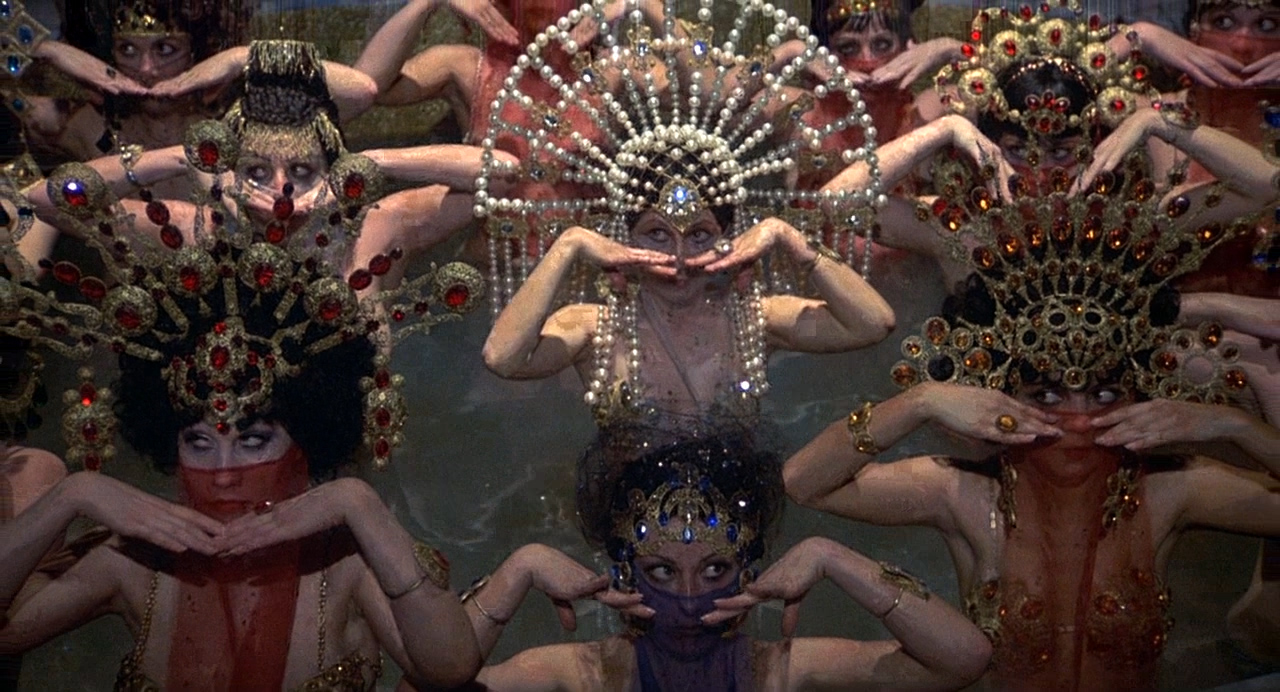 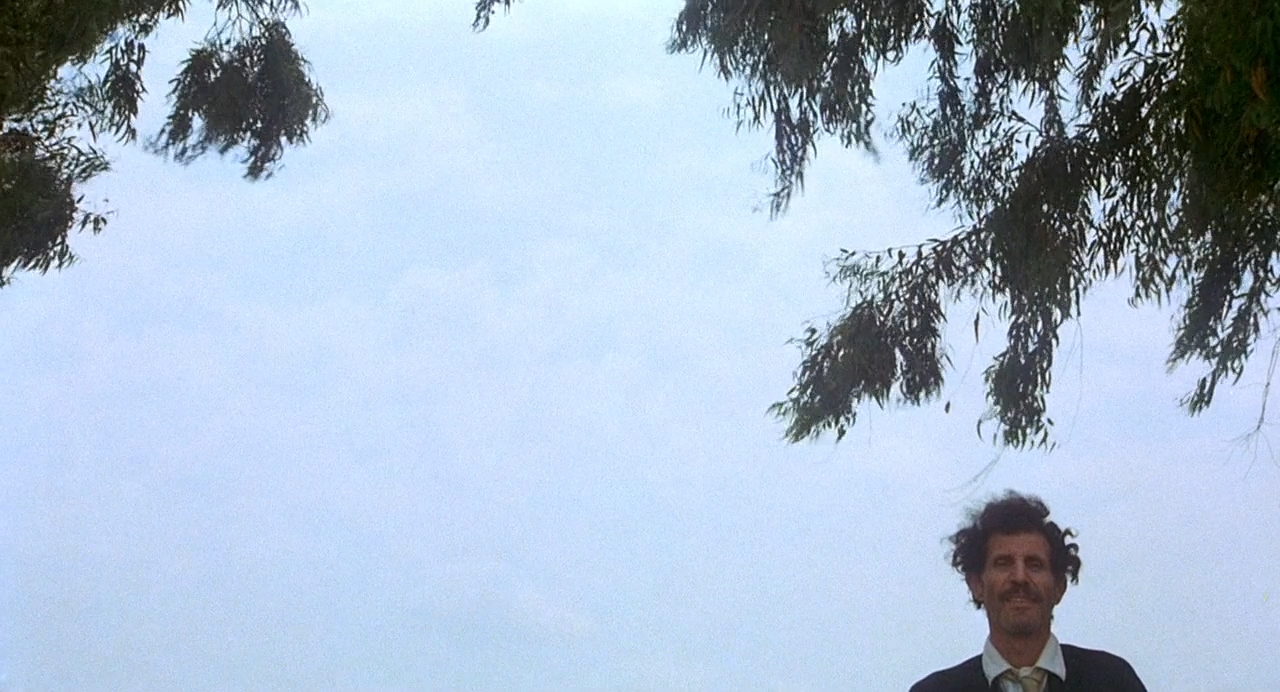 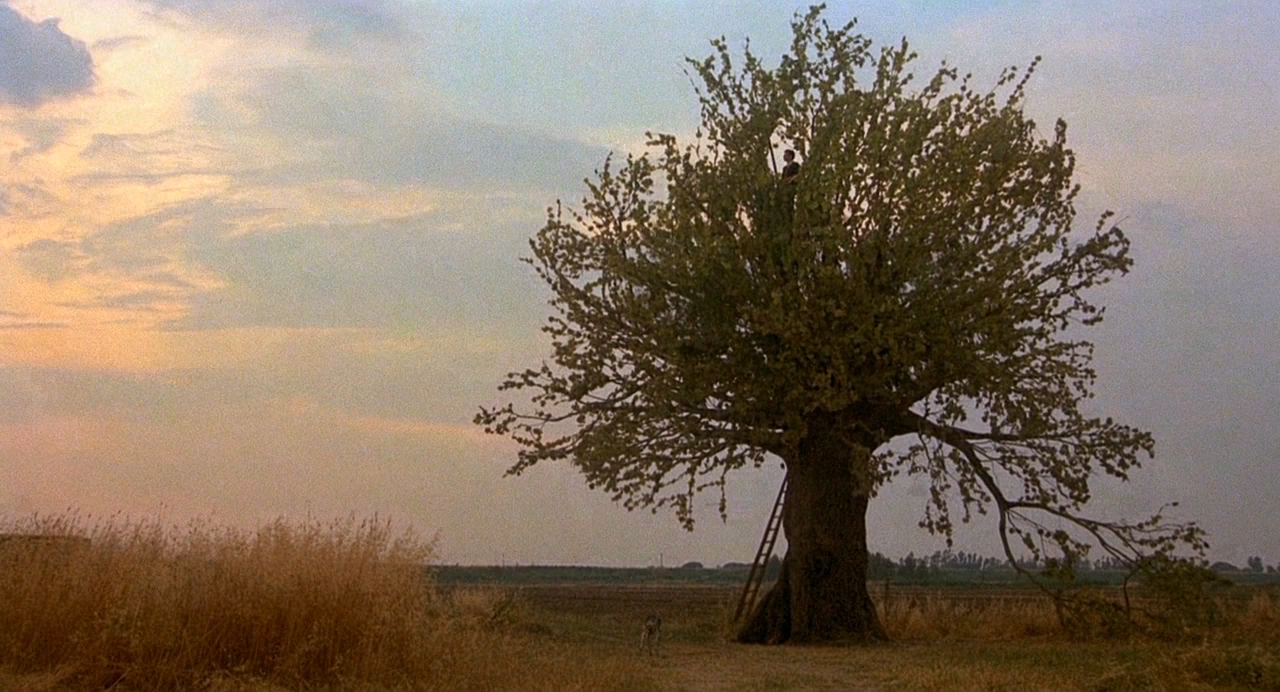 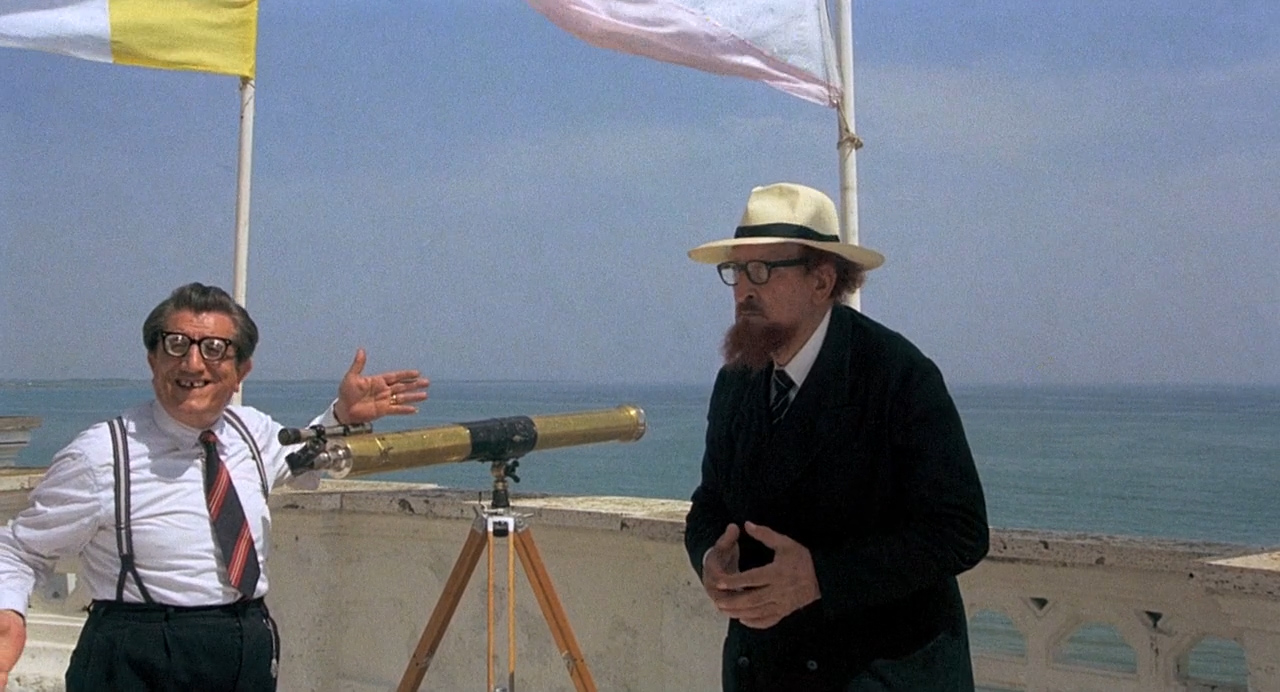 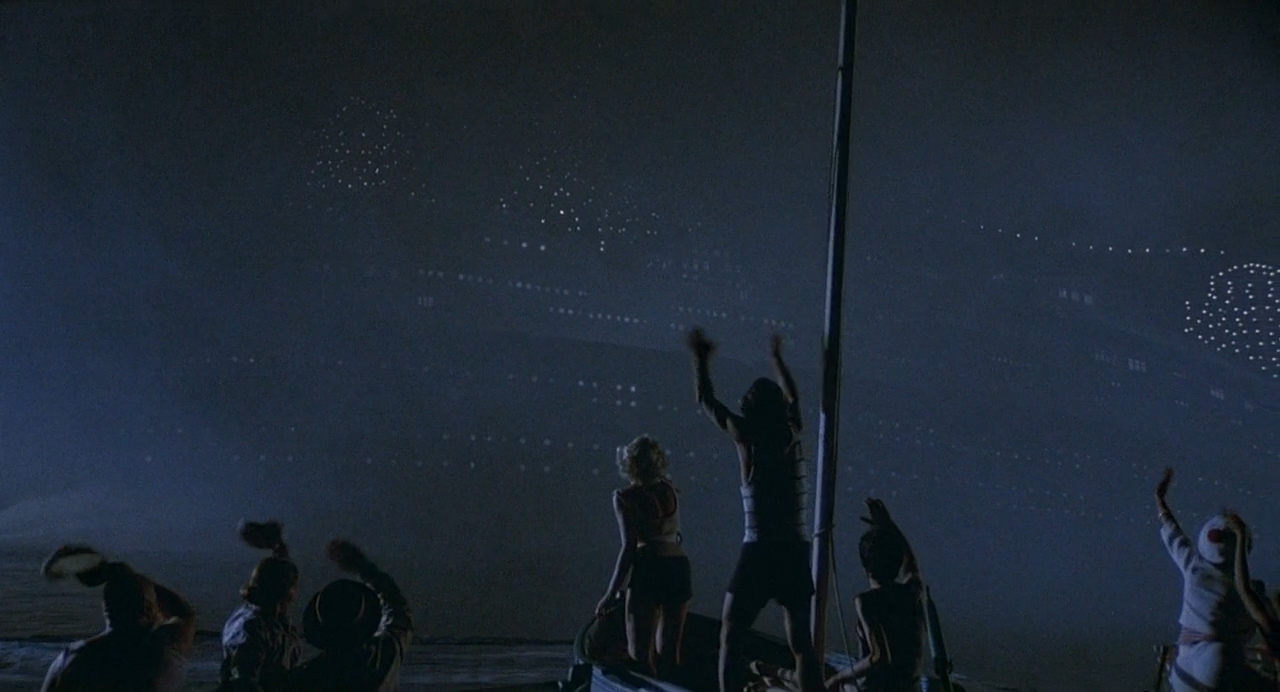 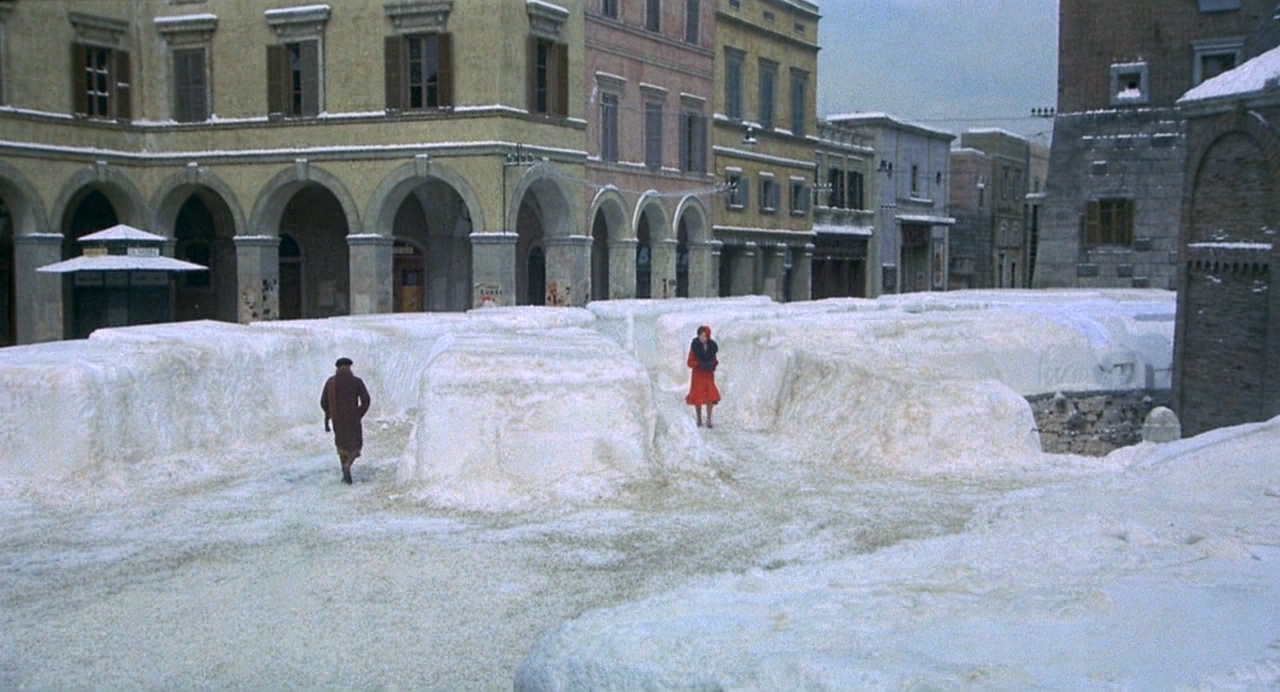 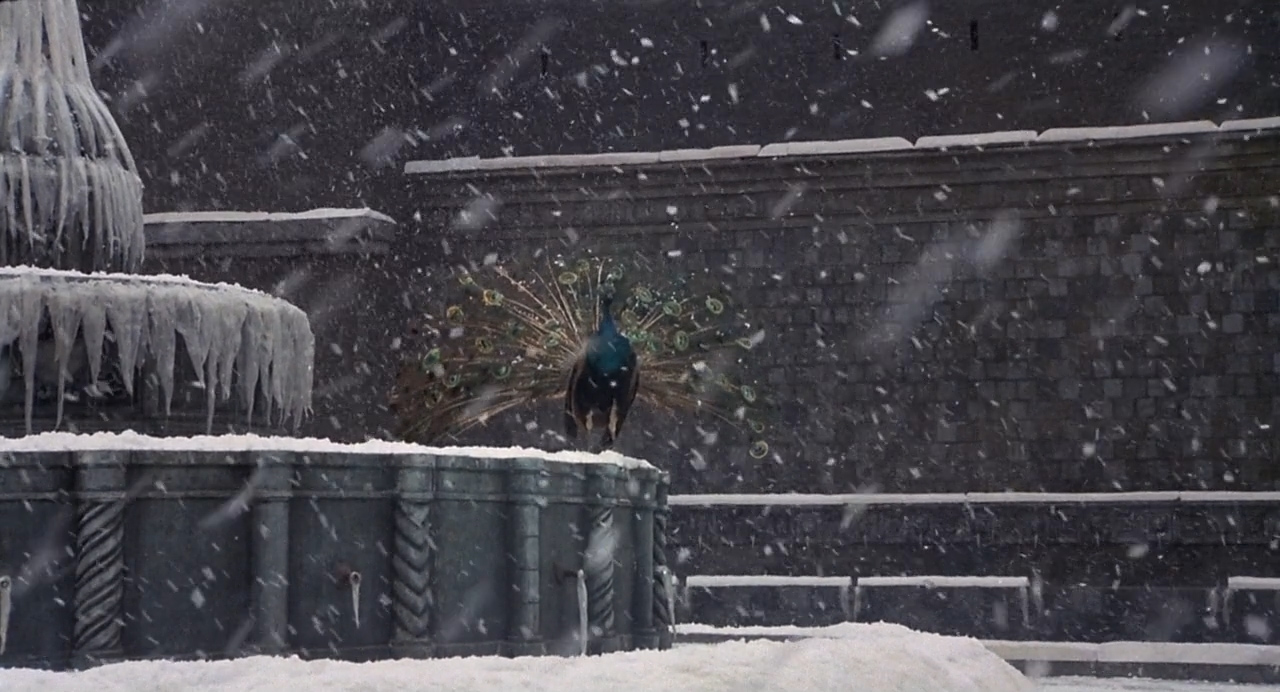 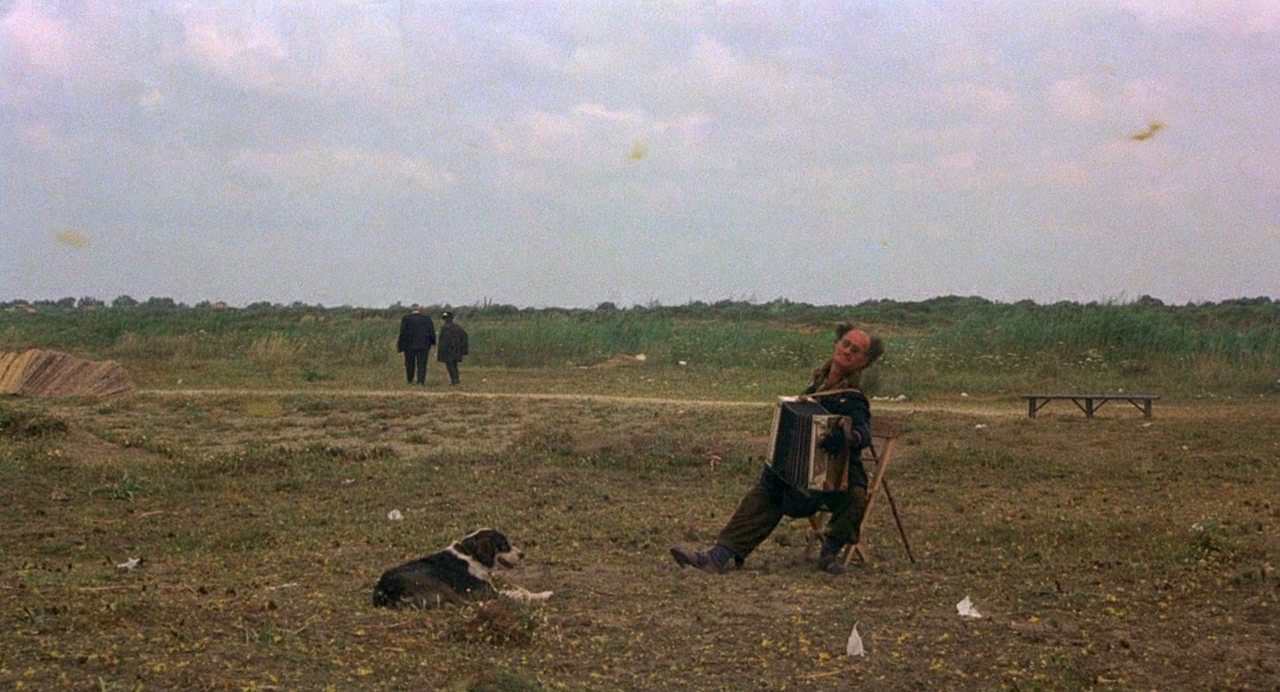 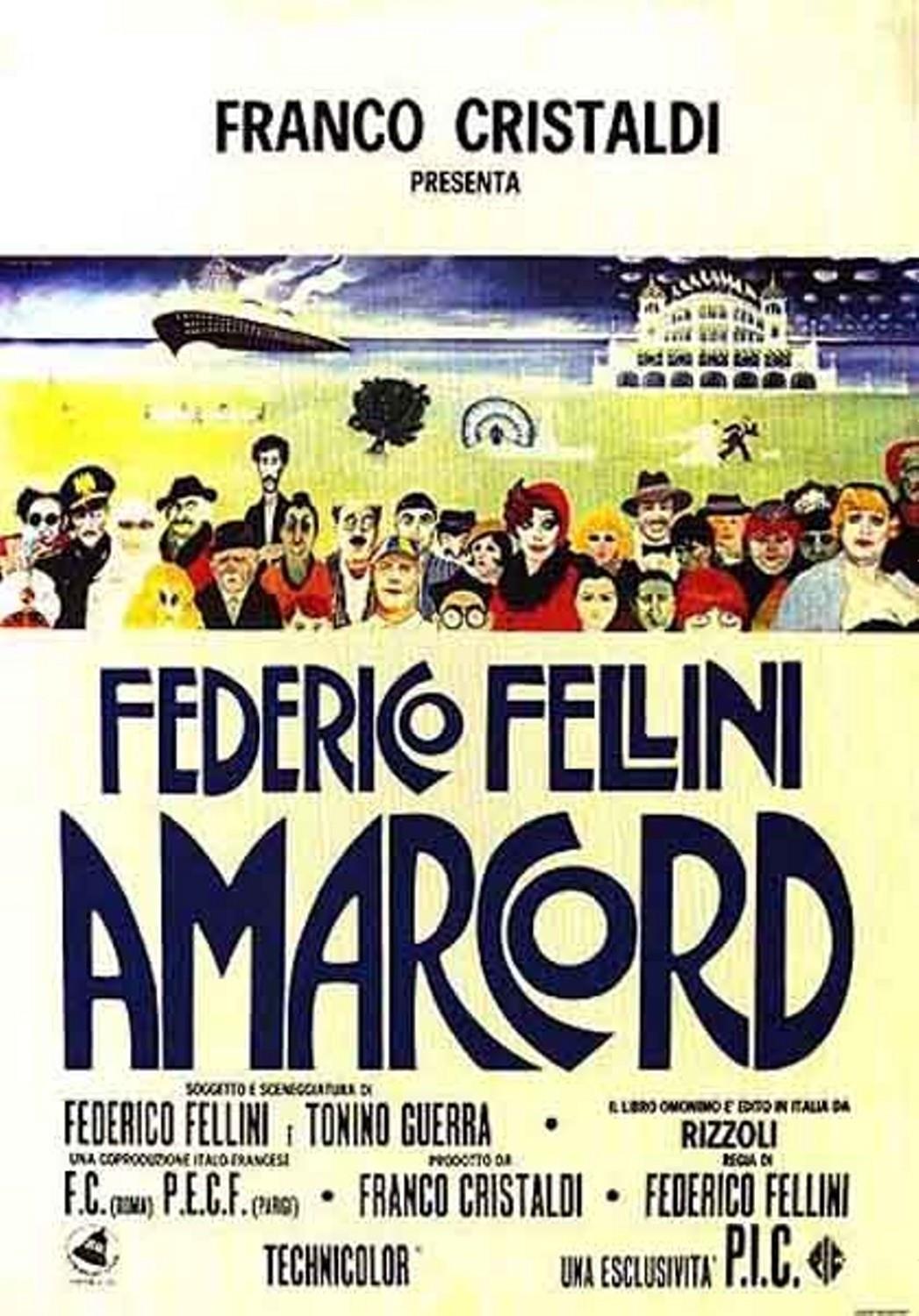