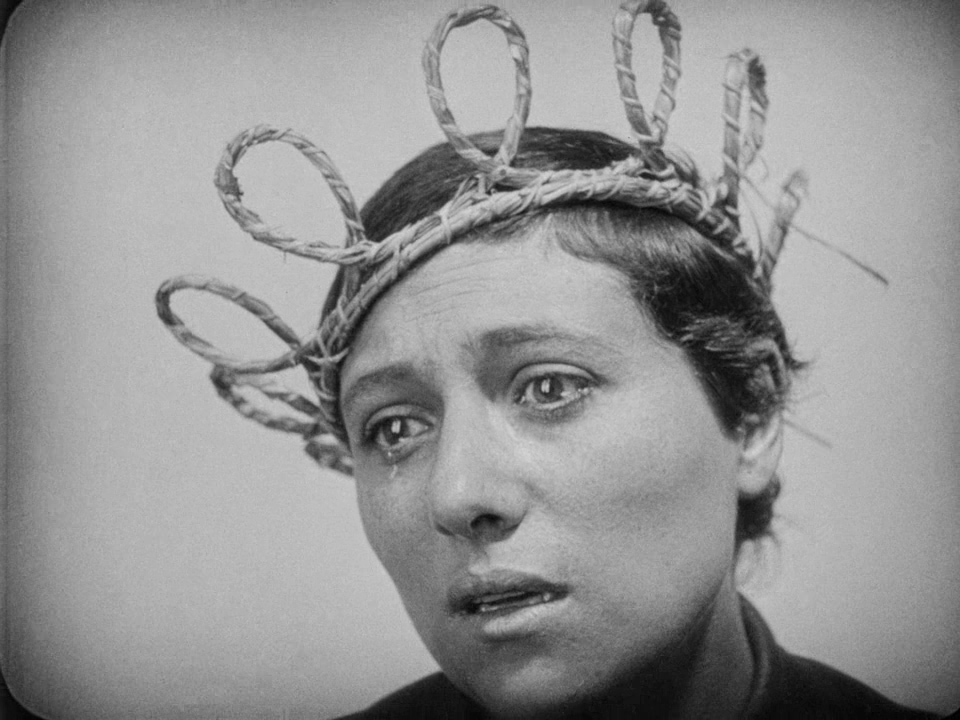 The Passion of Joan of Arc is one of those movies that I wish I loved as much as its die hard fans do. I strongly appreciate what director Carl Theodor Dreyer achieved: its ground-breakingly vivid cinematography and the passionate, intense lead performance by Maria Falconetti are almost unrivalled in the silent era. Years ago I caught about five-minutes by peeking through the window of a film appreciation class, and I had no doubt it was a masterpiece. But, having finally seen the entire movie, almost two hours of the same images with very little variation or dramatic structure was pretty tough to take.

Allegedly taken directly from a rare court transcript from the trial of Joan of Arc in 15th century France, Dreyer's film is a dramatized but straight retelling of the zealously religious soldier's conviction and execution for the crime of heresy. the main issue with The Passion of Joan of Arc is that it doesn't have enough to work with to sustain its length. Essentially the reading of a court transcript, but silent and with title cards only relating the key points, resulting a staggering number of alike shots that don't move the story or provide any information. There are lots of low angle shots of jowelly white men expressing their disapproval, and there are lots of extreme close-ups of Falconetti's astoundingly emotion-wracked face. There's no pacing, no arc, no rhythm. I could maybe take a half-hour of that before checking out, and even then the redundancy would start to wear.

Falconetti's performance as Joan is unarguably striking and iconic, but, for me, its one-note nature is not compelling enough to sustain the movie. Falconetti was largely a stage performer who only appeared in three films, which makes her indelible presence in The Passion of Joan of Arc even more incredible. That she would eventually commit suicide as a result of mental illness, however, mitigates that a little bit; or at least puts in her a class with Klaus Kinski and Bruno S. as performers whose troubled minds gave them a magnetic intensity that didn't always connect meaningfully with their characters.

The Passion of Joan of Arc (1928) movie stills gallery 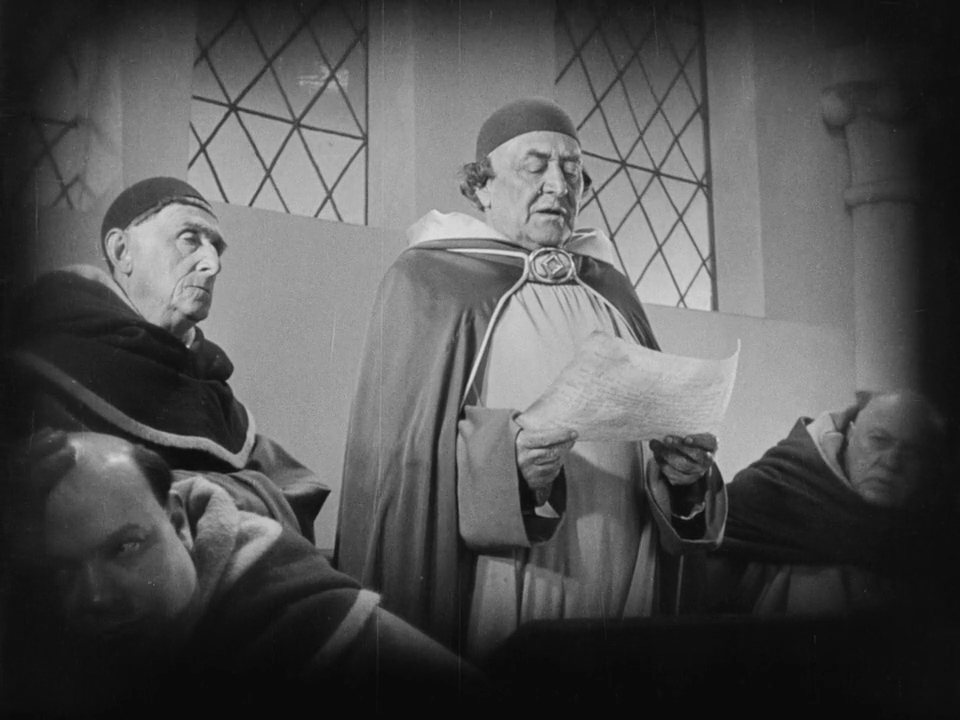 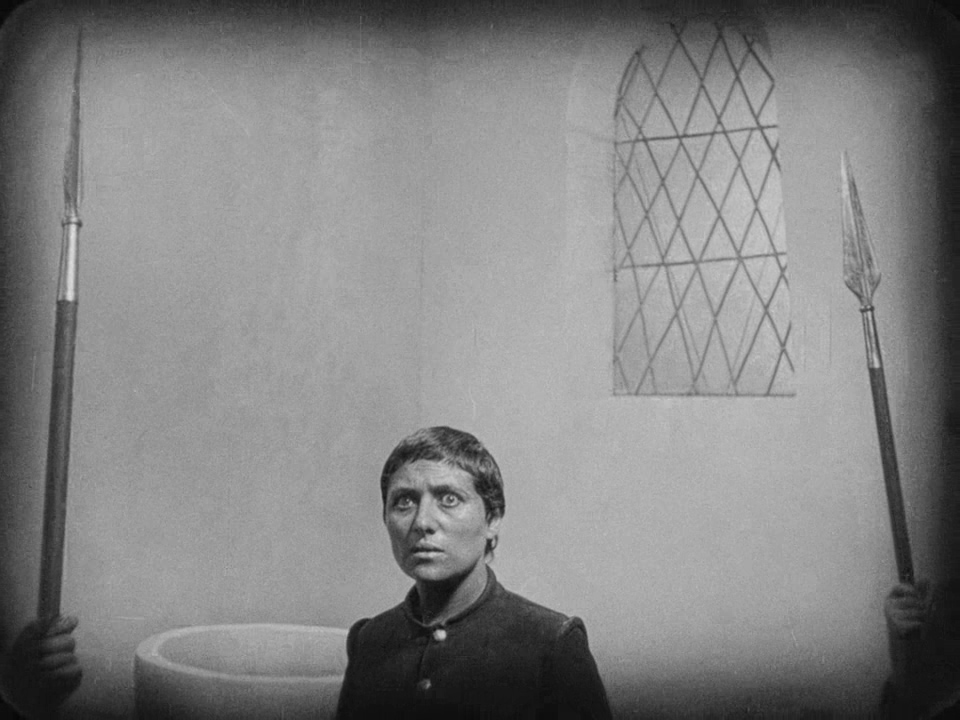 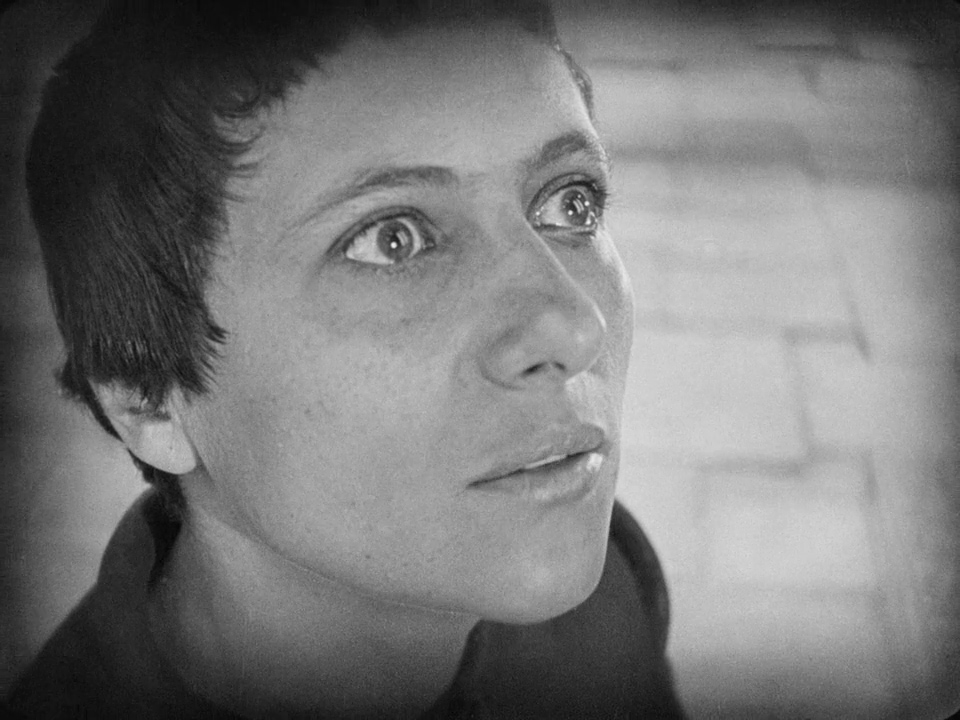 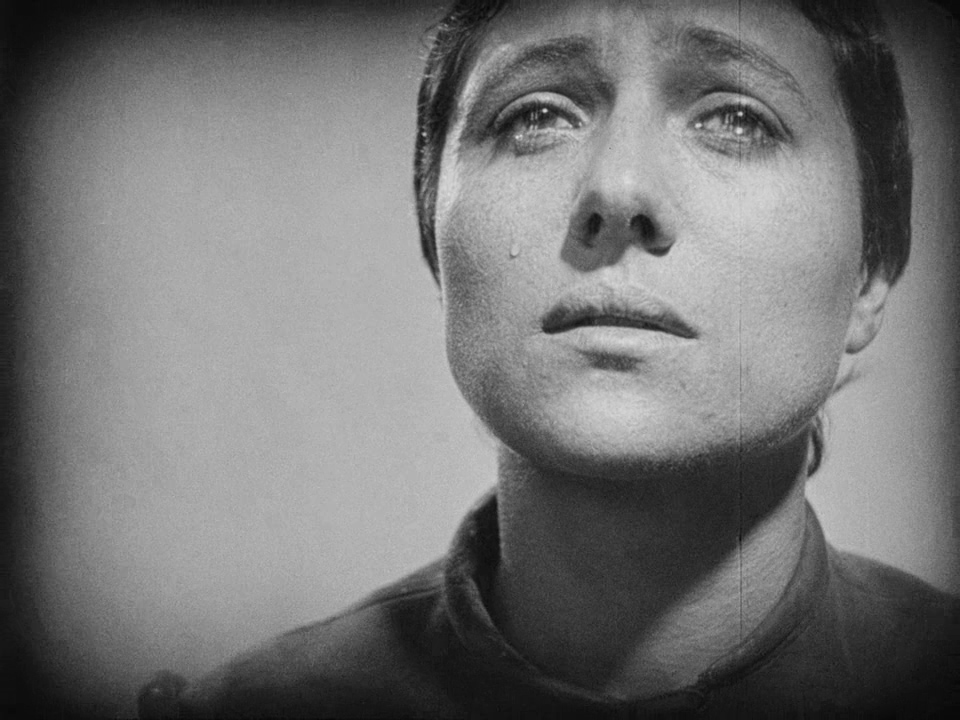 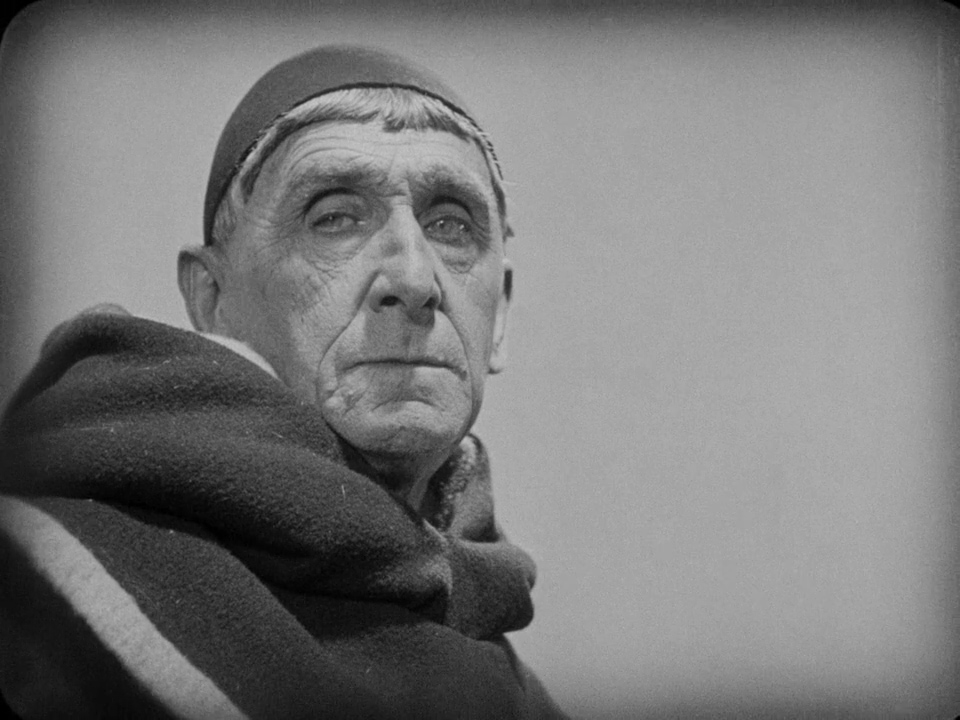 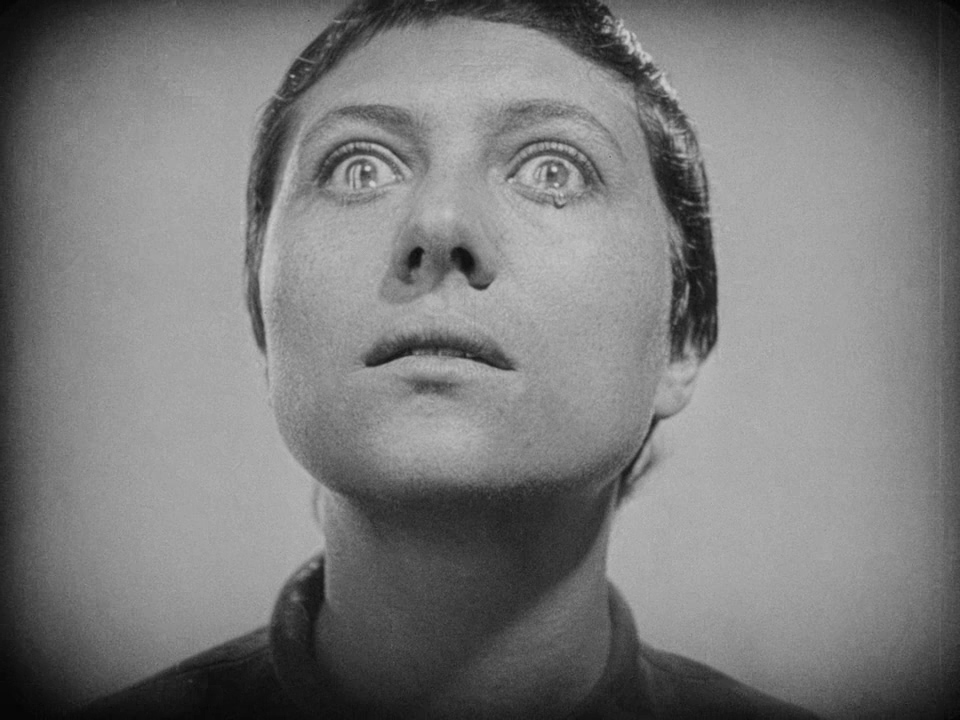 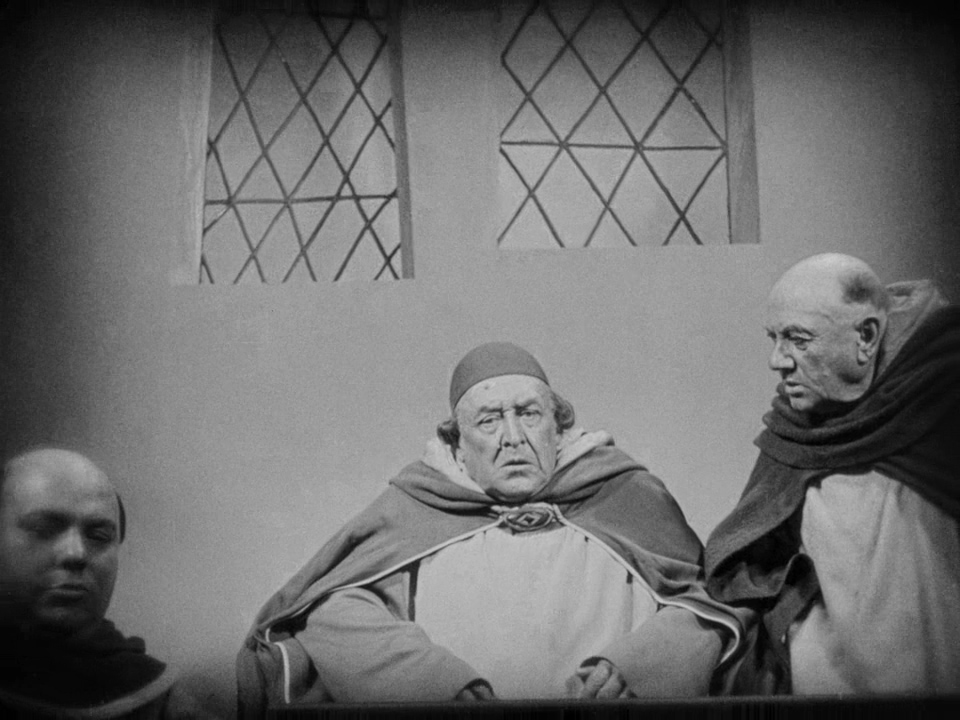 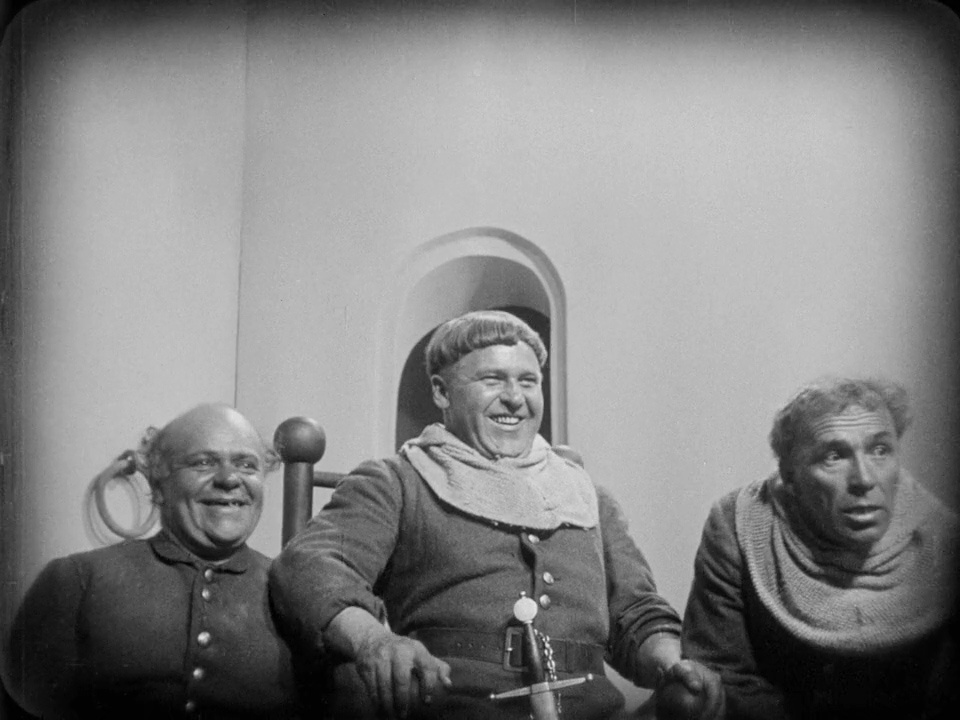 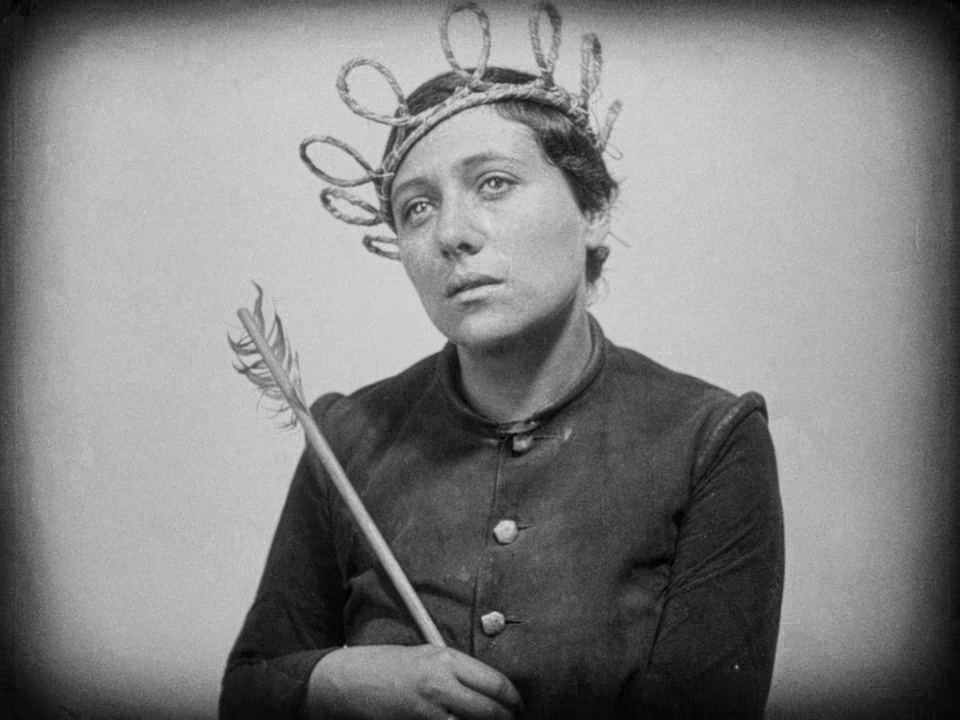 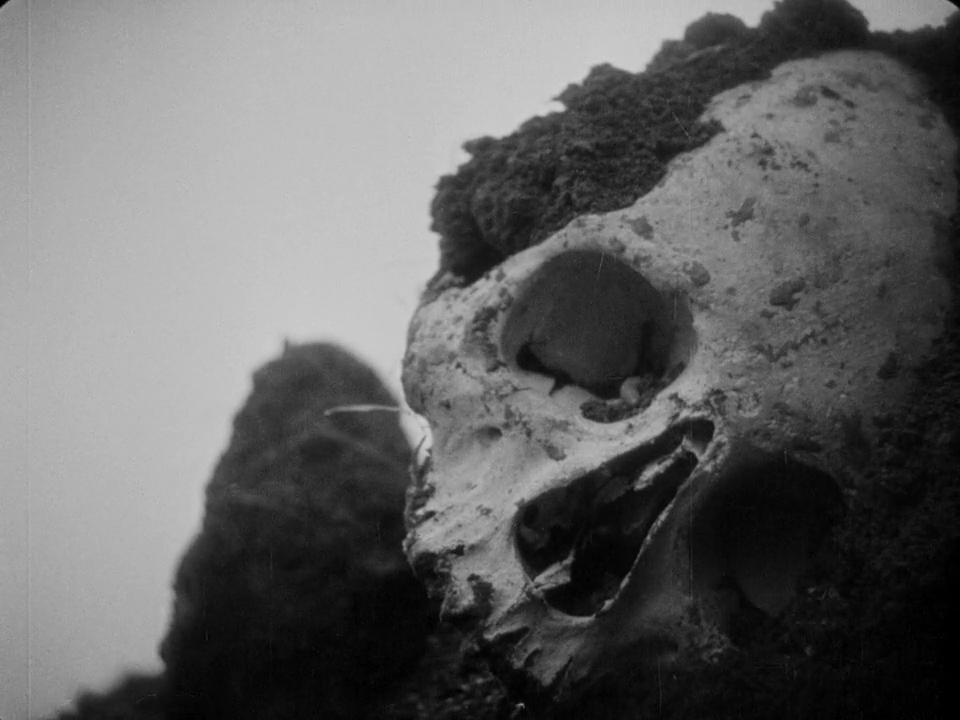 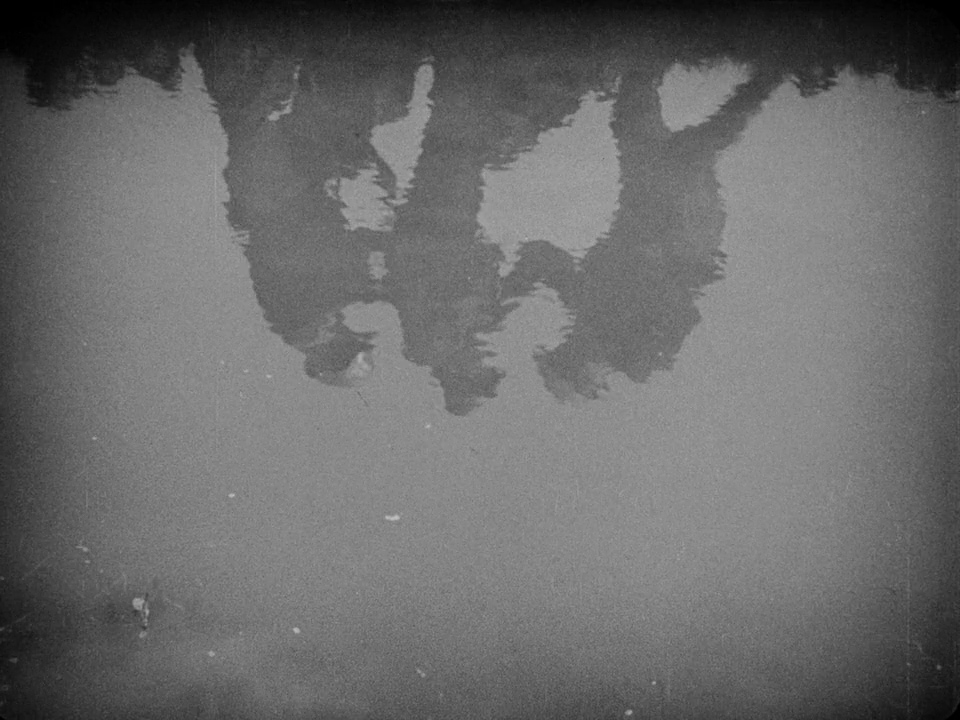 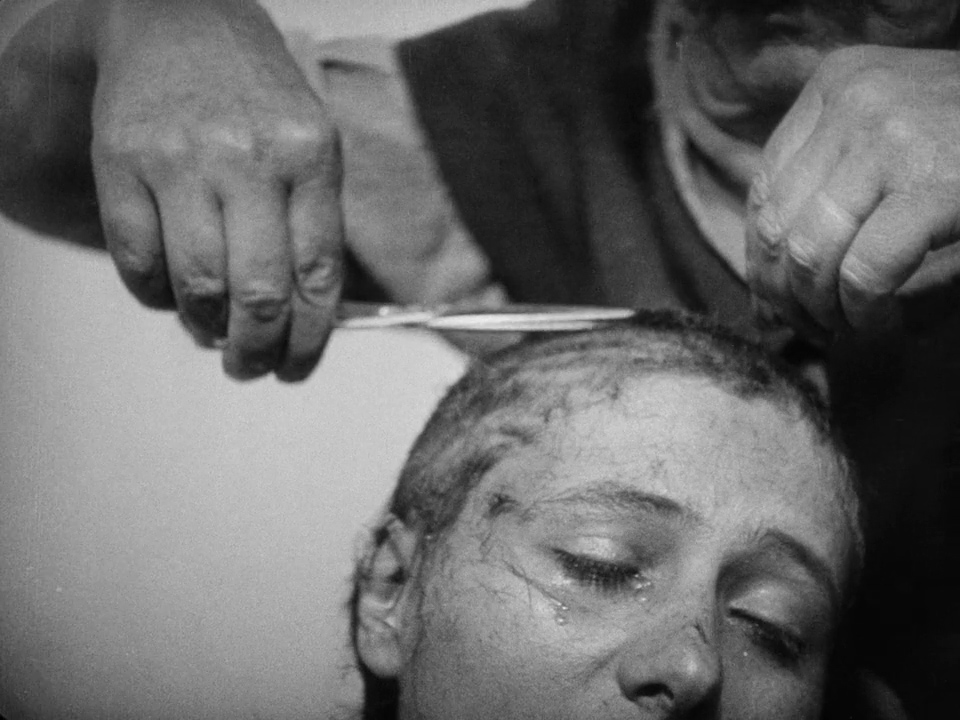 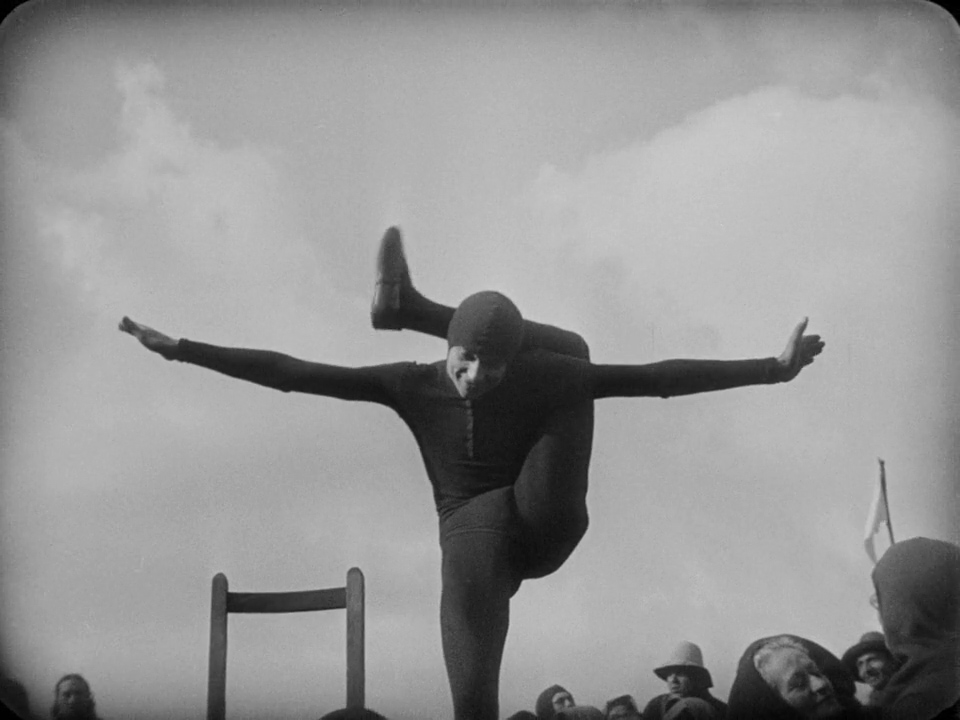 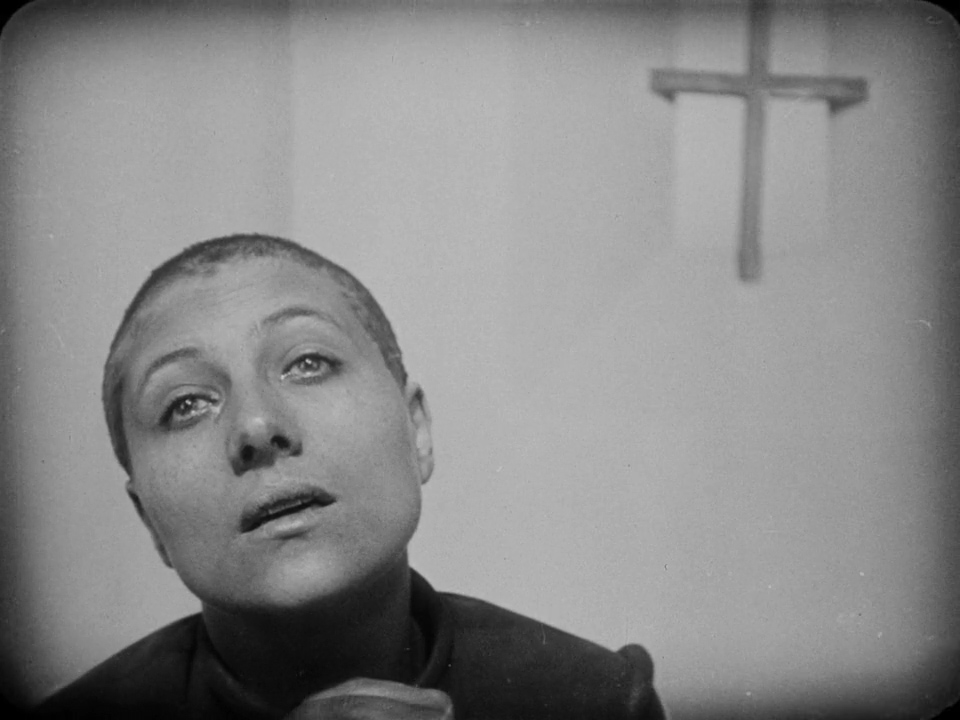 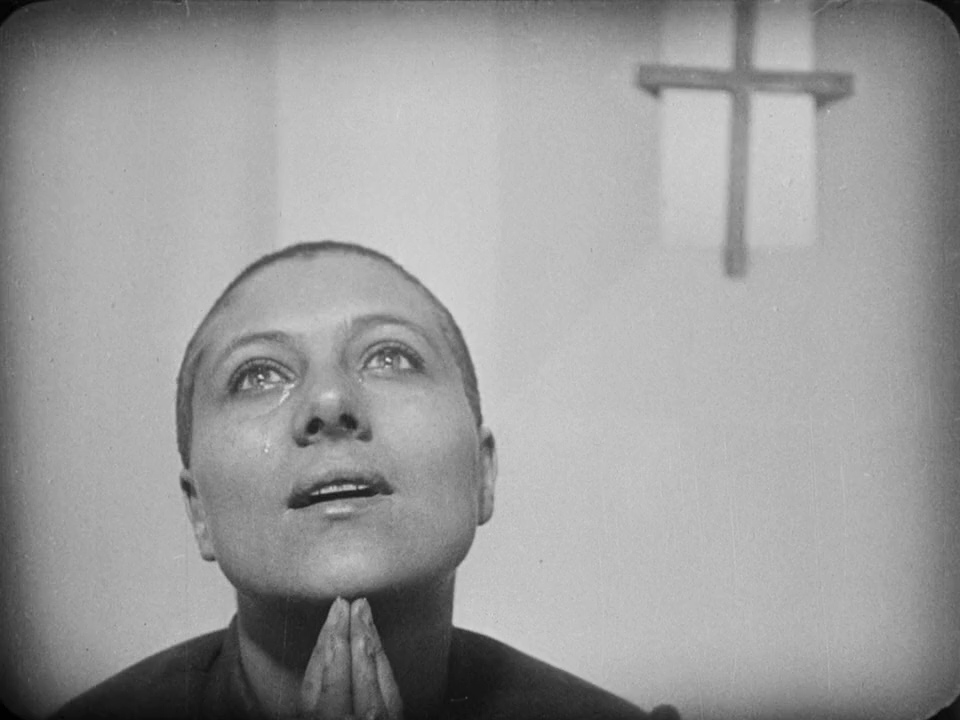 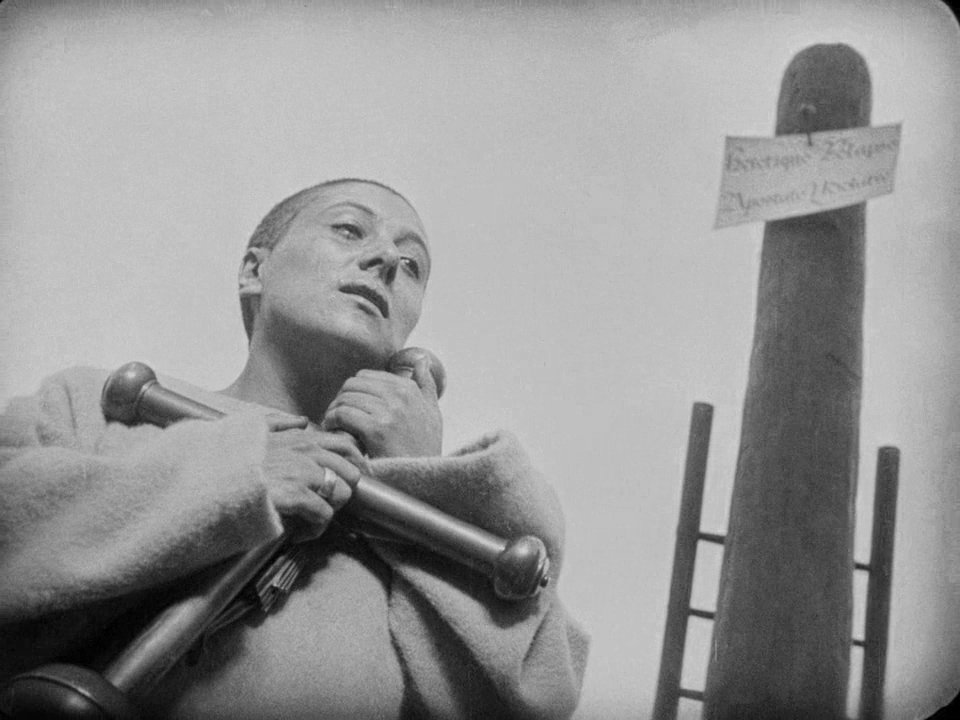 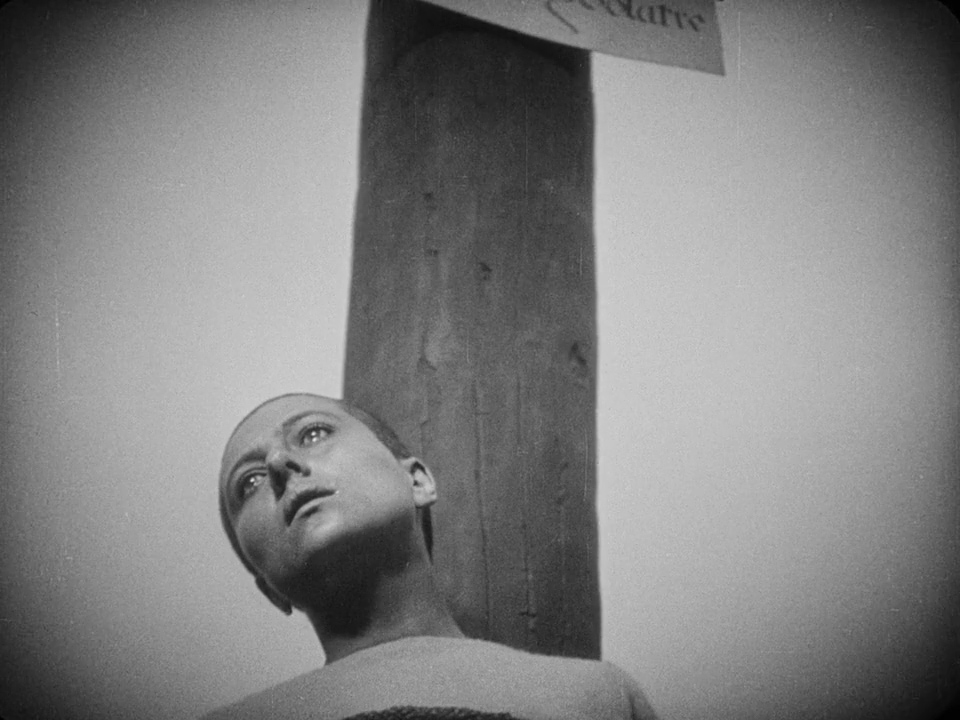 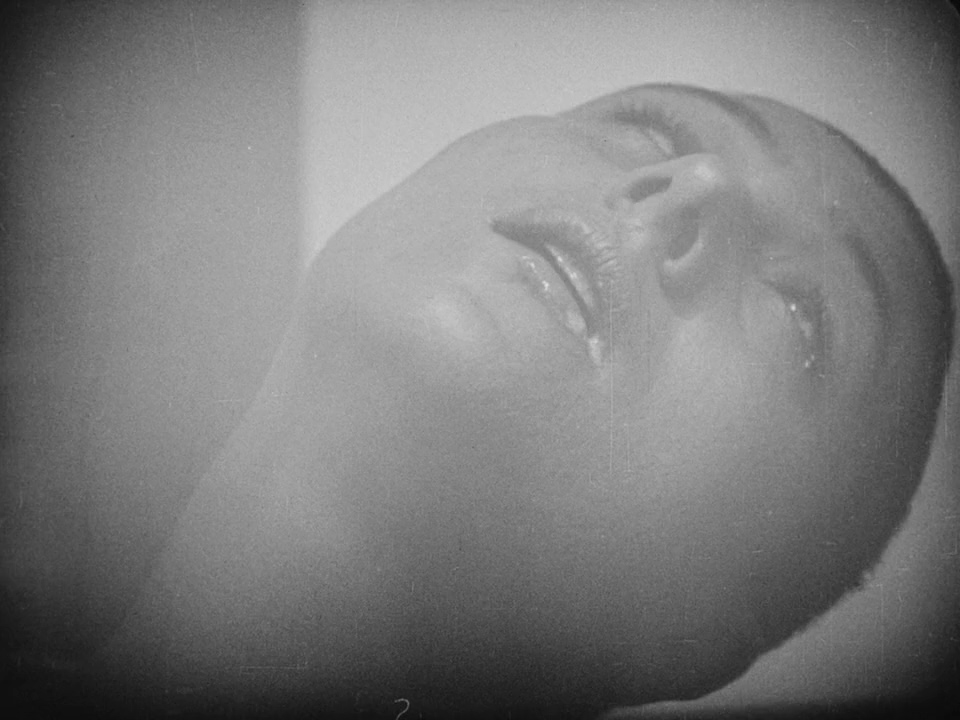 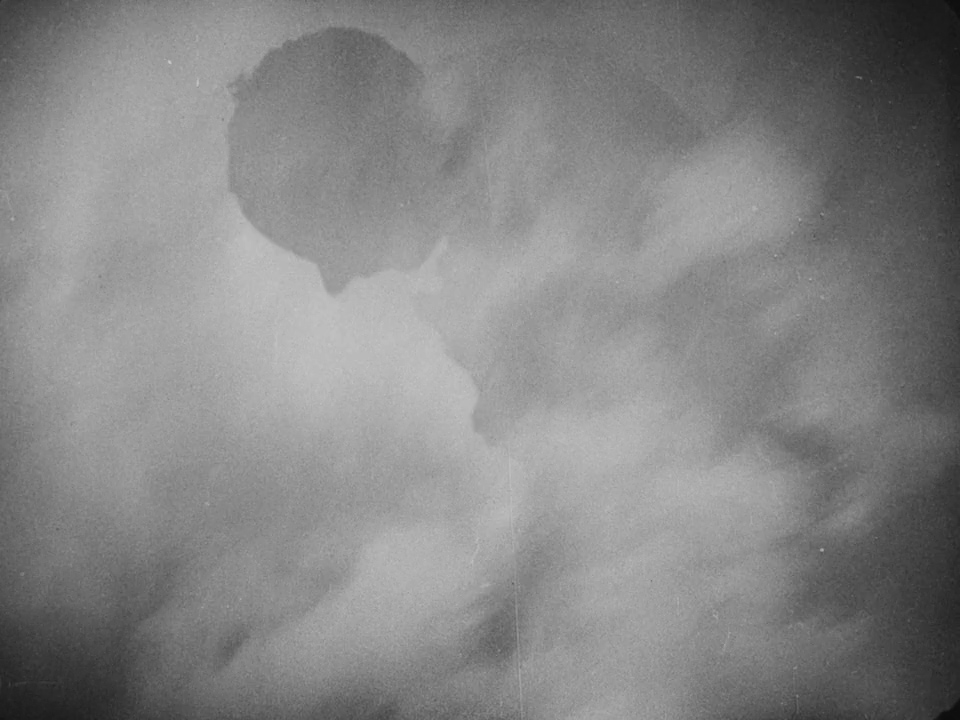 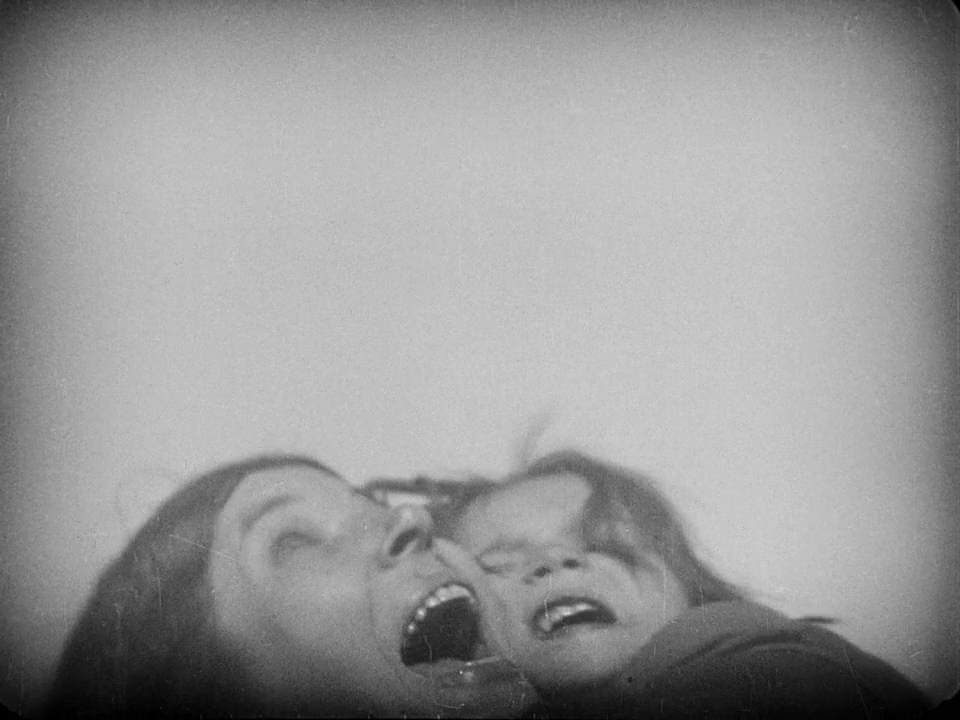 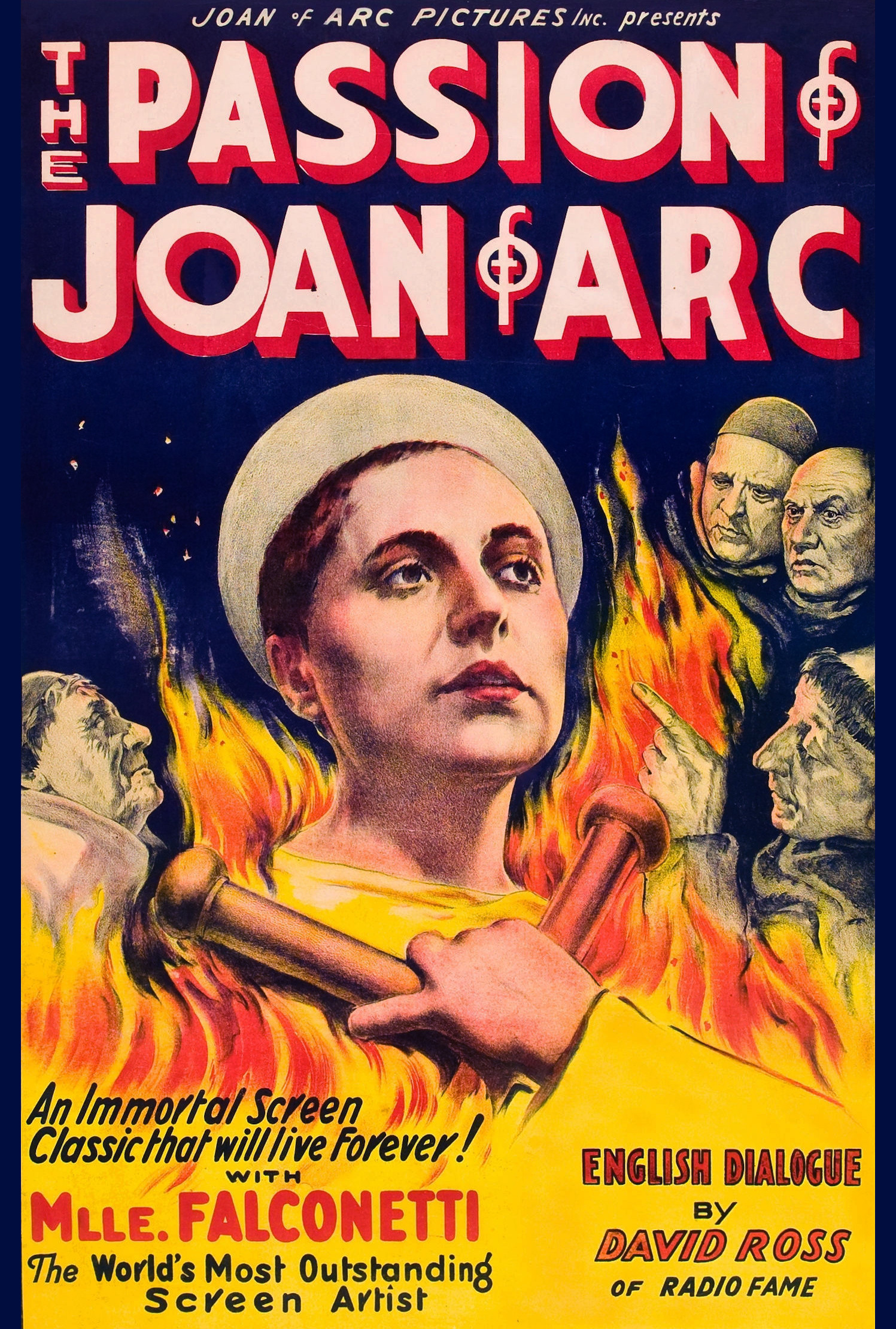 AKA: La Passion De Jeanne D'Arc
The Flickchart 150: Movies so great, that we’ve missed or forgotten them; #17/17
More about The Passion of Joan of Arc (1928) on Videopolis