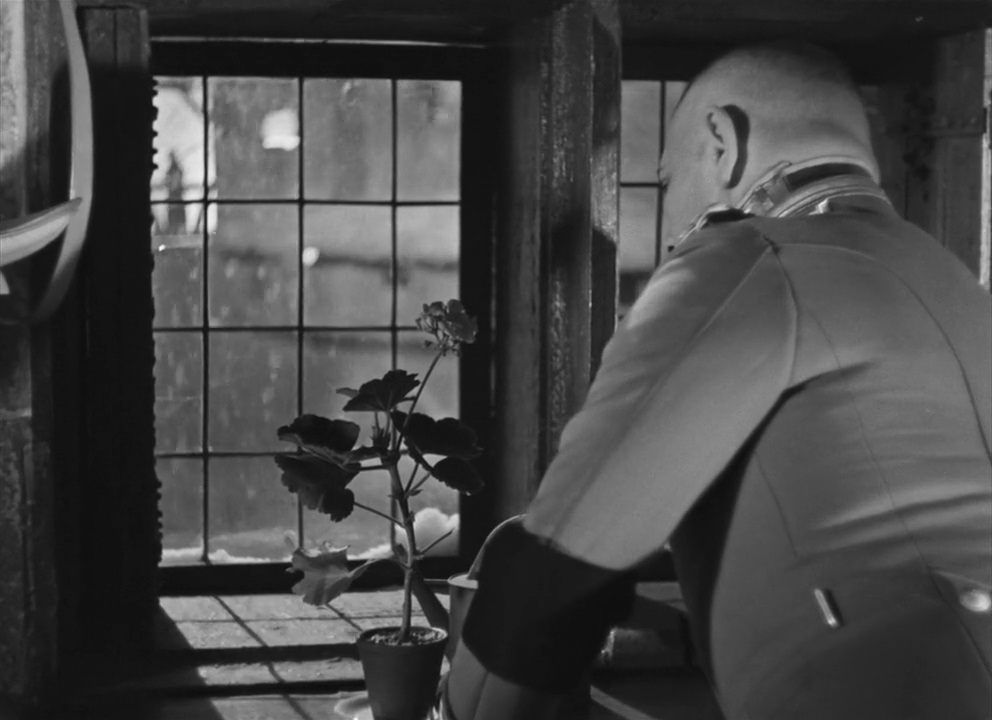 Grand Illusion is the second movie I've watched this month that broaches two subjects I rarely seek out: World War One and prison escapes. It's also the second Jean Renoir movie, along with this month's The Rules of the Game. Although it comes in second to Rules, it's a far better escape picture than The Great Escape and, despite Paths of Glory's very different, uncompromising and impressive strengths, Grand Illusion struck me more deeply with Renoir's generous depiction of his film's villains.

Jean Gabin stars as Lt. Maréchal, a French pilot whose plane is shot down while taking an officer, Capt. Boeldieu (Pierre Fresnay), on a reconnaissance mission. They are taken prisoner by genteel German Capt. von Rauffenstein (Erich Von Stroheim), who treats them like honored guests for an evening, prior to sending them off to the prison camp — where the prisoners are hatching an ambitious escape plan.

At only 114 minutes, Grande Illusion accomplishes so much more of substance than the hour-longer The Great Escape, that it's almost laughable when it effortlessly covers in two effective scenes some of the exact same escape tactics aped at length in the later Hollywood film. However, what really defines and elevates Renoir's movie is its focus on the men in the prison and how the bonds that are built through their shared experiences — even between enemies — trump the superficial bonds of class & race that seemed so important before.

As with The Rules of the Game, Renoir expertly stages scene after scene, but his strongest asset remains his sensitivity and empathy toward all of his characters, including his antagonists. This breathes an extra dimension into stories that might seem utterly ordinary in anyone else's hands. Renoir is the rare writer who is both keenly aware of humanity's flaws but also seems to deeply care about them. It's a quality that makes his films transcend the sum of their parts. 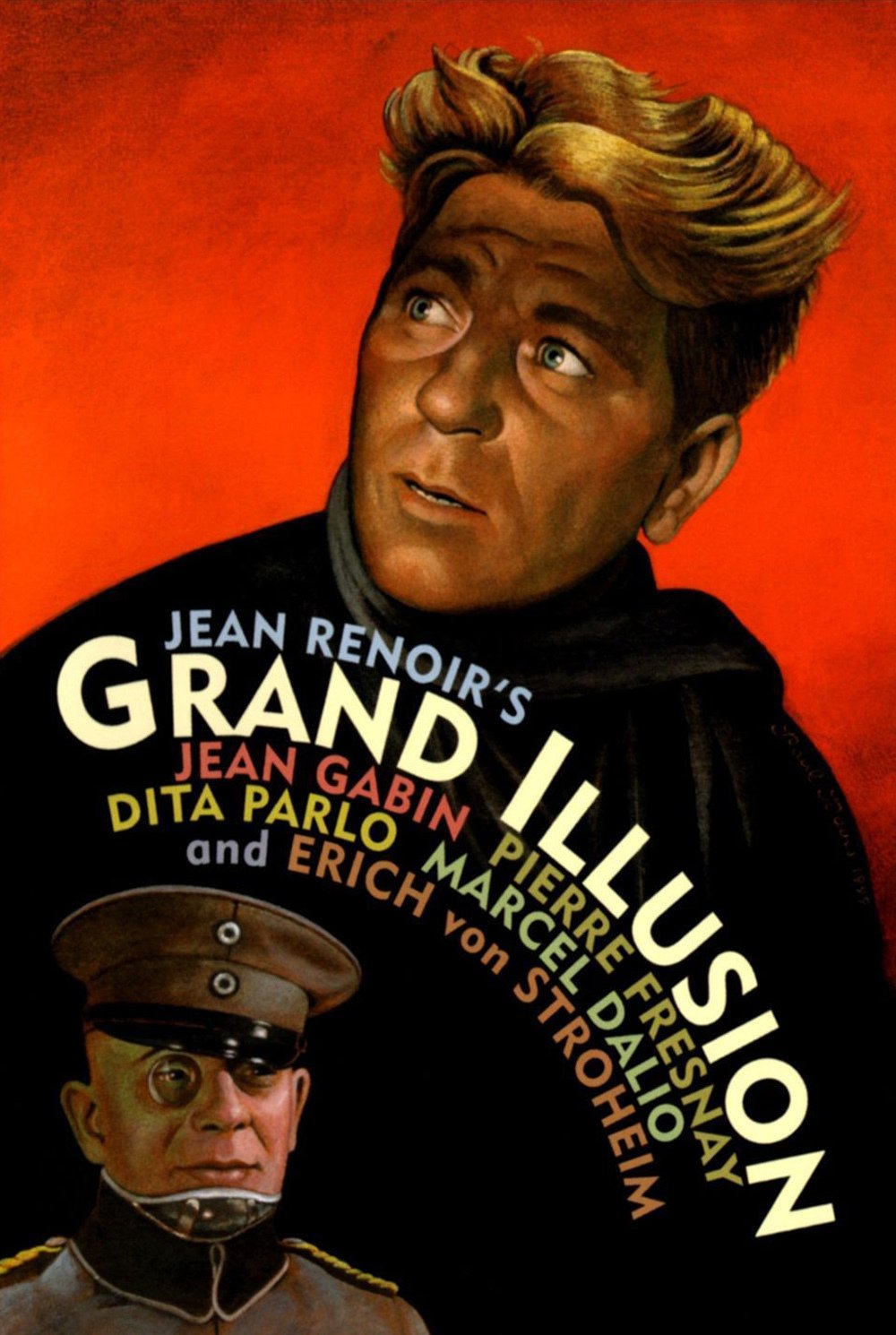