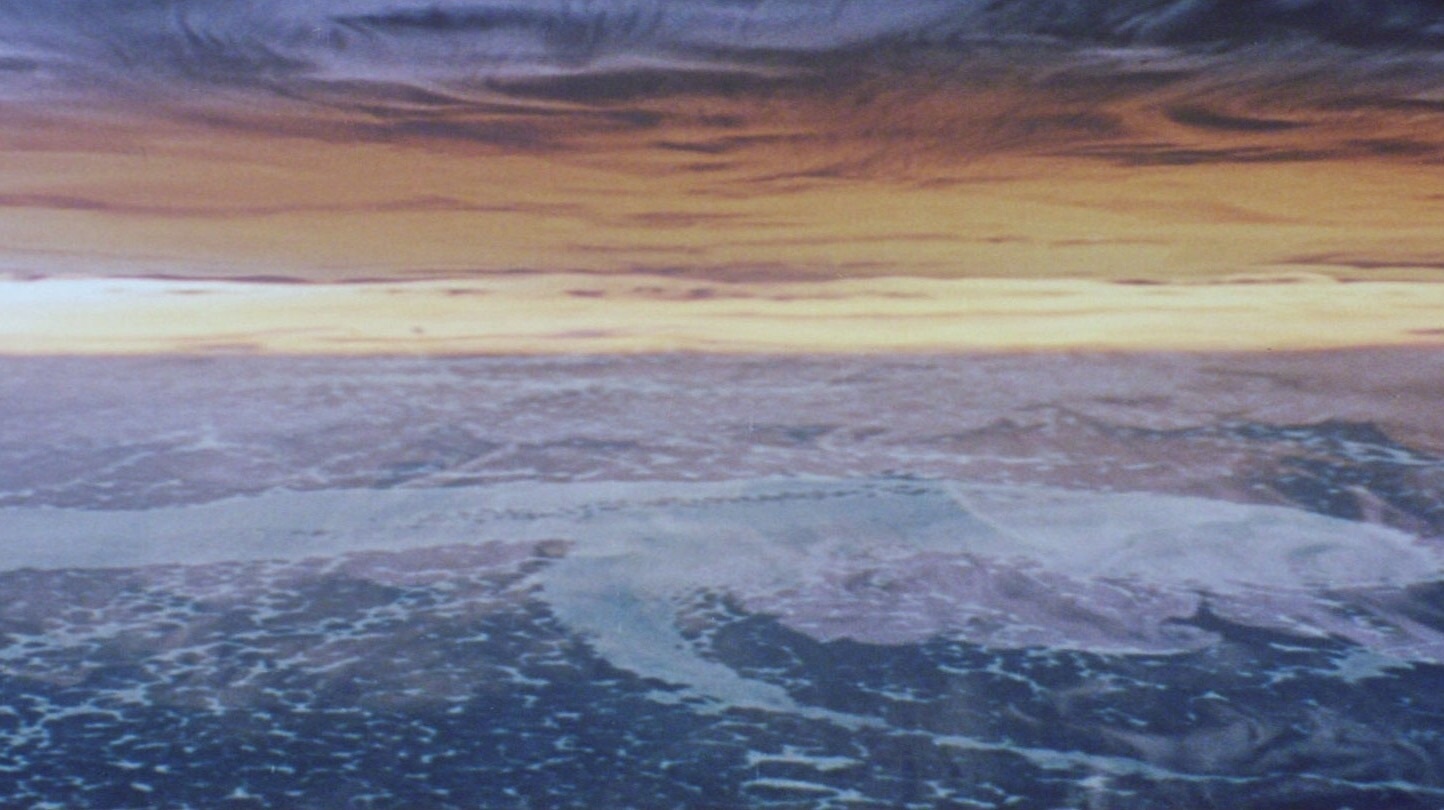 This was my bugaboo title on this month's "Cannes Winners" PopGap watchlist. I'd only previously seen one movie by Russian director Andrei Tarkovsky: his incoherent 1979 sci-fi epic Stalker, which I found utterly grueling to sit through. Solaris is in the same genre from the same era, and also just under 3 hours; it was hard to get pumped up to watch this one. However, I was pleased to not hate Solaris. I still thought it was too long, and not as interesting or beautiful as it (and many others) thinks it is, but it kept my attention for most of its running time, which is a giant leap in the right direction.

In the future, several scientists sent to explore the ocean planet Solaris have come back in mental shambles. They report findings for which there is no evidence, and their grip on reality is tentative, at best. A psychologist, Kris Kelvin (Donatas Banionis), is sent to the Solaris station to observe the three remaining crew members and determine whether or not the project, which has returned no usable data in several years, is worth continuing.

One of the things I liked best about Solaris is that Tarkovsky appears to intend it as a flipside to 2001: A Space Odyssey, which was the sci-fi standard-bearer at the time. Unlike Kubrick's immaculate, sterile, hi-tech design, the Solaris station is a dump: there is debris and garbage littering every passageway, reflecting the disarray of the station's crew — who Kelvin finds in sorry shape after their own psychological struggles under Solaris' influence. Neither is Kelvin immune to the planet's powerful effects, and they manifest for him in a provocative manner that threaten his sanity, as well.

Solaris poses a few intriguing situations and questions — plus one wonderfully brief and unexplored dwarf-sighting — but these are dealt with in scene-after-scene of Kelvin and the others morosley discussing their implications. I can't say I found Tarkovsky's philosophical musings in this regard particularly insightful or resonant, or even memorable. I think one of my issues with Tarkovsky is that his overall tone is so dour, his movies need to find a spark somewhere to engage me with his ideas. Banionis is a pretty dull leading man, and while his rueful countenance (think of Robert Forster or DeForest Kelley, with none of the zip) is a fitting match for Tarkovsky's downbeat nature, his utter lack of dynamism never invited me to feel involved in his struggle with this mysterious planet.

There are a few hints in Solaris of the Tarkovsky who tortured me with Stalker, including a godforsakenly long and unnecessary early driving montage that apparently even the director himself has joked was intended to weed out casual viewers. Although Solaris gets pretty close to what I might call mildly entertaining, and has a memorable ending, I still don't think I understand the cult of praise that surrounds Tarkovsky's work. It has moments of unpolished lyricism that might suggest promise in a beginning student filmmaker, but are mostly the product of his penchant for long, slow and redundant takes, which occasionally pay-off. His concepts are intriguing, but his narratives are dully realized, and his themes are intellectual, but not revelatory or impactful. I will give him credit for this: Solaris is one of the few pre-2000 sci-fi movies which envisioned the use of widescreen video monitors in the future. I'll take a small reward where I can find one.

So far, of the two Tarkovskys I've seen — also his two highest ranked on Flickchart — at least Solaris was not maddeningly cryptic, making it a far better movie, for me, than Stalker. But neither of them seem remotely important from either a film-making or narrative standpoint, and I can't say this mildly positive experience has made me considerably more receptive to watching more of his movies in the future. If this is the best they get, I'll take a hallucination of a feisty dwarf, instead.

Solaris won Grand Prize of the Jury at the 1972 Cannes Film Festival. 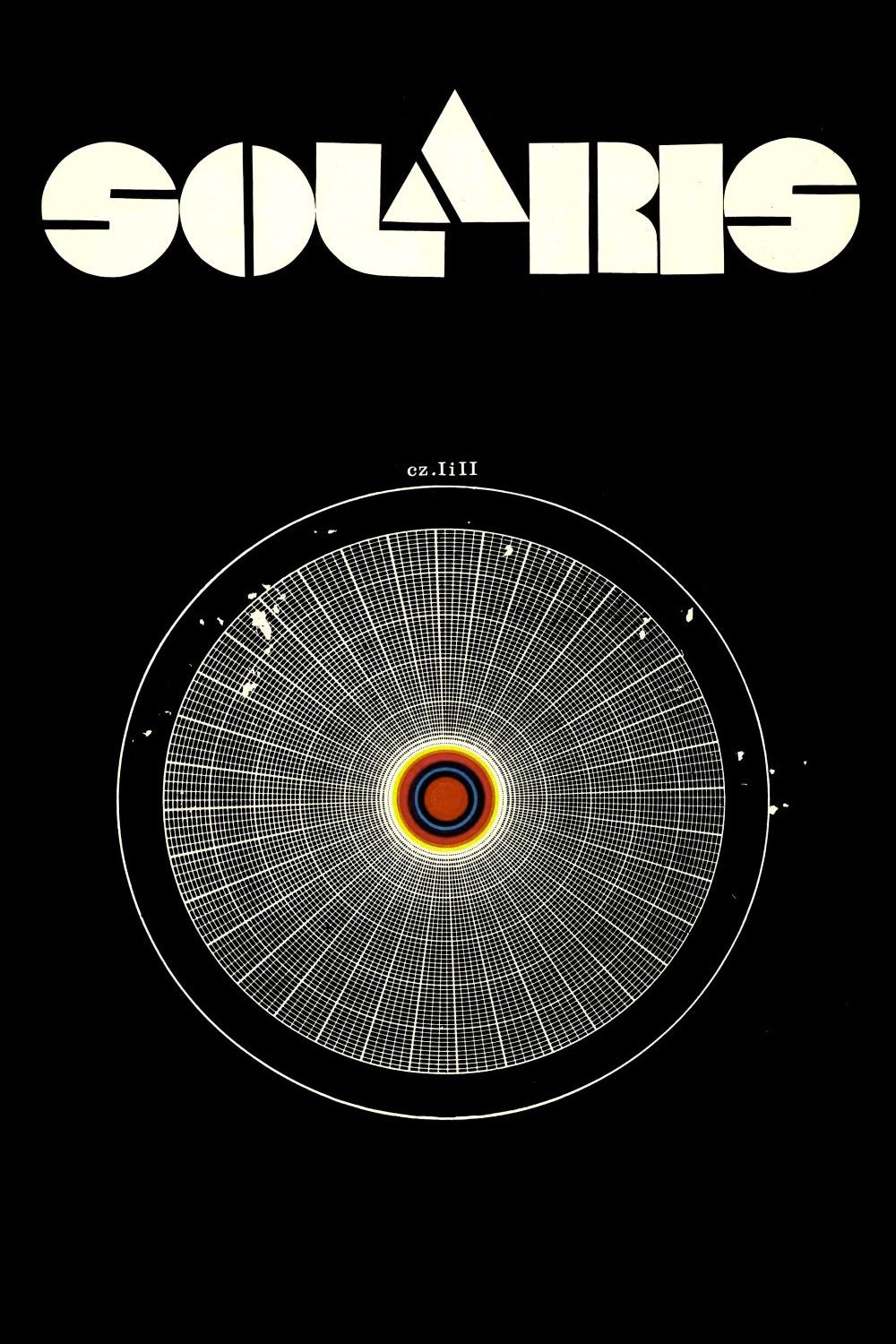 AKA: Solyaris
Catching up on Cannes Winners: #18 of 20