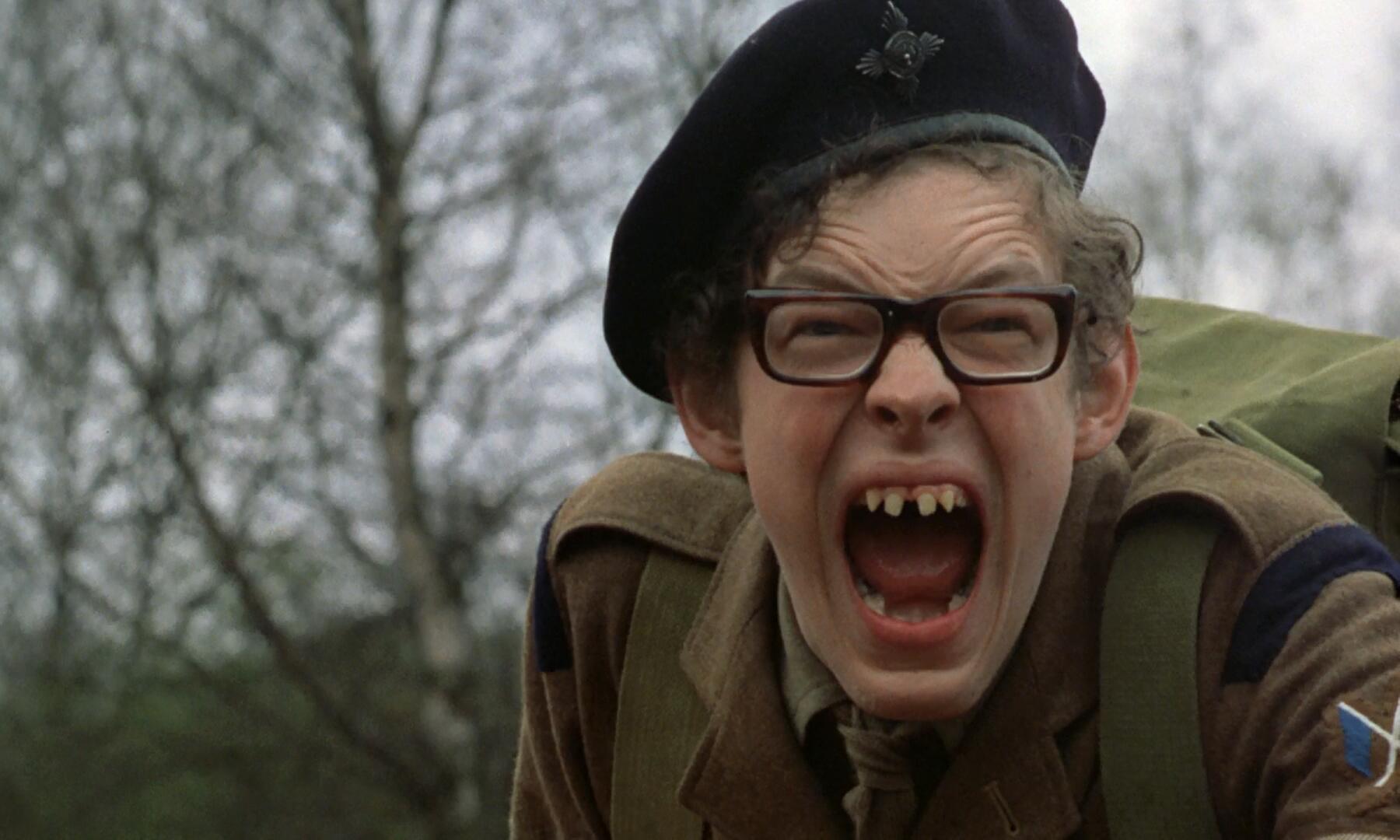 I was wary that this 1968 drama about discontent in an English boys prep school might be fairly badly dated today, and at first I thought I was wrong.

If... made a star of Malcolm McDowell, but his character of Mick is just one of a large ensemble during the first half of the movie, as it establishes the patterns of boarding school life: older students haze younger students, good teachers are exasperated by adolescent inattention while bad teachers are invasively abusive, and nascent adolescent sexuality announces itself in unconventional ways. Quiet kids withdraw into their own bubbles, nasty kids assume power roles over others, and some kids refuse the system and rebel against authority.

If.... takes a pleasant, unrushed, observational approach during its establishing first hour, but also feels by that time that it must be leading up to something cohesive or else it will go nowhere. That's when Mick's growing discontent takes center stage, with a fantastic scene in a cafe that sets the tone for increasing blending of stark reality with youthful fantasy for the remainder of the film.

As upper-class leadership pinpoints Mick and his irreverent friends as sources of embarrassment for their school's proud reputation, they get pushed closer and closer to outright rebellion, leading to a finale that is increasingly muddled by poor direction and as incoherent as it is juvenile. Granted, the ending is an expression of juvenile rage, so its base shock value is not thematically out of-step, but the quality build-up seemed be leading to something far more clever.

While it may be unfair to judge a nearly 50-year-old movie by today's standards, the explosive ending — which may have seemed outlandishly, gratifyingly revolutionary as youthful protests were spreading around Europe — is today just dishearteningly familiar and leaves a bad taste. Its even more disturbing to consider there was a time when this kind of indulgently indiscriminate violence was considered not only joyfully rebellious but also artistically brilliant. It's as disappointingly blunt-edged a statement as one can imagine.

In truth, director Lindsay Anderson never seems completely in control of the material, letting some duller parts run too long and only really flourishing in the movie's intermittent surreal fantasy sequences, which sometimes connect and sometimes leave gaping question marks. He randomly switches between color and (beautiful) black & white film with no thematic purpose, suggesting that he may still be in the thrall of the same kind of adolescent alternate reality as his subjects.

McDowell in his screen debut is quite good with his naturally naughty charisma, and he holds the movie together as long as he can, until the unfortunate finale that debases his precocious character by turning him into a dumb vessel for blind rage. 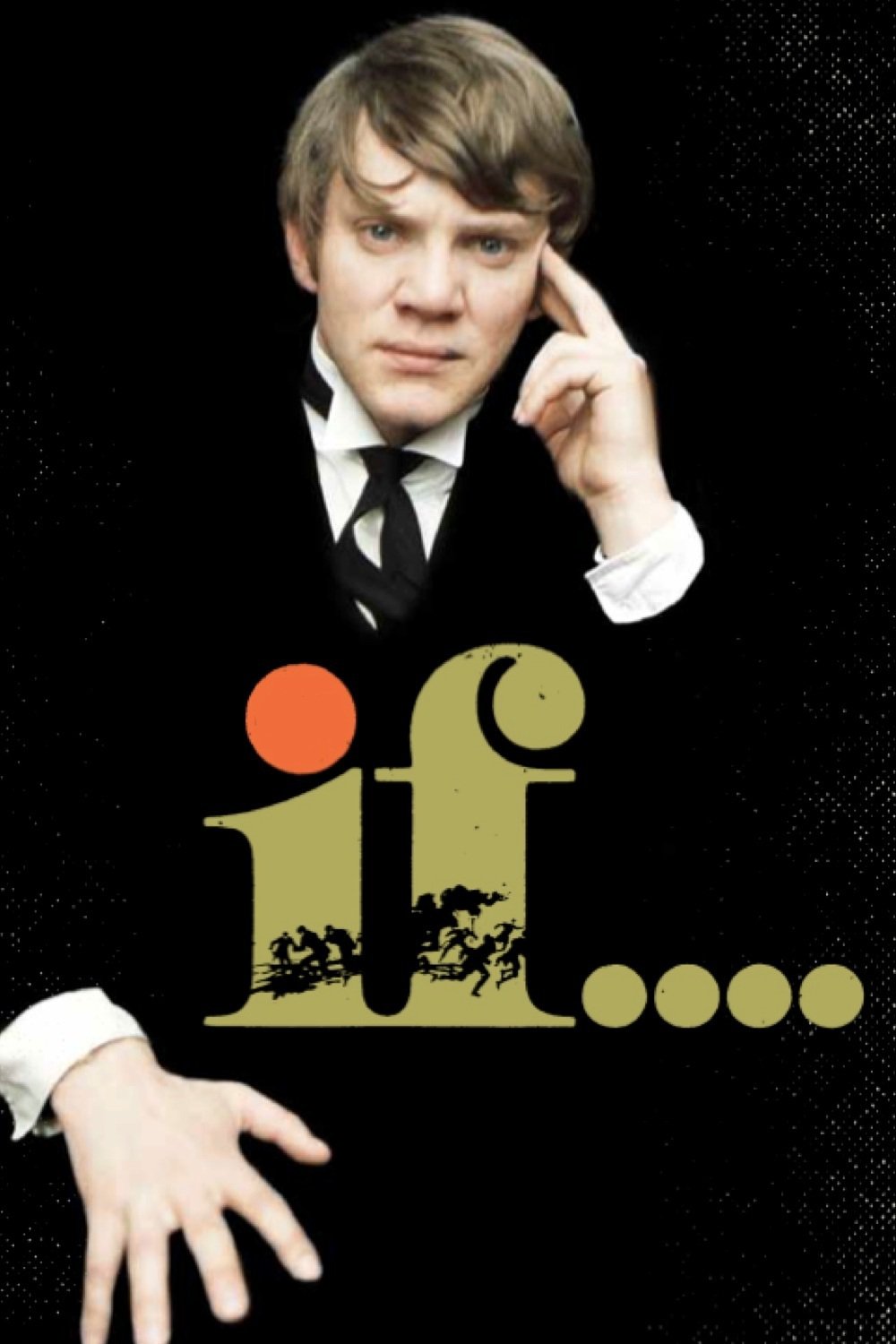