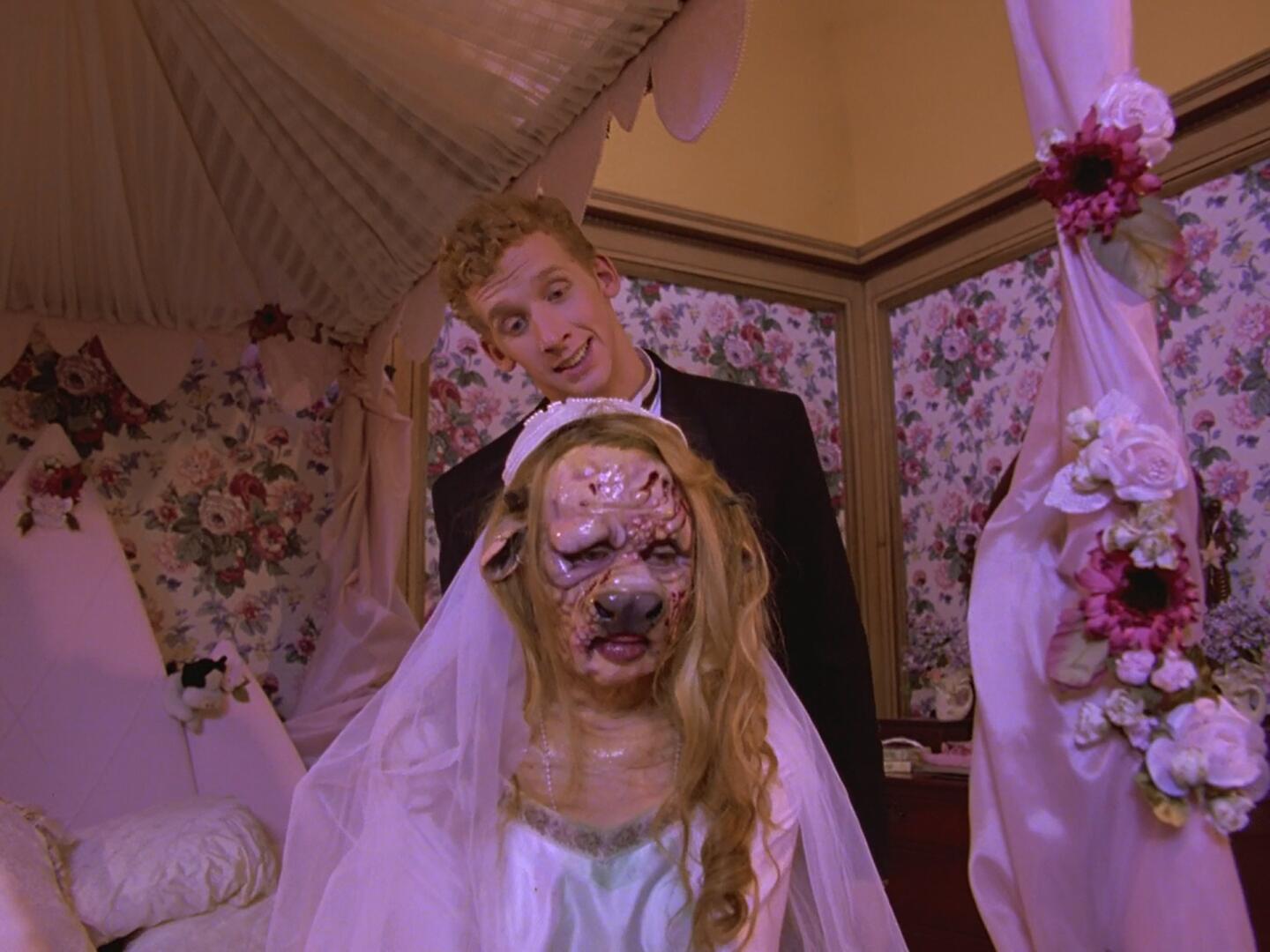 I sort of felt I was asking for trouble by having two Troma movies on this month's list, but it turned out that Class of Nuke 'Em High was really just as much fun as I claimed it was during my teenage days. I had never seen Tromeo and Juliet, but was now hopeful that it might capture the same anarchic magic. Sadly, it wasn't even close, but the second half improved n the first with one great campy action sequence.

As expected, Troma took Shakespeare's famous love story and smothered several layers of grossness on top of it. This would be OK if it were fun, but the first half of Tromeo and Juliet is dreadfully slow and more lazily crass than crazily creative. James Gunn, who recently directed the blockbuster Guardians of the Galaxy as well as Super and Slither, got his start with Troma as a screenwriter for Tromeo and Juliet. I don't know how much of his work made it through — he is the first listed of five credited writers — but any sparks of ingenuity are spread pretty thin in this one.

Aside from a couple of neat dream sequences — in one, Tromeo eats popcorn and rats out of Juliet's pregnant belly — the first hour is pretty glum and dreadful, and I was not looking forward to spending another 50 minutes in a half-assed cheapo Troma scumfest. Thankfully, just after the midway point, there is a long fight/action sequence that recaptures the Troma spirit at its finest, and it bouys the rest of the movie enough to make it at least watchable through its conclusion. It never crosses the threshold to "good" but it does eventually deliver enough Troma-style weirdness to pass the lowest bar of begrudging acceptance. 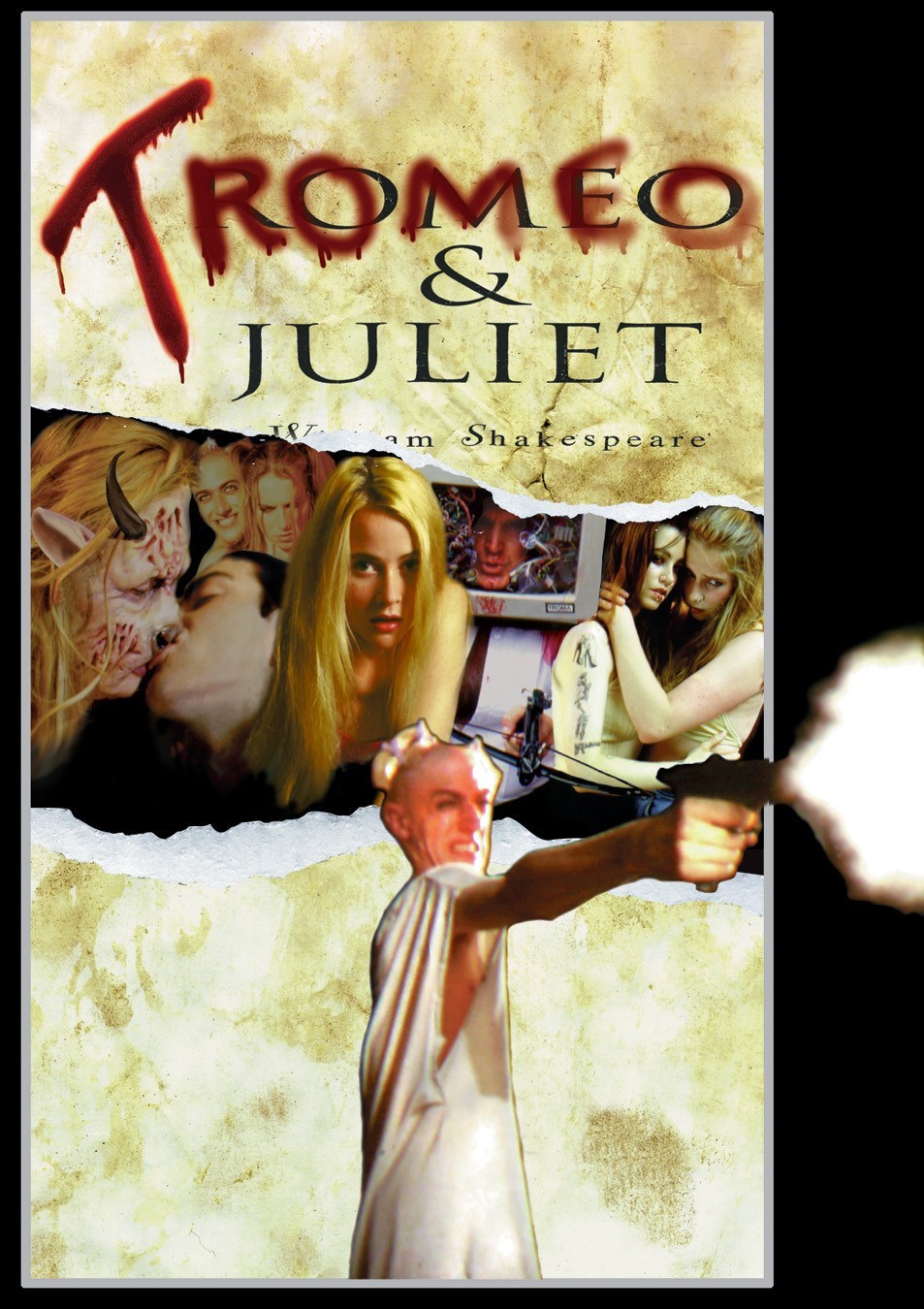