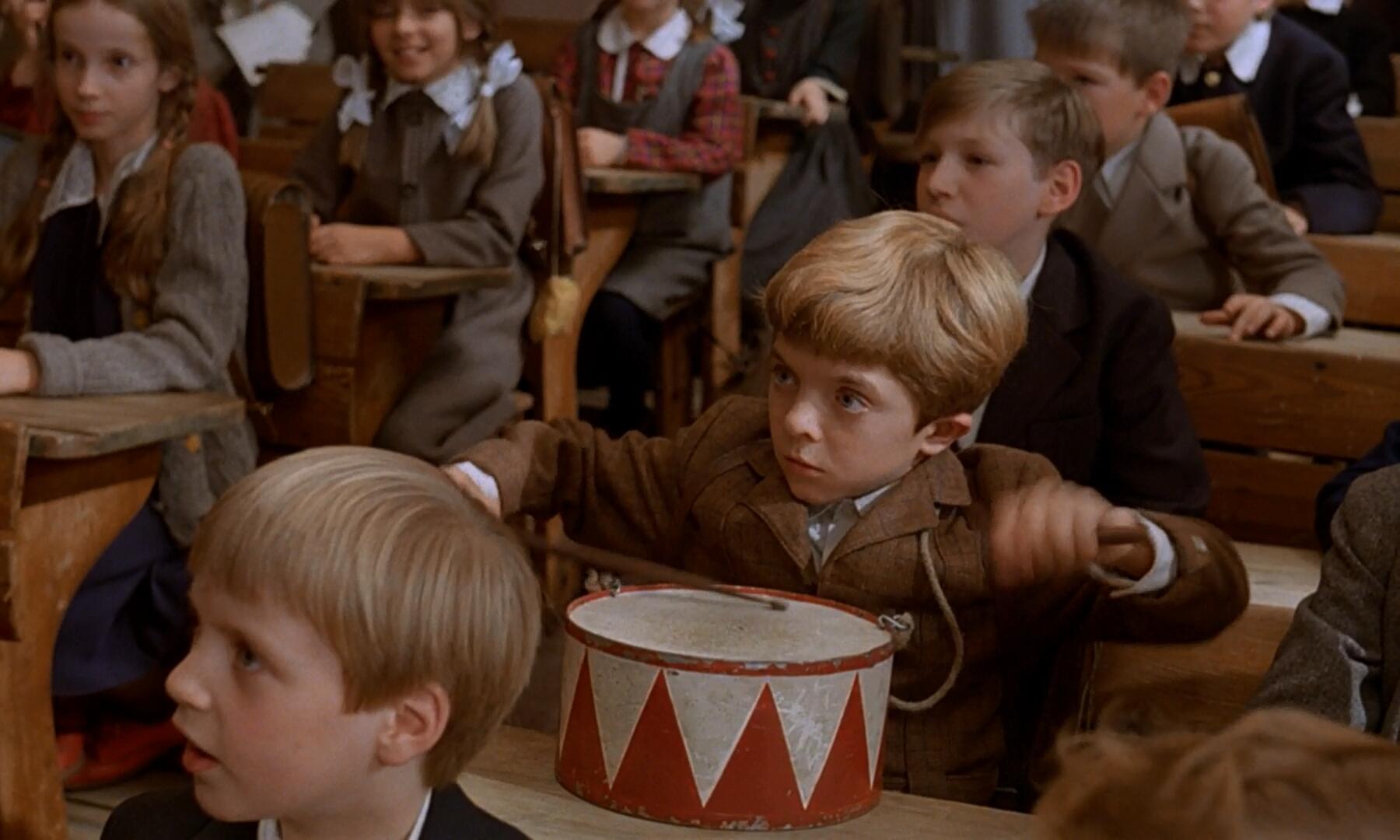 There aren't many movies that can be called completely unique, but The Tin Drum is one of them. As a 7-year-old in 1979, I remember being transfixed by the ads for this movie in the newspaper: the creepy kid with huge eyes and a look of terror on his face as he plays his drum. That 35-year-old memory is the only thing I took into watching The Tin Drum for the first time this week, and it didn't disappoint: it's a weird, sprawling, subversive and fascinating movie.

The Tin Drum tells the story of Oskar, a boy born in the free city of Gdansk (Danzig) between Germany and Poland in the 1920s. Wigged out by his mother's open sexuality, Oskar decides on his 3rd birthday to never grow up, and remains in the body of a 3-year-old throughout the rise of the Third Reich and World War II. Aside from his mysterious ability to subvert biology through sheer determination, Oskar also has a talent for shattering glass with his piercing shrieks. It gets weirder from there, going to some inevitable and some unexpected places, exploring deep personal anguish while also operating as an epic but never didactic allegory for the willful ignorance and stunted worldview that allowed Nazism to flourish.

Eleven-year-old David Bennent has an outstanding screen presence as Oskar, and director Volker Schlöndorff makes the bold choice of having Bennett play Oskar in every scene, including, unsettlingly, as a newborn infant and as a young man exploring his sexuality. The Tin Drum was Rated X in the U.S. at the time of its initial release but also won the Academy Award for Best Foreign Language Film.

But is The Tin Drum a punk movie? It's a bit of a stretch, in so far as the time period of the movie predates punk by at least 30 years. However, the blog where I saw it recommended for a "punk movies" theme made a fairly persuasive case for it: 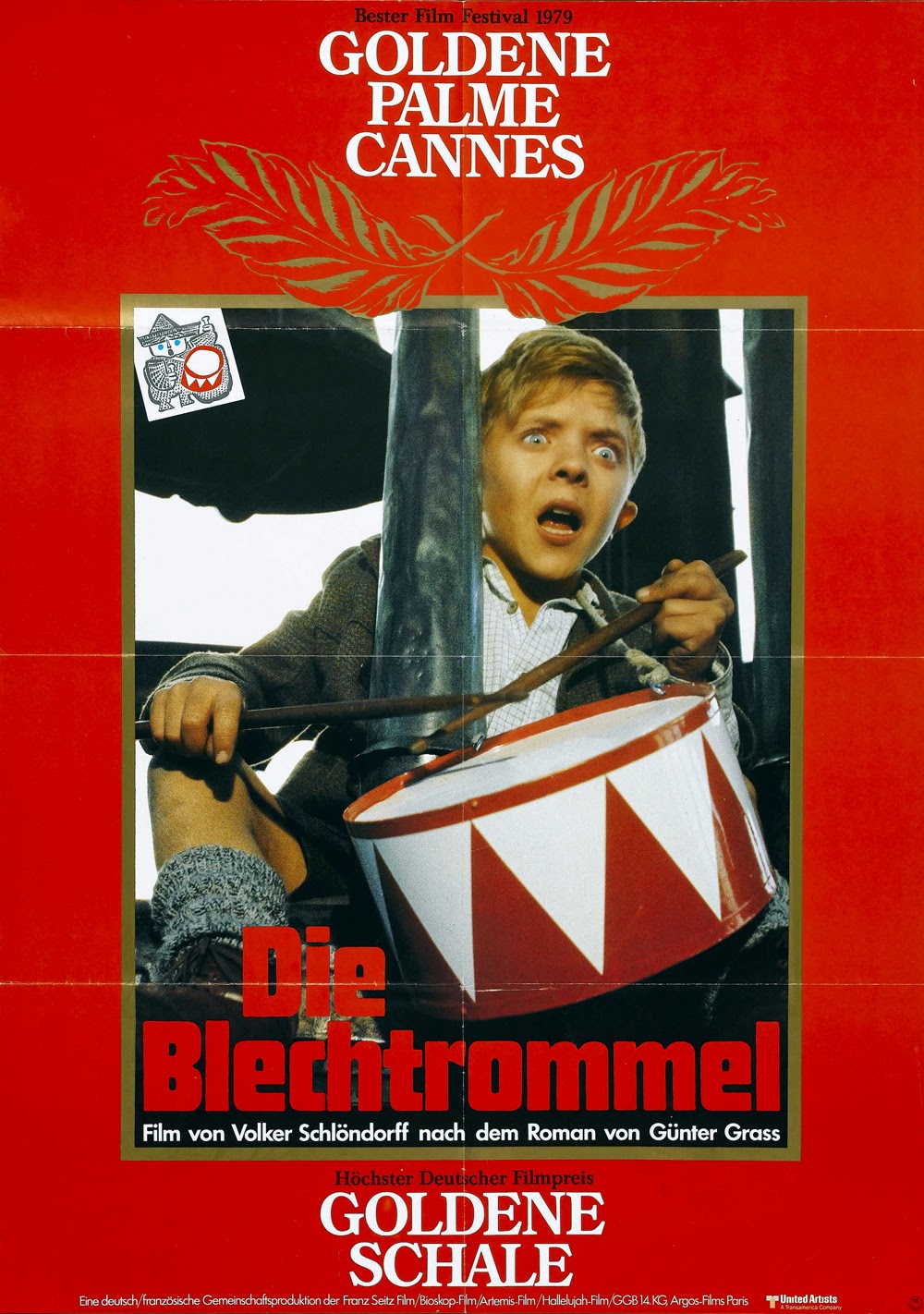