There's something I need to do.

Warning: this movie (but not this review) contains an unusually graphic scene of animal death.

Maybe it's cheating to include a Best Foreign Language Film Oscar nominee near the top of a list of movies that I think have not received due attention, but many movies nominated in this category which do not come from countries with major film traditions (Italy, France, Sweden, Japan, etc.) remain obscure despite their quality, and, if the Academy Awards were less provincial when it comes to other categories, On Body and Soul may well have been up for awards across the board. It's one of my top 5 movies of the year and features wonderful performances from its two lead actors.

On Body and Soul (a.k.a. Teströl és lélekröl) is an engrossingly tactile movie about the need to be touched, in both the physical and emotional senses of the concept. Despite its cool, quiet, "slow" contemporary European art film style, Ildikó Enyedi's drama becomes quickly and emotionally personal thanks to two perfectly intimate performances by Géza Morcsányi and Alexandra Borbély. Playing co-workers at an industrial slaughterhouse, they discover a unique connection that threatens to change the defensive manner in which they each interact with the world at large.

While I may have preferred a different handling of or outcomes from a few moments or scenes in On Body and Soul, Enyedi's choices somehow always feel right and thoughtful despite those misgivings, and rarely have my feelings for characters snuck up on me so strongly and unexpectedly — The Umbrellas of Cherbourg is comparable in that regard. The aggregate of subtle and self-denied yearning in On Body and Soul is, ultimately, overwhelming, culminating in extremely special experience.

Discuss On Body and Soul @ Letterboxd 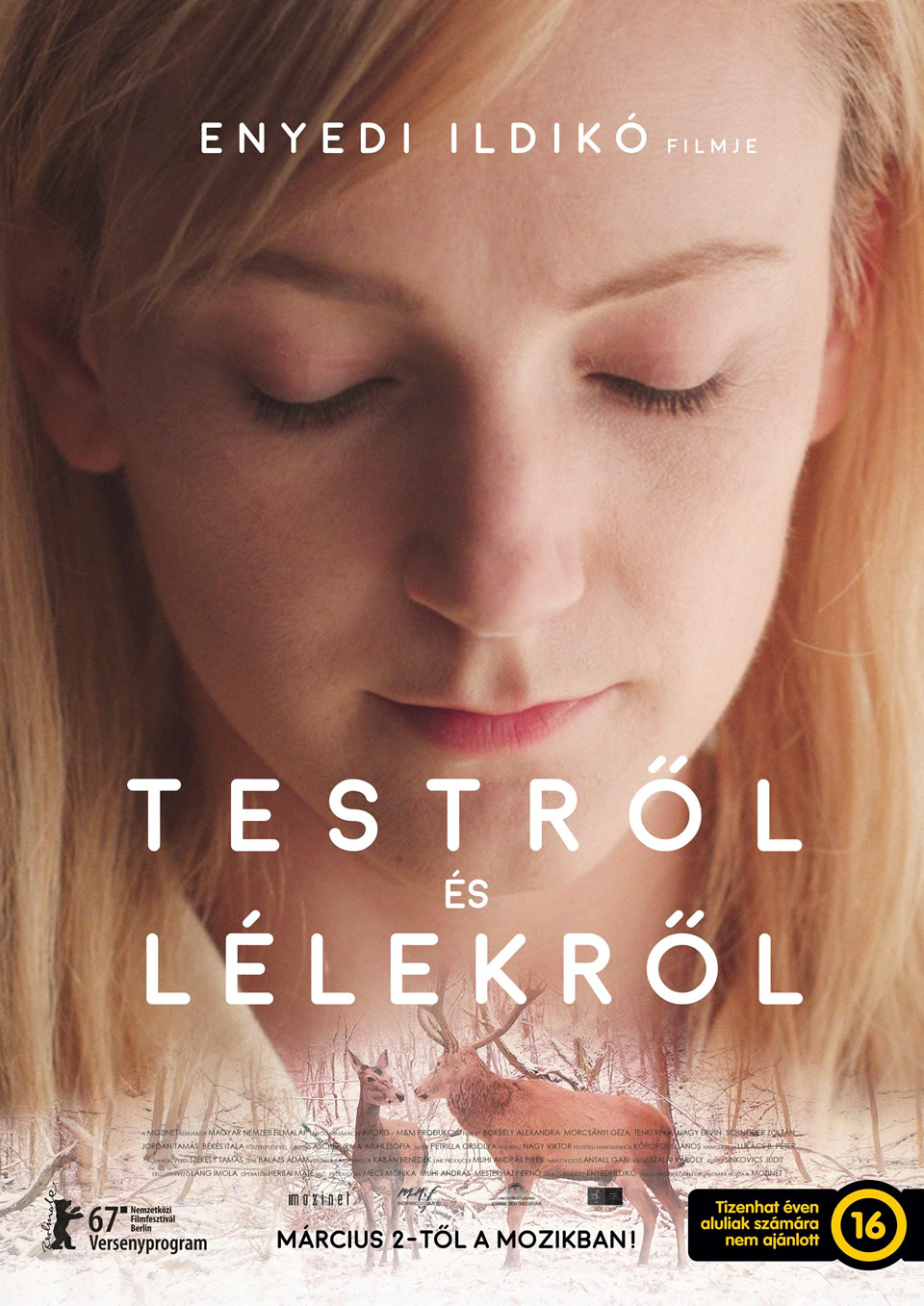