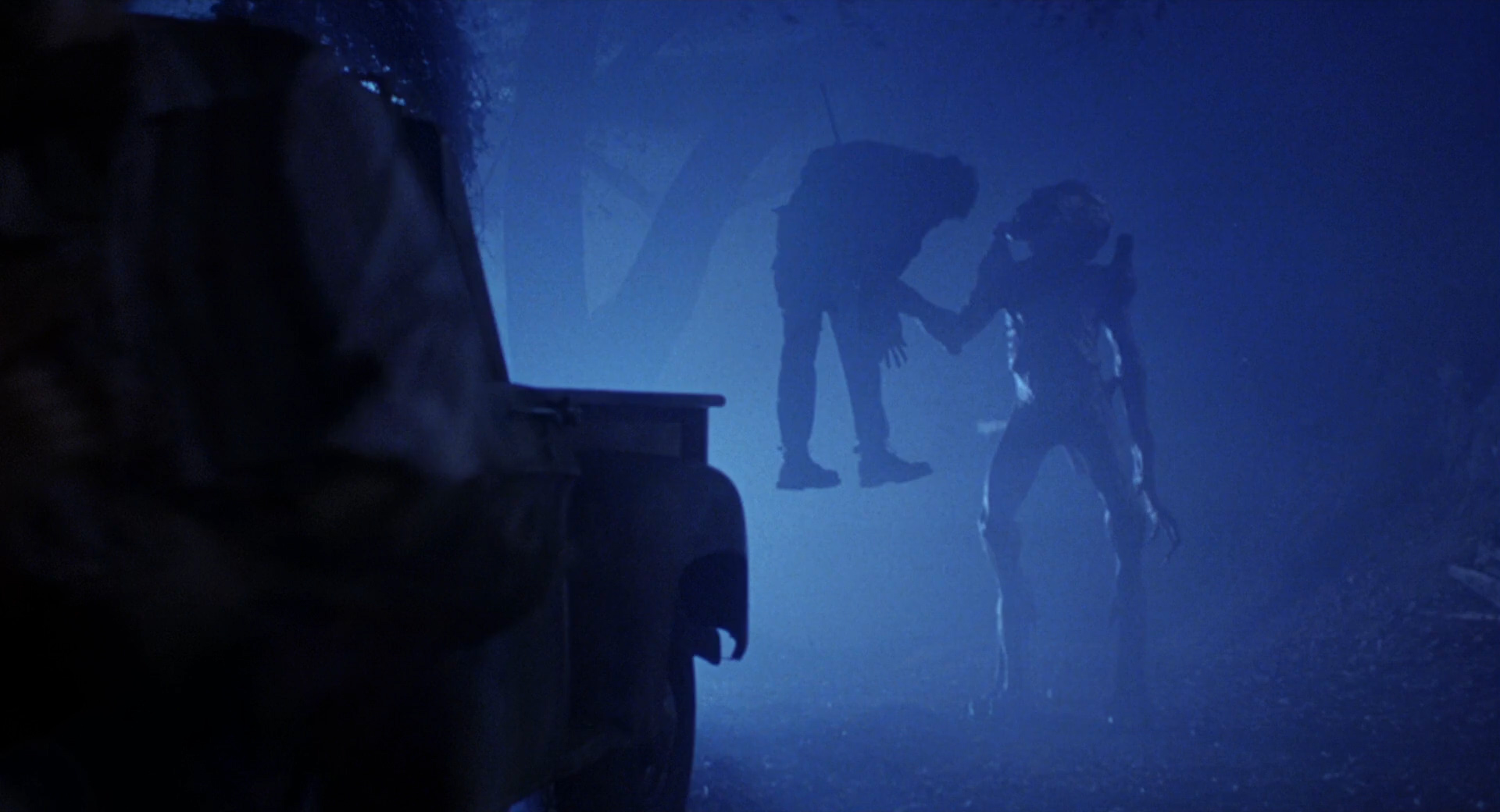 Back when Fangoria magazine was one of my favorite newsstand purchases, Pumpkinhead was the subject of much fawning hype. the upcoming directorial debut of special effects wiz Stan Winston — of John Carpenter's The Thing, The Terminator, Aliens, Predator, and, later, Jurassic Park, among many other major releases — promised to add a new, vicious monster to the crowded late-1980s horror landscape. However, that aggressive buzz didn't translate into an audience and the movie bombed. I don't remember much from my first viewing of it back then, except for sharing that lackluster response. As was to be expected from Winston, the title creature was fantastic, but few of the human characters were as vivid. Re-watching it this month, I appreciated the monster even more, but the same old drawbacks were just as apparent.

Treading much of the same territory — at least initially — as Stephen King's novel Pet Sematary (the film version of which came out a year later), Pumpkinhead stars Lance Henriksen as a grieving father who turns to a powerful old backwoods vengeance demon in response to a family tragedy. In Pumpkinhead's case, however, this manifests in the eponymous monster wreaking revenge on a group of extremely uncharismatic young adults. Henriksen is typically intense in his role — and without him the movie would be utterly lost — but the casting of almost all other parts is a disaster. I give horror movies a fair amount of leeway for half-sketched characters and wooden actors, but the writing and acting of the supporting roles in Pumpkinhead are simply a void, with their only distinguishing quality a palpable unlikability.

Yet, Pumpkinhead somehow holds up surprisingly well, considering such a major flaw. For its low budget, the film looks quite good, marred by only a few moments of cheesy, trendy lighting and cheap looking strobe-like effects, and is fast-paced. the monster is the real attraction, and it looks incredibly lifelike, with just enough personality to provide considerable menace. If only the rest of the movie had as much character as found in Pumpkinhead's icky grin, this could be a classic. As it is, it's a decent monster movie, but nothing more. 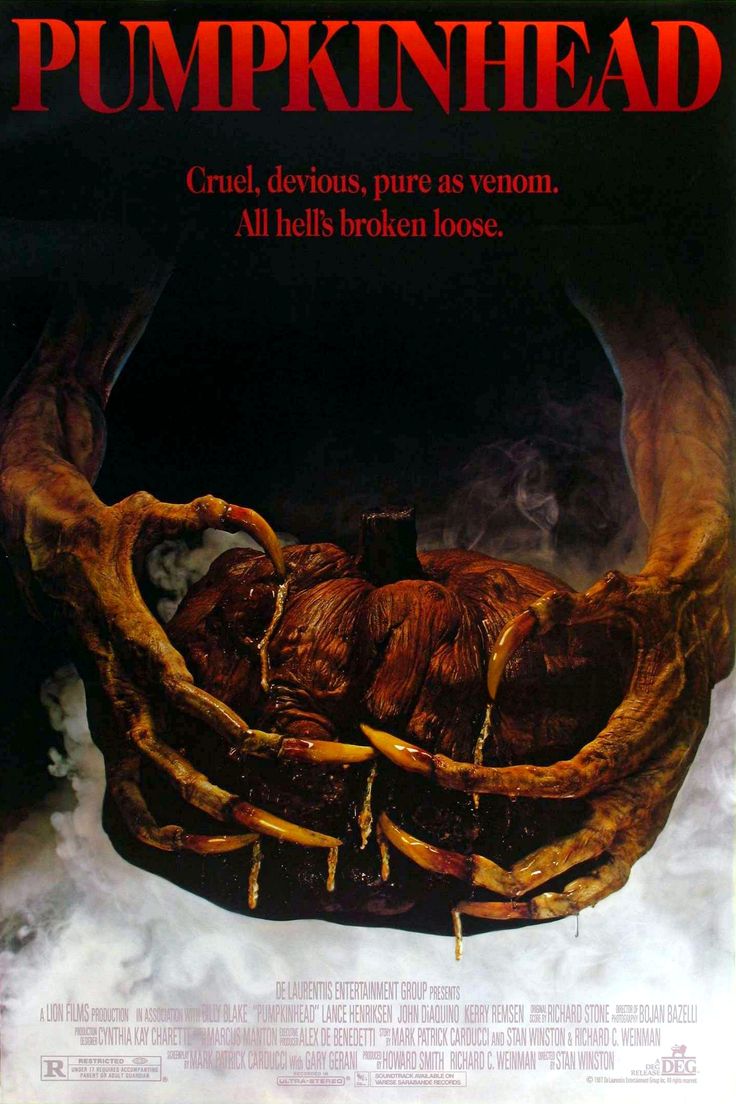