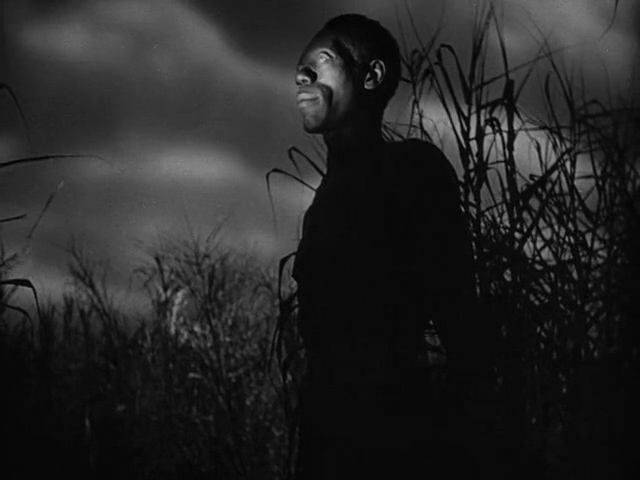 For years I've read and heard effusive recommendations for the classic horror movies of short-lived producer Val Lewton, but dismissed them as nostalgia. Recently, looking for old horror movies I can watch with my children, I've finally given a few of them a chance. Like both wonderful Cat People films, I Walked with a Zombie is extremely engaging and a fantastic looking success in atmosphere, even if the thrills it delivers are fairly tame.

Frances Dee stars as a nurse hired by a wealthy sugar planter (Tom Conway) to take care of his ailing wife. Expecting to find an island paradise, she instead discovers that her exotic new home is in the grip of both sadness and mystery, resulting from the horrible legacy of slavery and the voodoo religion practiced by the descendants of its victims. Not only is the island is full of stories about strife within the prominent family that employs her, her patient appears to be stricken with an illness not altogether natural.

Directed by Jacques Tourneur — who had just finished Cat People for Lewton — I Walked with a Zombie is gorgeously filmed horror noir with surprisingly detailed and neatly spooky treatment of voodoo. the ritual sequences are darker than I expected, and the script is full of quality lore that would have been homogenized by lesser filmmakers but adds a valuable richness. While the movie doesn't pack much of a punch at the end — the main character's journey is sidelined to fizzle lamely without any climax — I Walked with a Zombie nonetheless earns it status as one of the more striking studio horror movies of the 1940s.

I Walked with a Zombie (1943) Stills Gallery

Discuss I Walked with a Zombie @ Letterboxd 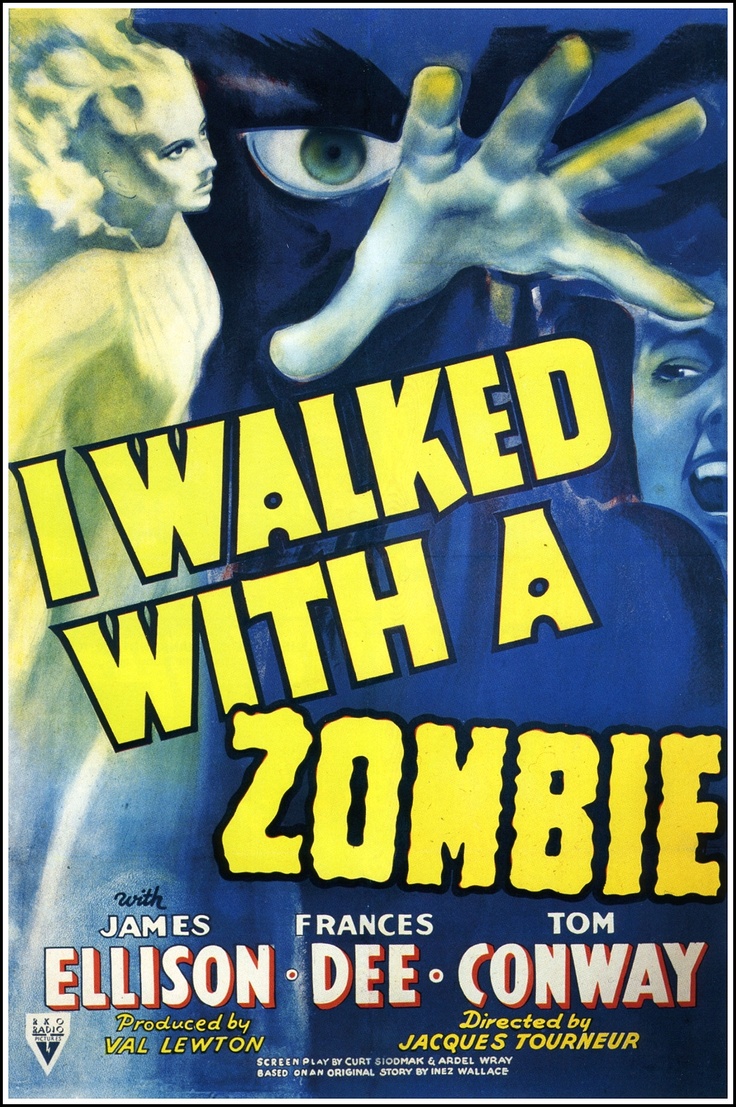