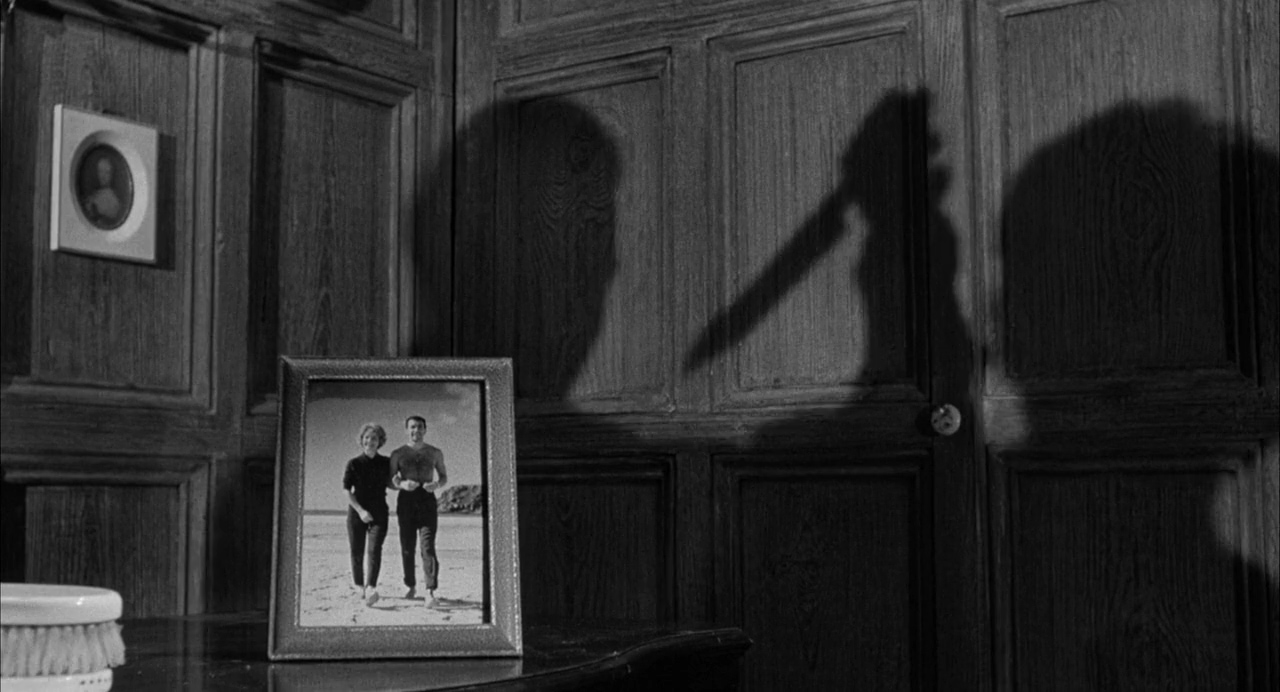 Burn, Witch, Burn should have satisfied my mid-century witchcraft-themed potboiler fetish, but it starts out great and then slowly peters out over the final hour, culminating in a ridiculous finale that earns not only its otherwise non-sequitur alternate title, Night of the Eagle, but lots of eye-rolling as well.

Peter Wyngarde stars as rising sociology professor Norman Taylor, whose scholarly skepticism about the supernatural receives a shock when he discovers that his wife Tansy (Janet Blair) has been dabbling in witchcraft for two years. After uncovering a trove of charms, artifacts and ingredients scattered throughout the house — it's almost as if he has never opened a drawer prior — he orders her to destroy it all, which she fears will remove the protections and blessings that have fortified his career and their blissful marriage. You can take a wild guess about who is right in this family quarrel.

Based on the Fritz Leiber novel Conjure Wife — which has been adapted three times for the screen — Burn, Witch, Burn takes that promising first act, with its onset paranoia and the source material's potent-sounding wide-scale social commentary, and mushes it all up into a globby, small, tasteless paste of wayward and nonsensical tropes that do nothing to expound on the initial points of interest. the third act starts with Norman venturing off into a pointless, protracted journey of no consequence, and the big finale ups the irrelevance ante with a ludicrous turn that comes out of nowhere and ends up from whence it came.

The best part of Burn, Witch, Burn is the great, ominous voiceover introduction by Paul Frees, which was added for its U.S. release to warn viewers of the sinister incantations within the film. Burn, Witch, Burn initially received an X-rating in the U.K., but it's since been downgraded to 12A, which even seems a little harsh. Director Sidney Hayers and cinematographer Reginald Wyer do a nice job with the imagery, although, like The City of the Dead, the visual cues taken from Psycho are a little too obvious. the screenplay was written by Charles Beaumont, Richard Matheson and George Baxt, which is strong lineup that doesn't gel. 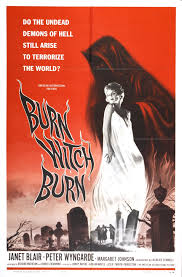