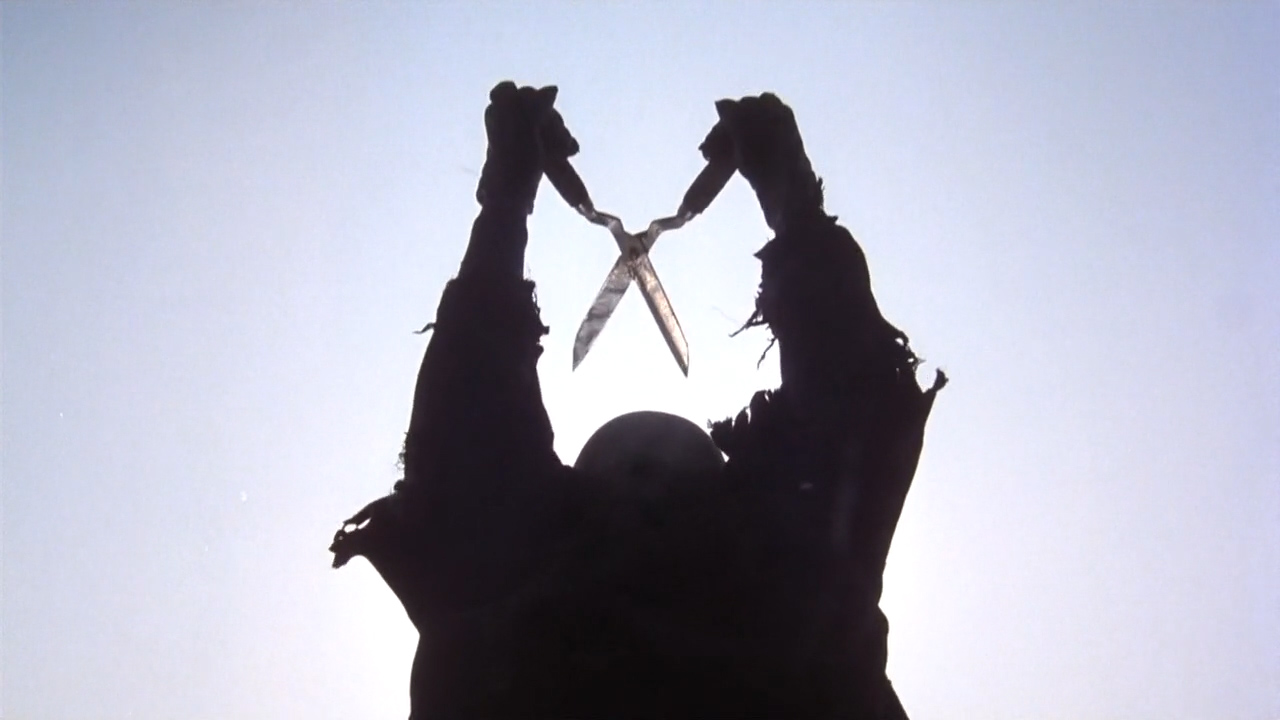 As a fan of horror, and its ghetto sub-genre the slasher, I'm sometimes surprised by the movies that emerge as cult favorites. Somehow, The Burning, a fairly low-rent piggybacker on the success of 1980's hit Friday the 13th, has gained a powerful enough fanbase to get this long-hibernating sleeper a surprisingly high rank on Flickchart, Rotten Tomatoes and other movie rating websites. While the best of the slasher genre often don't get the respect they deserve for what makes them work as visceral exploitation classics, it's not clear to me what has inspired The Burning's recent surge in popularity. Is it ironic praise, or genuine?

The Burning is about a group of campers who get stalked and slashed by the horrifically burned victim of prank played by a similar group of campers five years earlier. It plays out pretty much how you might expect. Not entirely a copycat of the original Friday the 13th, The Burning was inspired by the same campfire urban legends that spawned Sean S. Cunningham's surprising hit a year earlier, and almost certainly took some cues from that film during production. However, the differences in quality are stark. Despite the unavoidably puerile, bottom-feeding essence of the slasher genre, there are reasons why the good ones work and others don't. Friday the 13th has a lot going for it: naturalistic performances, effective pacing, and a grotty tone that's full of menace. While the last half-hour of The Burning features some half-decent sequences, it takes a long time to get there, with director Tony Maylam piling up the false-scares so high during the first half that they are ultimately more gratuitous than the violence.

The Burning only really has two key assets: its cast of then-unknowns (including Seinfeld's Jason Alexander, Brain Backer from Fast Times from Ridgemont High, Fisher Stevens and, in a mostly background role, Holly Hunter) and the craft of gore king Tom Savini. That retrospectively amusing cast is mostly wasted on characters who make Jason Voorhees' victims seem like the creations of a master playwright, and the cast members who did not go on to become recognizable future stars are extremely weak. We don't even get to see most of the familiar faces die. Savini's gore effects also seem below his usual standard, possibly due to the lack of finesse with which they are filmed.

Conceived and produced by Harvey Weinstein — it's the first movie under the Miramax banner — The Burning doesn't display much of any quality as a movie. It's a serviceable button-pusher for genre fans, like myself, but brings nothing fresh to a genre that was brand new at the time and dominated by a nearly identical franchise with superior technical competence. While the opening prank-gone-wrong and Savini's makeup design for "Cropsy" are memorable, it seems insane to count the adequate The Burning among the all-time great slasher movies. 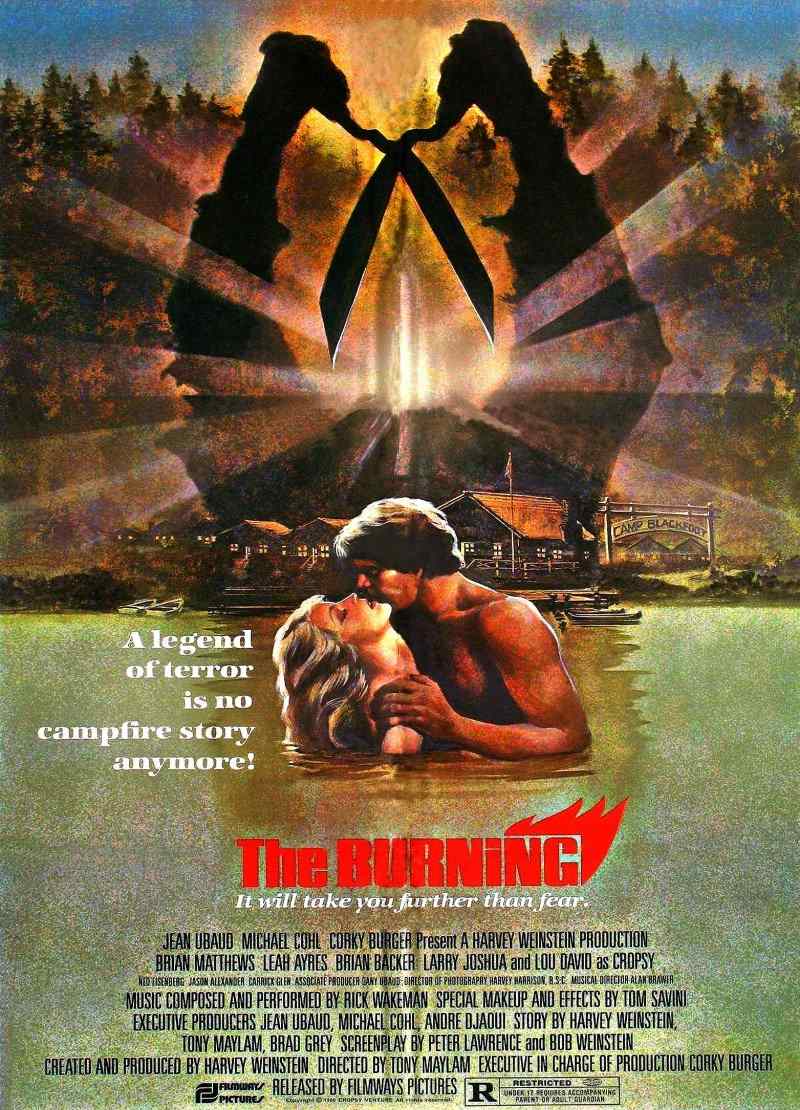