Goodnight Mommy is one of those movies that is nearly impossible to write about without spoiling something. Even choosing which words to use to describe the characters might be considered loaded, because of the way this intimate Austrian shocker is constantly shifting sympathies. It's a complicated movie that evokes complicated reactions. It's impressive, gruesome, and a little unsatisfying.

Elias and Lukas Schwarz play young twins who have been moved out to a vacation rental in the country while their mother (Susanne Wuest) recuperates from surgery and the family deals with the aftermath of dual shocks: a divorce and an accident. When their mother returns, her head bandaged and her temper at its most sensitive, the boys become suspicious of her true identity and conspire to unravel the truth.

Like last year's The Babadook, Goodnight Mommy mines some potent chills from the often unspoken complexities of feeling that can exist between children and mothers — especially while enduring stressful experiences — and adds the always compelling concept of twin psychology. Writing & directing team Severin Fiala & Veronika Franz take a deceptively sleepy & minimalist approach that gradually unfolds into a finale of excruciating tension.

Technically, Goodnight Mommy is considerably accomplished and effective, but as an art film that requires a fair amount of mental reconstruction rather than a straight-forward piece of shlocky exploitation, it ultimately feels a bit empty with a too-easy final shot that fails to satisfy its previously ambitious reach. Perhaps unfairly, I can't help but compare Goodnight Mommy to a movie with a similar plot that I raved about last Octoblur. That movie left me emotionally exhausted. I didn't have the same powerful reaction to this much colder film, but I suspect it will reward repeated viewings and I may have a different reaction to it if I can muster the nerve to watch it a second time. 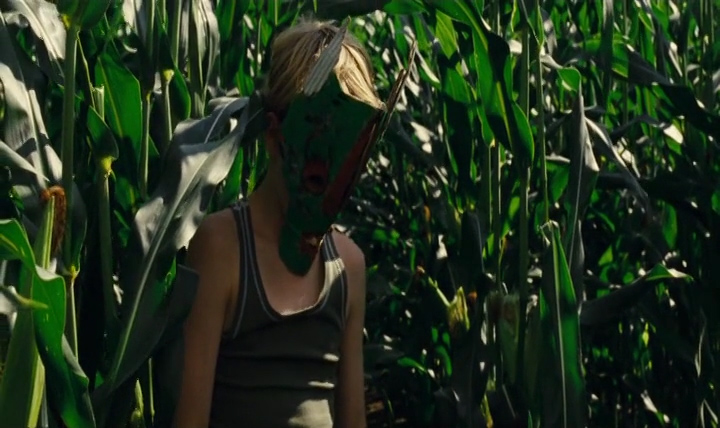 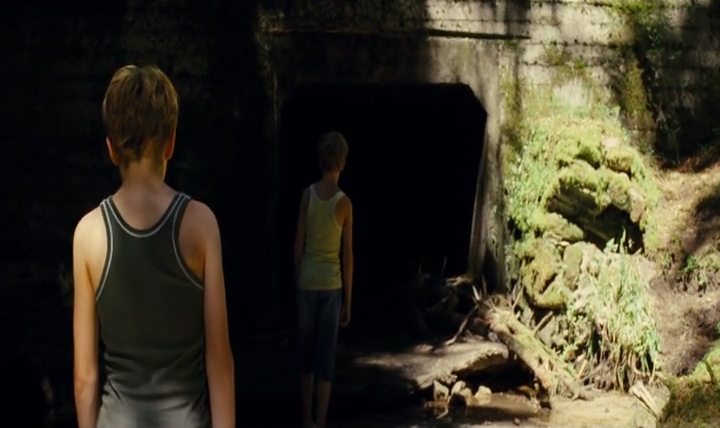 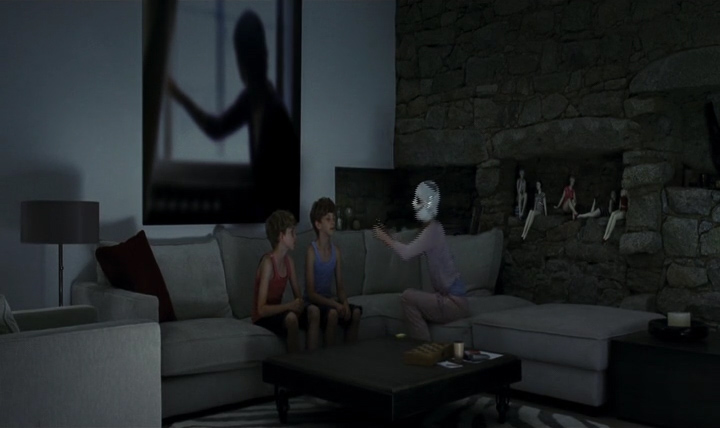 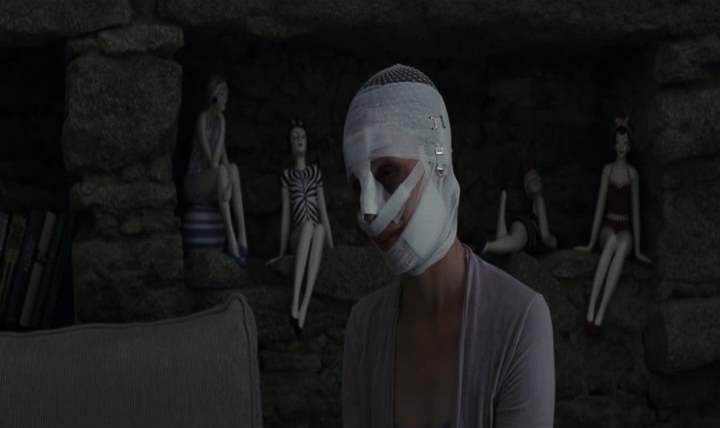 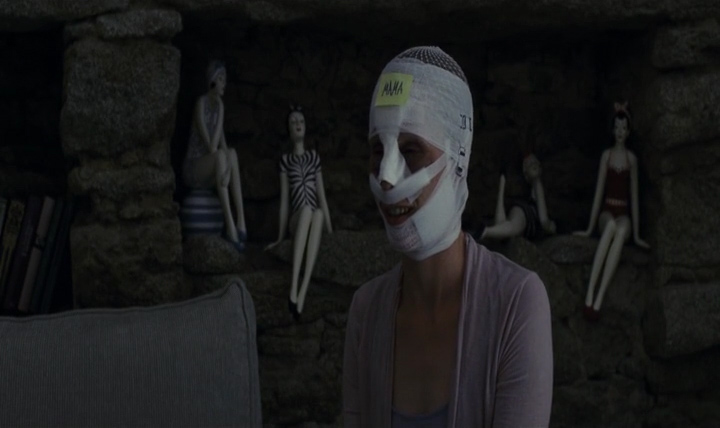 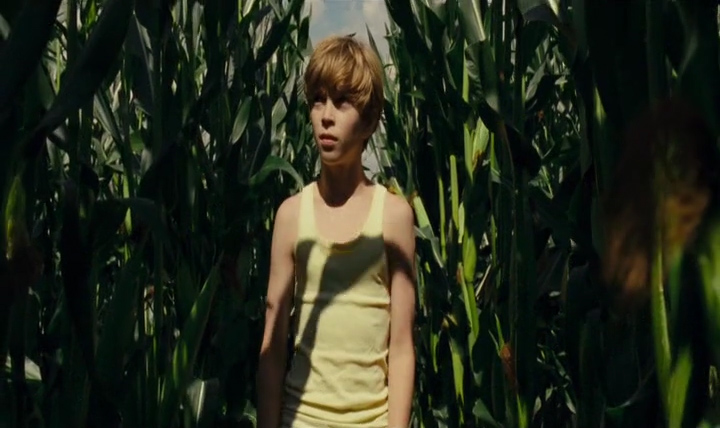 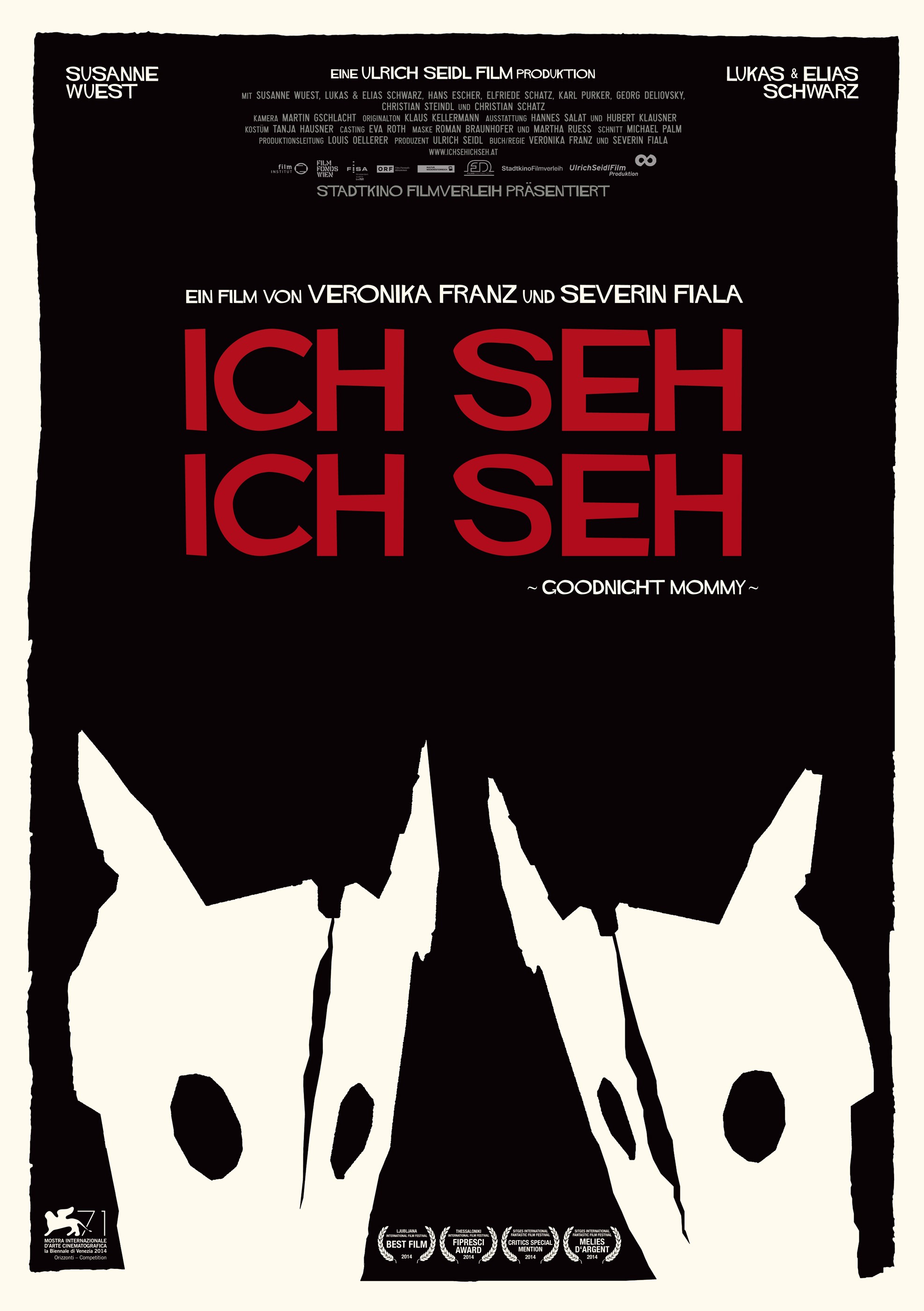 AKA: Ich Seh, Ich Seh
Octoblur: If the quality doesn't scare you the quantity will.
More about Goodnight Mommy (2014) on Videopolis