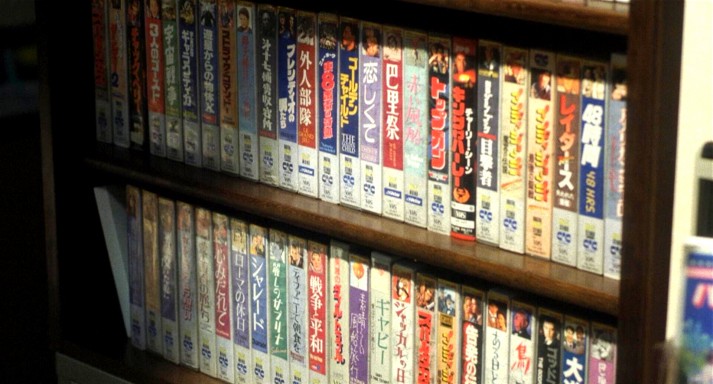 Absolutely no one has asked me why I haven't included many well-known classics this Octoblur, but I'm going to answer it anyway: I've seen most of them.

One of my goals every October is to make a sizable dent in my horror movie-queue, and that is predominately made up of movies I haven't seen, or, if I have seen them, it's been a reeaaallly long time. I went over to Flickchart tonight and pulled out a list of my all-time favorite horror movies, to give an indication of what I really like, but am almost definitely not watching this month:

You can't go wrong with any of those, IMO, but I don't feel compelled to watch them as part of this project. I did, however, pull a few movies from that list that I really need to re-watch, and may do so in the next two weeks for Octoblur: