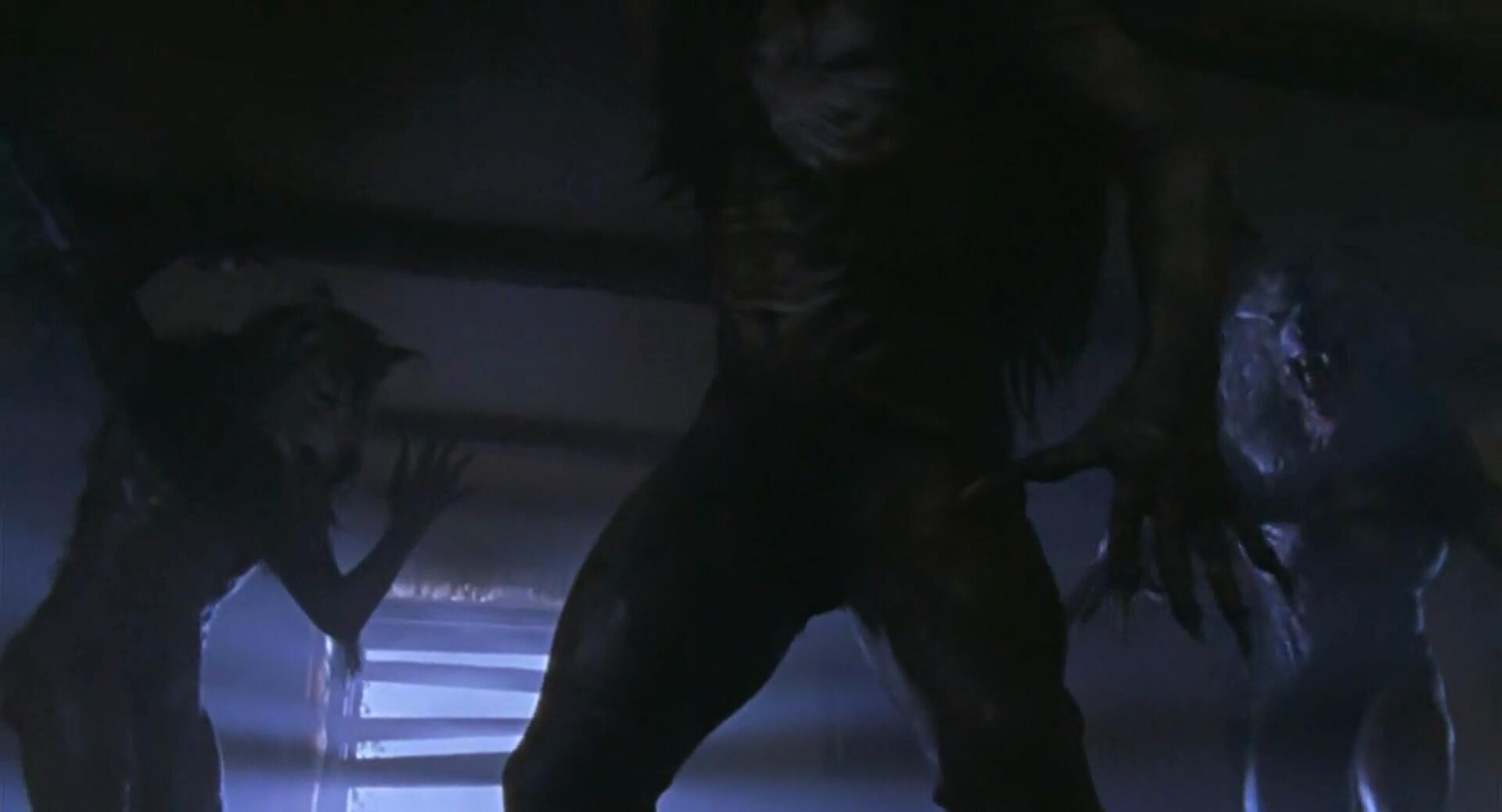 Dog Soldiers is the low-budget debut of director Neil Marshall, who went on to direct the nice little cave-horror movie The Descent a few years later, and is now part of the directors clique for Game of Thrones. Marshall excels at tight, gritty and tense action scenes, and gets strong performances out of his actors, but Dog Soldiers just fell short of really engaging me.

A military team on a training exercise deep in the forests of Scotland encounters a pack of werewolves. With the help of a local woman, they take cover in a nearby cottage as the predators close in.

Dog Soldiers is one of those movies that is always showing up lists of 'the best horror movies you've never seen.' My friend Scott Stine, author of the dog-themed horror novel The Omega, recommended this movie to me years ago, but I put it off until now. I don't have a particular aversion to werewolf movies. An American Werewolf in London is one of my favorite movies, and I once even watched a marathon of all the Howling movies, which are pretty lousy. So why did I resist this movie that came so consistently recommended?

Horror movies that take themselves seriously have an almost insurmountable task, and very few survive it. the ones that do are often quite excellent, but there's something about the chemistry of horror movies that favors the absurd, and a nod in that direction can help mask common deficiencies in plot, character, and plausibility. Dog Soldiers — even though it has a sprinkle of one-liners for levity — appears to be a serious movie, so when it has problems with its plot, character motivations or the integrity of its concept, they resonate more than similar issues within a goofier movie.

There were enough times in Dog Soldiers when characters behaved inexplicably, or plot twists degraded the narrative, or hackneyed dialog sat-in for character development, that by the time all hell was breaking loose in the cottage, I didn't care much what happened. the monsters looked neat, but they were ultimately puppets at the whim of whatever Marshall needed for a scene or shot, and the danger never felt as real or scary as intended. 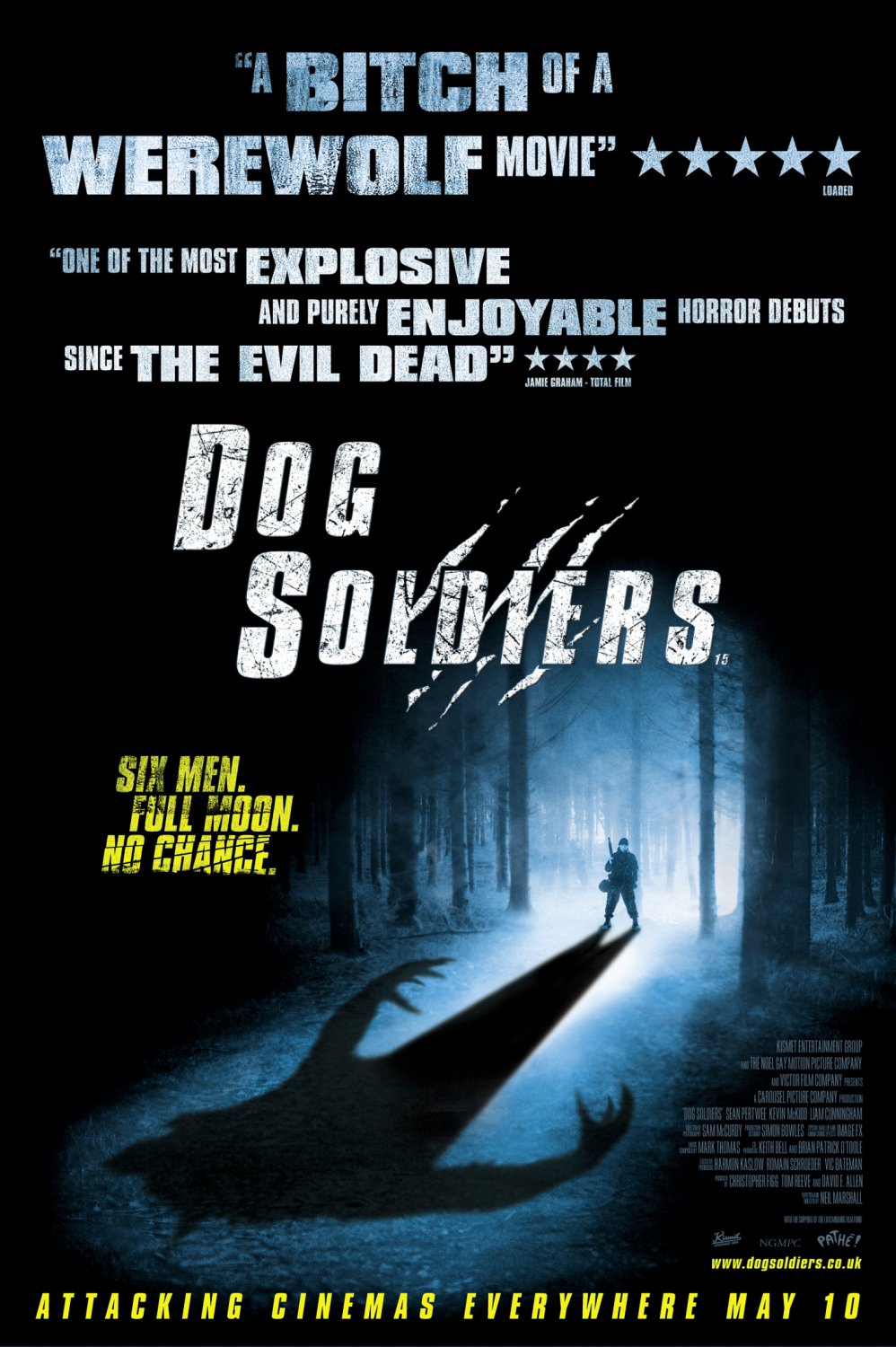 More about Dog Soldiers (2002) on Videopolis