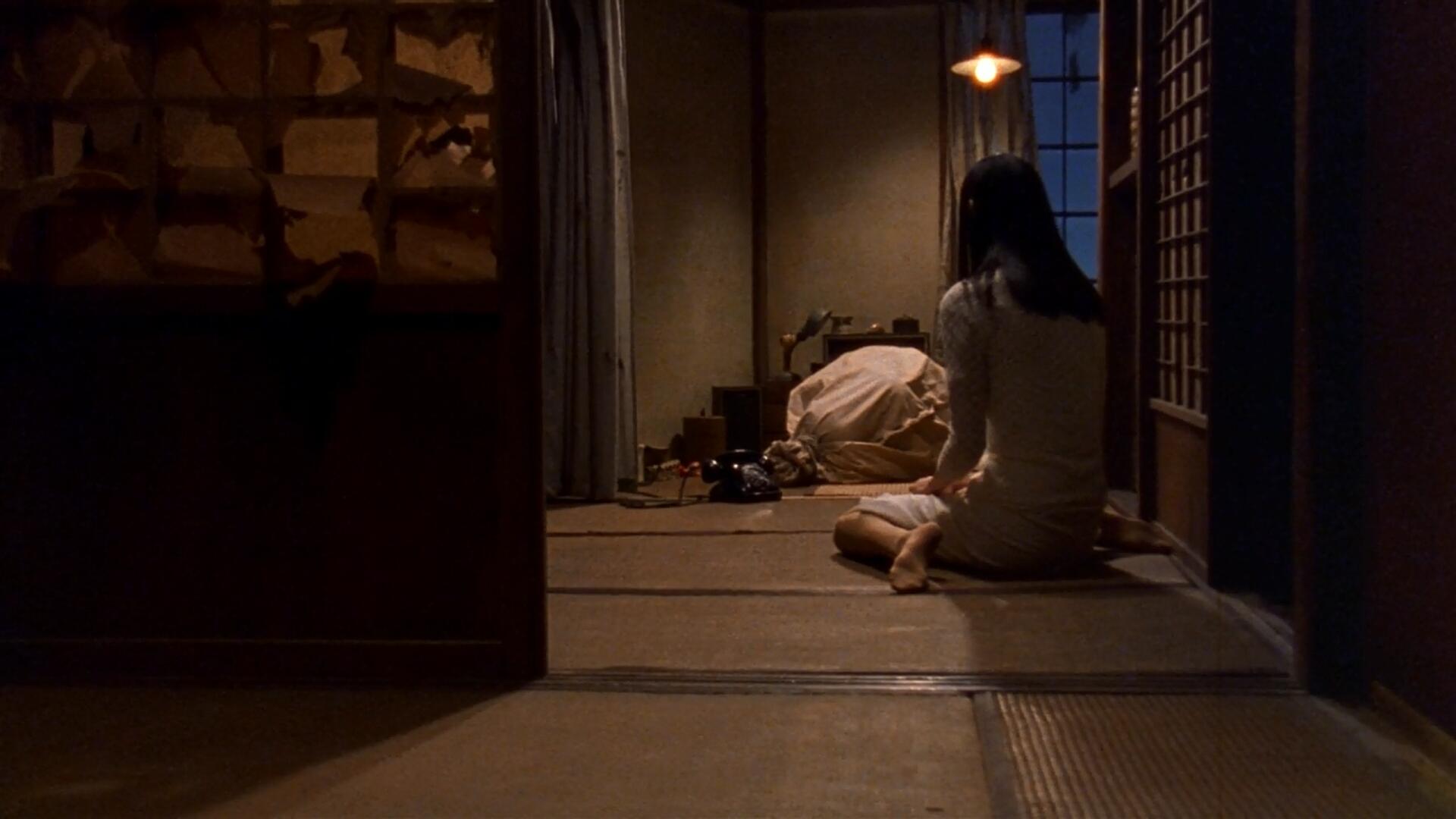 I put off watching Takashi Miike's celebrated thriller Audition due to its reputation for unflinching depictions of grueling torture. I had found another Japanese movie from the same time period so disturbing within its first 15 minutes, that I became very wary about venturing into Japanese extremes.

Now that I've finally seen it, Audition is not nearly as transgressive as I feared it would be. Its disturbing violence is limited to the final 35 minutes, which is also when its intriguing story falls apart.

A widower decides it's finally time to remarry, but is out-of-touch and impatient with current courtship practices. He and a producer friend devise a scheme to find him a mate: hold auditions for a movie with a female lead whose qualities are matched to his desires.

To say that Aoyama's plan backfires is an understatement. At least, that's one interpretation.

Audition is an expertly made, perfectly acted drama with a slow burning fuse of suspense for 80 minutes. Then, before the decapitation starts in earnest, Miike starts playing challenging games with reality that are ultimately detatching when the movie most needs its audience fully enraptured.

By the end, there are maybe 3 or 4 endings, depending on how you slice it, each of which is progressively more annoying. That Miike is unable to commit to any of them might well reflect in his protagonist's relationship issues, but it doesn't leave the viewer with anything more than an intriguing date that fizzles out before it becomes a one-night-stand. 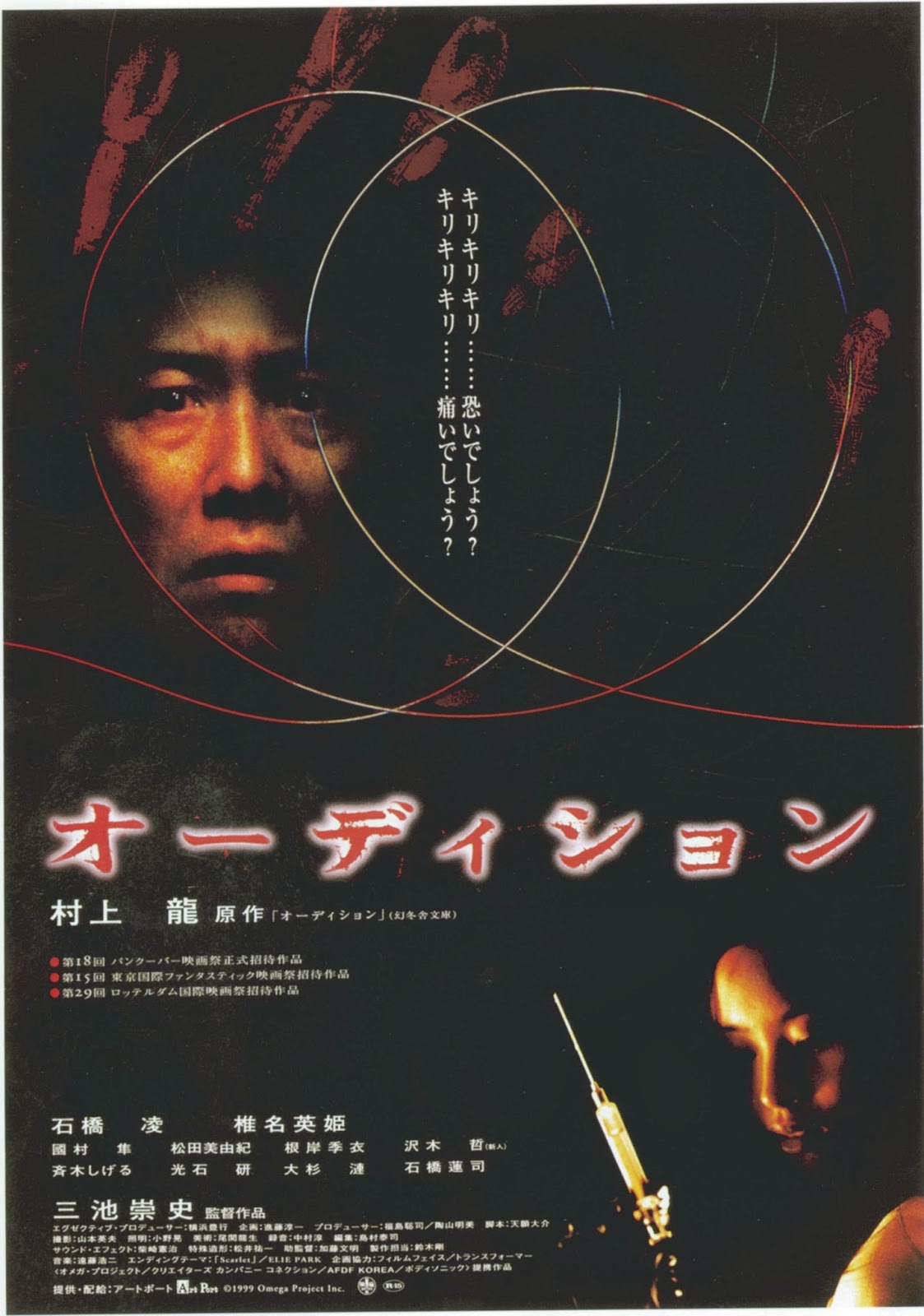 AKA: Odishon
More about Audition (1999) on Videopolis