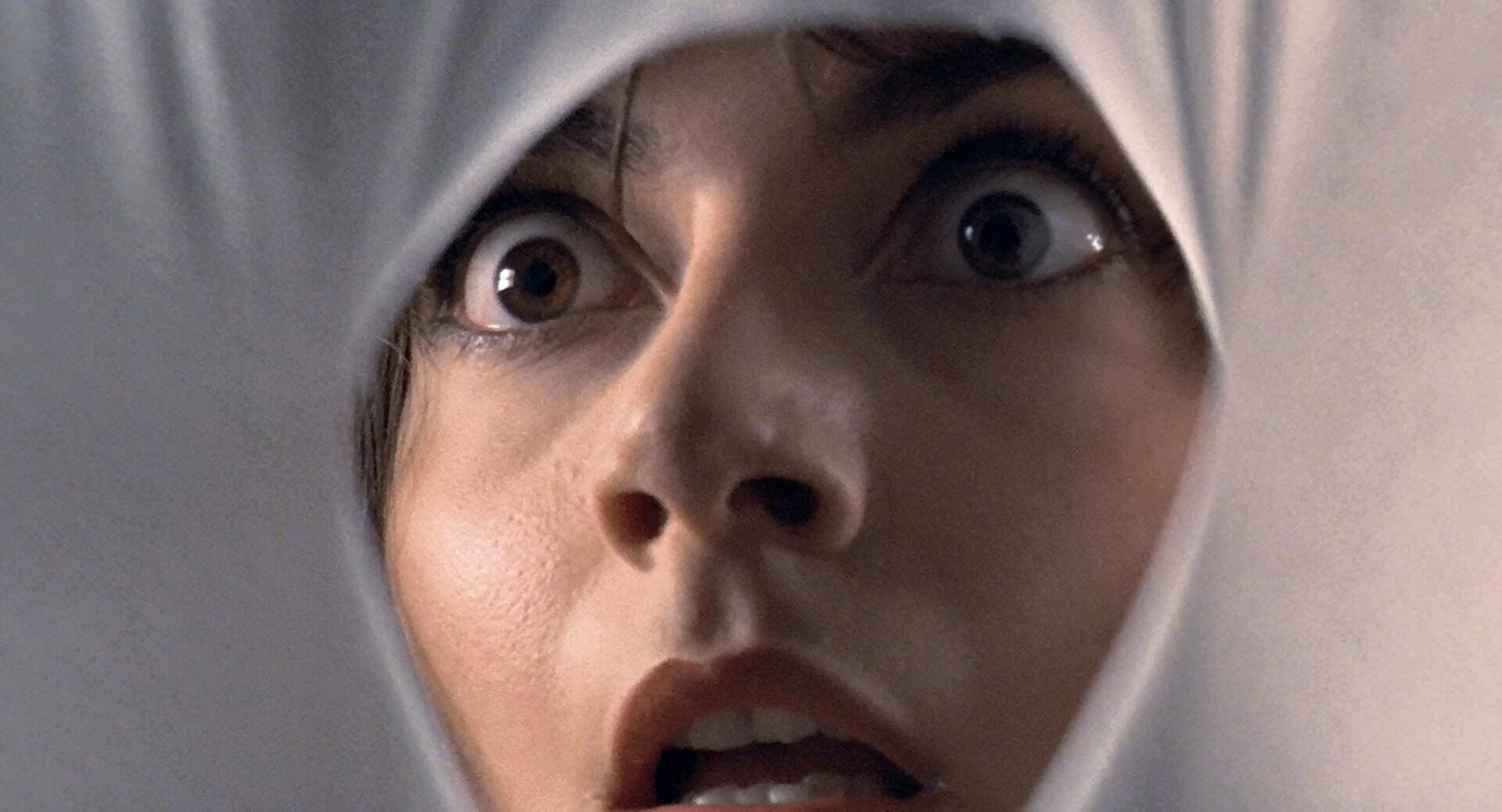 I didn't like Tenebre much at all. Dario Argento crafts some wonderful imagery, and his "masterpiece" Suspiria operates like a nightmarish fever-dream, but his style goes terribly awry in this awful, inexplicable murder mystery.

Tony Franciosa stars as an author whose Italian book tour is derailed when a murderer stuffs pages from his new book into a victim's mouth.

At first, it seemed like Tenebre could turn out pretty fun, with both Franciosa and John Saxon appearing unusually loose and playful in early scenes. However, despite a handful of mediocre gore scenes, Tenebre is primarily a whodunit built on such a preposterous combination of clues and motives that it can't possibly be suspenseful or satisfying as a mystery.

About half-way through Tenebre temporarily comes alive with the appearance of Lara Wendel and a delightfully tense dog chase, but this resurgence is short-lived, and the rest of the movie limps along with wooden characters, overplayed coincidences and convoluted exposition. That this has become considered one of Argento's best movies only reveals how poor is his overall filmography.

A case-in-point for how badly Tenebre fails is a complex tracking shot much discussed among the movie's fans. In one no doubt technically difficult sequence, in a two-and-a-half minute single shot, the camera scales from one side of a house to the other. However, during that entire time span, the camera shows absolutely nothing of importance until the final 5 seconds (and even that could be done without). Most of this long shot is close-ups of concrete walls, roof tiles and gutters, broken up very briefly by a poorly framed shot of a completely irrelevant character doing nothing.

This is pretty much Argento in a nutshell: ambitious and crazy, but with very little to say and often short of ideas when they are needed most. Even Suspiria, which is widely considered his best movie and which I like quite a bit, fizzles ineptly as it climaxes, revealing very little of substance behind some very talented film-making. 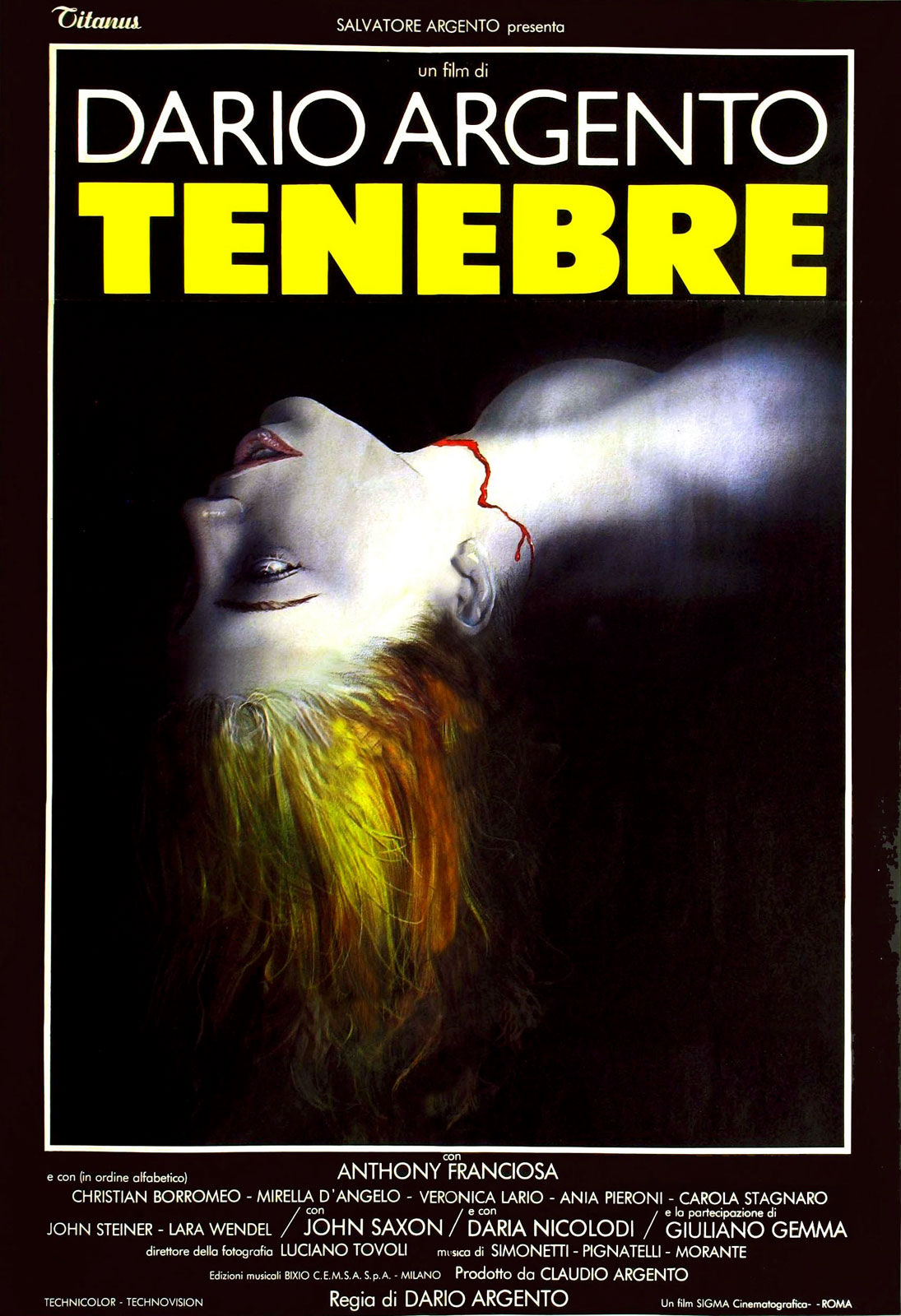 More about Tenebre (1982) on Videopolis