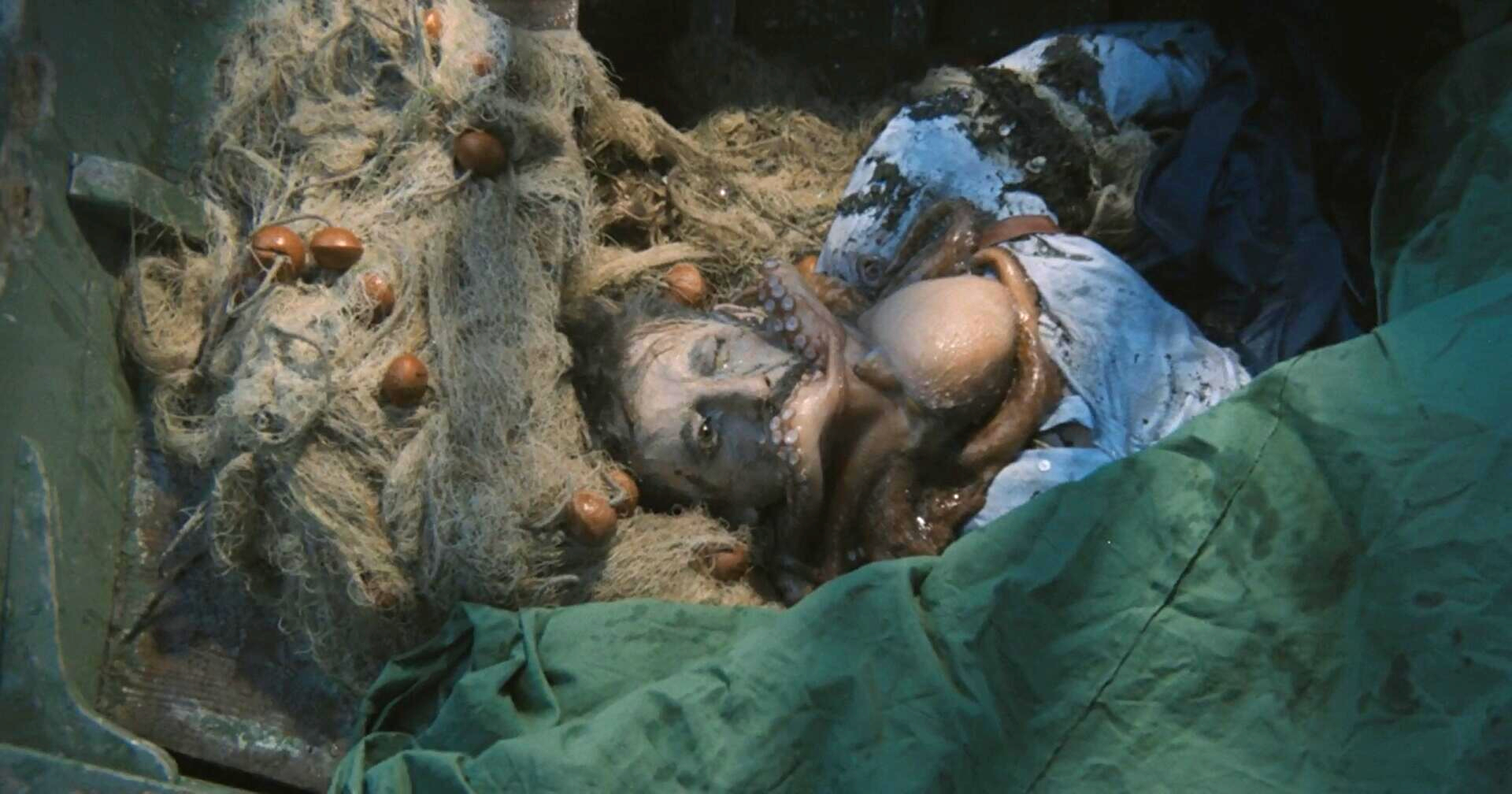 Mario Bava's 1972 schlocker delivers exactly what its fans want: a variety of gruesome murders, a few occasions of gratuitous nudity, and a tangle of nonsense where other movies have a plot.

There's some kind of story about land inheritance droning in the background of this occasionally stylish early slasher. Director Bava's knack for memorably gory murders is on showcase here, but also in full view are his technical ineptitude and tedious dialog.

I really like Bava's Gothic 1960 Black Sunday, but he's one of my least favorite of the famous Italian horror directors from that era. Argento and Fulci drown their equally nonsensical narratives in fierce energy; Bava prefers a slow burn that really exposes his weakness as a story teller. When Bava's movies succeed, they do so, primarily, as testaments to his good taste in composers & cinematographers, who often mask Bava's shortcomings with their fetchingly lurid sounds & colors. Sure, you can find essays on the web about A Bay of Blood's ecological message, or the social commentary in its ludicrous shock ending, but any stretch of 3 or more minutes without a machete splitting a dummy of someone's face gets pretty tough to sit through. 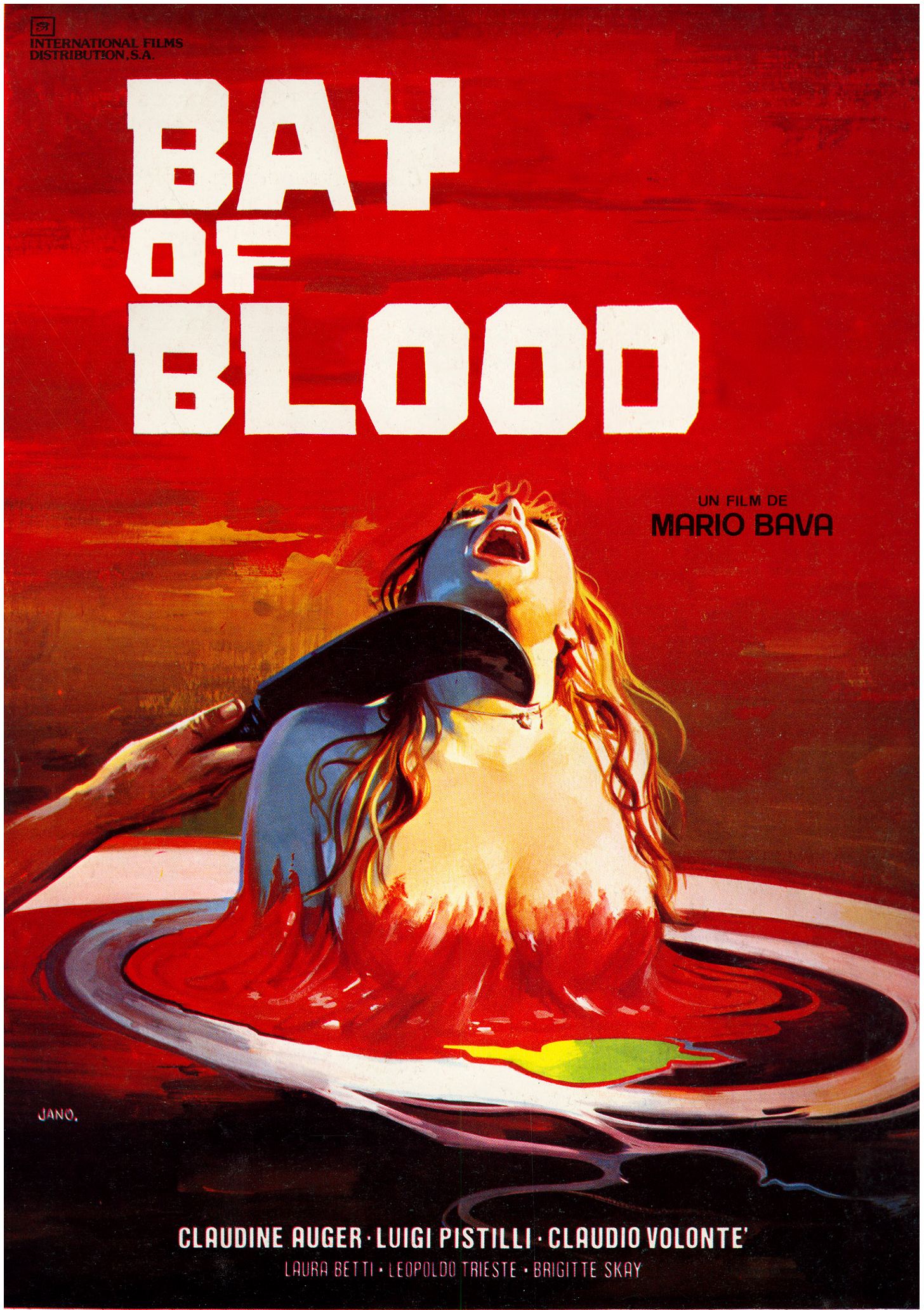