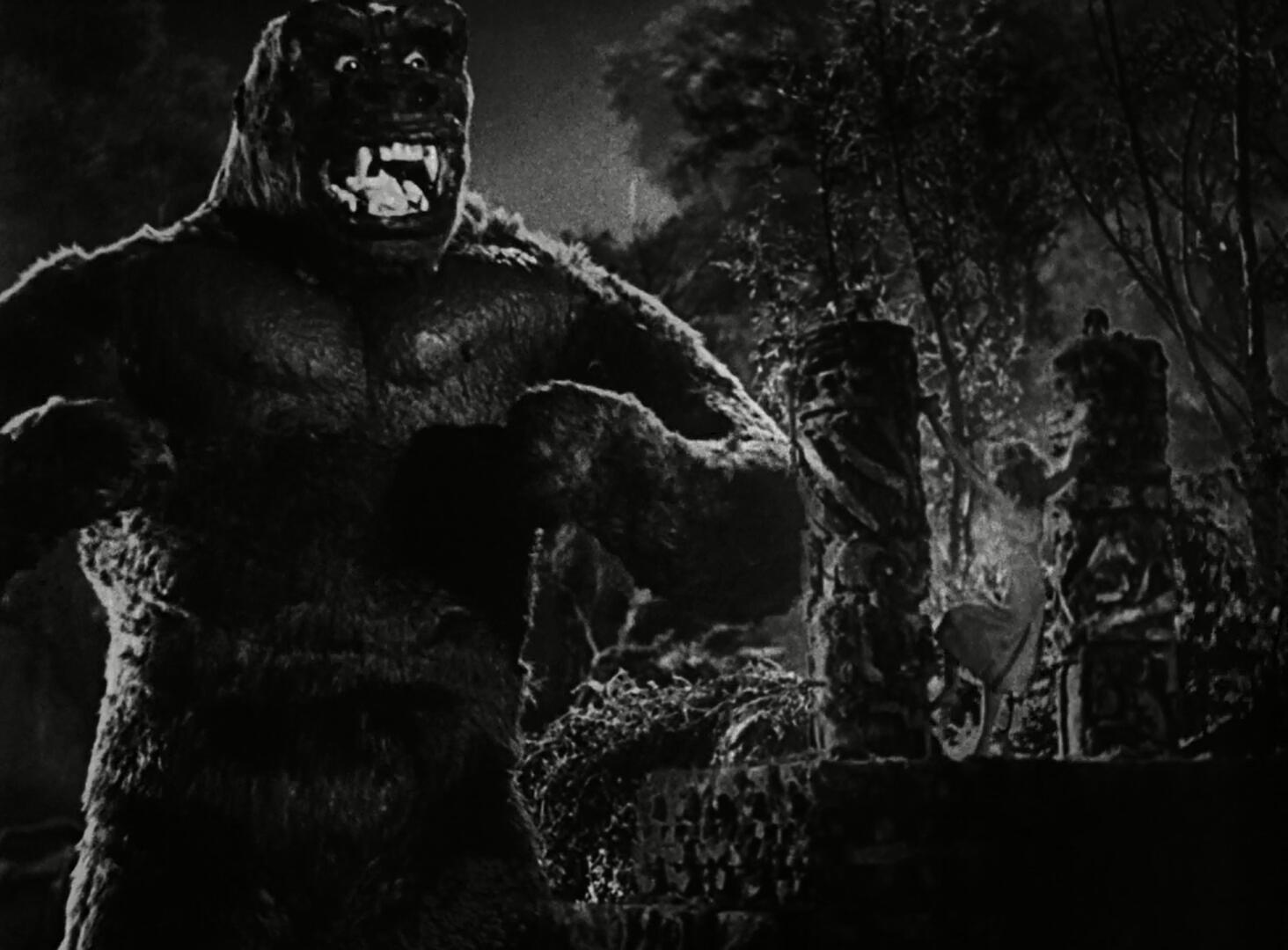 The original 1933 classic monster movie holds up better than I remembered, but lacks the story & characters that made Peter Jackson's remake a masterpiece.

The last — and only — time I can recall seeing the original 1933 movie King Kong was on television in the late 1980s. the picture quality was bad and the sound was even worse. I struggled to get through it. Although it was easy to understand how and why it thrilled audiences still emerging from the silent era, it was easy to write off as a relic.

Now, with the sound and picture cleaned up, it's much easier to be impressed by this 81-year-old movie, even though I consider Peter Jackson's 2005 remake to be operating on a far higher level. The stop-motion animation is still by far King Kong's greatest asset, with the expressiveness of the animation much clearer now. I was also impressed with the brutality of the creature fight scenes, which I expected to be tamer. of course, King Kong was produced prior to the introduction of the Hayes Code, which accounts for not only the violence, but also Fay Wray's revealing costumes.

However, despite Fay Wray's pioneering screaming, all of the other performances are wooden, the characters are an afterthought, and Kong himself is fairly one-dimensional. Jackson really transformed this story into an epic romance, generating astounding chemistry between Naomi Watts and Andy Serkis' Kong. Still, the original is a fun and impressive throwback to a different era. 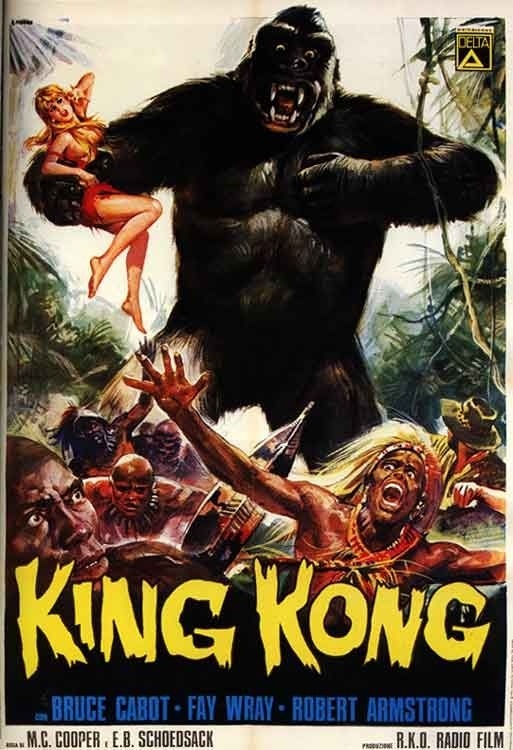 More about King Kong (1933) on Videopolis