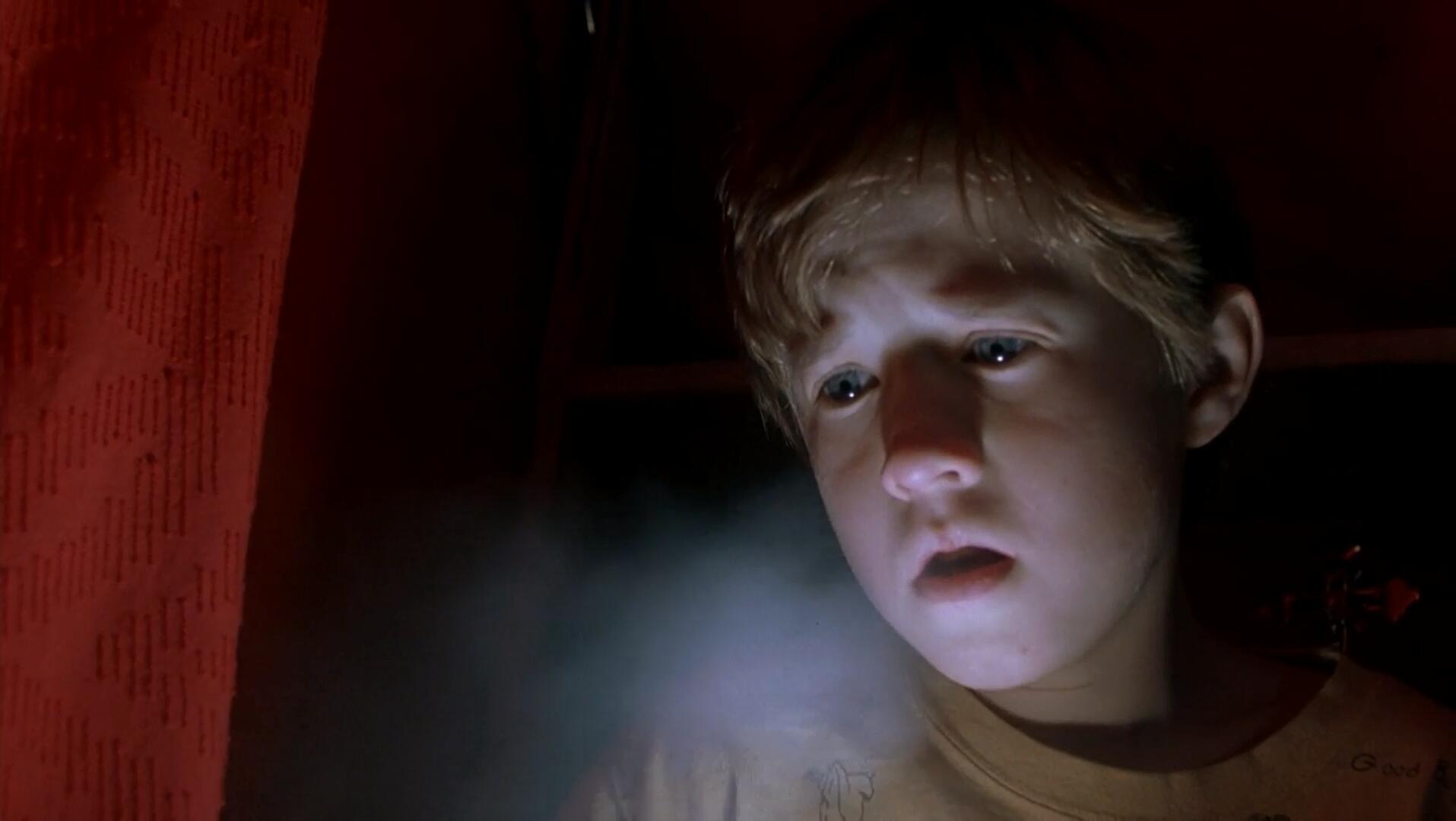 Even though M. Night Shyamalan has become something of a punchline during the last 10 years, his first feature still holds up, and is a fine gateway for introducing kids to serious horror movies.

I haven't seen any of the movies M.N.S. has made since The Happening, and I'm not really compelled to rectify that. I was also one of the first people I knew to jump off the M.N.S. hype bandwagon when I was deeply disappointed by Signs during its theatrical run. However, I'm a staunch defender of two of his heavily maligned movies, The Village and Lady in the Water, both of which I've watched several times, including with children under the age of 10. I actually find that I even like Signs now, when I watch it with my kids.

I've now watched The Sixth Sense twice in the last two years as a way to introduce my young children to more serious movies. It's more sad than scary, but includes a few gruesome and fairly intense scares. But these are not cheap thrills and really resonate emotionally. It does take a while for apparent supernatural phenomena to occur, but Haley Joel Osment is so compelling as Cole, that kids should stay engaged.

I have other parent friends who consider movies like Ghostbusters too intense for their 10-year-olds, so maybe The Sixth Sense is not appropriate for all pre-teens, but it's a pretty cool movie experience for those that can handle it.

The Sixth Sense not only holds up remarkably well for adults on multiple viewings — knowing how it ends adds a new layer of enjoyment — but it establishes a theme of deep, longing sadness that is far more important to understanding and appreciating the (early) M.N.S. canon than fixating on whether or not his twists are satisfying. 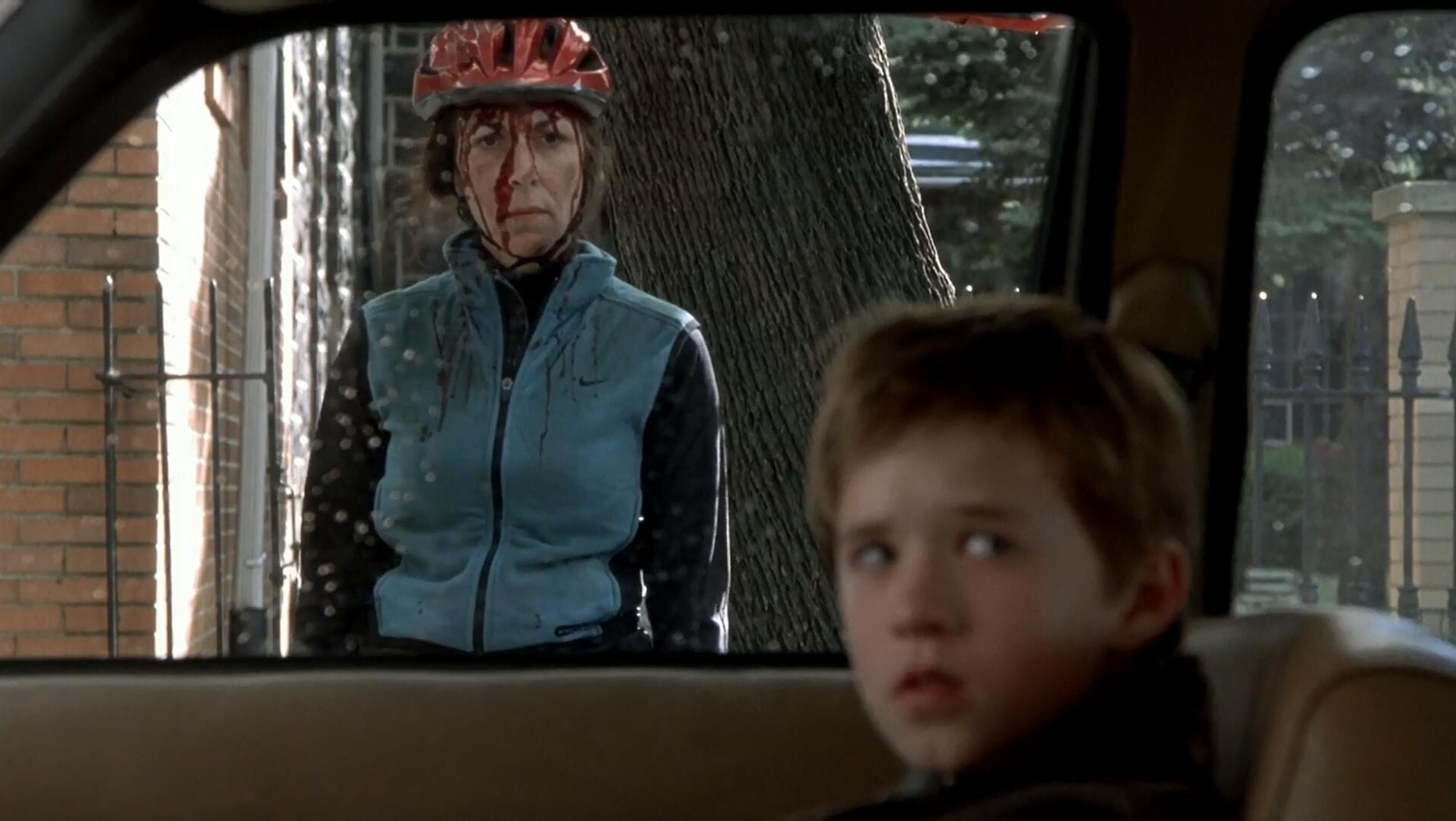 More about The Sixth Sense (1999) on Videopolis