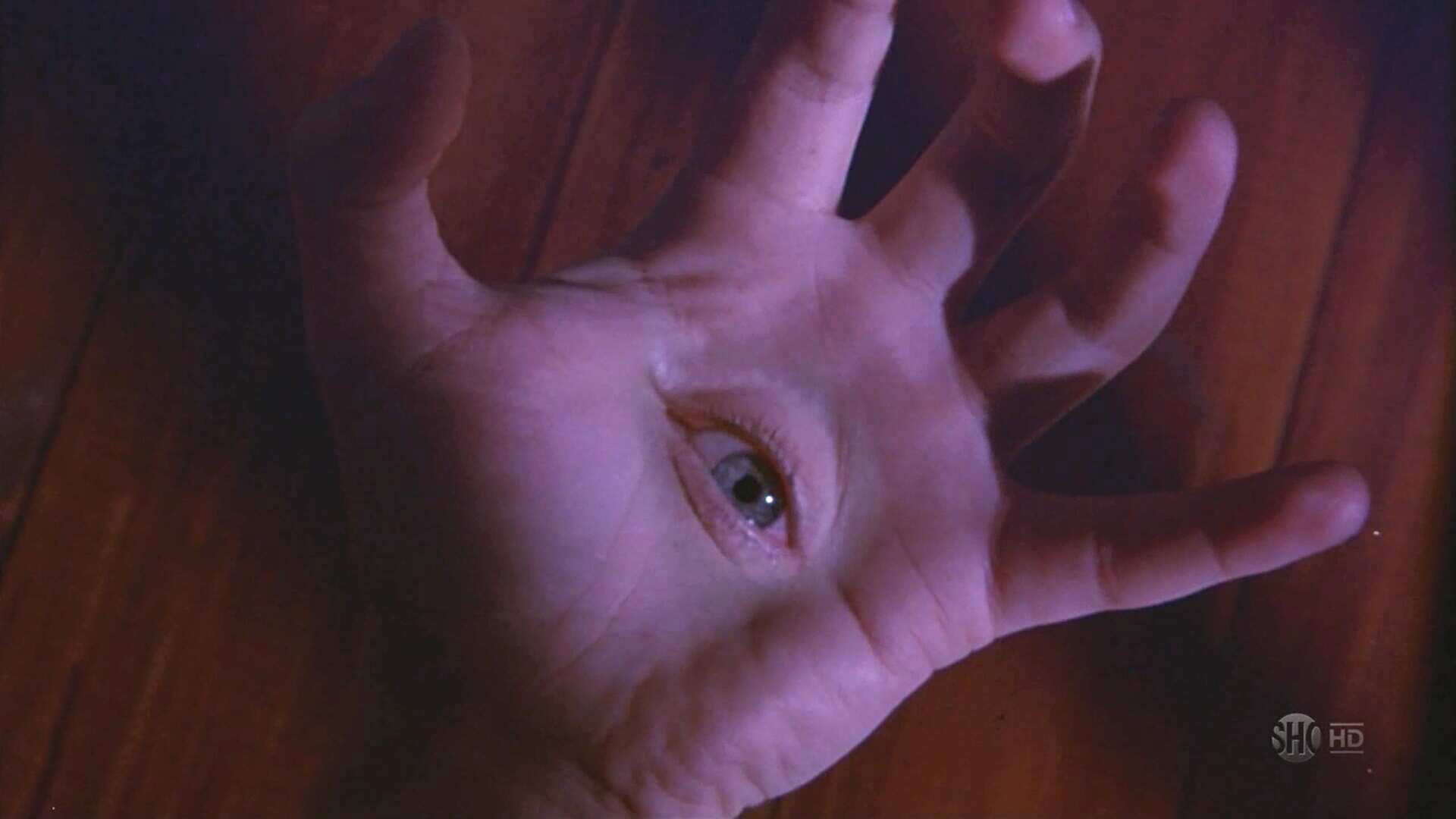 I'm sure I saw The Gate back in the late 1980s on cable, but I don't have any specific memory of it. It may have been too mild for my tastes back then, barely registering a PG-13 rating for a couple of mild bad words and a heap of "children in peril."

What happens in The Gate is that a barely tween-age Stephen Dorff and his older sister are left home alone for a weekend, during which they inadvertently summon an army of demons who proceed to ransack their suburban house.

Even though The Gate is utter nonsense, it's far more coherent and fun than many other movies in this specific sub-genre (looking at you, Night of the Demons), and could even be fun for younger kids who enjoy this kind of thing. There is very little in the way of gruesome violence or bad language, and there's a lot of monsters, screaming teenage girls, ridiculous exposition, neat dated special effects,

While it's nowhere near the heights of Poltergeist, which is the paragon of 1980s suburban domestic horror — and it's also inexplicably missing the obvious-but-perfect ending button of the parents returning to see the weekend wreckage — The Gate was fun, short, and a good start to Octoblur. I might watch this one again with my 10-year-old. 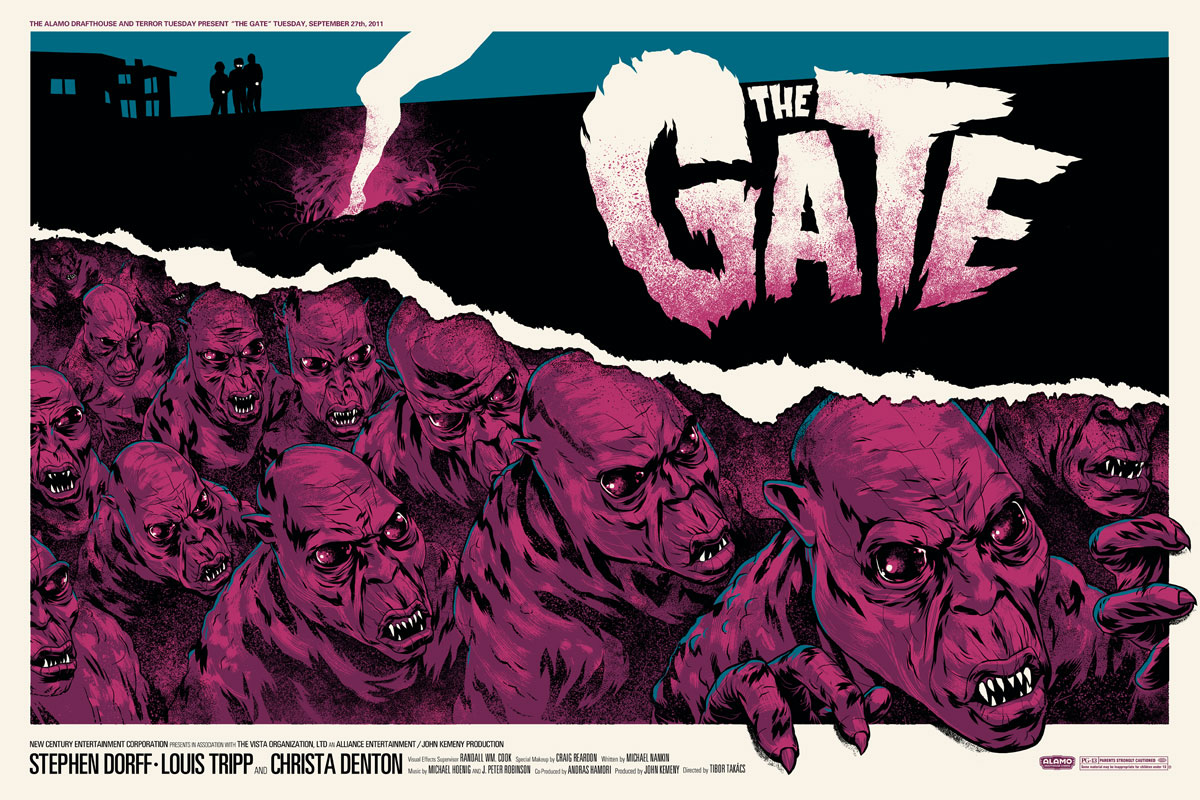 More about The Gate (1987) on Videopolis