The Shape of Water wasn't the only movie released in U.S. theaters last year featuring an unlikely fantasy musical romance concerning an amphibian humanoid — and nor was it the scariest, most exuberant or most painfully human film fitting that unlikely description. The Lure (a.k.a. Córki dancingu), which was released domestically in Poland in 2015, stylishly combines a diseased 1980s synth pop disco vibe with fairy tale horror, as two man-eating mermaids come ashore for a late dinner and stick around to perform in a nightclub act and maybe fall in love. Director Agnieszka Smoczynska hypnotically jumps through one vividly expressed musical style after another — think Sing Street with alarming body horror and lots of blood — while also managing to affectingly twist some real darkness and heartache out of the familiar Little Mermaid formula. Marta Mazurek and Michalina Olszańska are suitably sinister and alluring as the carnivorous sirens, and Kinga Preis is equally gripping as the singer who acts as their surrogate mother on dry land. As European art-horror goes, The Lure was far more satisfying than Julia Ducournau's cannibalistic festival darling Raw. 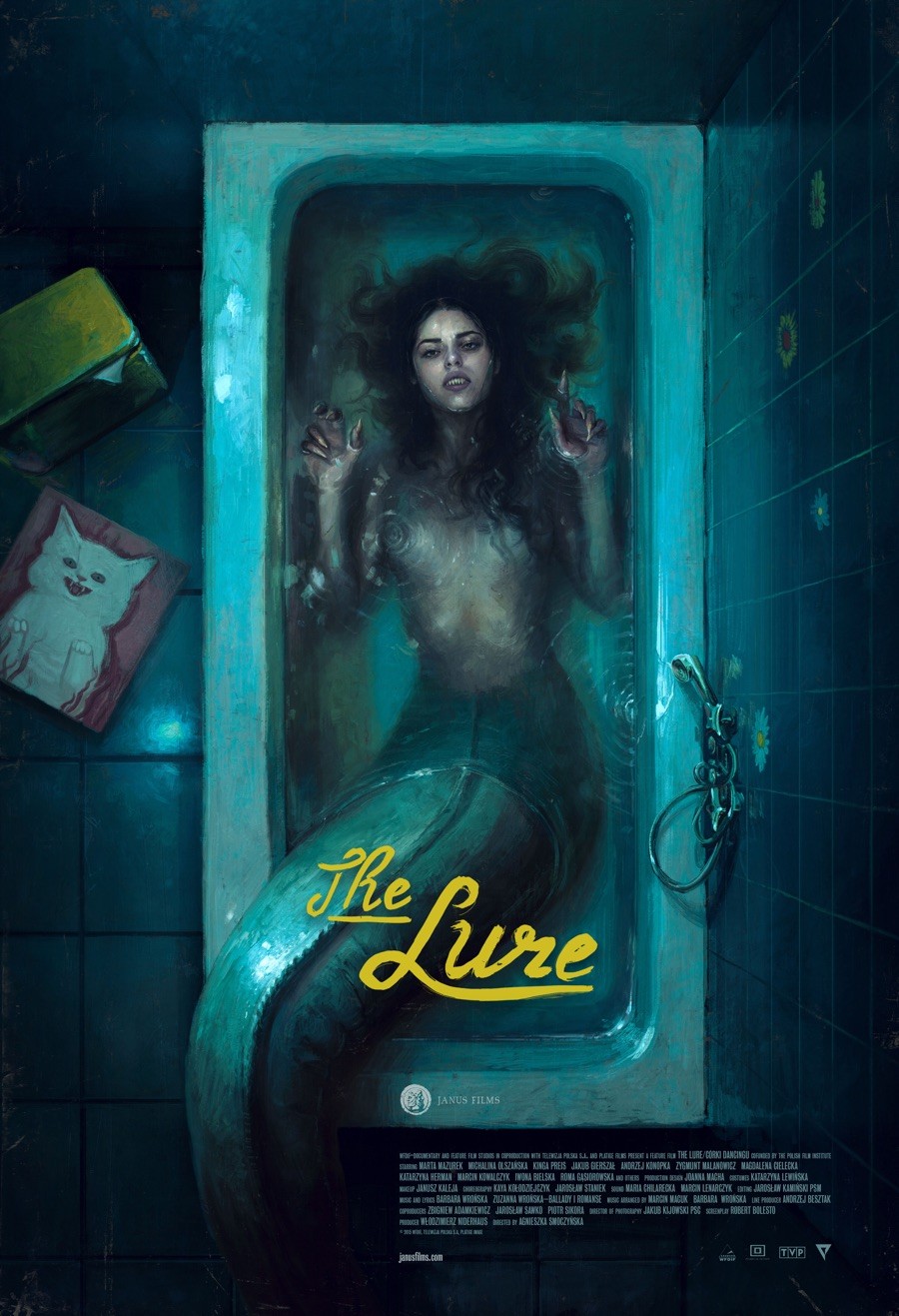